In which I make a Voltaire reference and the soup is a metaphor but luckily also not a metaphor.

My thesis is done. It is 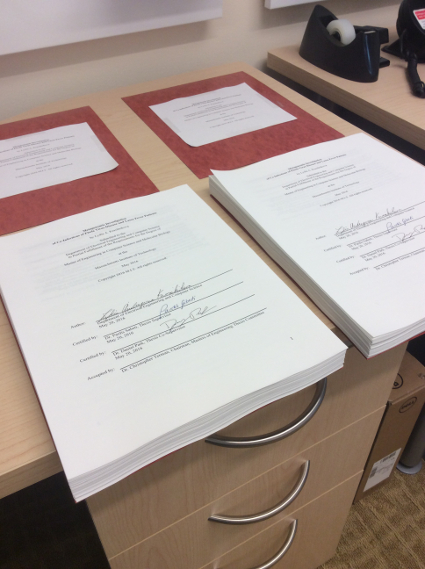 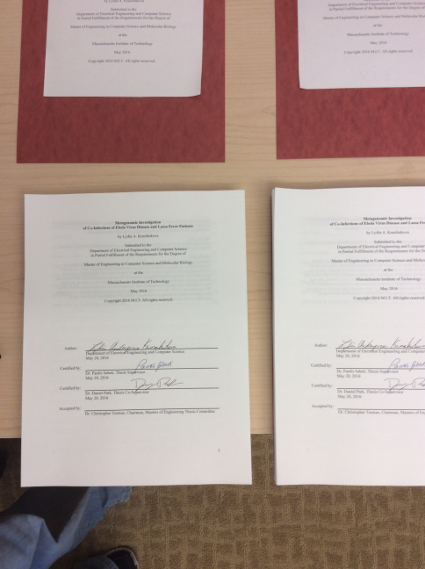 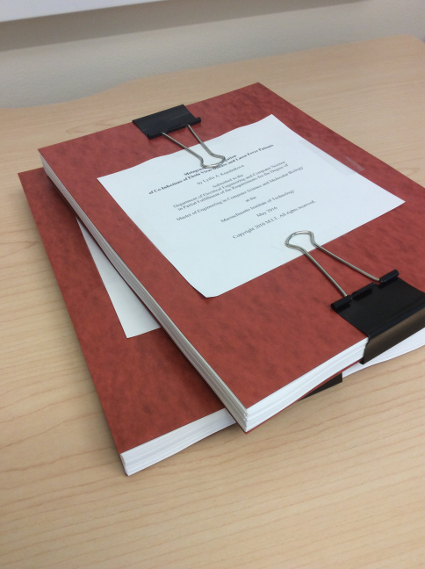 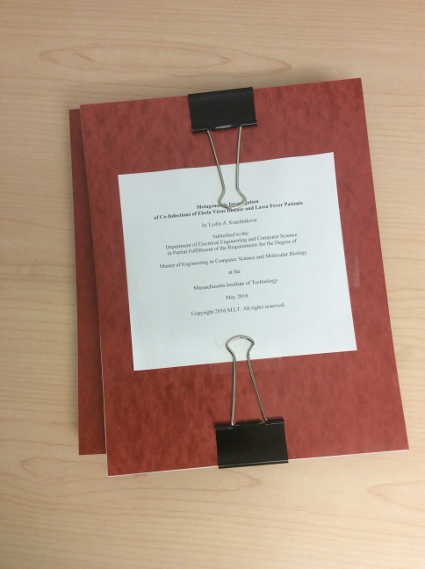 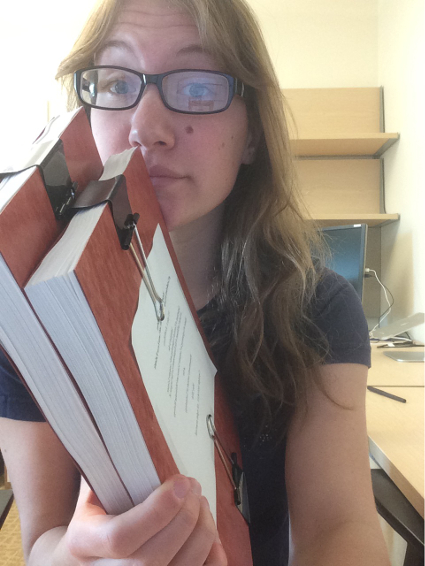 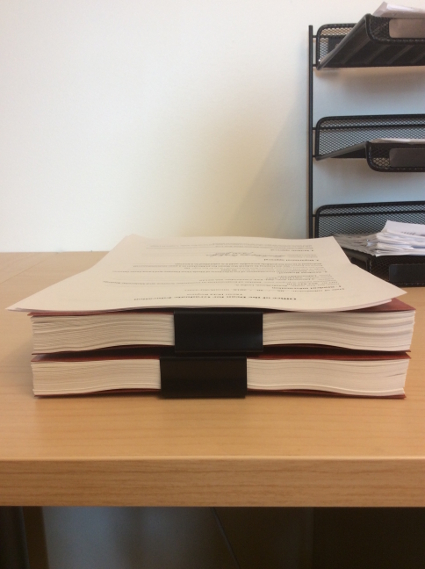 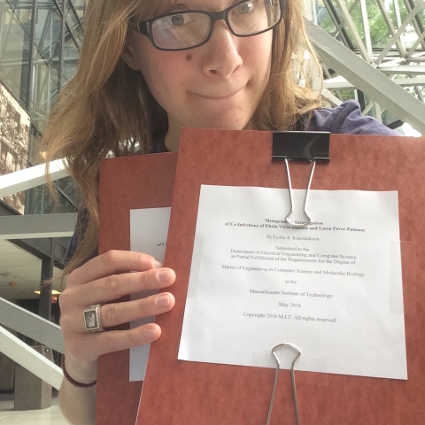 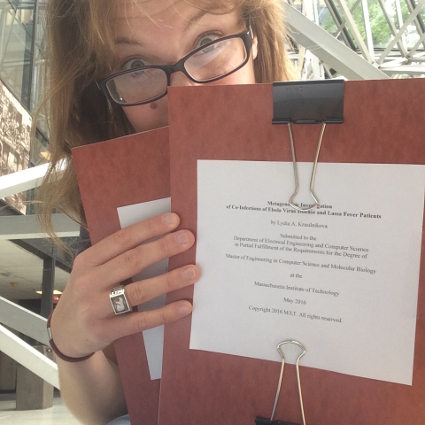 Here is potato soup, made and dictated by Cory and based heavily on this soup recipe. 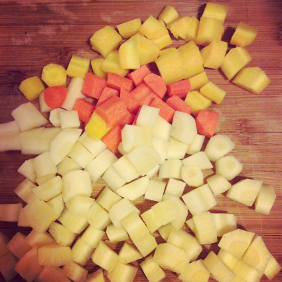 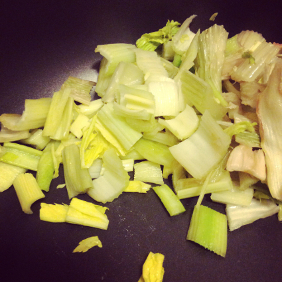 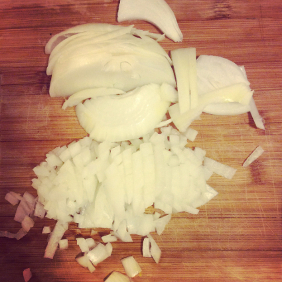 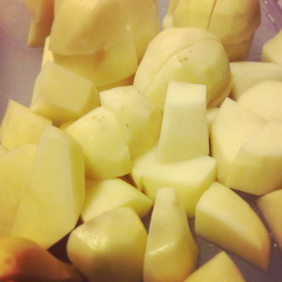 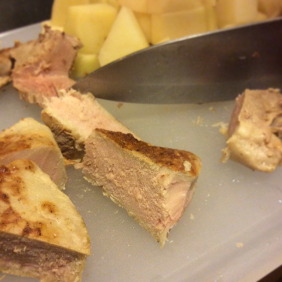 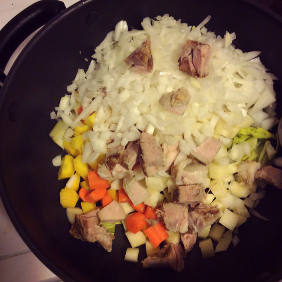 Add broth (any broth; we used chicken stock). Simmer ten minutes or so until the potatoes are soft. Whisk together three tablespoons of flour and one cup of milk and stir it into the soup. Cook five more minutes. 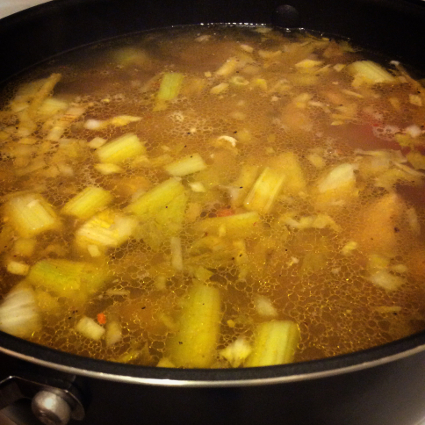 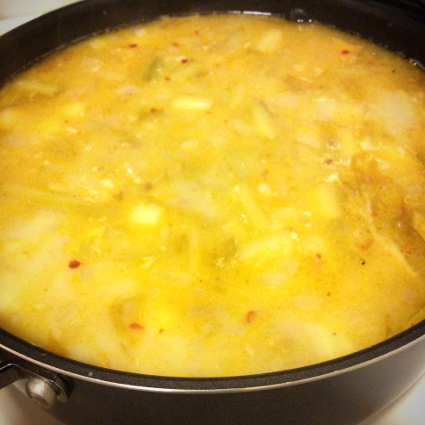 Let the soup cool enough that it is safe to handle. Food process half of it and put it back. Add one cup of half-and-half or a half-cup of cream. Stir the soup, bring it back to a boil, and season to taste. 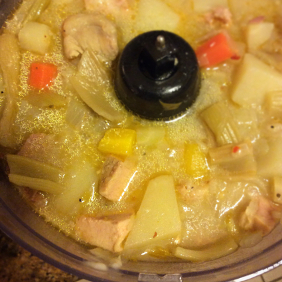 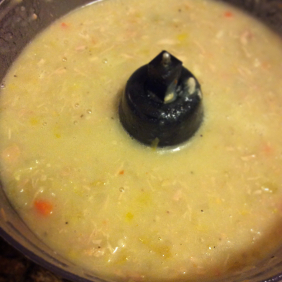 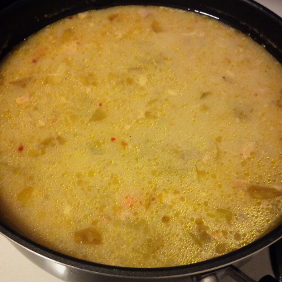 Garnish with shredded cheese (muenster is my preferred) and parsley. Our parsley came from our tabletop garden, which is made of starters from Paula J. ‘14’s house garden and which so far only Cory waters. There is something very, very satisfying in garnishing soup with plants from your own garden. 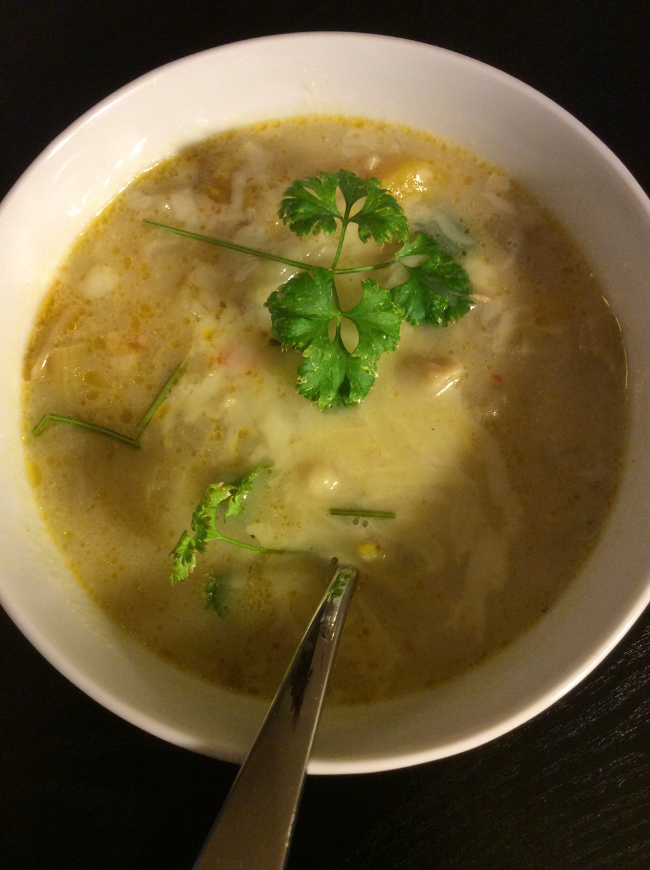 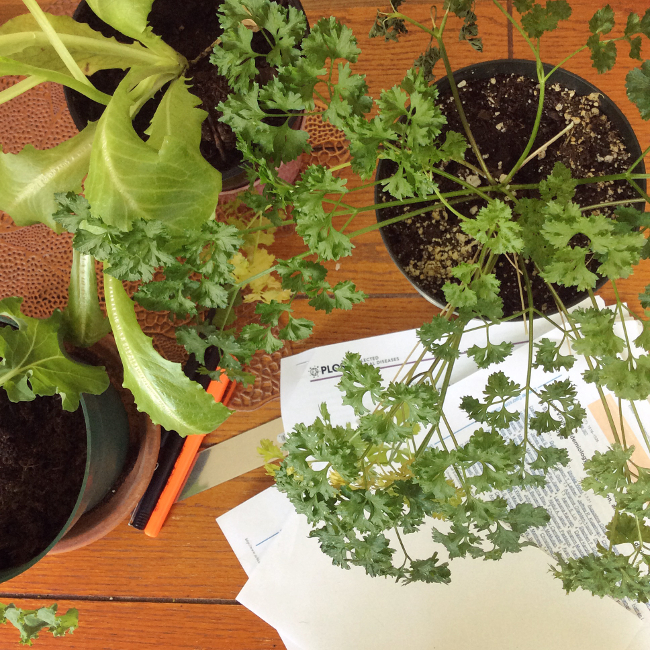