I spent this past IAP at home in Central Pennsylvania. This is where I grew up, from 13 to 18, and where I spend most of my IAPs and long weekends when I can.

PA is colder than Boston, or it feels that way. In the winter the grass is covered in hoarfrost (иней in Russian, I learned) that melts during the day except in the shadow of the house. I call my grandmother on my dad’s side, which I only get to do when I visit my parents. We talk about vacations and compare temperatures (-5 here, -25 in Perm). We talk about my and Cory’s apartment garden, and why my radishes won’t grow (it’s not cold enough). I tell her about how my peas died, and how the onion and dill, which grow so well in Russia, have been four inches tall for the past four months.

Winter in PA is grey trees against a warm, colorless sky, stillness, grey chimney smoke drifting, grey mountains. When night falls the pink streetlights light the forest from behind, the snow a white shadow on all the trees.

In the summer the cold settles between the valleys. Mornings are foggy; nights are cold. On the 4th of July you can drive from town to town up and between the hills and see dozens of fireworks shows, a dozen at a time if you park under a mountain, each one lighting one small town and sometimes the nights before and after.

The silence manifests itself as loud static at night in my city-trained ears. Next time I’m visiting it will be summer, and my thesis and my MIT education will be done. I wonder how it will feel to feel that silence when this is all over, in the same bed I slept in when I started high school, now a decade later at 24, my biggest dreams from that age achieved and I back where I started.

Here’s an view of the town (top) and of Shaver’s Creek, one of our favorite places to go walking (bottom). 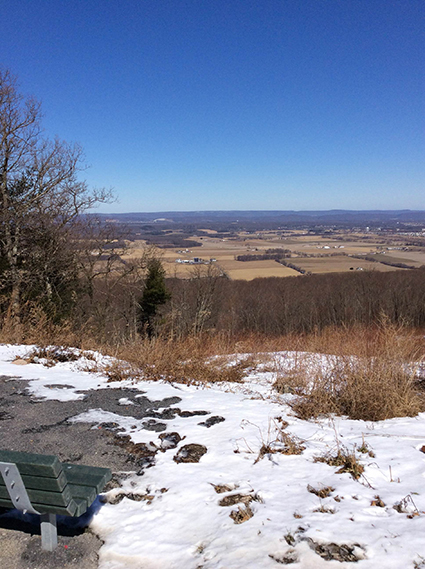 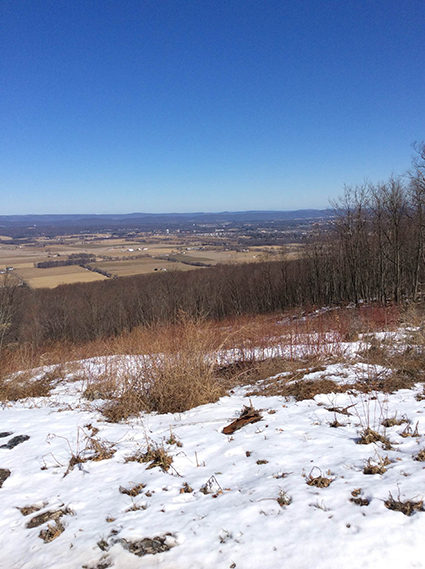 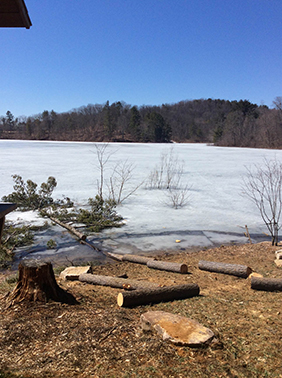 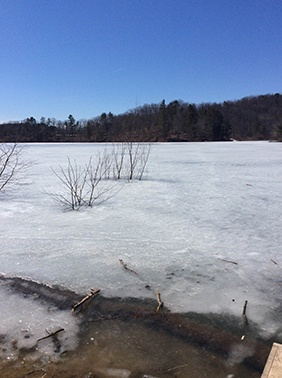 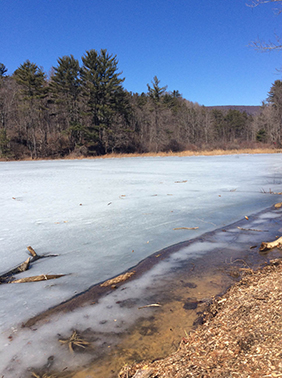 Here’s parts of the town from Tussey, our ski spot. 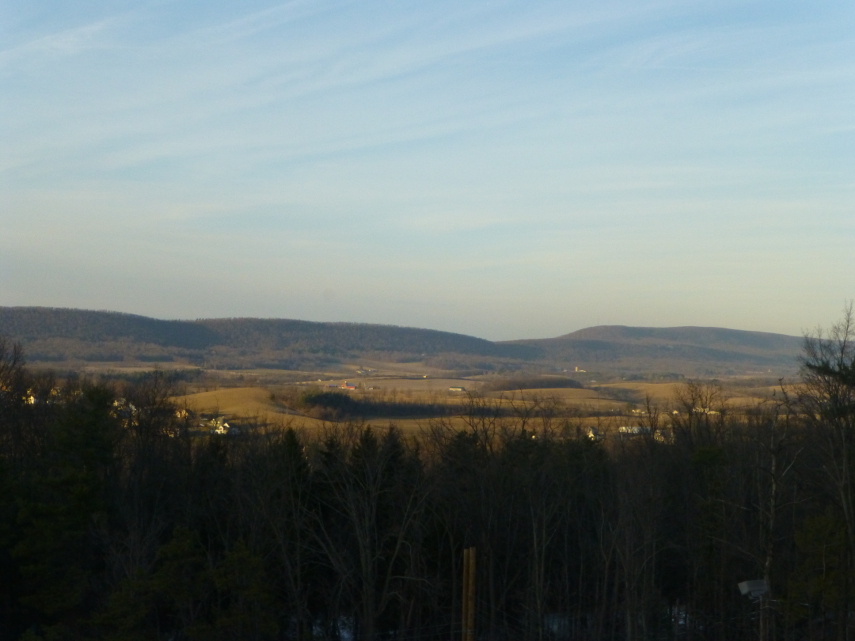 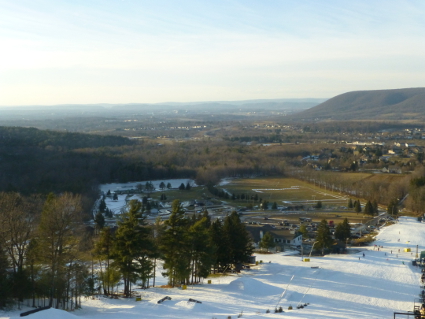 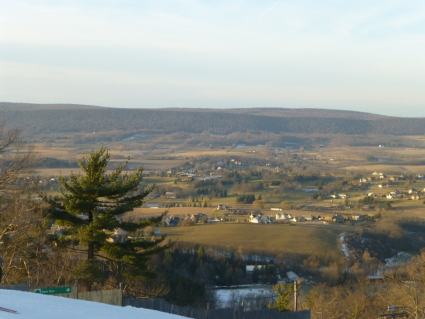 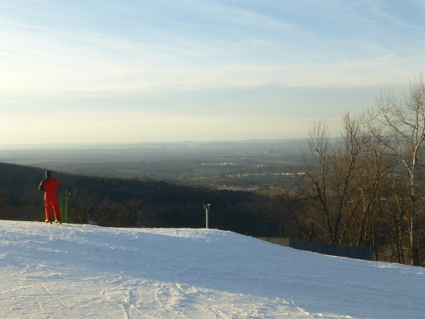 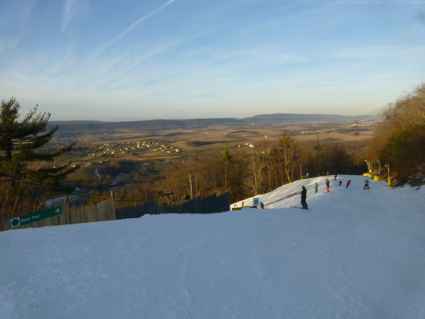 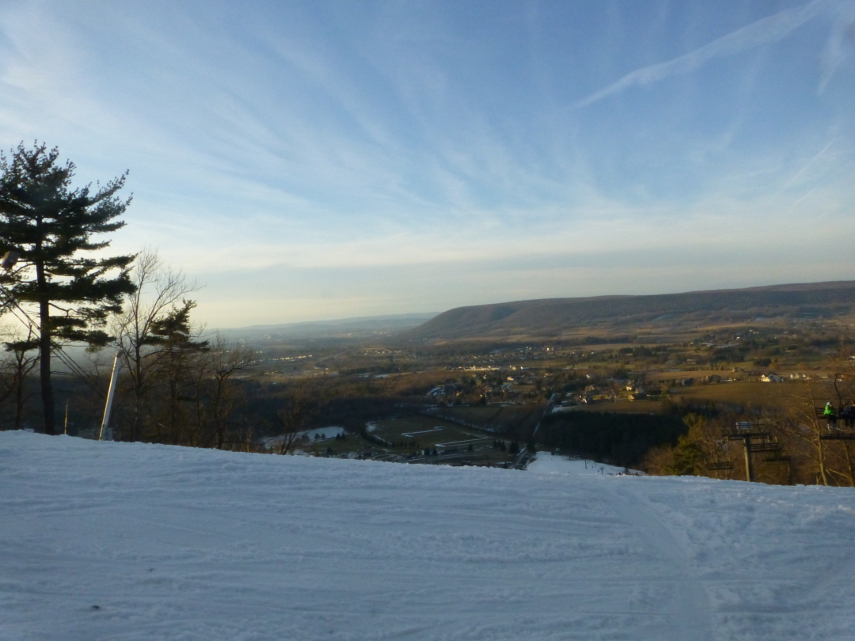 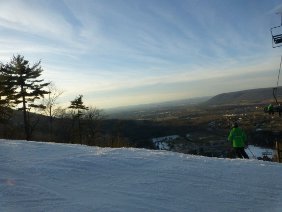 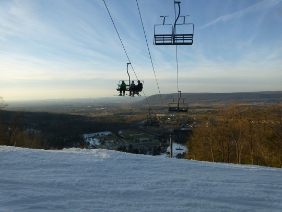 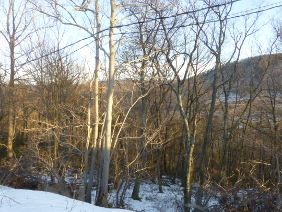 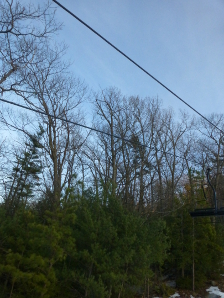 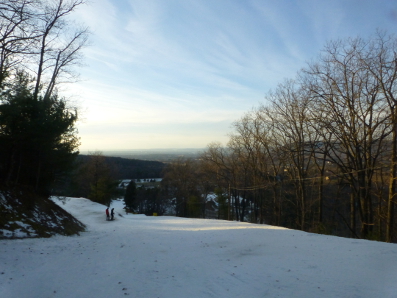 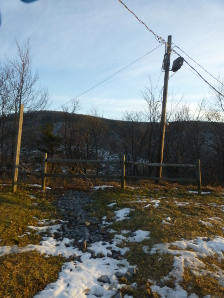 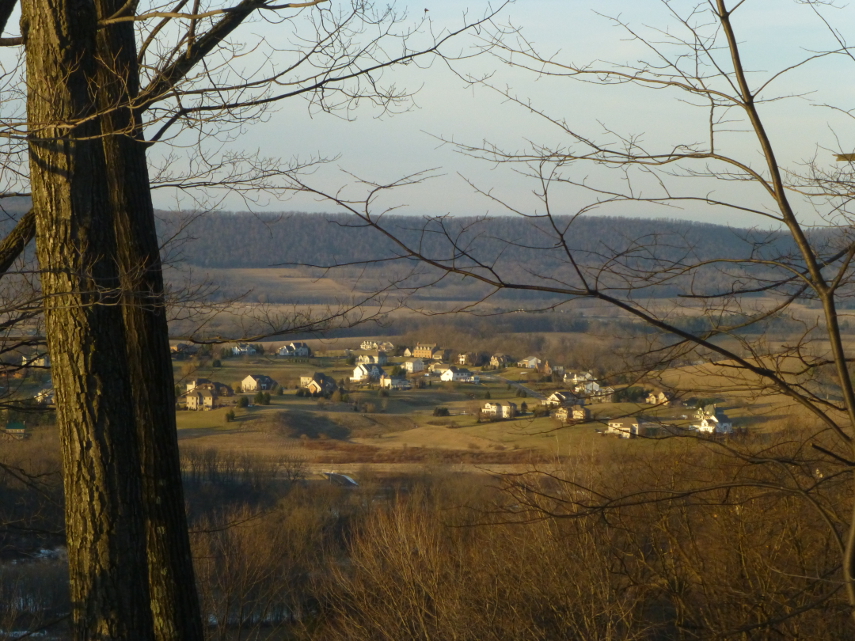 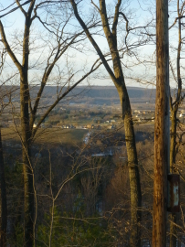 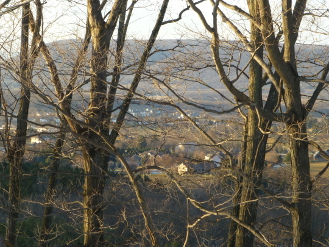 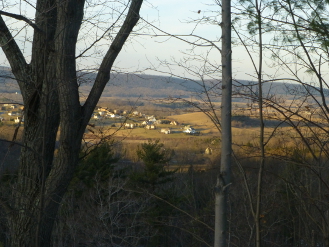 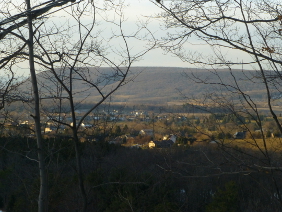 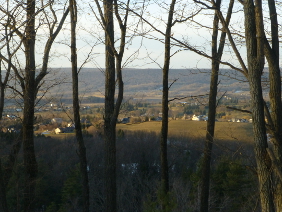 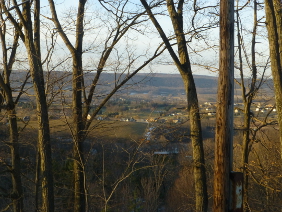 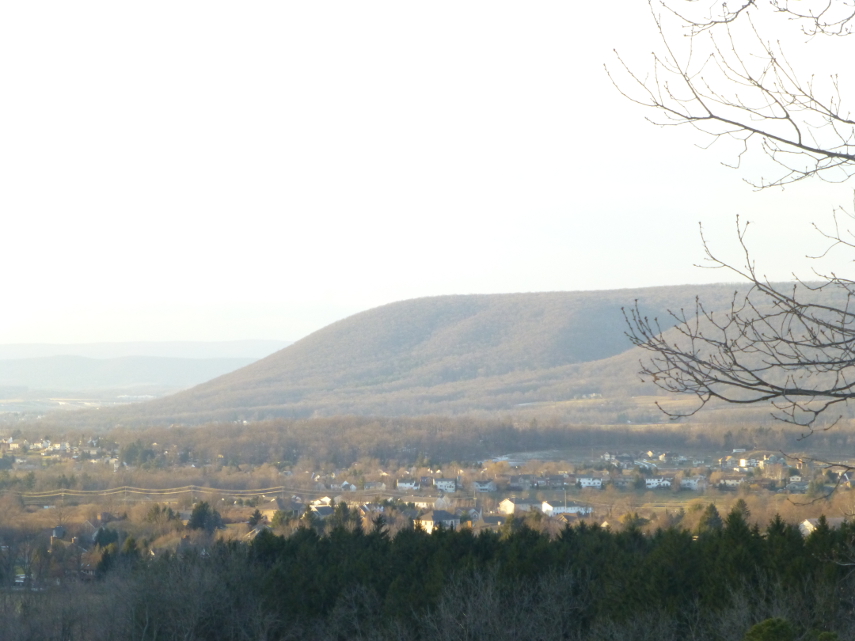 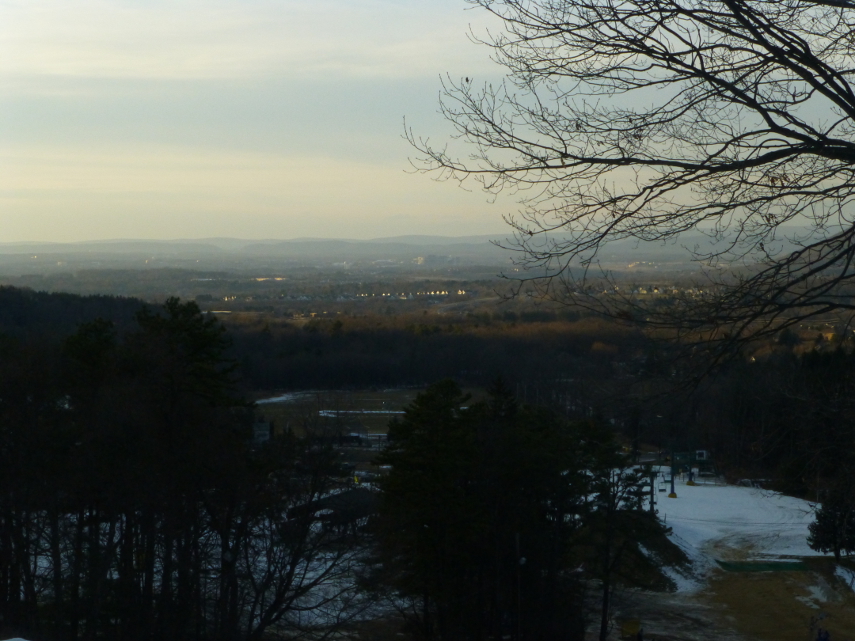 Finally, here’s something I wrote six and a half years ago (and reused in my MIT application) about helping teach canoe camps at Millbrook Marsh.

The cove resonated with yells and the incessant thump and scrape of paddles against gunwales. Occasionally a louder voice called an instruction or a bit of advice, but for the most part the yells were from the kids, struggling against inexperience and each other for control of their canoes.

Here, out on the lake, it was quieter. The yells bounced off the mountains but were deafened shadows by the time they untangled themselves from the lines of forest separating me from the canoe camp. Tomorrow would be their first day on moving water and six, seven boats would go over. After lunch they’d play games, and I’d do six, seven rescues per boat. But for now they were with another counselor, and some were on the beach, so this hour was mine.

I dropped my paddle into the boat and leaned my hands on the black gunwales behind me. In half an hour they’d be scalding hot, but as yet the sun had heated them to just warmer than the air. I closed my eyes and dangled my feet over the bow in the cool water.

I stayed there for a few minutes, letting the July sun pulse warmth into my skin like it did the gunwales. Occasionally the remains of a distant motorboat’s wake would rock my boat, but otherwise it was still. I’d drifted far enough from the cove for the air to be still as well, still and silent except for an occasional bird. Maybe I’d stay there longer, maybe I’d drop into the water and swim. Time stretched and spread itself through the lake and curved over the mountains. For once I had no schedule to follow, no places to be. I was just there, with the mountains and the lake and the sun, and this hour was mine.