I am Treasured :) by Bryan

It’s 6 o clock in the morning, and I ask myself. Bryan, what are you doing today? I’m going to GRAD SCHOOL! I surreptitiously jump out of my lofted bed trying to land with a gymnast’s dismount onto the floor below without awaking my roommate. I put my contacts in, and stroll down the stairs and ask myself the second big question for the day. Subway or Taxi? Realizing I’d filled out a survey online that had a $30 payout, I decided to be a high-roller and take a cab to the airport.

After a short ride to the airport, I board transcontinental flight #1 to LAX. Not Lacrosse City, folks but Los Angeles. After a 5 hour nap, I awaken to the sounds of wheels skidding on the landing strip. Woo hoo, I’m “early”. Yay for airlines padding flight times so we’re always early these days. Anyone else notice that? Looking at the flight departures, I realize that I can make an earlier flight, so I do the “My plane is leaving” hustle.

Everyone stops in place. Anybody remember “Saved by the Bell” when Zach would say freeze and then the whole scene would freeze except for him? Yea, I experienced that first hand as I stood in place as the TSA officers wandered through the garden of temporary statues.

I skidaddle over to my gate and I’m off to Oakland. Take Bart from OAK to Downtown Berkeley, and here I am.

I call Mitra who is also in the Berkeley area.

This was my first time to the Berkeley area, so it was all new to me.

I ordered an “I Am Treasured” smoothie which included avocado, pineapple, lime, and hazelnut milk. Don’t knock it until you try it. Although, I also acknowledge that if I tried to recreate this in my room, it would probably have too much avocado and would just be gross. 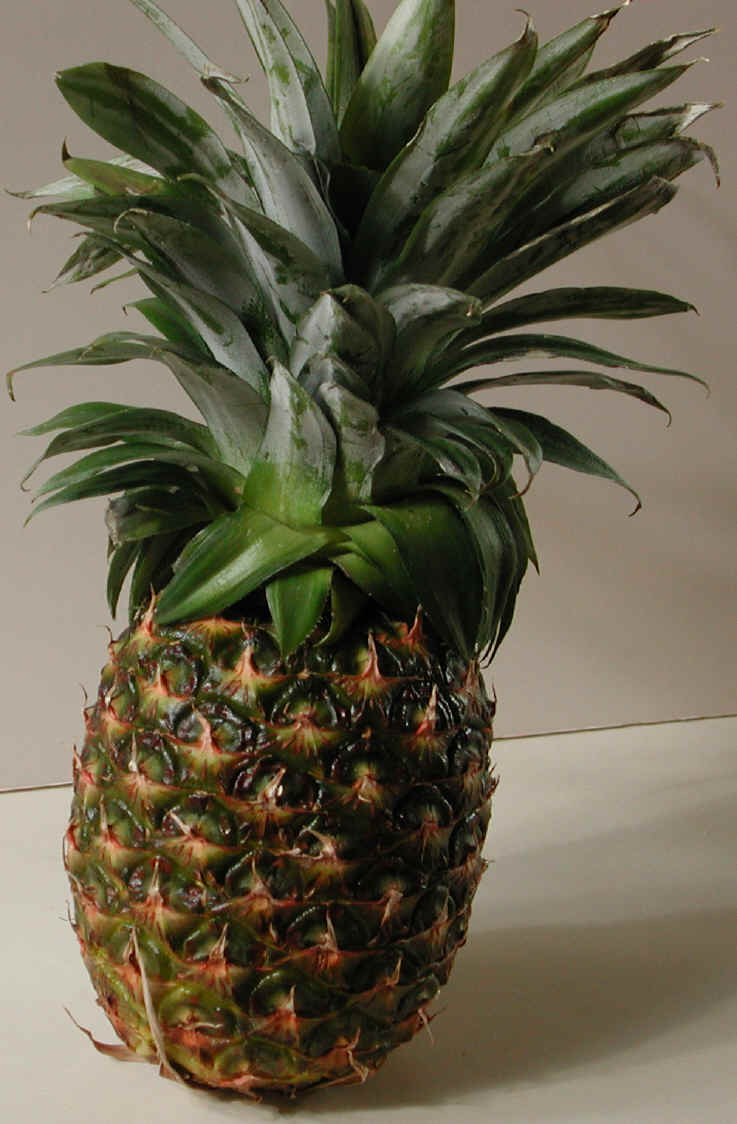 Other sampled items include: “I Am Adored,” …

At the end of the meal, the waitress asks us, “What is your gift to life?” (This explains the little placeholder I had while I recovered from the sleepless trip I had to Berkeley.)

Monday and Tuesday were pretty similar days. Four interviews each day with faculty member from both the UCSF and Berkeley campuses. The rest of the time is spent with walking around the campus and the city to get an idea of who the people are.

Now to reconnect this to you and your college admissions process. I will expand on this topic in a later blog entry, but here are a few things to think about as you visit colleges before making your decision:

1. What are the people like? Both your incoming class and the current students?
2. Ask TOUGH questions to the current students, and if you don’t think you’ve received an adequate answer, ask the question a different way or ask someone else. You’re making a decision that will likely affect the next four years of your life. Make sure you don’t have *too many* lingering questions. There will always be some, and it’s normal.
3. Walk around the campus. How do you feel after the tour? What are people doing? Do you feel like you could be one of them?