I’m studying poetry to be a better engineer, and this is why by Michael C. '16 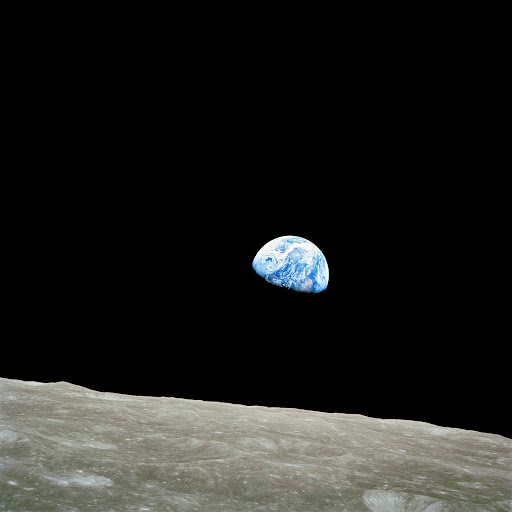 This semester, I’ve read over 160 poems, spent 30 hours in class analyzing those poems, and written 5000 words on a few dozen verses. I’ve pored over meter and rhythm, imagery and enjambments, em-dashes and alliteration.

There is a good argument to be made that art for art’s sake is reason enough. As Robin Williams said in Dead Poets Society, “Poetry, beauty, romance, love, these are what we stay alive for…That you are here – that life exists, and identity; that the powerful play goes on and you may contribute a verse.”

I’m not going to make that argument. Instead, I’ll start with a thought that passed through my mind the other day:

Poetry is important for the same reason that a bullet is destructive.

Perhaps I should elaborate.

It is the smallness of the bullet that gives it power.

Likewise, poetry is such a dense, compact form of language. It packs pages and pages of meaning into just a few verses. In a world where we are surrounded by anonymous, thoughtless, prosaic prose — think endless listicles on Facebook — reading a piece where every syllable, every punctuation mark, every line, is carefully considered…it’s a breath of fresh air.

And that ability to convey lots of meaning very succinctly is vital in any walk of life. As one of my NASA supervisors told me over the summer, “Nobody cares unless you tell a story.”

Take the project I was working on: designing and building prototypes for an enormous space telescope. Why was this project important?

In 1968, an Apollo 8 astronaut took a photo that changed the world. Earthrise was a photo that invigorated the environmental movement, changed the public’s view of space exploration, and encouraged support for future missions.

The goal of my project was to design a telescope that could take a photo of this revolutionary class — but of a planet outside our solar system. Earthrise for the 21st century.

That’s what people truly care about. Not the intricacies of in-space robotic assembly, truss geometry, or finite element analysis, but what a project really means.

I enjoy the arts for their own sake as much as any other person, but I also appreciate their utility. It’s the reason I’m studying poetry, and the reason I took an acting class last semester: to optimize my ability to deliver a message, whether it’s on the 2.009 stage or in a product video.

If you want people to care, tell a story.