words/pictures; I really don't know what to put here... haha

* Finished 1st year!!! Woop woop! It was crazy hard, no lies, but simply the wide/fresh variety of faces and experiences makes it all worthwhile.

* Came home to find my bed upgraded from twin size to full size (!!); makes me scared about the transition back to twin size in September though – heh.

* Drowned in all the sports championships I care about (or in the case of the World Cup – pretend to care about in spirit of global love): French Open (Vamos…); NBA Finals (aww Boston…; next year!); Wimbledon (Rafa!!!); and yea, the month-long World Cup – I don’t have much knowledge about soccer or the patience to watch it, but seeing a goal finally being made and all the fans in pandemonium of national pride is pretty exciting – I like, and want to join, so semi-arbitrarily: Viva Espana!

Let’s just move on from here.
—

To me, summer has always been the time for some self-improvement in all areas of life – and that includes going through a summer reading list and catching up on a whole list of movies (recommendations?). Basically, it’s the time to become a Renaissance Man! – someone with skills/substantial knowledge in many different fields. So besides reading and watching movies and all the summer bummin’ I can categorize as “catching up with culture and society,” I also have on the list reacquainting-with-French, cooking/baking, paint, budget, and exercising (once again).

But I’m excited to share another project I have for the summer; I bought it as a challenge for myself on my birthday. (It actually extends beyond summer, into January 2011).

It’s called the Sketchbook Project; 2011 Tour. (Tagline: “It’s like a concert tour but with sketchbooks). Essentially, you pay $25 to get a blank Moleskine cahier sketchbook, which you’re supposed to fill up by January and send it back to Art House Co-op, the organization that runs this project. (You pick a theme to somewhat guide the pieces you create.) The nationwide tour starts in February at the Brooklyn Art Library in New York, and then brings thousands of sketchbooks to six other cities including San Francisco and Chicago.

I’ve kept many sketchbooks/notebooks in the past, but to date, have completely filled up none…:( I want to finish one!!! This will be the one: 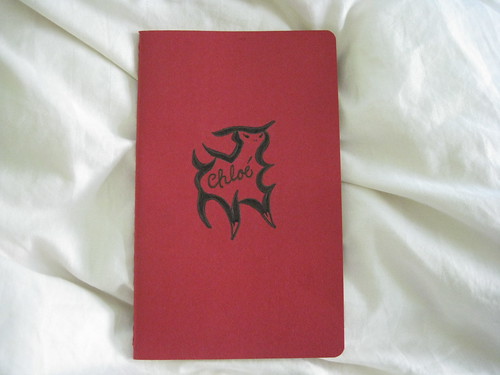 The theme I picked (from a hat) is inside/outside (which could have strong architectural implications so that’s something to think about…hmm). So far, I’ve only done something on the cover. Like I wrote in my bio, even though I’m probably going to be “Jenny” for the rest of my life, I really want to be a Chlo√©….so see if you see what I did there. :P 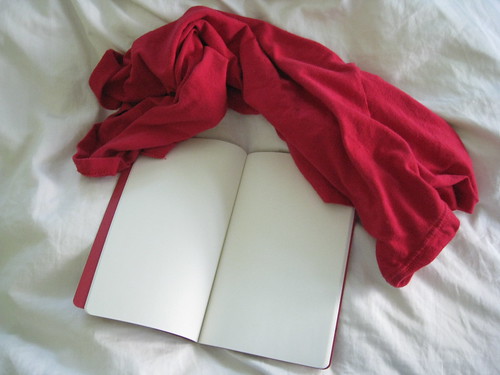 Hey, Hi Inspiration! My parents decided a trip northbound through upstate New York to Niagara Falls and into Canada would be great for “getting in tune with nature and getting inspired”. Off we went for 4th of July weekend.

Some sights along the way: 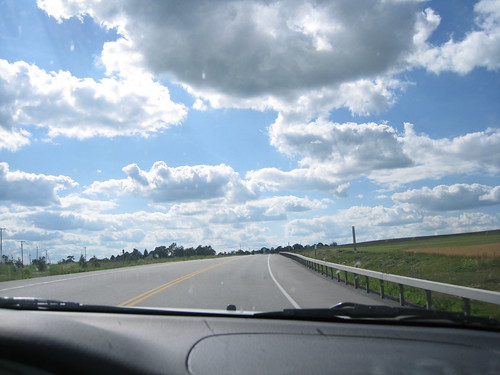 This was literary my view for hours…….Did not realize these United States had so much farmland…and corn… 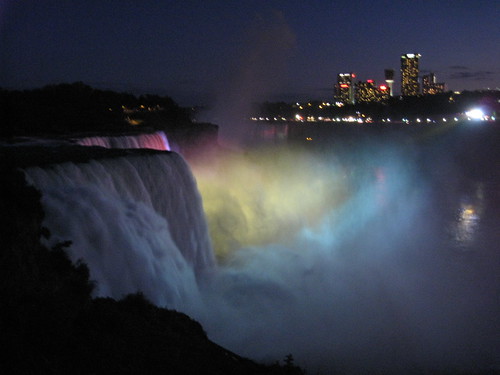 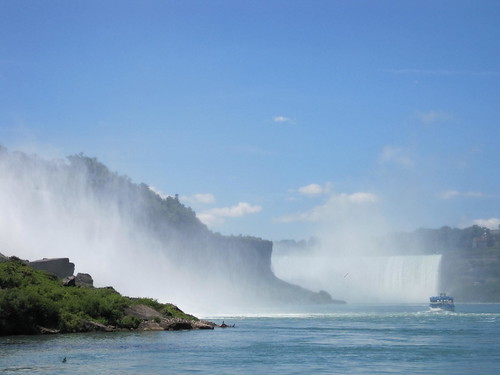 In the daytime. I was on a boat like that. And I felt vaguely like Columbus discovering America. 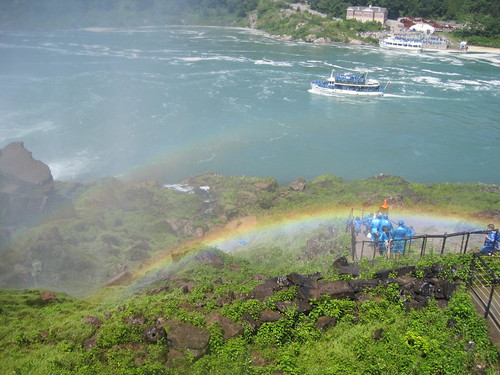 As great people have described before, traveling does wonders. Lots of thoughts are flowing in my head right now…Trying to translate those into words and pictures. And brainstorming for more trips. ;)

—
2014’s! Hope your summers are going swell – perhaps indulging in some quality r&r before the hectic times @ MIT officially begin? So yea – if in your glorious, final pre-college summer days, you brew up any specific questions about [email protected], feel free to post them here. Same goes for ’15?s ’16?s ’17?s… always. haha ‚ò∫.