One of the things I promised myself is that this year I would try to do all the classic MIT things before graduating. Accordingly, LSC‘s movie marathon was one such event I had to attend.

The film depicts a future in which human beings, known as “Oms” (a word play on the French language word hommes, meaning men), have been brought by the giant Traags to the Traags’ home planet, where they are kept as pets (with collars). The Traags are an alien race which is humanoid in shape but ten times larger than humans, with blue skin, fanlike earlobes and huge, protruding eyes. The Traags also live much longer than human beings – one Traag week equals a human year. Some Oms are domesticated as pets, but others run wild, and are periodically exterminated. The Traags’ treatment of the Oms is ironically contrasted with their high level of technological and spiritual development.

Followed by: The Fifth Element 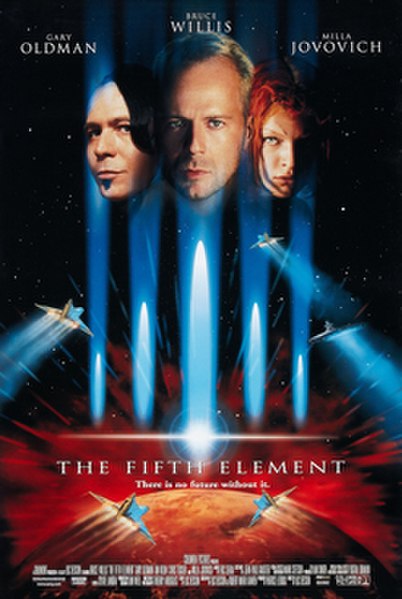 If you haven’t seen this movie, go rent it.

Another planet, another time. 1000 years ago the Dark Crystal was damaged by one of the Urskeks and an age of chaos began. Now the time of the great conjunction of the three suns is near. If the crystal is not healed now the control of the evil Skekses will last forever. Jen the last of the Gelfings nearly exterminated by monsters controlled by the Skekses starts his dangerous journey to find the missing shard of the crystal. Will he be able to heal the crystal and restore order on the planet? 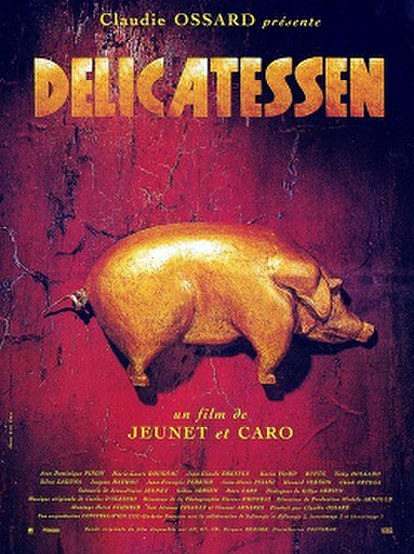 Delicatessen is set in an unspecified time and place with the appearance of a post-apocalyptic version of 1950s France. Food is in short supply: grain is used as currency and animals are scarce, having been hunted nearly to extinction. The story revolves around a bizarre group of neighbours living in an apartment building situated over a butcher’s shop, who pay the butcher a weekly rate for both food and board.

Another must see if you haven’t. Heck, have a Star Trek movie marathon, but you can stop with like Star Trek 9.

Here’s a question: If you had to pick your top five sci-fi movies for a marathon, what would they be and why?

Oh, and ps, for those of you who are interested in knowing, I’M OFFICIALLY GOING TO GRAD SCHOOL. I heard from this school on Wednesday, and Friday, I was invited to interview at one of my other top choices. Happiness. =)