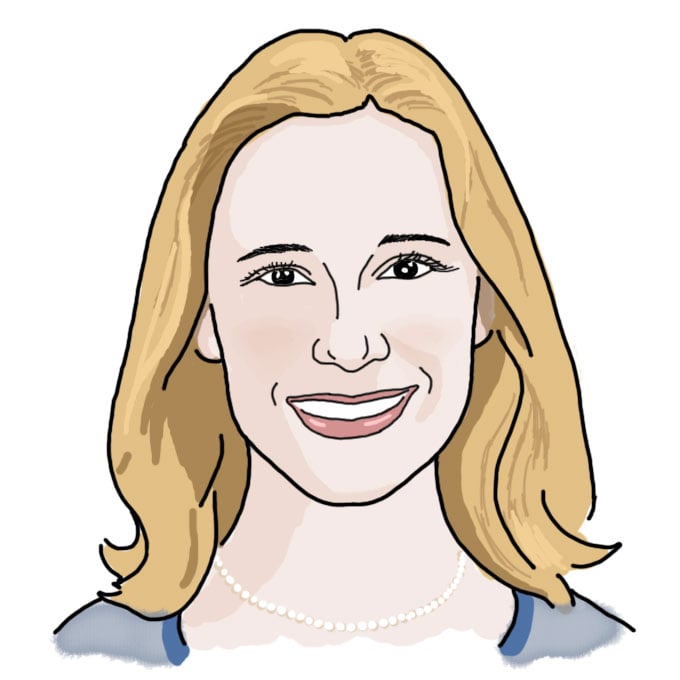 These are the kind of people that you will go to school with.

As an alum, people often ask me what I liked the most about being at MIT.  The honest answer?  THE PEOPLE!  So I’m going to tell you stories about some of the awesome and amazing people that I went to school with, so you can see what kinds of really fantastic and interesting and great people you will be surrounded by and also see what these people are doing now after graduating from MIT.

So today let me introduce you to Brian.

Brian came to MIT from California as an undergrad.  He majored in Mechanical Engineering but decided to do some research in the Math department.  This “little” undergraduate research project netted him a cover article for one of the most prestigious research journals in the world: Nature.  He helped to figure out a longstanding mystery in fluid mechanics about how water-striding insects propel themselves on the water surface.

And then he built a mechanical water strider to test out the theory. 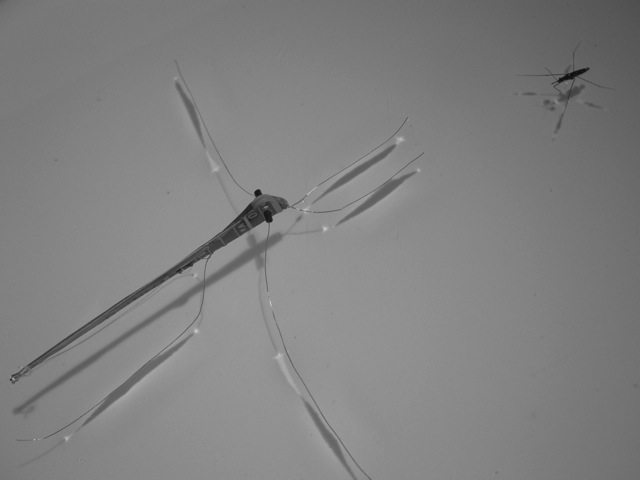 It turned out that Brian was pretty good at research (that’s a huge understatement, but he’s a modest person so I don’t want to embarass him by saying how FREAKING AWESOME he is at research), so he stayed at MIT.  After finishing his PhD in mechanical engineering, he went on to work in the MIT Hobby Shop, so that he can teach generations of MIT students how to create anything they imagine.  The Hobby Shop (one of the first MakerSpaces on campus) just reopened after a 75th anniversary renovation.

Brian and I went to the Gala Celebration of the Hobby Shop’s 75th anniversary last Friday. 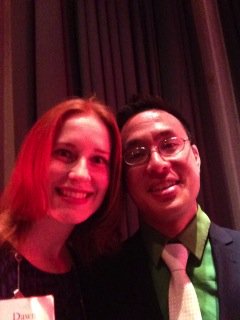 Oh, and in case you thought Brian wasn’t cool enough, he’s also an origami expert.  This is him with the MIT seal origami that he designed and folded. 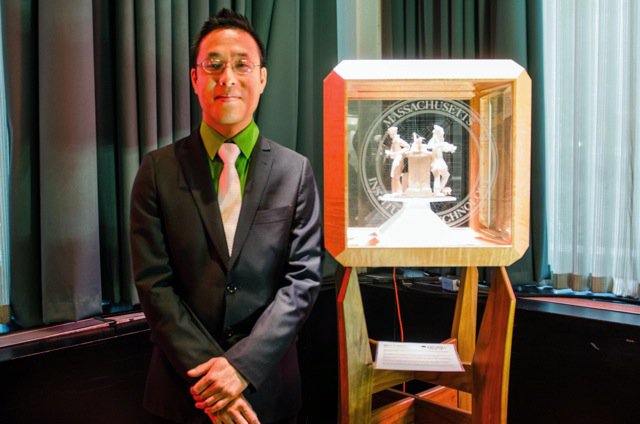 Want to watch him fold it?

Yes, he is that awesome!

See more of Brian’s awesomeness and many of his creations at his website.

Hi! I’m Dr. Dawn. I’ve been around MIT since the start of the millennium, first as an undergrad in Mechanical Engineering (Course 2) and Biology (Course 7), then as a Masters and PhD student in Course 2. During my time as a student I was involved in many student groups (especially many robotics…
Keep Reading