On Friday, the MIT Class of 2005 graduated! It was a beautiful day on Killian Court for the MIT Commencement ceremonies.

On Friday, the MIT Class of 2005 graduated! It was a beautiful day on Killian Court for the MIT Commencement ceremonies.

For the curious, here would be your projected MIT Commencement dates: 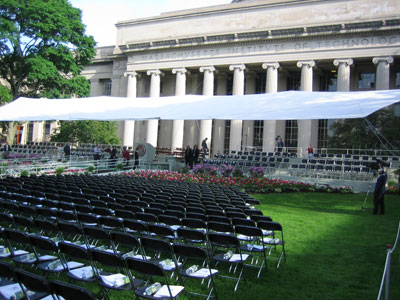 Things were abuzz on Killian Court early on the morning of Commencement. 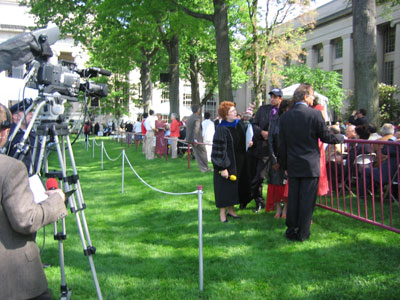 Killian Court opens to parents at 7:30am, but the Commencements ceremonies don’t begin until 10am. In the meantime, there’s a “pre-game show.” This year, the show was hosted by Institute Archivist Tom Rosko and Dean of Admissions Marilee Jones! Above, Marilee is preparing for an interview with a family. 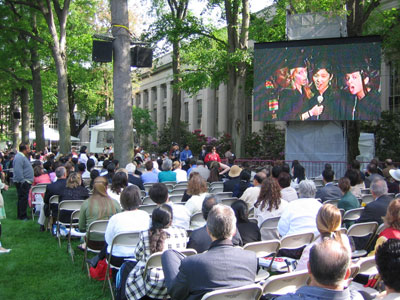 Also part of the “pre-game show,” some members of the MIT Muses a cappella group sang on the Jumbotron. 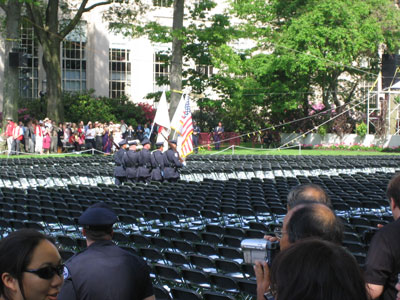 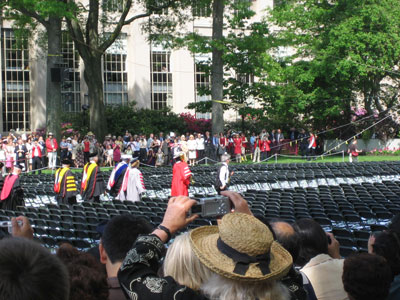 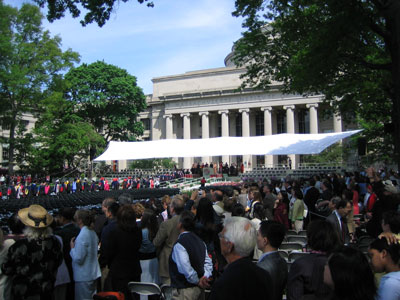 The faculty parade into Killian Court, beneath the Great Dome. 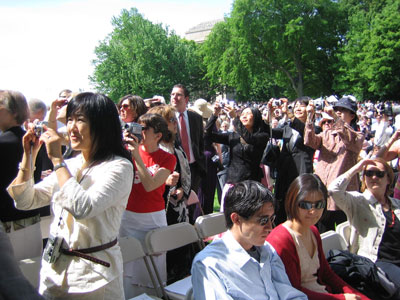 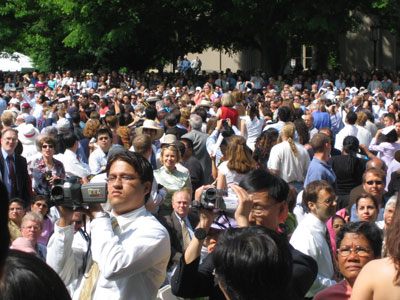 The thousands of families in attendance took lots of pictures. 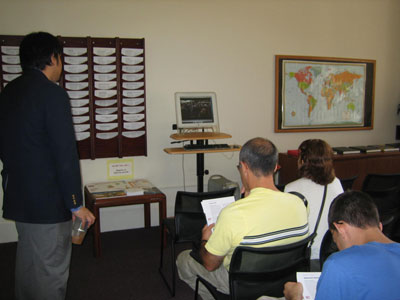 Inside the Admissions Office, Salvador and some visiting prospective families watched the webcast.