Okay, I’ll admit that it’s been a slow week for me, so I’m going to blog about some MIT references.

First up, the book Freakonomics by Chicago economist Steven Levitt. He received his PhD from MIT in 1994, and recently was awarded the John Bates Clark medal. As Matt’s blog discussed, this year, MIT Professor Daron Acemoglu won the Clark medal. The MIT News Office reports, “Acemoglu is the fifth member of the present Economics Department to receive the Clark Medal.” According to Soundings,

“Number of Nobel prize winners among current and former members of the MIT Economics Department in the past 5 years: 5

Number of John Bates Clark Medal winners in the past dozen years who are current or former members of the MIT Economics Department: 5 ”

Consider that #1, the Clark Medal is given every two years, and #2, this was written before Acemoglu received it this year. Not too shabby, eh?

Anyway, I bring up Freakonomics in the first place because Levitt cites MIT Professor Dan Ariely‘s research about dating websites. When I read it in Freakonomics, I freaked out. And then I groaned about what a lame pun that was. 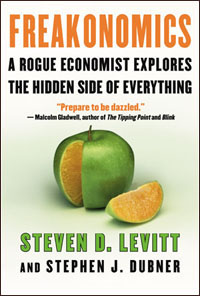 On a slightly unrelated note, the film Mr. and Mrs. Smith also references MIT. When John (Brad Pitt) and Jane (Angelina Jolie) are revealing to each other the lies they have told over the years, he confides, “By the way, I didn’t go to MIT.”

Though we didn’t get the real thing, we got as close as you can get, short of going with a wax model. Steve Asles, his stand-in, attended and received three degrees from MIT. Again, not too shabby. 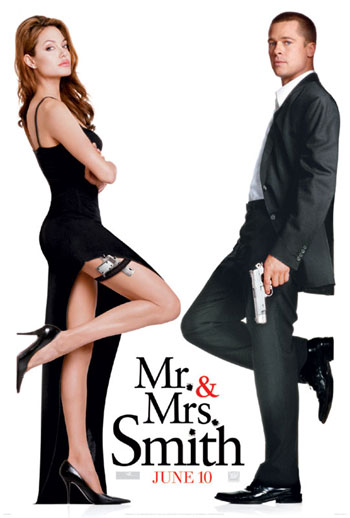 (Sorry this picture is so large, but honestly, does anyone mind?)

In The Recruit, Colin Farrell’s character received his MIT degree in non-linear cryptography. Unfortunately, we haven’t yet approved that major, though we did get bioengineering! (…Look how I manage to work in all this random MIT stuff. It’s brilliant, I know.) 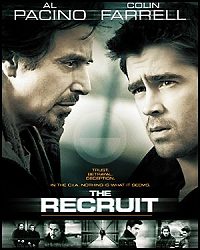 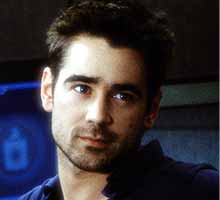 Ah, the stuff dreams are made of. 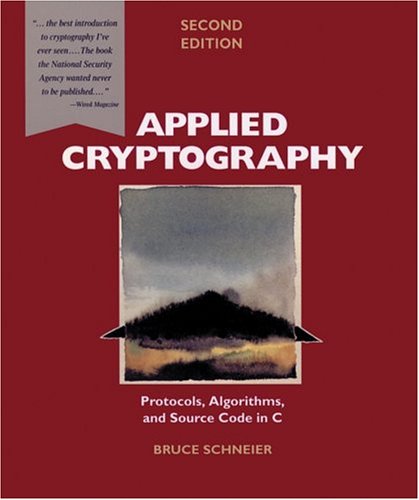 Actor Steve Buscemi played an MIT alum in Armageddon. In the film, he said,

“You want to compare brainpans? I won the Westinghouse prize when I was 12, big deal. Published at 19, so what. I got a double doctorate from MIT at 22, chemistry and geology. I taught at Princeton for two and a half years. Why do I do this? Because the money’s good, the scenery changes and they let me use explosives, ok?”

At least they sort of got the majors right. 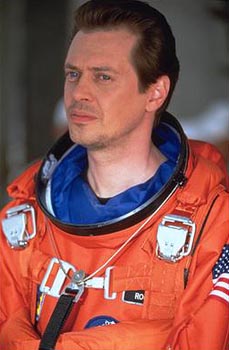 This view is modeled after the setup of Hayden Library.