In the near future, MIT Admissions will release the EA decisions. To kickoff the season, I thought I’d share a little bit about my acceptance to MIT. (With some logistical nightmares redacted)

Last year, on Saturday, December 19, 2:14 PM CST, I drove to my elementary school parking lot alone. Vienna by Billy Joel was on the radio. It was drizzling. I parked facing the forest and turned my windshield wipers off.

I felt a nervousness I hadn’t felt in the weeks prior. For the most part, I’d been straddling apathy and fatigue. But I was nervous. I was certain my life would change. I opened the application portal.

We have completed our early action review of your application and have chosen to defer it to our Regular Action review.

I didn’t read the rest of the email. I turned the windshield wipers back on. I turned the radio back on. Vienna was coming to a close. There wasn’t anything poetic about it. It was anticlimactic.

Back then, I didn’t pay a lot of attention to MIT Admissions. I didn’t read the blogs. I didn’t read Reddit. I didn’t see the EA Decisions Day threads. You could’ve told me that I was the only person that MIT deferred, and I would’ve believed you.

In the months after, I didn’t think a lot about MIT. I wasn’t heartbroken. I finished my applications to other schools. I completed their interviews. Listened to their stories. Christmas came and went. New Years came and went.

When Pi Day rolled around, I didn’t tell anyone. In fact, I was in a hotel room visiting Florida State University with another family. We were sprawled on the pull-out, enthralled by a Cecil Hotel documentary. We were wearing matching FSU sweatshirts. I kept glancing at the alarm clock. I was going to be denied by MIT, but it still felt strangely ceremonial.

When the clock reached 3:14, I turned away from the TV. I opened the application portal again. I wasn’t nervous at all.

Confetti streamed down the page.

I consider myself to be stoic. I sobbed.

I called my parents. Then my sister. Then my mentors. Then my best friend.

Later that day, we got FroYo. When I locked the hotel door, I realized something. 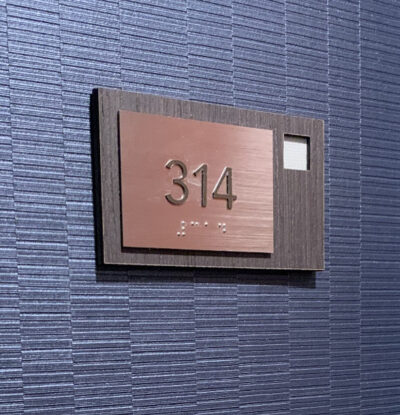 I feel like the best sentiments about MIT Decision Day are already written. If you, like me, never dove into the blogs, check this, this, and this. However, after a semester at MIT, I want to give some advice too.

I know that Decision Day can be difficult, but your door will open, even if this one shuts.