To not-admitted applicants and anyone who knows anything about fuses.

Oatmeal cooked on the stove is so good.

I wouldn’t know this, but a few days ago a fuse broke and all the outlets in our kitchen stopped working.

Here is our kitchen, which is probably not the kitchen you’d imagine belongs to two MIT grads and a master’s student: 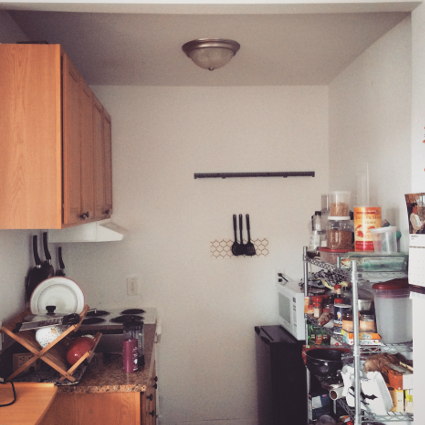 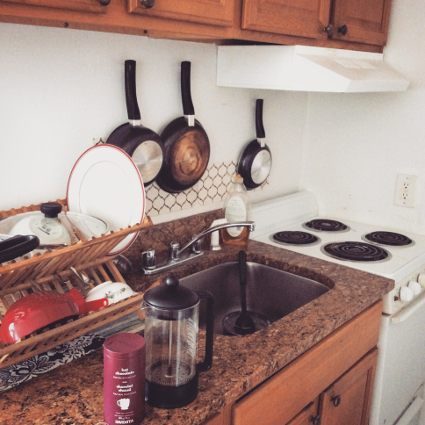 Here, on the right wall of the kitchen, is our fuse box: 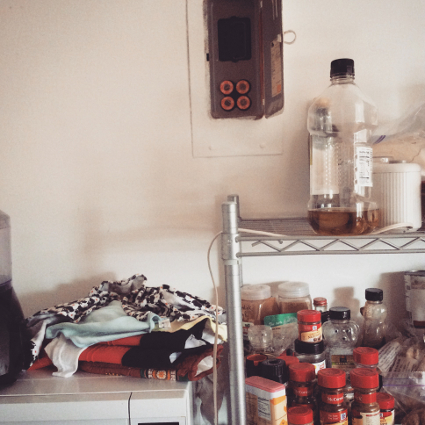 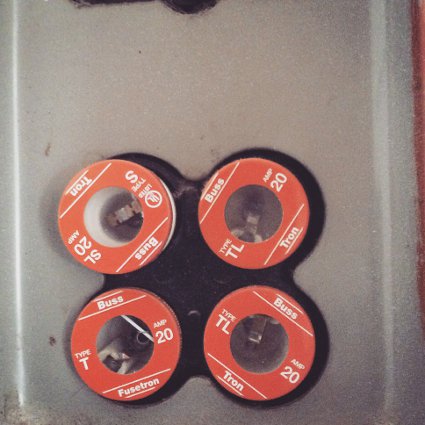 It turns out the stove is on a different fuse, and for that we are very lucky. Here’s how you cook oatmeal on the stove.

You boil a cup of milk. You can hear it boil over from a few rooms away. Burning milk smells amazing.

You turn the heat down and add half a cup of one-minute oats and you stir sometimes. I haven’t figured out if stirring is important.

When the milk is mostly gone you have oats.

The cooked oats stick to the pot, but they come off in a film on their own after you soak them, and cleaning is easy after that. 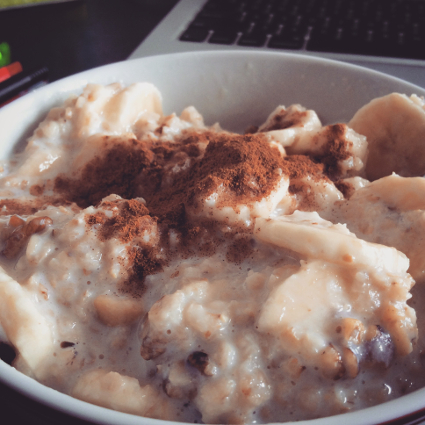 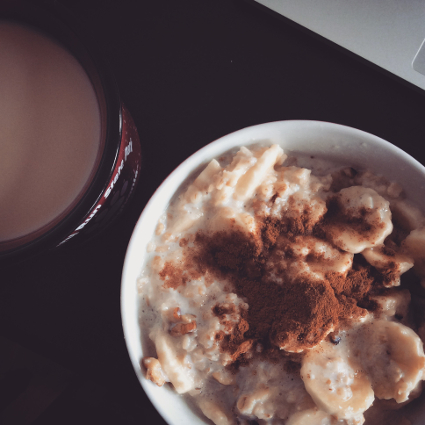 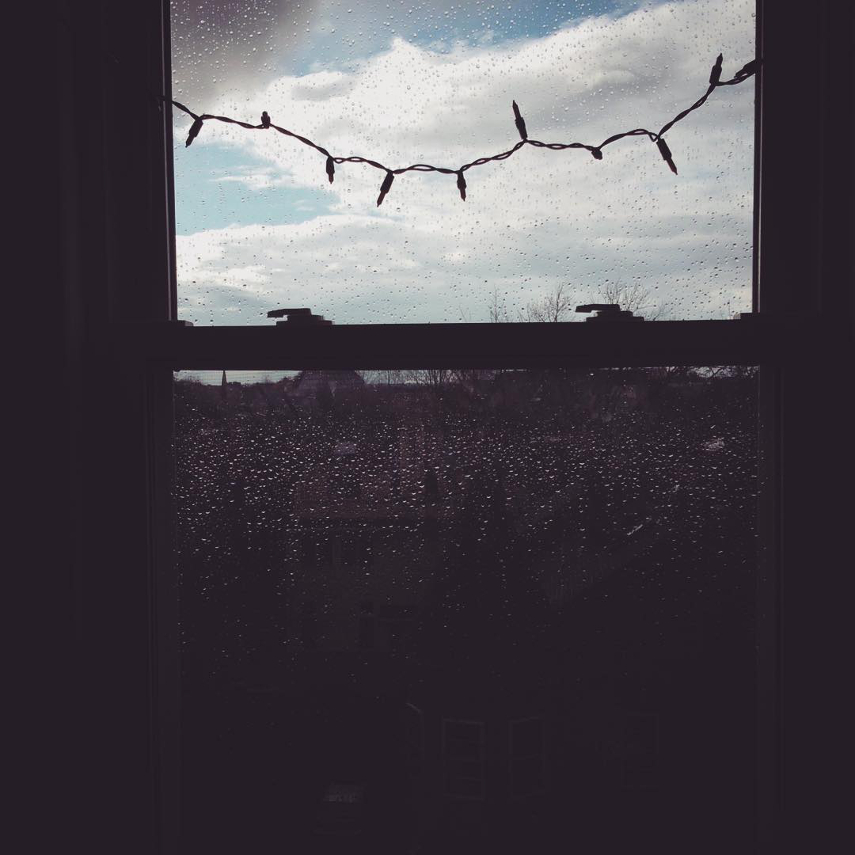 I learned today that the microwave oven was accidentally created in 1945, and intentionally made available in a 600-pound, 3,000-watt, $3,000 form in 1947. The first food cooked in a microwave oven, on accident, was a candy bar, then popcorn, on purpose.

Our microwave oven came from our friend Paula J. ‘14 when she moved in with friends who already had one.

There are four TED talks I watched last night at 2:something am, about a day after we discovered that the fuse was blown and, I guess, didn’t do anything about it, that I want to share with you, especially if you were just not accepted by MIT for undergraduate admissions or if you are, like me, on the edges of weighty but possibly inconsequential (or not?) career decisions and feeling indecisive or stuck.

You might not think knowing how to stove-cook oatmeal is a useful skill. I disagree, even though the directions are written on the box, but it’s probably not that useful, not really. What is useful is being able to swap out microwave for stove, metaphorically, and unwaveringly pursuing your goals when the in-between steps don’t fall into place, whether those goals are making breakfast or something bigger, like making sure that everyone in the world can have breakfast or building cities or improving existing cities or making better fuses or writing books or getting ahead of pathogens. (If I were cooler, it would be good to actually replace the broken fuse, which is probably a metaphor for addressing my misconceptions about happiness and success and life purpose, but that’s, like, not in NP.)

MIT won’t make you rich. It won’t hand you success. It won’t even set you on a unwavering path toward it.

When I look toward my future I see a flat, terrifying expanse of adult life stretched before me. There are no longer any obvious mountains to climb. I can walk in any direction, or switch directions, for any amount of time, toward horizons whose features I can’t see from here. I can raise or raze my own mountains and plant my own landmarks, if I want to. I have no idea where I’m standing right now, but everything seems to be telling me that I’ll get farther, wherever I’m going, if I just start running, and I am guessing that so will you.

In other words, if you are lucky enough to have a singular greater vision or motivation behind applying to MIT, chase it. Don’t let the switch of a single stepping stone for another one disrupt your dreams and the progress you’ve already made.

If not, pick one, do it faster than me, and don’t look back. 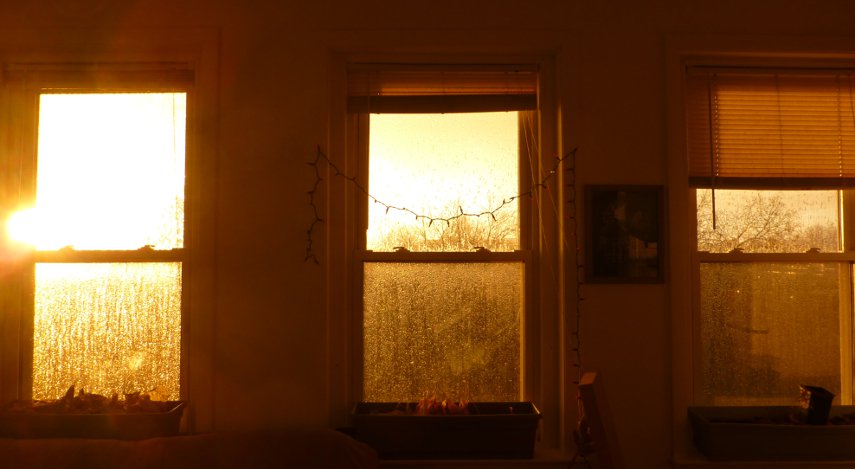 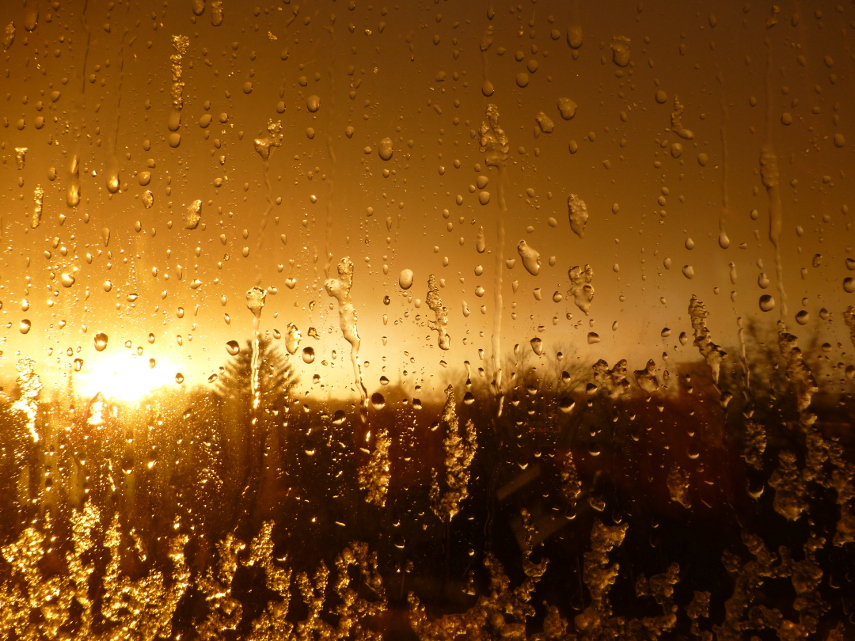 (Update: we replaced the fuse and the outlets still don’t work.)

(Update: there were two fuses blown! The top right one had its metal all ripped apart. Our kitchen works again! What a lovely metaphor.)