except a lot has changed

Do you know what day it is? Well, one year ago, on September 17th, 2013, an excited young blogger published a heartfelt post gleefully talking about what his first year at MIT is going to be like. That post was called Two Truths and a Lie, that blogger was me, and today I’m a slightly older still-excited blogger who published a heartfelt blog post gleefully talking about what my first year at MIT actually was like.

First things first, I started typing this post a few minutes before midnight and now it’s Thursday the 18th, so I’m going to take the time to submerge myself into nostalgia with a #ThrowbackThursday: 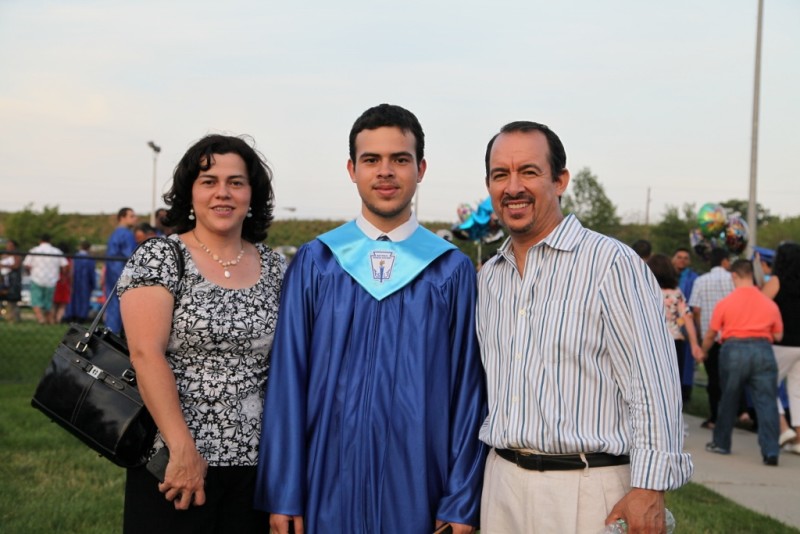 PCTI Class of 2013 Graduation with my loving Mom and Dad. 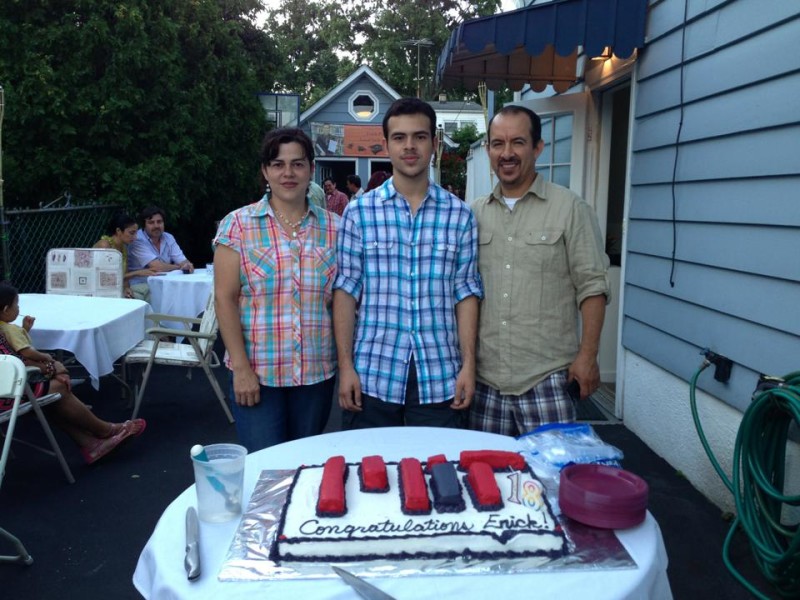 A lot has changed during my first year of MIT. I’m smarter now, or at least I hope I am. I learned valuable lessons about discipline and hard work. I did my own laundry and cooked my own food. Oh, and I also joined a frat. Yeah, that was definitely an unexpected decision for me that changed the course of my entire MIT life. For one, I had a guaranteed social life. For two, I had a gorgeous five-story house to live in. For three, I gained 43 new best friends for life. 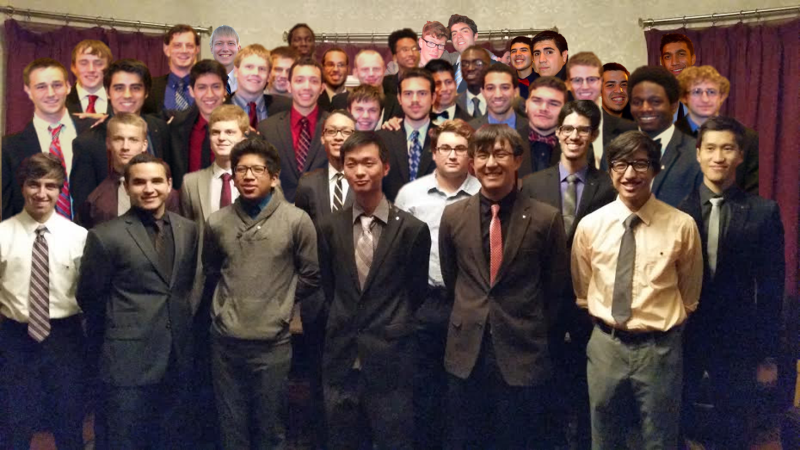 In this photo: Phi Kappa Sigma alumni, upperclassmen, fellow 17’ers, and new members. I wanted to make sure everyone was included in this photo, whatever photoshop necessary.

But there was a problem. Sure I learned a lot, but I didn’t feel different. I expected to come out of my first year feeling completely changed. And yet I felt the same. Even worse, I could still remember high school like it was yesterday. I felt like I time warped to one year later as an MIT Sophomore. Had I wasted my Freshman year?

I started thinking back. I started looking through pictures of the past year, from fancy formal pictures to pictures of derping around with friends. I re-listened to the songs we PSetted and danced to. I thought of the bajillion people I met at MIT and how every experience I’ve had with them was all within the past year. I thought of the classes I’ve taken, the professors I’ve talked to, the amount of times I stayed up really late studying, the amount of times I said “screw it,” and went to bed instead. I remembered the early morning walks to Stata and the late night walks back to Simmons. I remembered all the times I ate at Maseeh Dining and Simmons Dining, all the late night LaVerde’s runs, all the different restaurants and places I’ve been to in Boston. I remembered all the Skullhouse formals, the mixers, the serenades, and the alumni dinners. I thought about how many times I’ve climbed up the steps of Building 7 and walked down the Infinite Corridor to get to class. I cringed because for a moment I had almost began to take it all for granted.

An unbelievably kalosal amount of things have happened between my first blog post and today’s blog post. True, high school still feels like it was yesterday, but so does MIT freshman fall, and IAP, and spring. Anyday feels like yesterday to me if I think about it long enough. MIT Freshman Year was another chapter in my book that I can re-read whenever I want, along with every other chapter of my life. Now it’s sophomore year and there’s new Phi Kappa Sigma pledges, new MIT bloggers, new people Simmons folk, new kids on the block. Time to write the next chapter, to be full of exciting new adventures and changes.

But some things never change. For one, MIT is still a party… 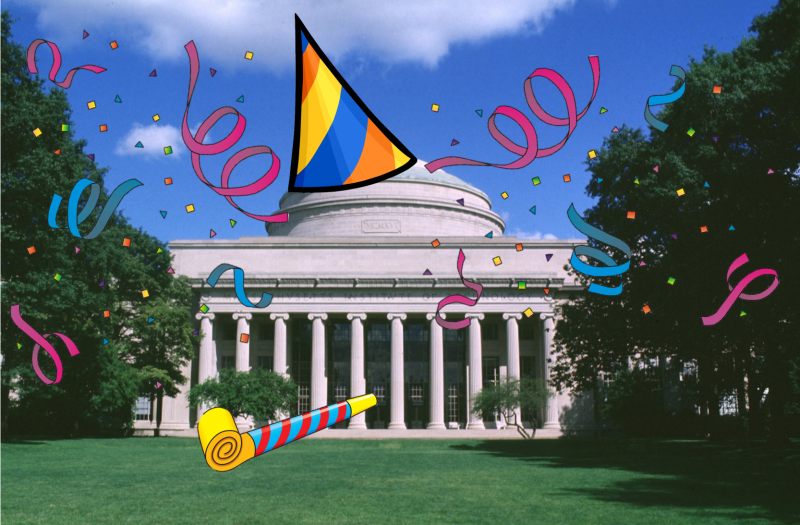 My DEECS robot is still the best robot ever… 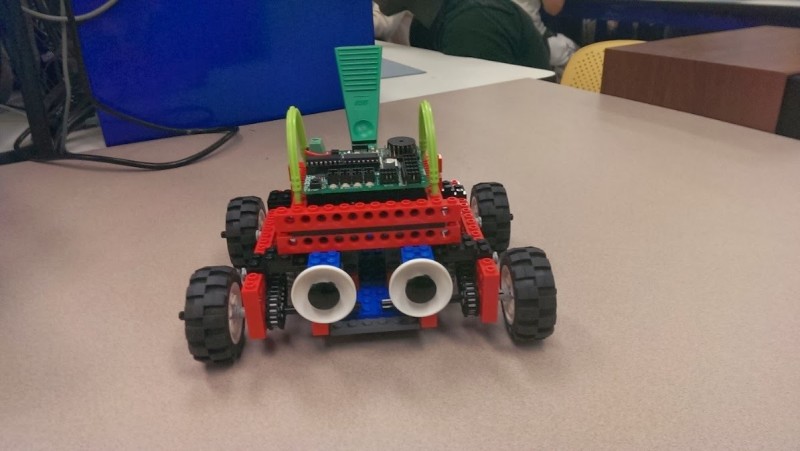 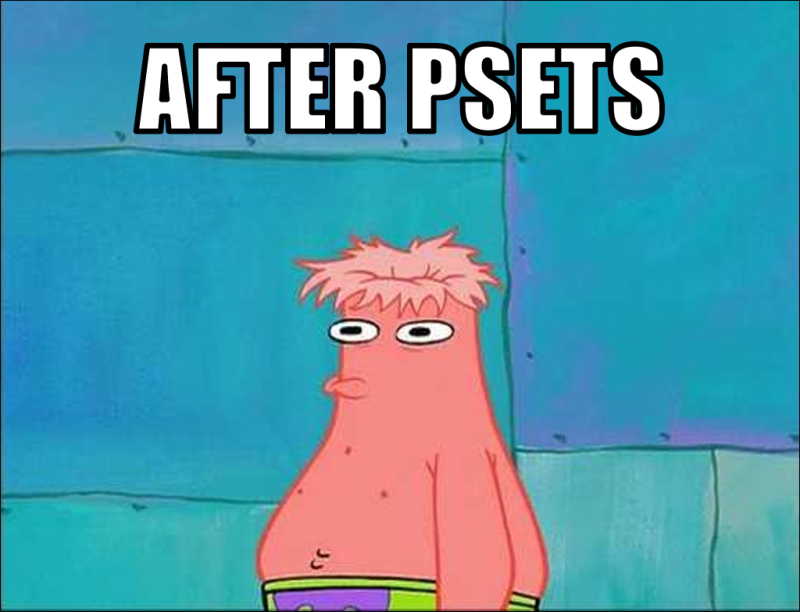