Wearing the apron by Taylor V. '19

This was written on an empty stomach

High school is very structured. Same classes, same classmates, everyone is doing the same assignments and studying for the same tests. Your schedule is like the food trays in the cafeteria- you don’t have much of a say as to what goes on it. SAT Prep Pizza, maybe an AP Apple, a Boxed Mik of a Basic Language, and a Common Core Cookie to top it off. Yum.

College is when they stuff you in a chef’s apron and tell you it’s time you learn to make your own lunch. You’ll always have someone to advise you, because let’s be real, if they just left you alone in the kitchen you’d probably burn the place down. But in the end, you’re the one planning the final course and gathering the ingredients. Your likes and dislikes are now taken into account. If you love biology, you can sprinkle in some more bio. If you want to be an engineer, but focus more on technology for the developing world, you can do that. In the end, you get a finished product that is just the way that you like it.

A cool side product of all this ~independence~ is that there are a thousand people around you busily making their own special dishes, and you’re all working in the same (very large) kitchen. Maybe you’re busy whipping up some Management Science Soup, but the student next to you is putting the final details on a Computer Science Cake. You can ask about her recipe, admire her masterpiece. Maybe there’s an aerospace engineer sitting to the other side. You can ask him how he’s freeze drying that fruit salad.  Everyone around you is just as passionate about something as you are, and now they all have a chance to follow those passions, too.  (My personal favorite is to hear the chemical engineers and economics majors talk about their studies. Not sure what it is about courses 10 and 14, but it’s always a good time.)

The natural problem with having so much freedom is sometimes it’s hard to choose: “I really like a good pasta dish, but I also think I might like taco salad. How do I pick just one?” Or maybe, “I’ve put two years into this soufflé, but I don’t think I’m into it anymore”.

I’ve been fortunate in that I sort of spontaneously decided to be MechE (course 2) and it’s worked out so far. I was pretty indecisive my freshman year because I felt like I had a wide range of interests, so I was reassured by the flexibility of mechanical engineering. If courses were dinners and classes were ingredients, course 2 would be a stir-fry- you can throw pretty much anything into the pan and it’s probably going to turn out just fine.

*whew* okay I’m going to take a break from the weird food analogy for now. (Sidenote: if by now you’re fully sold on this idea that going to college is like being on Food Network, an MIT education is the equivalent of a Cutthroat Kitchen episode where you’ve just been told you have to finish your seven problem pset course meal blindfolded, and with nothing but a single spatula (Okay, now I’m actually done)).

What really i nspired this post was when I looked at the shelf above my desk and realized realized how much machine shop paraphernalia and miscellaneous prototypes I’ve accumulated: 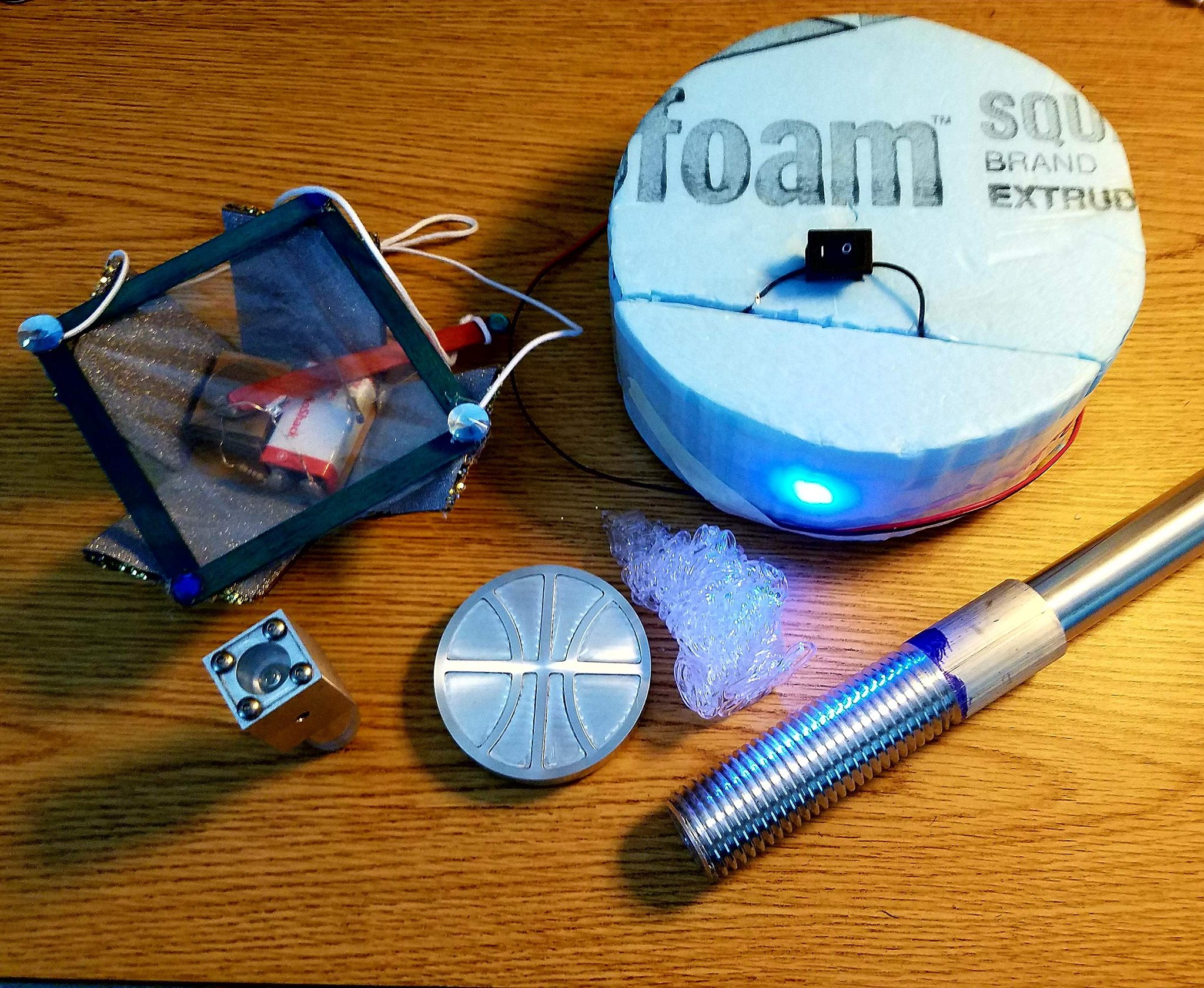 Including (from left-ish to right-ish): Lantern, flashlight, paperweight, 3D printing mistake (which I keep as a reminder that good bed adhesion is crucial), another lamp-like project, and my first piece on a lathe. Not including: my robot, which fought valiantly but did not make it out of the 2.007 final competition intact. Rip.

It hit me that I never in a million years could have predicted this when I stepped on campus three years ago. Way back then, I had no idea what I wanted to major in, but I knew that the only course that 100% didn’t interest me was…course 2.

Funny how that worked out. There were a lot of small occurrences that sort of added up to me changing my mind.  One was the simple fact that I had a long time to explore before I decided on a major (fun fact: MIT students don’t declare until freshman spring, and you can still switch around for another year or so after. ~independence~). However, the tipping point was IAP of my first year. I had a UROP in a materials science lab (which I thought was going to be my major), and one of my jobs was to make what were essentially chunks of plastic so they could later be melted down and drawn into fibers. My grad student had shown me the basics of how the 3D printer operated so I could maintenance it when it got jammed, and how some of the code behind the controls made it run . It was the first time I had looked at something that complicated and sort of maybe understood a bit of how it worked. Before when I looked at a 3D printer, all I saw was a semi-magical tangle of wires and “science”, and I didn’t care to learn more because I didn’t think it was possible for me to understand. By the end of the UROP, I realized that not only had I started to pick up on some of the “magic”, I really really really enjoyed it.

The feeling of excitement hasn’t worn off yet. The engineering classes I’ve taken have literally changed the way I look at the world. After 2.001 (Mechanics and Materials I), I can’t see a crane without thinking of trusses and force-balances. 2.004 (Dynamics and Controls II) rears its head whenever there’s cruise control button in a car, and most recently 2.008 (Design and Manufacturing II) has made me examine everything made of plastic to see if it shows signs of injection molding (hint: it usually does).

It’s honestly pretty cool to look at something and think, “I could make that!”. It’s even cooler when you actually do: 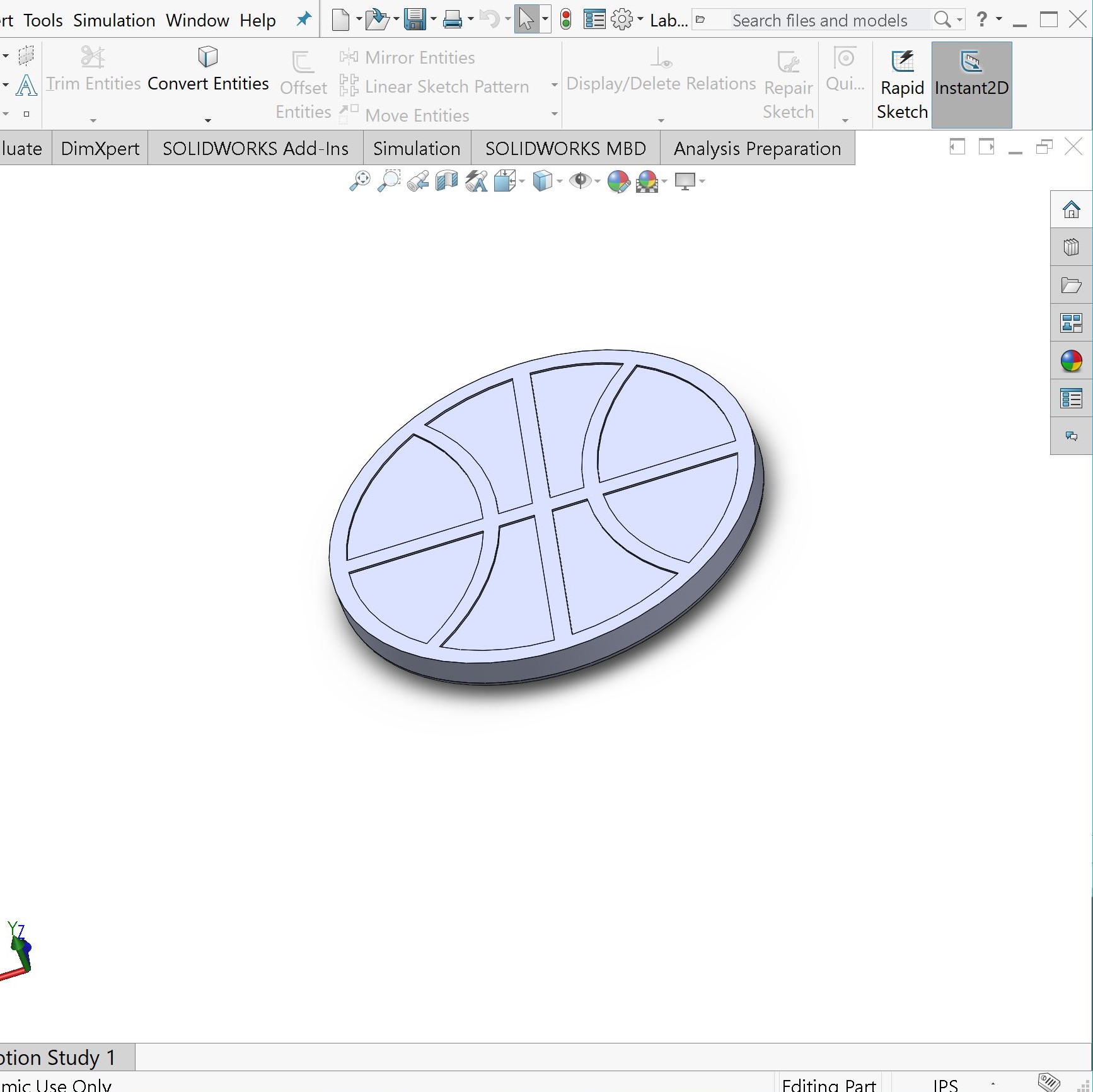 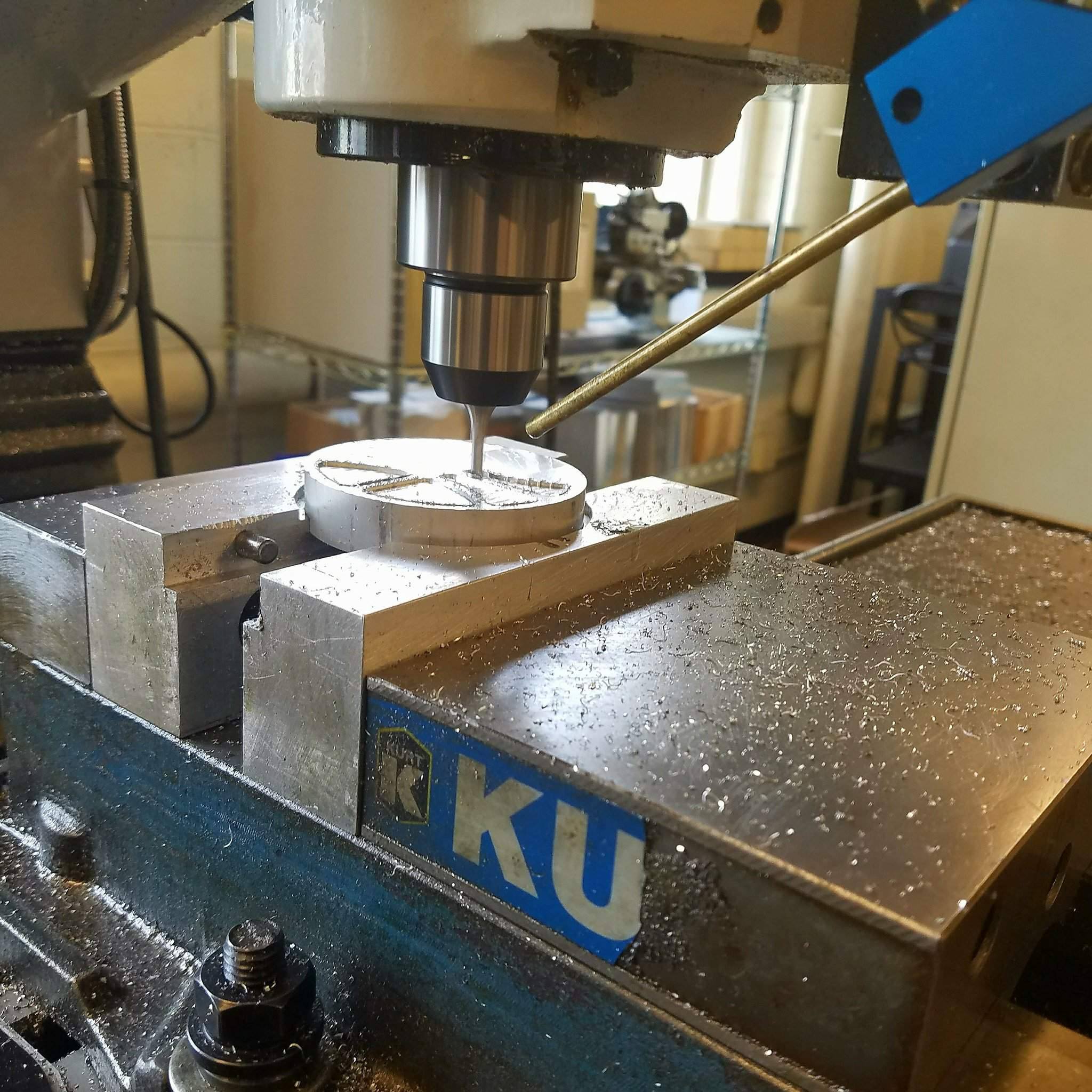 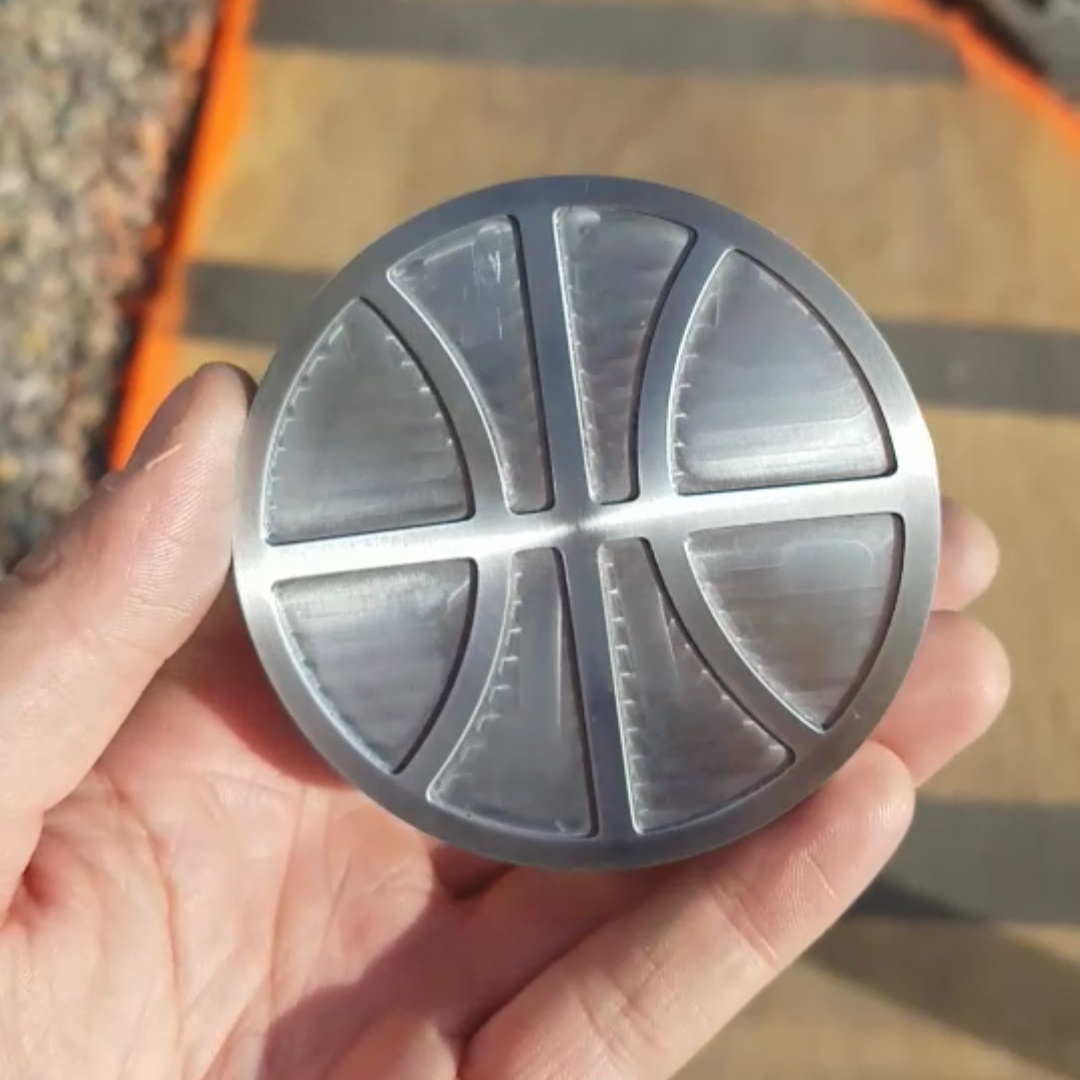 I’m sure all majors have those “Aha!” moments where you see things you are learning in the lecture halls applied in the wild. It excites to me think that in a few short years, I’ll be out there, in the Real World™️, getting to use all of this cool knowledge in Real Life™️. It also kind of frightens me, because that means complete INDEPENDENCE. At least for now, I’m happy to stay in the kitchen a while longer.

Now if you’ll excuse me, I have to get back to my stir-fry. It smells like something’s burning…