Taking a moment before the beginning of spring semester

IAP–Independent Activities Period–is soon coming to a close! Spring semester begins Tuesday, and so will begin the class I’ve been diligently preparing for all IAP–6.01, Intro to Electrical Engineering and Computer Science. I’m glad I’ve learned so many things, and I’m glad MIT gave us all a nice, long break. Snowpocalypse 2015 also basically forced everything to shut down for two days, though my roommate and I determinedly went on an expedition around MIT and into Boston: 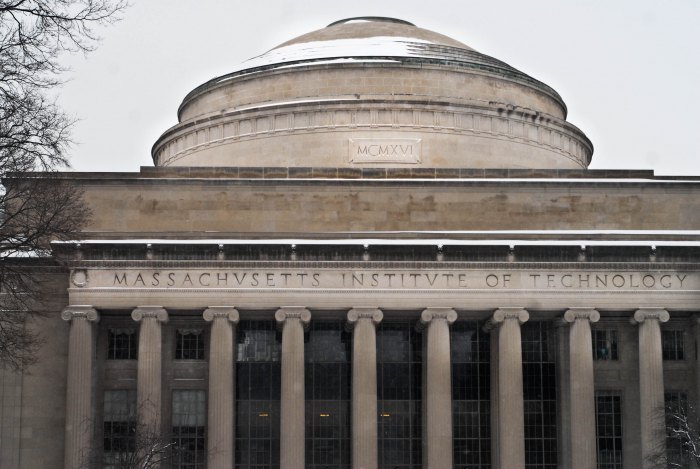 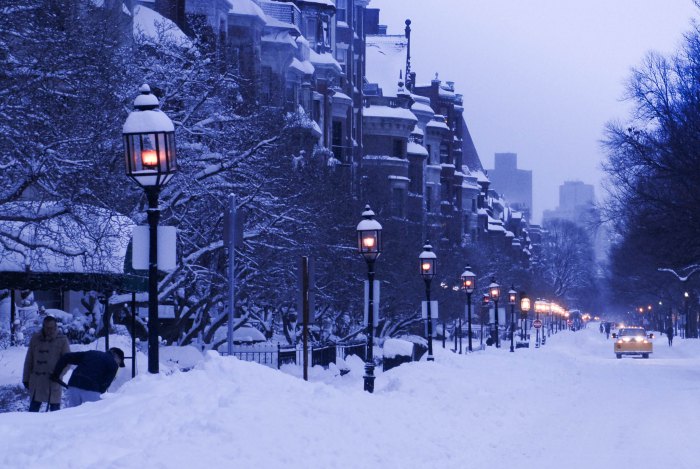 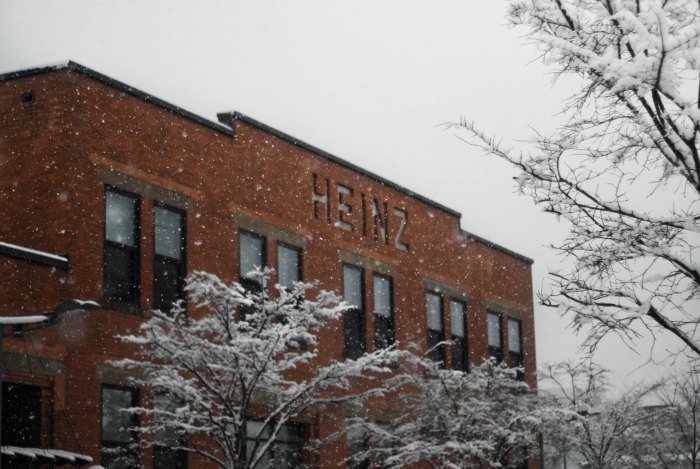 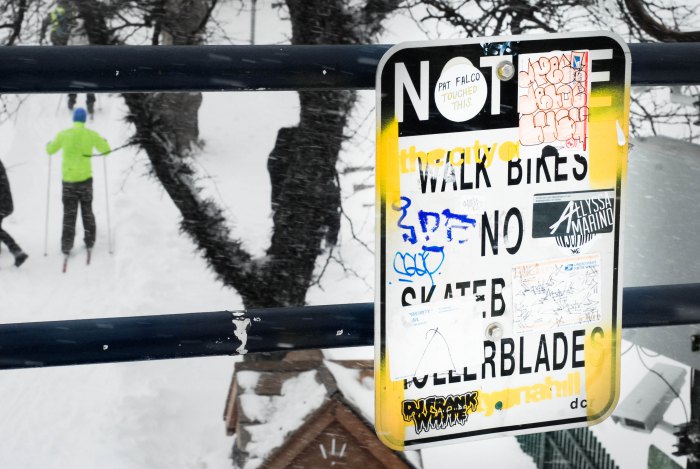 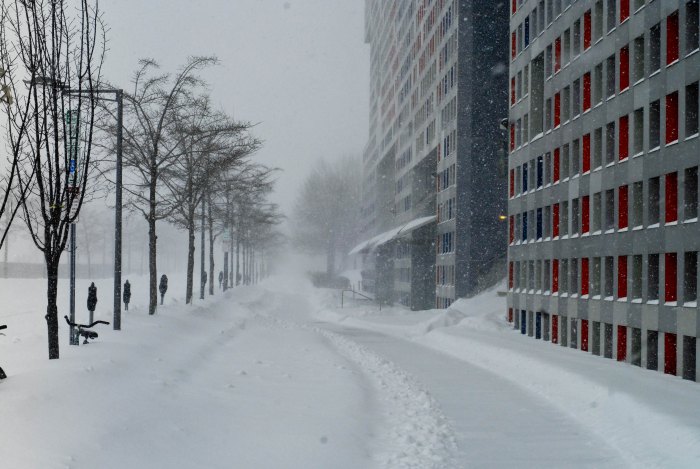 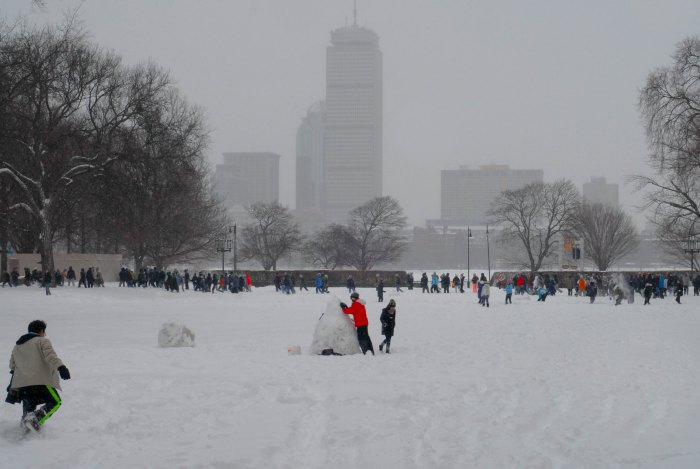 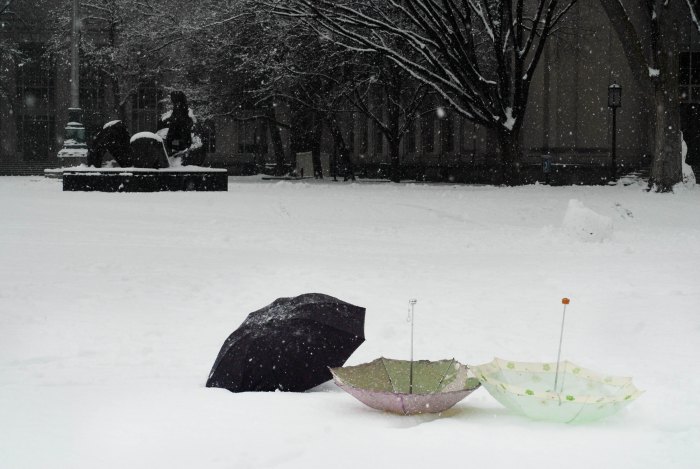 Photo credits to Ayesha B. ‘18 (my fantastic roommate). I do not actually own a real camera or know anything about photography. However, my roommate’s photos are magnificent, so be assured–her work will frequently be featured on this blog!

Coming from Colorado, the weather itself actually wasn’t that bad, but I’ve never been in a severe snowstorm in such a big city before, so it was cool to walk around and see everything eerily shut down and quiet. That’s why I like snow so much–it makes everything quiet and soft, and just forces you to shut up for a minute. I’ll sometimes just stare at all the flakes falling from the sky, and it will feel like magic, especially when flurries swirl around lamplights in the purple evening sky, which never gets quite dark enough in the winter time. The snow reflects all the light. I took a walk in the evening yesterday, and didn’t really think about anything, and just let the soft, windy silence be.

As craziness season begins for you poor juniors in high school (subject tests and AP’s coming up OMG) I’d encourage you to all press pause for a weekend or a day or even just an hour, too. Just don’t think about work or THE FUTURE for a moment, and take time to get back your energy, hold the reset button, drink tea, realign your chakra or your qi or whatever you want to call it (my super Asian mother has always placed a high value on both qi and tea, which I’ve inherited). For you second semester seniors, press pause and take in everything around you. Some of you have already gotten in places, some of you have plans for gap years or work or a year at community college, some of you will very soon begin to get into places–the bottom line is, soon you will be leaving home. At the very least, you will be leaving home as you currently know it. Appreciate your home, and your general state of being right now. Many of you are excited to get out into the world, I know, but you might miss home and this general state of being more than you think.

This IAP I learned a lot, and putting craziness on pause for a while has allowed me to really think about what I want and who I am and who I will be–both academically and in the abstract. I’ve settled on and declared my major early, 2A-6 (Mechanical Engineering with Computer Science!). Sometimes, it’s nice to just sit meditatively with my cup of tea and stare at the CITGO sign across in Boston, which blinks red, white, and blue in a rhythmic fashion. It’s nice to just draw in my sketchbook for no particular reason, or listen to music and read. Another friend of mine lent me The Autobiography of Malcolm X, which I have added to my already long and growing “to read” list–I’m going to start it right after I finish Two Towers and put Return of the King on hold.

I feel that this last month I’ve been just productive enough–I can’t ever actually have nothing to do or I go crazy, so I had just the right amount of stuff, I feel. Although, just the right amount of stuff was still a lot–6.149 (Intro to Python) basically taught us how to code in three weeks. The lab assistants, TAs, and lecturers were all fantabulous*, and I felt each of them really cared about our development as budding coders. I remember feeling by the end of it that this was a really, really well taught class. 6.117 (Intro to EE lab skills) was pretty cool too! 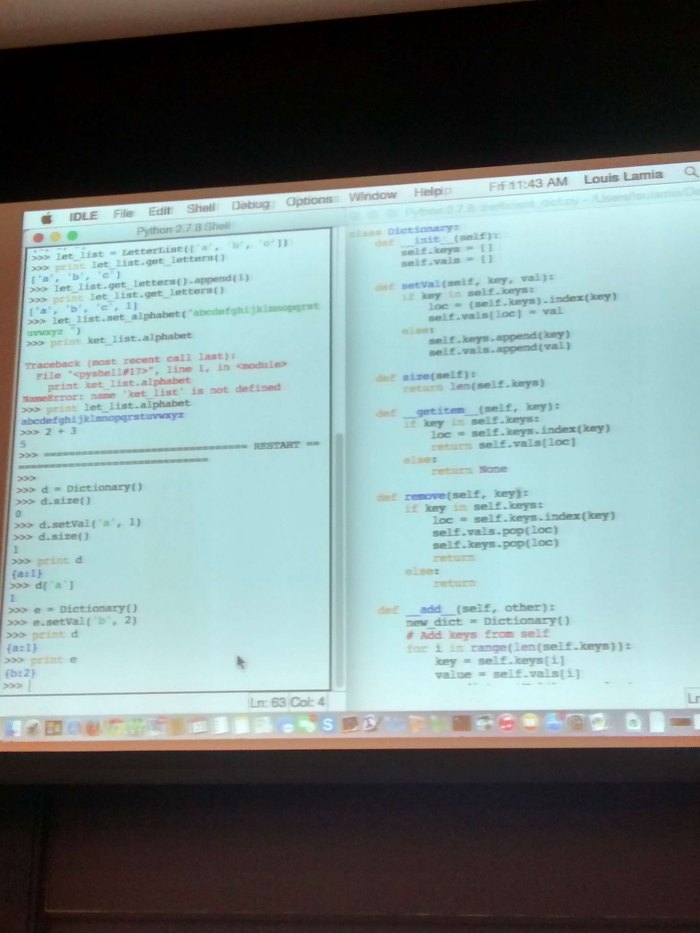 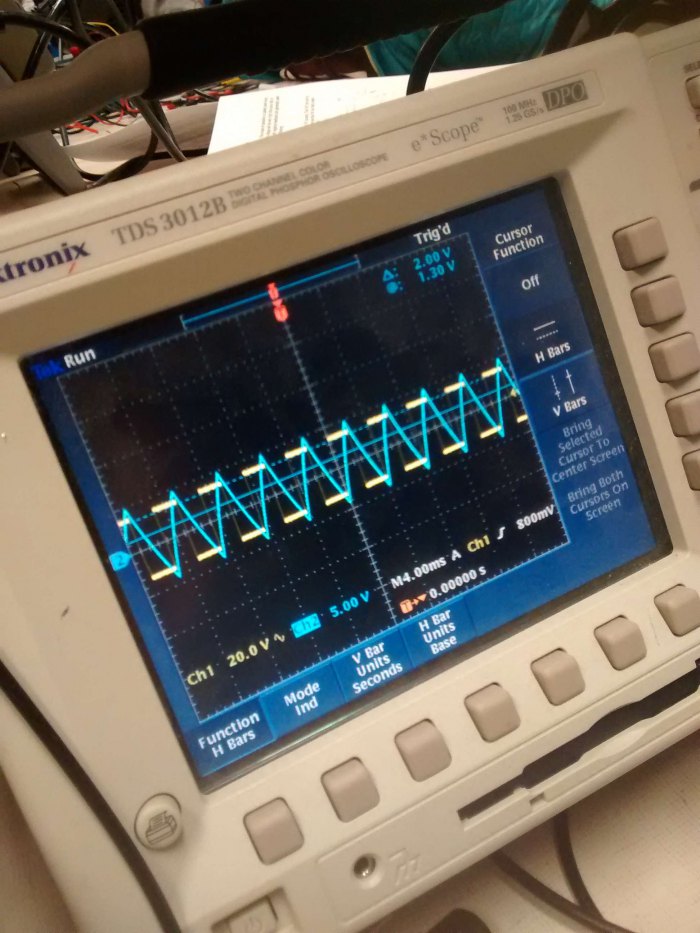 I’ve been doing lots of art and music. I’ve caught up with old friends from home and made really good bonds with new ones here at MIT, including my beloved and photography-talented roommate. I feel it was all so valuable.

I’m just so grateful for everything. I really did want to come to MIT since I was 8 years old, and I actually really did start looking into what applying meant and what I needed when I was in 7th grade. My whole academic career built up to coming here. Even now, at random moments I think to myself–I actually did it. I came here, after at least seven years of channelled and concentrated effort. I did it. I really did do it. The moment I dreamed of is now, is here…. 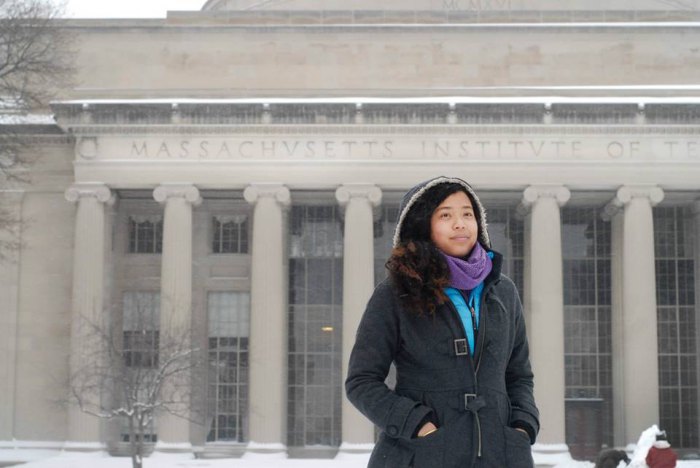 Then, I usually smile to myself uncontrollably in the hallways like the cheesy goofball that I am and walk to class.