Like all great creative people, from Claude Monet to Steve Jobs to Franz Kafka, we bloggers too suffer from “writers’ block” or creative blocks and periods of crushing inability to blag. 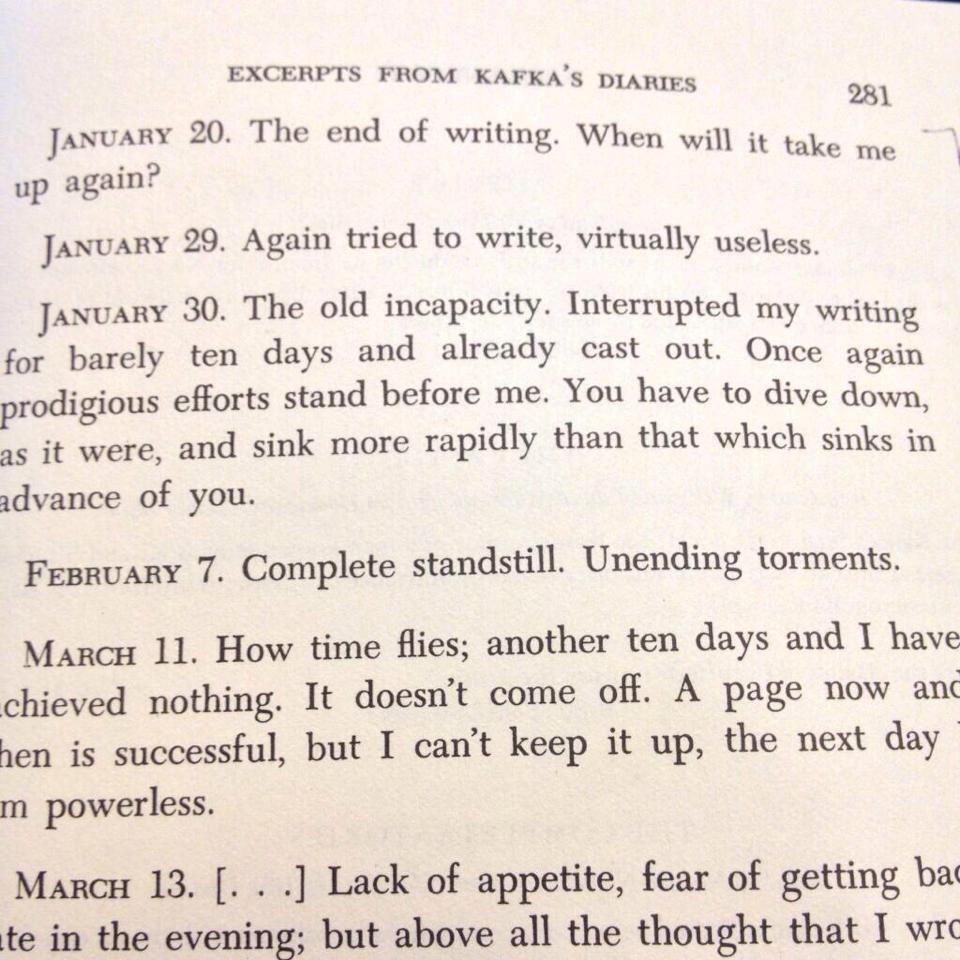 But of course, given that we’re all 2017-era tech school students, our blocks often have a modern twist. This post is a very meta post about why I haven’t been posting–or for a more dramatic flair, The 7 Capital Vices I Have Oft Succumbed To.

We mustn’t forget regular old laziness and urges to do absolutely nothing in particular. In one of my 7.013 lectures as a freshman, Professor Hazel Sive had an inspirational quote as her first slide up at the start of class. It said something along the lines of “your true passion is what you do to procrastinate”. A fellow classmate turned to her friend and said, “so…scrolling through memes on the internet? Idk about that.”

(aka, Biting Off More Than You Can Chew). Sometimes I have ideas for posts that are going to be great!! So great! I just need to interview a friend, a faculty member, President Reif, Barack Obama and record an hour-length podcast. Inevitably, though these are still probably the greatest ideas I have ever had(!!!) they are balanced by the fact that they are never (or almost never) actually produced.

There is a literal folder in my google drive titled, “Graveyard”. Like a sci-fi-esque abandoned laboratory, in it are many carcasses of deformed, flesh-exposed posts, some clearly dead, some you swear you just saw move, many floating in vats of nutrient baths. Plaques hang above the larger exhibits, with notes scribbled in the margins and unidentifiable stains on the edges. One container is mysteriously empty, the glass broken, and…*clears throat*

After a paragraph or two of some idea that I ‘keep meaning to get back to writing’, I often get distracted by other stuff and lose passion for the initial idea. These creatures are sadly never viable…with the exception of one or two resurrected demons…(‘The Gender Problem’ is one such beast).

4. Forgetting which blag I blagged on

So we get automated emails sometimes about how long its been since we last blog, and sometimes I’m seriously like “wait…I definitely blogged like yesterday” before realizing that I made a tumblr post and not an MIT Admissions one. As someone who makes fairly serious tumblr posts, the effort that goes into one occasionally matches an MIT Admissions-level post (though lately I have gotten better at this/my tumblring has gotten more casual).

5. Nothing to blag about

Yes, I know it doesn’t make sense. Neither does it make sense when you say you have ‘nothing to wear’. Sometimes it’s not that there’s nothing to blog about, it’s just that there’s nothing…inspiring. I mean yes, I could go to that talk about “In Vitro Vascularized Models and their Application to Studies of Metastatic Cancer”, the Food Evolution GMO documentary screening, or the chancellor’s discussion on MIT education, but like…ehhhhh….

(yes I’m aware this is an obnoxious display of #MITPrivilege) (and many other kinds besides) (also all of these are actual email subject lines that I got from the, uh, trash folder of my inbox) (…I prob belong in that folder too…)

Sometimes I’m about to start just as another blagger puts up a blag! That gives me an excuse to procrastinate for like, 3 more days. Right?

Reason 7 happens more often during the school year, when sometimes the combination of projects due, group meetings, club meetings, and exams form an unbloggable time period. But more than that, (the stressful time itself typically clears up in a week or so) it’s the energy all of that takes out of you sometimes, leaving you feeling tired, uninspired, and almost fired (jk, that doesn’t usually happen lol).

But the reason I call being “actually busy” the same as “poor time management” is that, at the end of the day, we all have the same amount of time and get to choose how we spend it. We have to prioritize. As Professor Peter Fisher once said to me, “Bill Gates has the same 24 hours that I do”.

But I’m often still (still!) bad at prioritizing. I mean come on y’all. How can I choose between teaching 6th grade math, my internship, managing a house, a well in Kafa, preparing for fall career fair, and you people?

I’m only a human, after all! 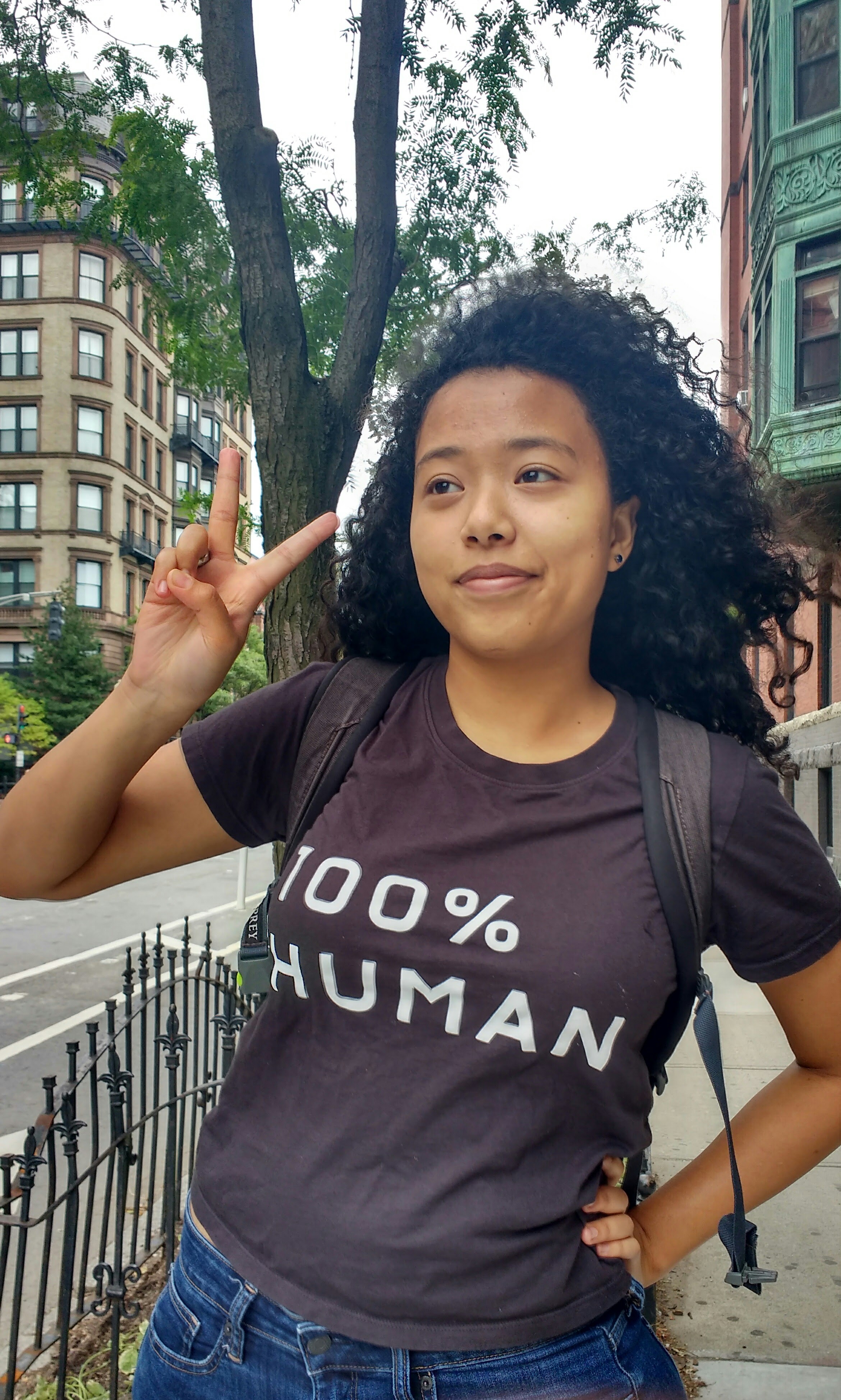