Las Vegas: At CES 2017, my friends and I networked with startup founders, rode an UberCHOPPER for free, and got into the TechCrunch afterparty. But my main reason for being there was to get more into virtual reality. I did that at both the Innovations Showcase and the Upload afterparty. There, I got to meet with virtual reality experts and learn more about the industry’s future. 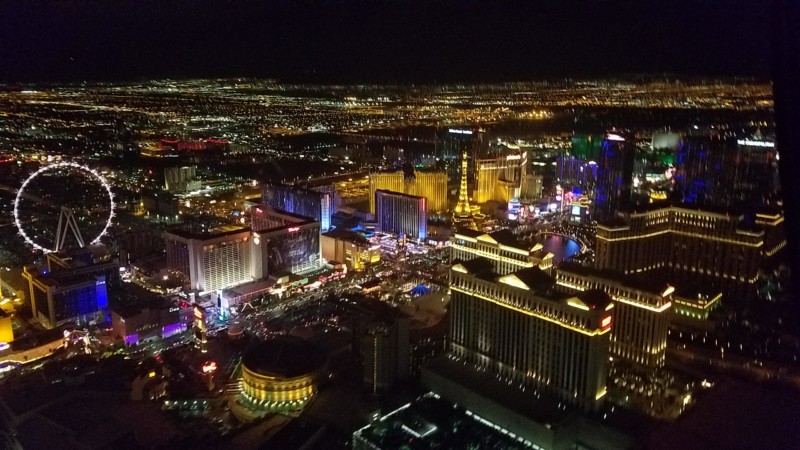 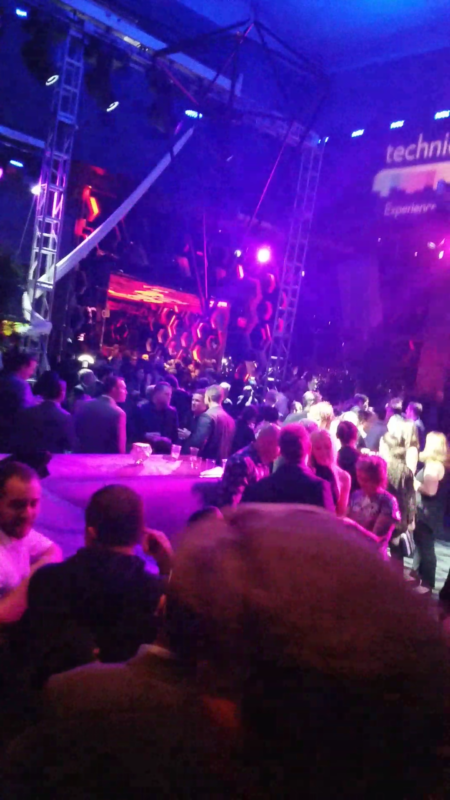 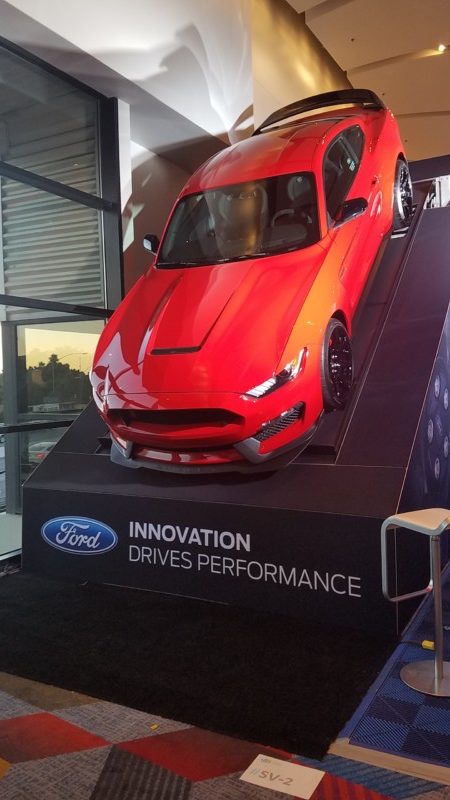 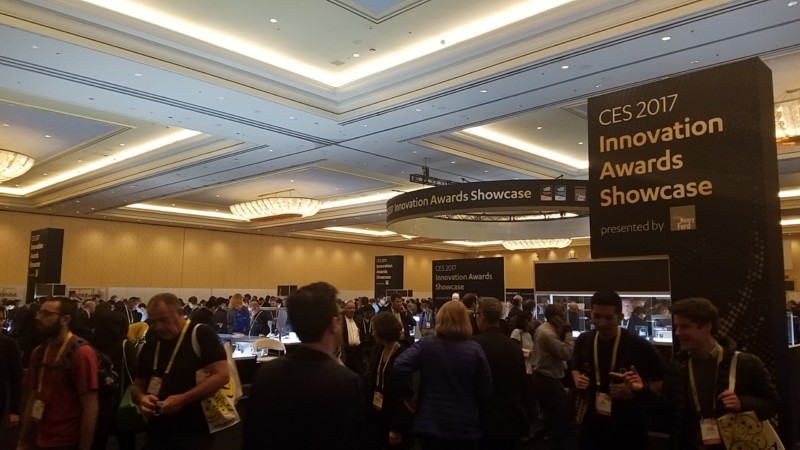 Washington DC: While we were visiting one of our friends in DC, it turned out that one of my MIT frat brothers was also staying in DC, interning for the Department of Energy. So they took us around the city. 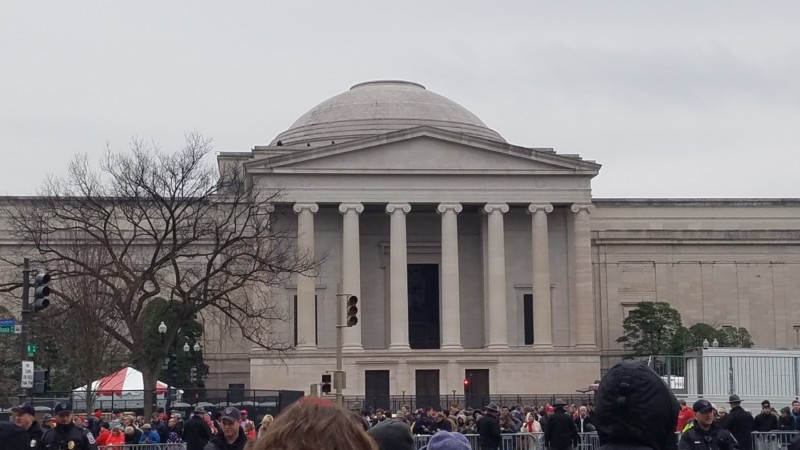 During our adventure, we came across the Thomas Jefferson Memorial. Notice any similarities to other famous domes? 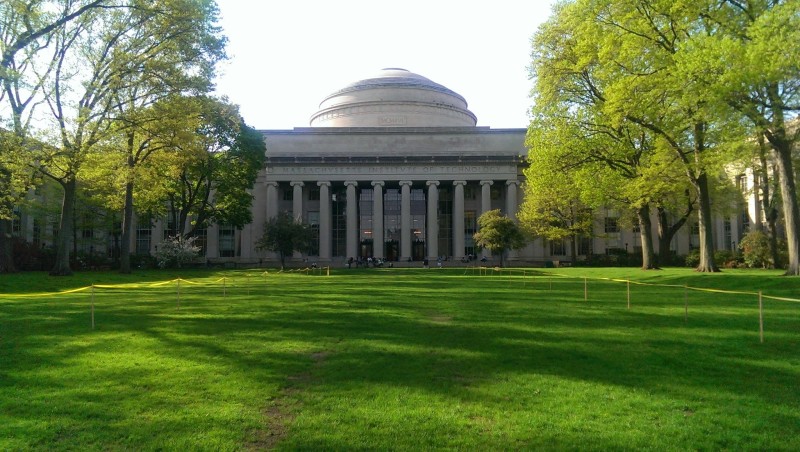 After some googling, it seems that the construction of the two is unrelated (Thomas Jefferson Memorial by John Russell Pope and MIT Dome by MIT alumnus William Welles Bosworth). Interestingly, both architects were inspired by the Rome Pantheon and incorporated that in their design. 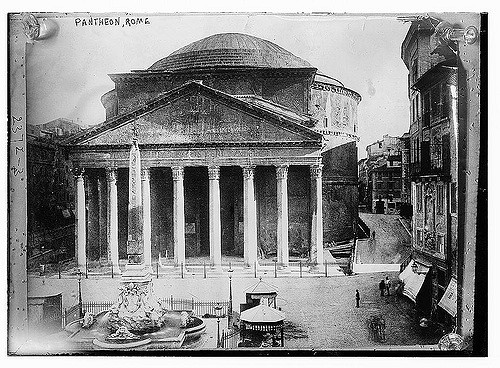 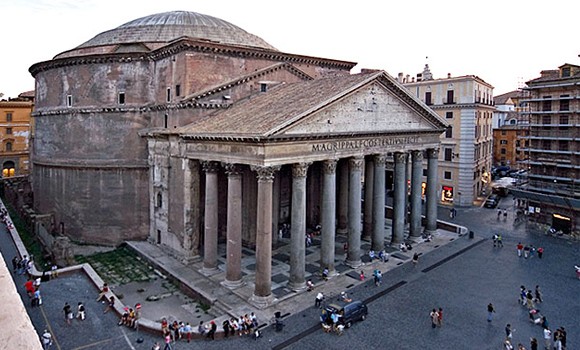 New York: On our way back from DC, we stopped by in NYC to hang out with our Brown University friends, who were touring startups as part of their entrepreneurship program. We saw the Empire State Building and visited interesting companies around the city like Ellevest, 305 Fitness, and Fahrenheit 212. 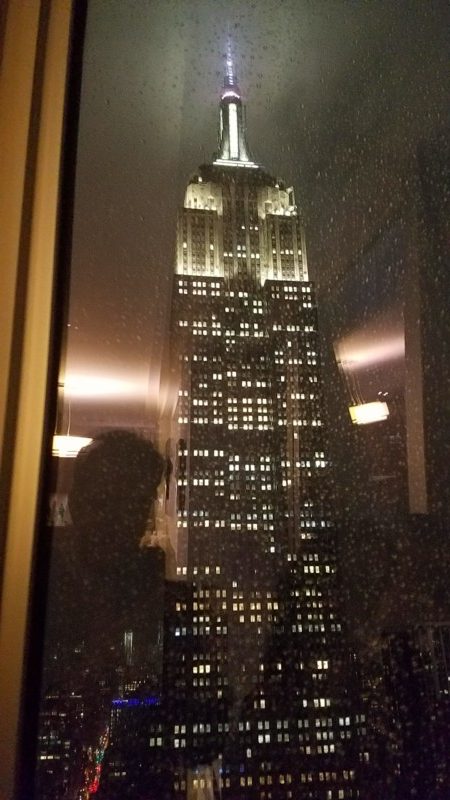 Boston: Back at MIT, I also saw some interesting events, like the AR in Action conference: 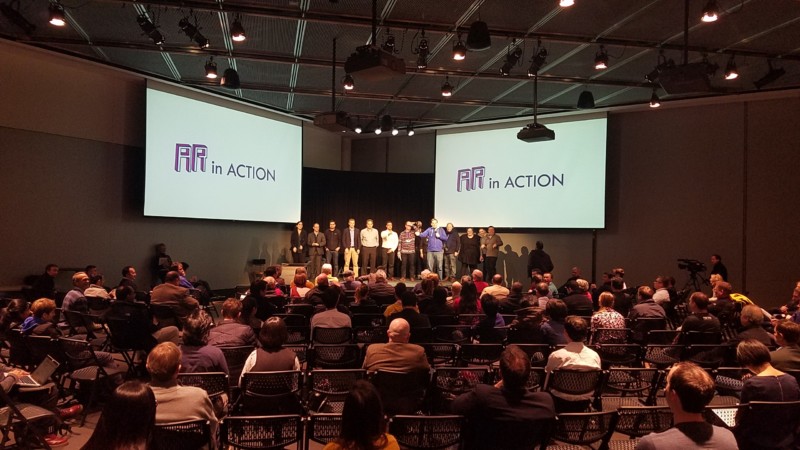 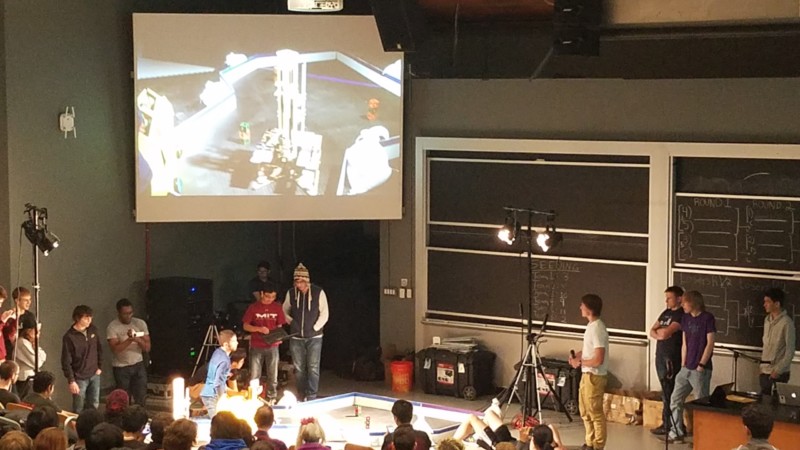 The famous Nuts and Bolts IAP class, which I was taking: 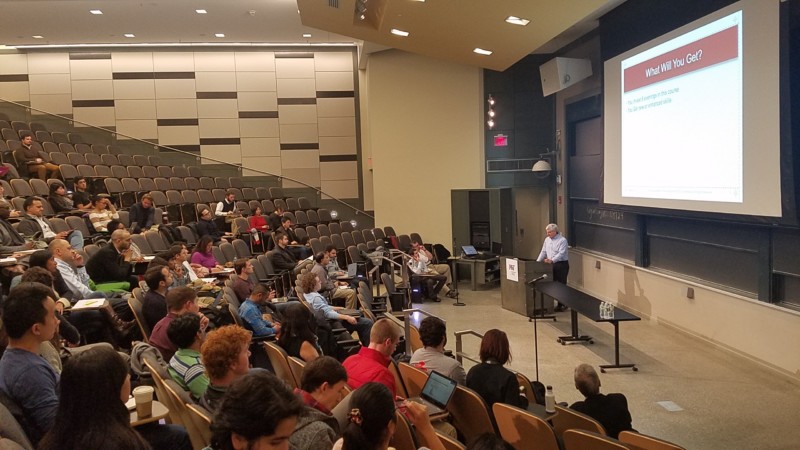 and the demo day for the virtual reality IAP class taught by [email protected]: 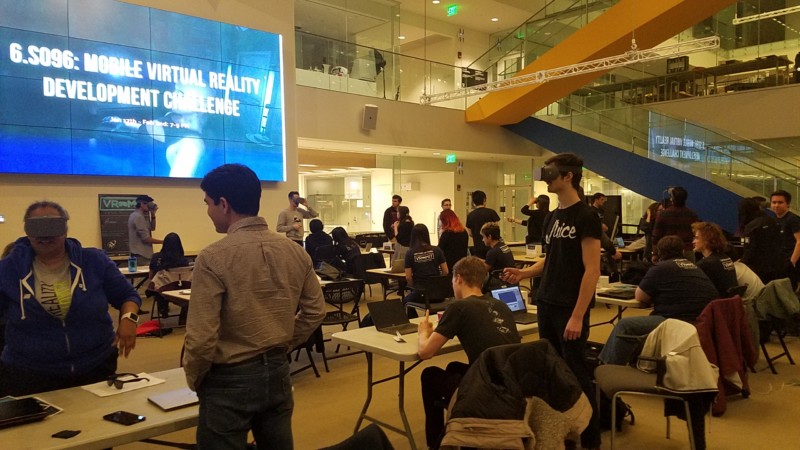 At CES, my friends and I went to some free concerts by Lil Jon, Afrojack, and Alesso.

In DC and New York, we blasted the radio on “No Money” during our Uber rides.

Every semester, we switch around rooms in our fraternity to have new roommates and thus bond with more brothers. During this time, the house is filled with the smell of Scrubbing Bubbles and Pledge as we give the house and our rooms a deep cleaning. 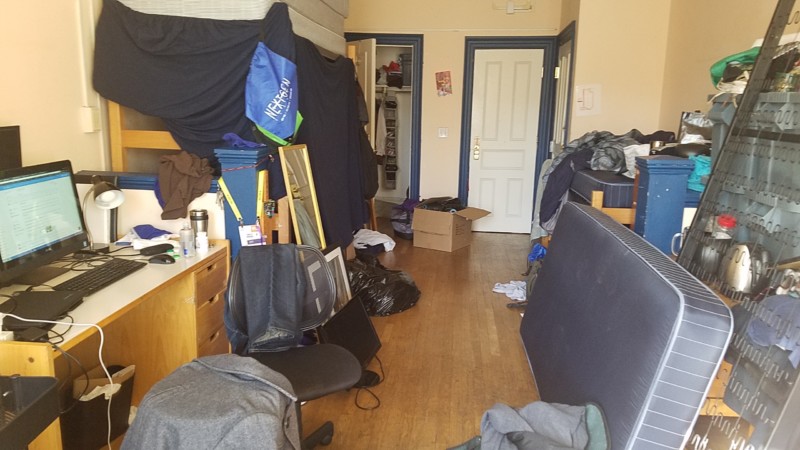 It’ll be neat soon, I just moved in.

As part of Orientation each fall, MIT freshmen are taken to the New England Aquarium. I went during my freshman year, and then I went again two years later as an orientation leader. Last weekend I went again just for fun. The smell of fish was strong around the aquarium, as feeding time has just happened for the penguins and the sea lions. 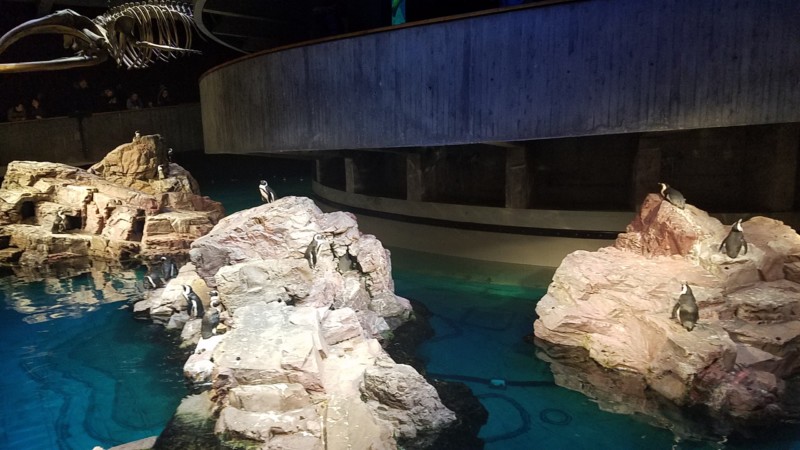 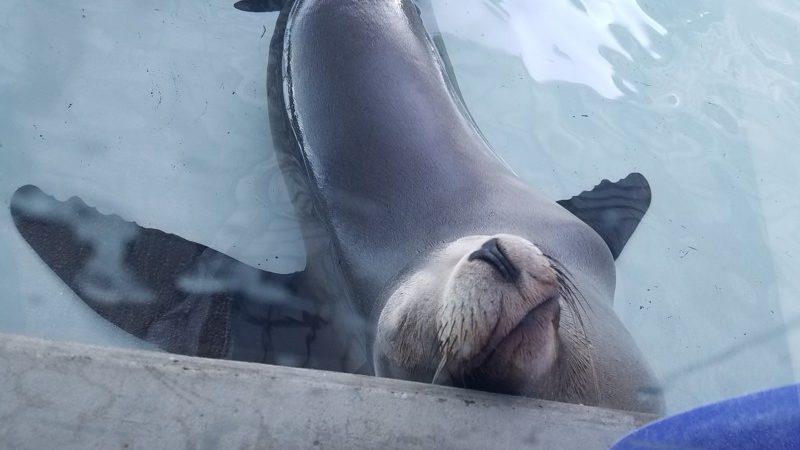 Most MIT students aren’t on a meal plan for IAP. Since food is expensive, and cooking food takes a while, I wanted to try an experiment in Soylent, a meal replacement shake. I first tried one at HackMIT, then I tried it again at CES. For the month of January, I aimed to replace my breakfast and lunch with Soylent. So I bought a few bottles… 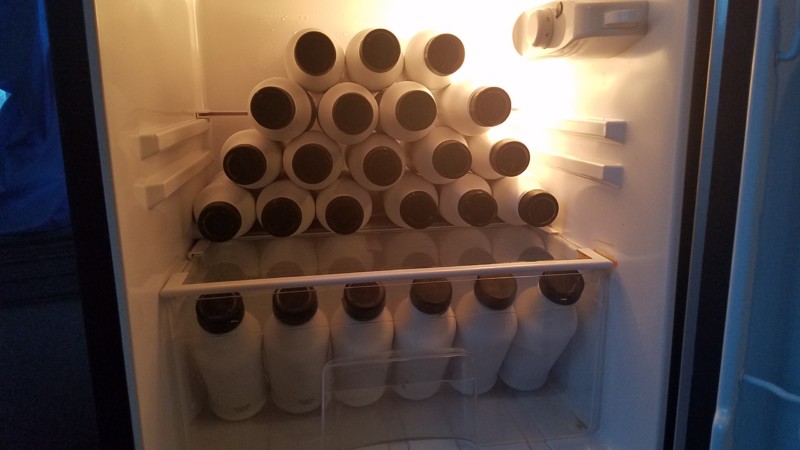 Soylent tastes like room temperature oatmeal cream with all the sugar sucked out. I started mixing them with hot chocolate and that improved the taste. I would bring one around campus and sip it throughout the day, and then I cooked back at the frat house for dinner.

Surprisingly, Soylent made me savor the taste of food much more, like when I cooked some string beans and mushrooms pasta. I guess my tongue was so used to salty and sweet foods that, after not being exposed to it for a while, the slightest bit of salt would make something taste really salty. 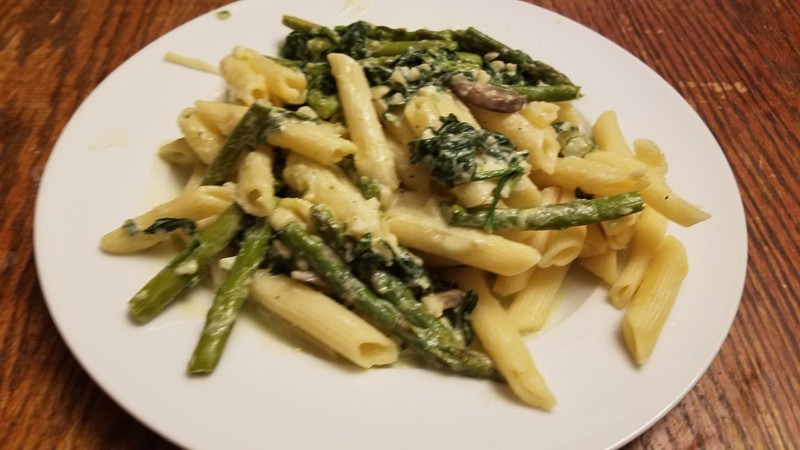 In New York, my friends and I tried an all you can eat sushi buffet (big mistake). I had octopus, squid, eel, mackerel, swordfish, and sockeye salmon for the first time. Halfway through, we started leaving the rice and eating only the fish to save room in our stomachs for more. But at the end, we picked up the menu and saw that for every piece left unfinished, we would be charged $1. We chowed down on the leftover rice that had accumulated. It was not fun. 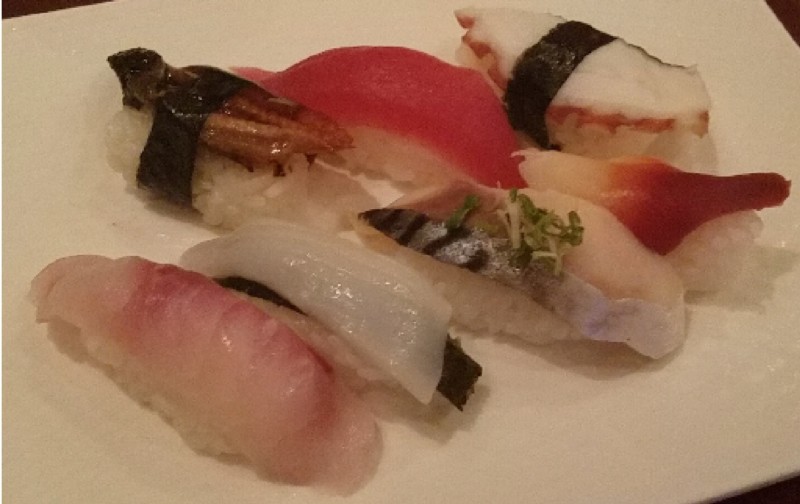 Since we were moving rooms in the fraternity, I went to a nearby IKEA for furniture shopping. But really, I was there for the food. When I went to IKEA growing up, my brothers and I would get the meatballs and French fries because we were kids and my parents got the salmon and vegetables because they were adults. Now that I’m an adult, I proudly still ordered the meatballs and French fries. And lingonberry..I love lingonberry. 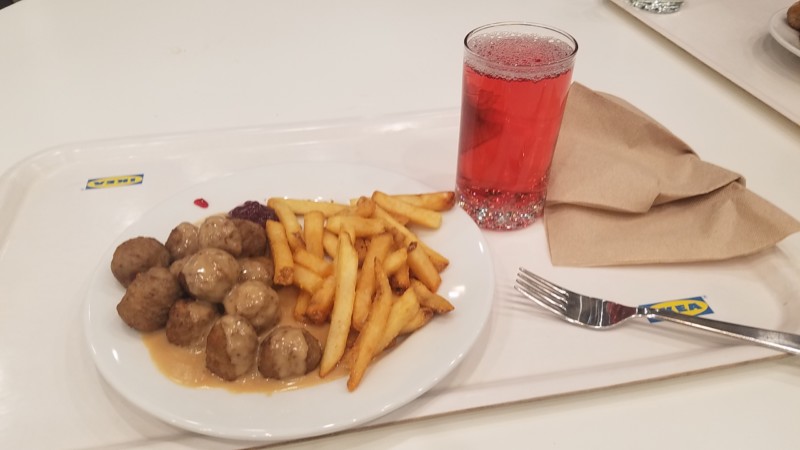 Throughout IAP there was also free pizza.. free pizza everywhere. 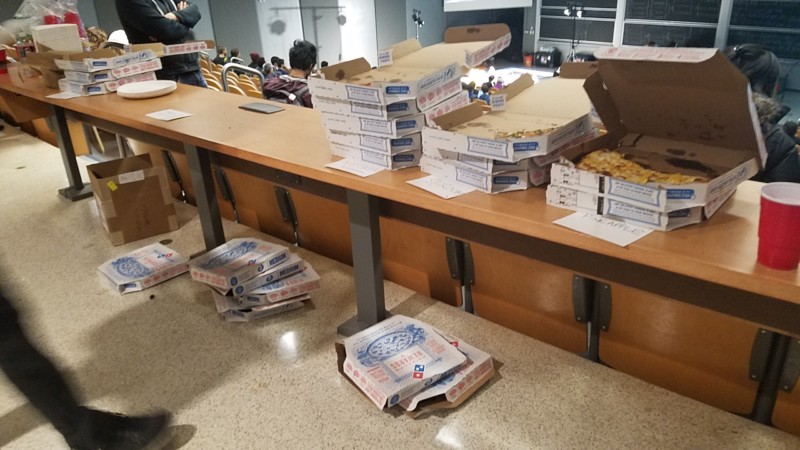 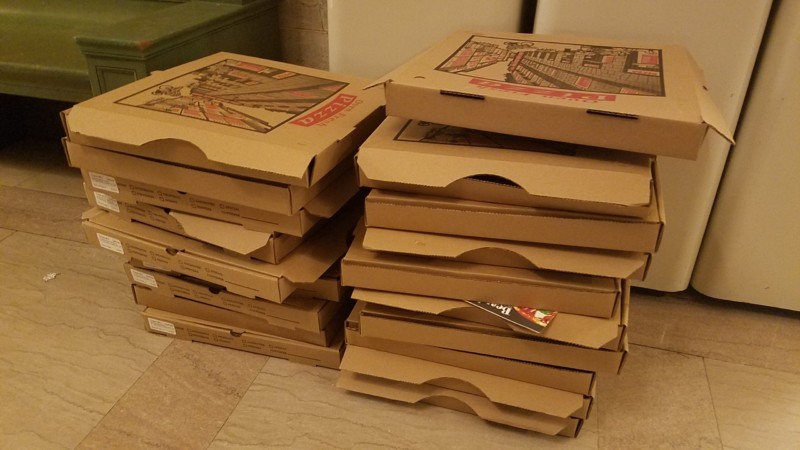 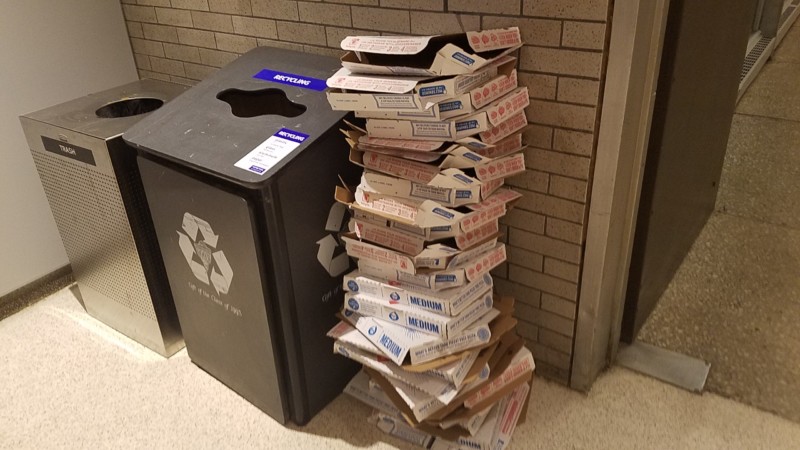 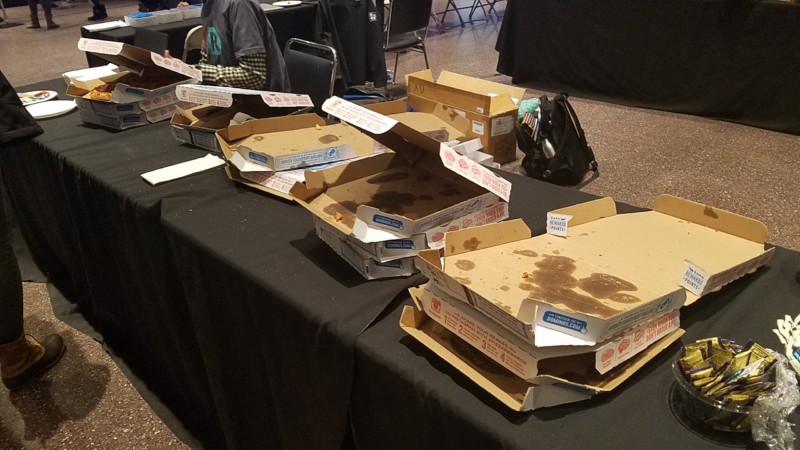 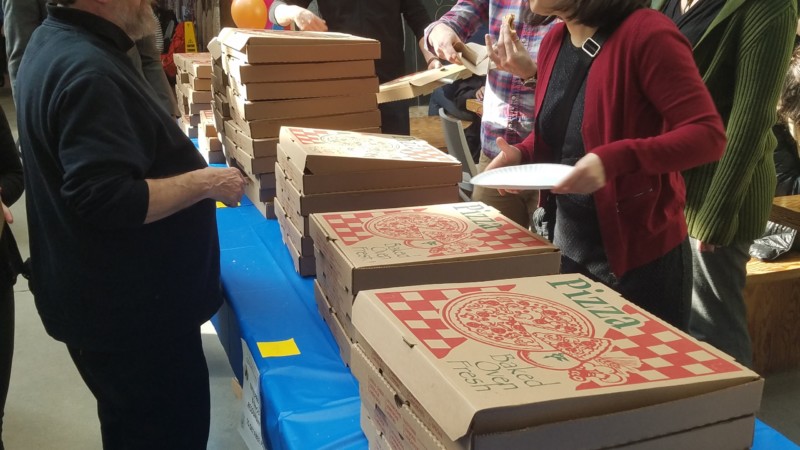 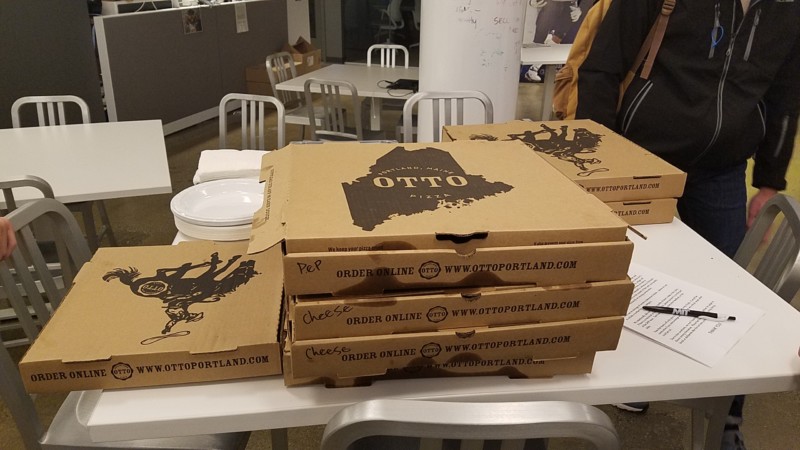 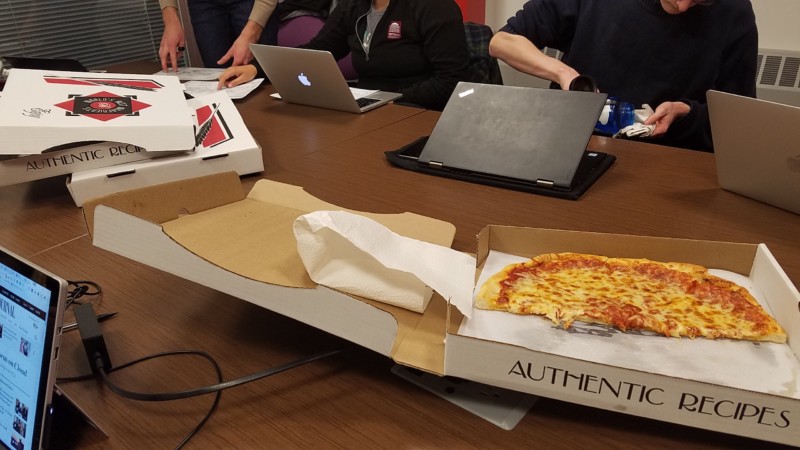 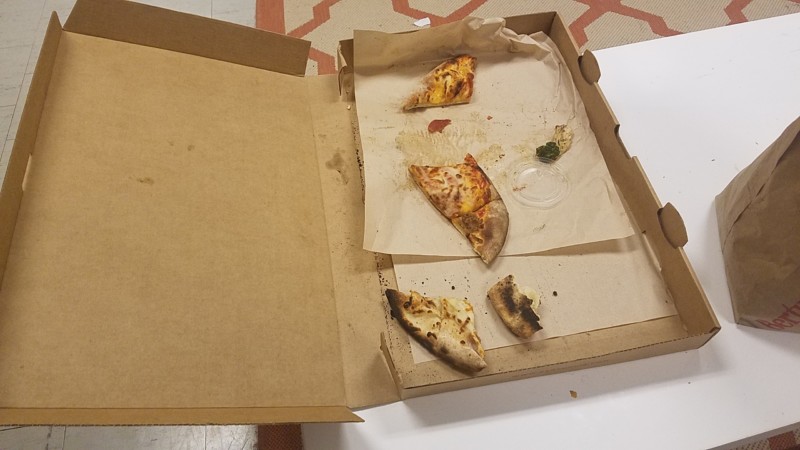 Today is registration day for the spring semester.

Today is the first day of classes of the spring semester.

Today is the first snow day of the spring semester. It took me a while to finish this post, as IAP ended and classes started pretty quickly after that, plus having to move rooms in my fraternity. But the snow day today has been really good for my writing (and sleeping). 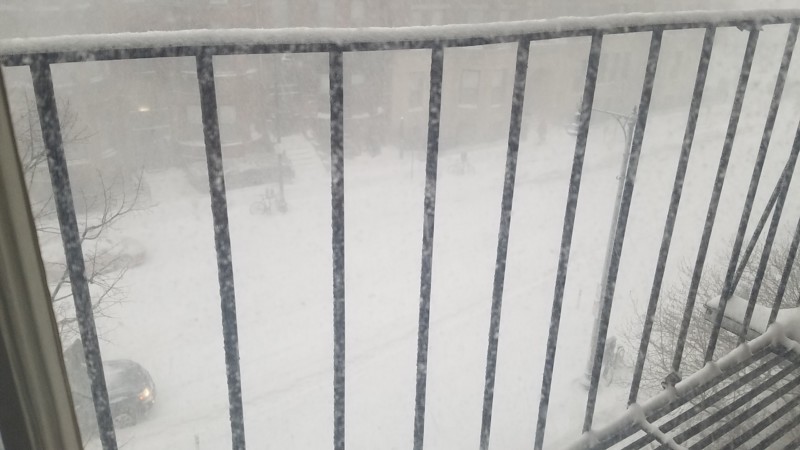 I ain’t going out there (until the snowball fight starts)

It’s been a good IAP, full of spectacular sights, memorable sounds, familiar smells, and weird tastes. They say the most fun you have at MIT is when classe aren’t in session. As the semester settles in and I get back on a semi-regular schedule, I want to keep this momentum going in meeting people and building cool things as I get ready to graduate. I’m really like my spring classes and am looking forward to this semester.