CPW doesn’t get boring, even for current students. Despite many of us having classes and tests during CPW, we still put in the effort to throw events and have a good time with the prefrosh.

My fraternity, Phi Kappa Sigma aka Skullhouse, is no different. We get our work done as early as possible and set aside time during our weekend to have fun CPW events like the ones we do for Rush. FSILG’s (Fraternities, Sororities, and Independent Living Groups) in general put on a lot of events to dispel the myths of MIT fraternities and sororities and show what our communities are actually like. 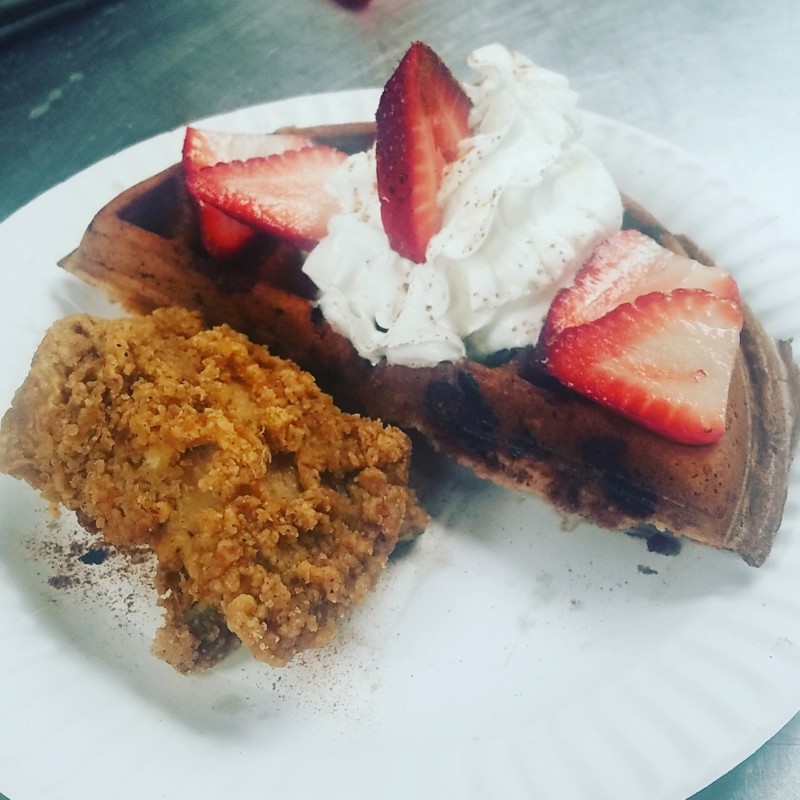 We set up a fire and roasted hot dogs and smores. The smores are delicious when you don’t accidentally drop them into the fire and have to start over. 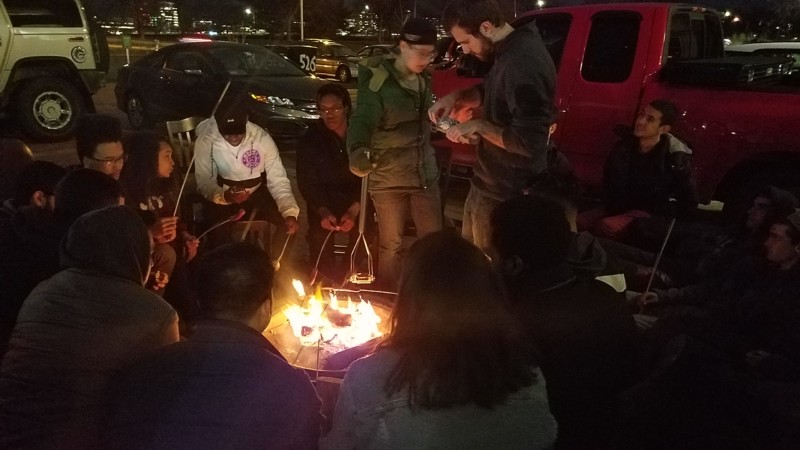 Sometimes we get creative. We started roasted hot dogs in a very familiar shape recognizable by certain MIT students and alumni alike. 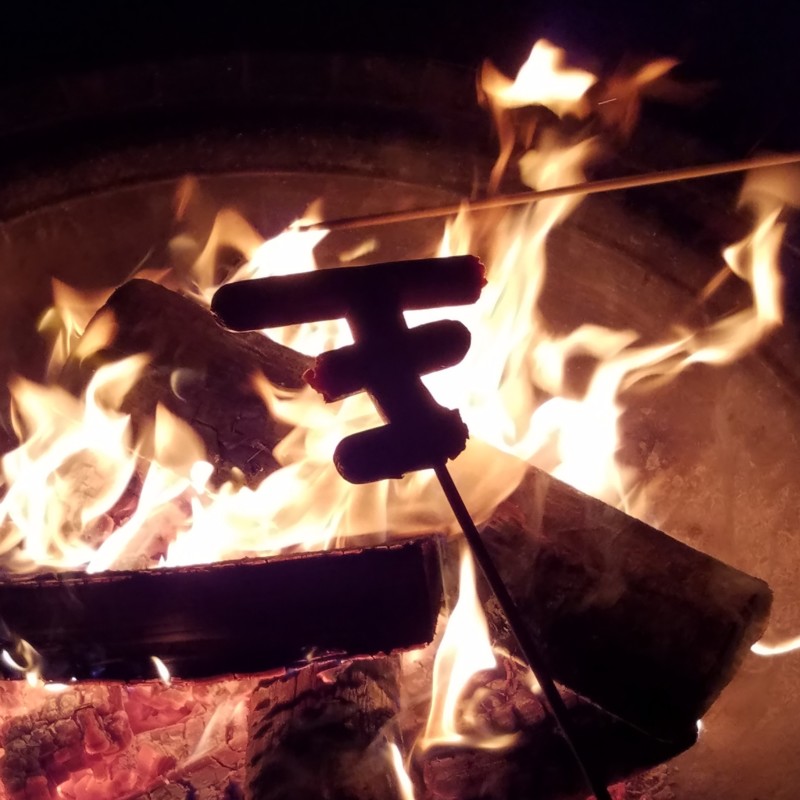 The legend of Vesuvius, not to be confused with Mount Vesuvius in Italy, is a blend of myth and reality. You have to see it with your own eyes to believe it. This elusive two-story tall volcano mysteriously appears twice a year in the halls of Skullhouse, once during CPW and once during Rush. After the night ends, it vanishes. We like to party during this time.

A Skullhouse invention, Steak n’ Shake is my all-time favorite CPW event. We mix different chocolate candy, like Kit Kats, Reeses, and Oreo’s, with milk and ice cream to make some delicious (read: unhealthy) milkshakes that are the perfect way to end the night. We also have the best steak in the world, guaranteed or I’ll give you my diploma. 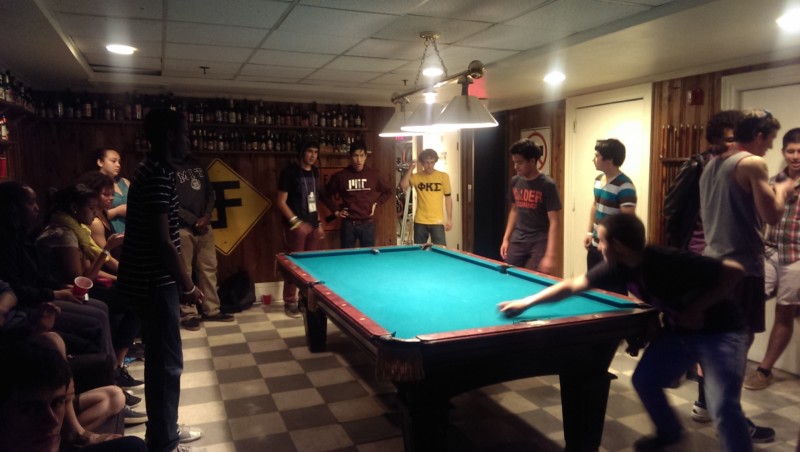 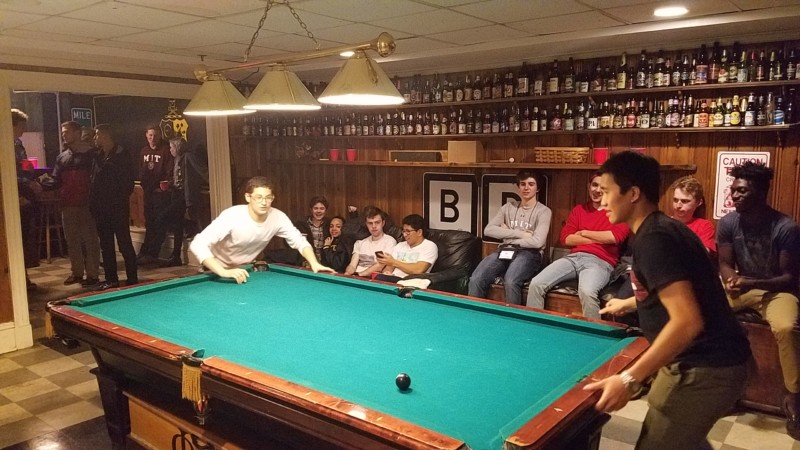 Helping organize all these events was a handful, but in the past few CPW’s I also made time to go to some of my other personal favorite events: 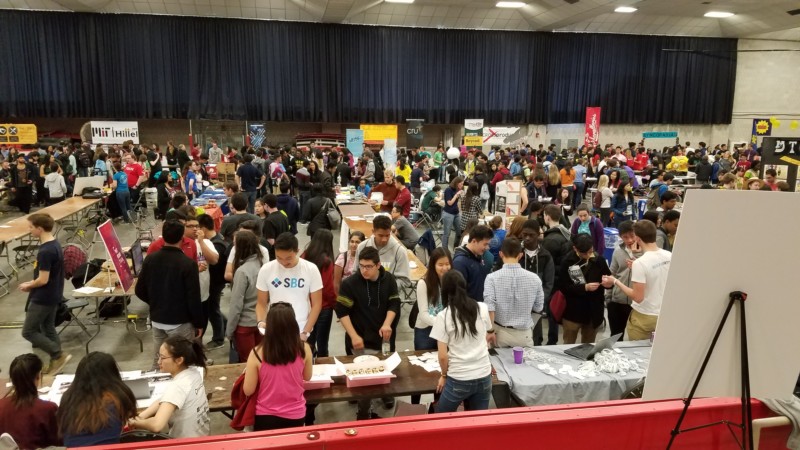 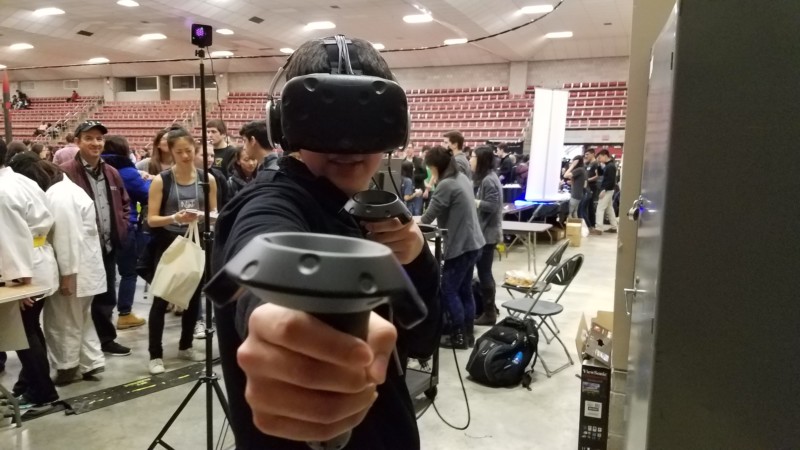 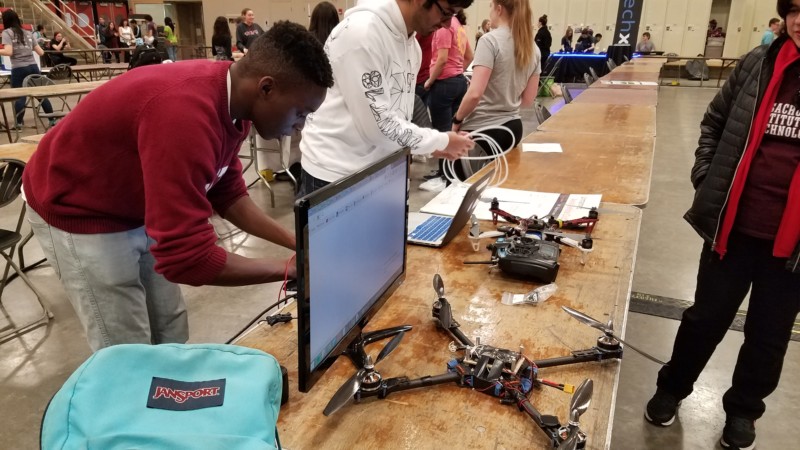 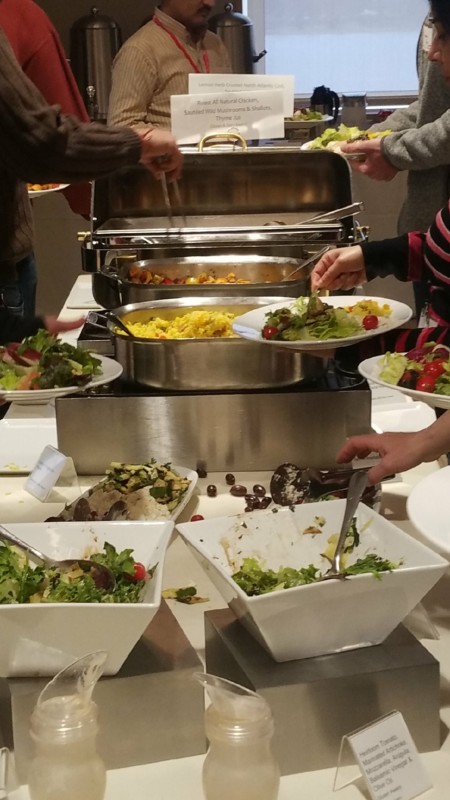 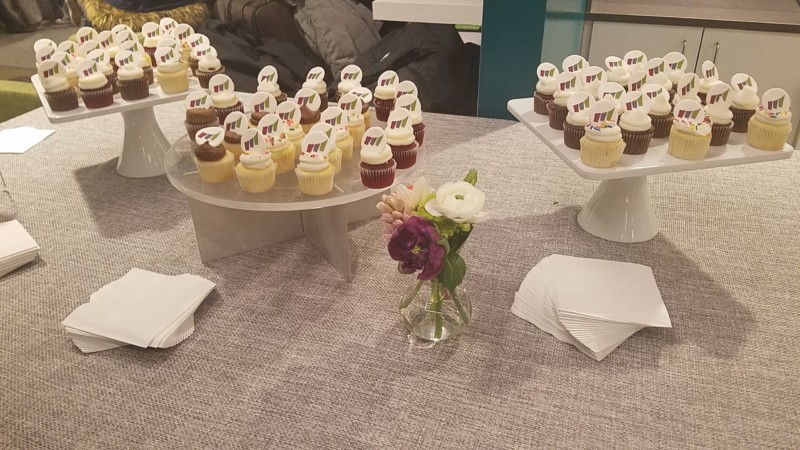 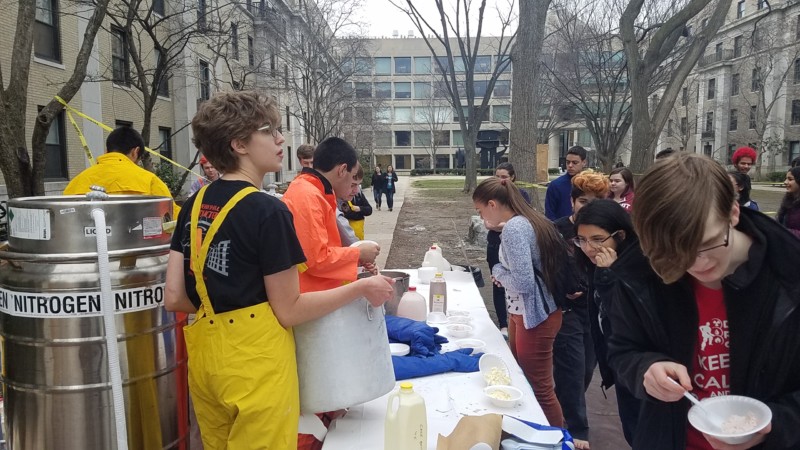 Don’t worry if you couldn’t make it to CPW. There’s still Orientation, REX, and Rush in the fall. And four more CPW’s during your years here.