I spent this summer interning at PlayStation. 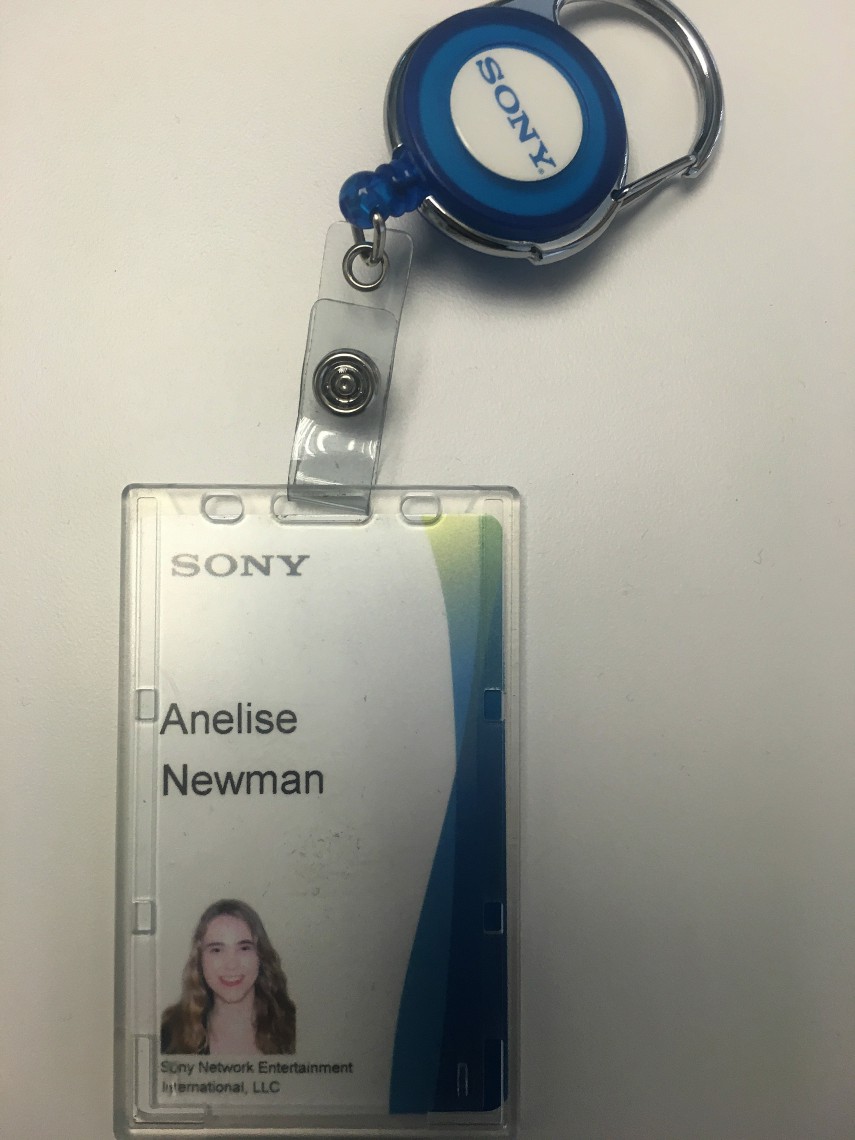 The office was in San Francisco. Aside from one of those double-decker tour buses, I’d never spent time in the city before. 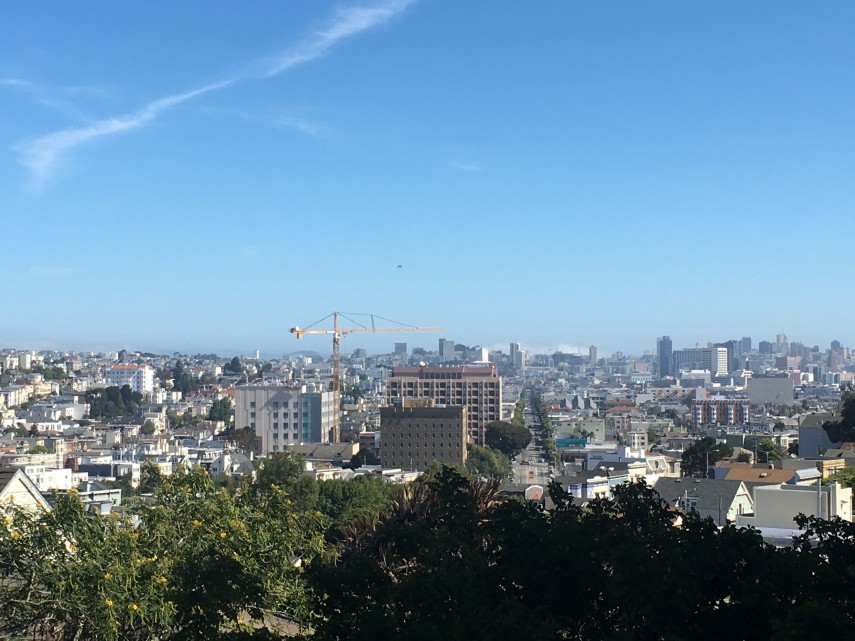 Plus, this was my first real full-time job!

In other words, the past three months were a completely new experience…and basically the first time I’ve lived like a real adult.

My official title at Sony was a “Front-End Development Intern”. When I got the position I was (quite frankly a little surprised) and 100% elated. This was an opportunity to get practical experience in a software company before even having to lock in my major—meaning I could change direction if I didn’t enjoy my internship, or come back to school with valuable industry experience if I did. Plus, I’d be on the West Coast near my family, have the chance to live in a city I hadn’t explored before, AND work 8-hour days with weekends and weeknights totally pset-free! Hallelujah!

And happily, my summer turned out to be everything I had hoped for.

At PlayStation, I was working on a client-facing team building a brand new feature for the PlayStation website. I entered the group at a really exciting time, when the project was still under development but was starting to come together into a usable feature. When I first started in June, there were big patches of functionality that still hadn’t been implemented. Over the course of my internship, I saw our project evolve into a sleek, functioning interface—and even had the chance to contribute important, client-facing functionality to the app. It was, needless to say, super cool. Unfortunately, our app hasn’t been released to PlayStation.com yet (so my lips are zipped about the specifics–sorry!).

The internship program at PlayStation was organized by HR, but my experience was largely determined by the team I was placed with and the guidance of my manager. I was fortunate in that I joined a really great group of colleagues. The coders I worked with were talented, excited about the project, knowledgeable about the codebase, meticulous about the quality of their work, and really welcoming. Literally everyone on the team took time to answer my questions, and I conferred with each of the developers at some point during the summer. I learned so much from observing how they thought about different problems, addressing their comments on my code, and reading through the existing codebase.

My work during the internship was remarkably self-directed. My manager guided my work but also gave me a lot of freedom in terms of which tasks I took on and how I approached them. As a person who learns best by muddling through things on my own and asking questions when I get stuck, this setup was perfect for me. The first week or so, I took time to familiarize myself with the framework we were using and the code base. I started off with simple, supervised tasks that got me familiar with how to submit my work to the master branch and how the different parts of the project fit together. I kept taking slightly more complicated tasks, and referred to my teammates about whatever I couldn’t figure out on my own. I started to get familiar with the code, and pretty soon I was taking substantial assignments.

The most exciting part of the internship was how completely I was incorporated into my team. Instead of being sequestered in a conference room with an independent intern-level project, I pulled from the same list of tasks as the rest of my teammates, and worked with other developers and our QA team to integrate my code into our project. By the end of the summer, I was basically working as another developer. I got an invaluable inside perspective on what it looks like to work as part of a software team—and that’s going to inform my academic and career decisions going forward.

I learned so much over the summer. In my first week on the job, my mentor sat down with me and explained to me, in a way that actually made sense, how to use git—which in itself would have justified the summer. I learned a new framework, became conversant with JavaScript, and picked up principals of good software construction. But I also learned real-world skills that aren’t taught in class—like how to coordinate a complicated software project among multiple developers and always keep it in clean and legible shape. Or the many people who play a part in shipping a project and what each of their jobs are. Or a real-world demonstration of how important frequent and rigorous testing is.

While I learned a ton from my internship, I also had a great time in the office.

By the time I arrived at Sony, there were about 20 interns working in my office from schools all around the country. During my first week in San Francisco, all the Sony interns from across California (plus some people from Madison!) took a field trip down to the E3 video game conference in LA. We went to a manager-intern Giants game at AT&T park, organized a weekend trip to Corgi Con at the beach, and played frequent games of ping-pong and foosball in the basement. Plus, we enjoyed office-wide ice cream socials, karaoke and board game nights, and Tuesday lunches.

Overall, I was surprised by how laid-back I found the office. My schedule was very flexible as long as I completed my eight hours of work per day and was in the office for meetings. As long as they finished their assigned work for the period, my colleagues were allowed even more flexibility. This made for a great work-life balance; I worked a lot, learned a lot, and still had ample time to socialize, exercise, and explore the city. 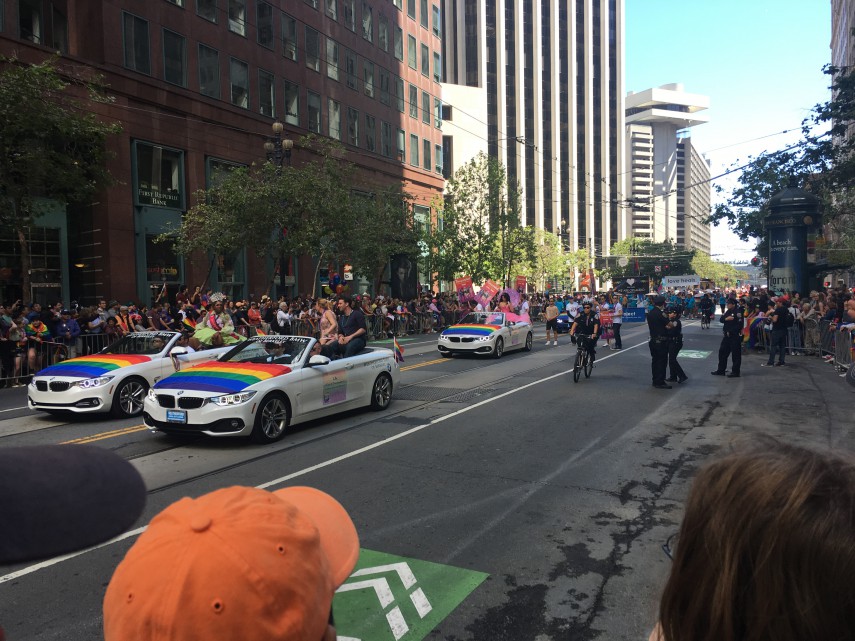 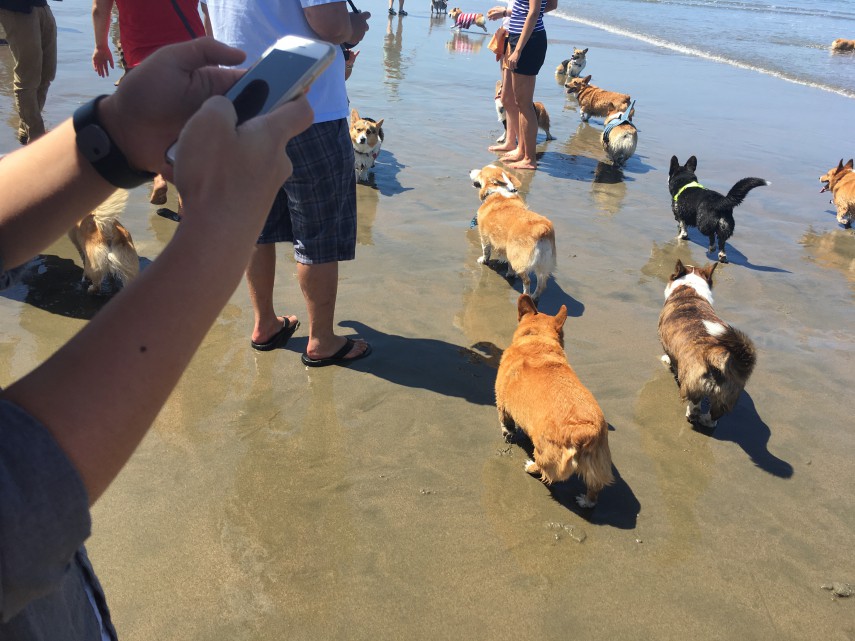 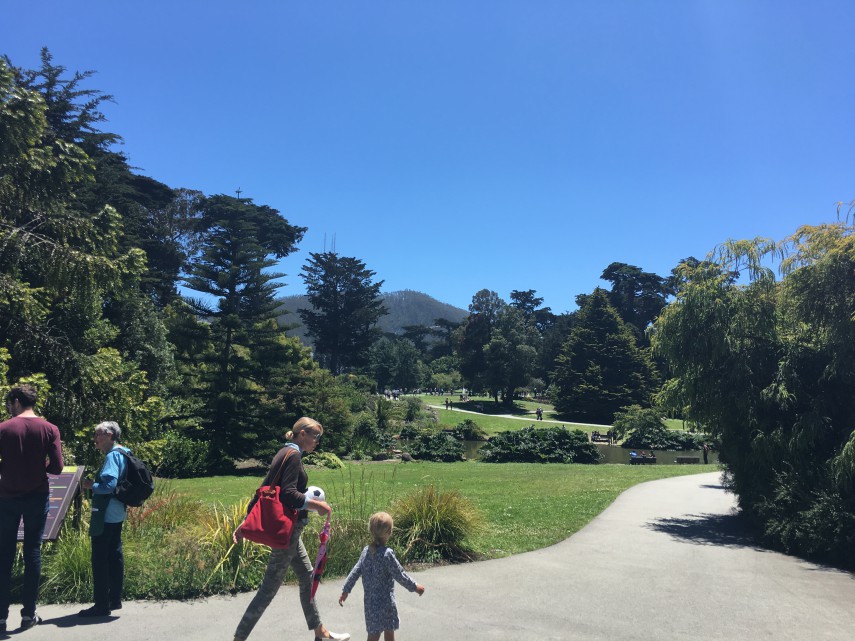 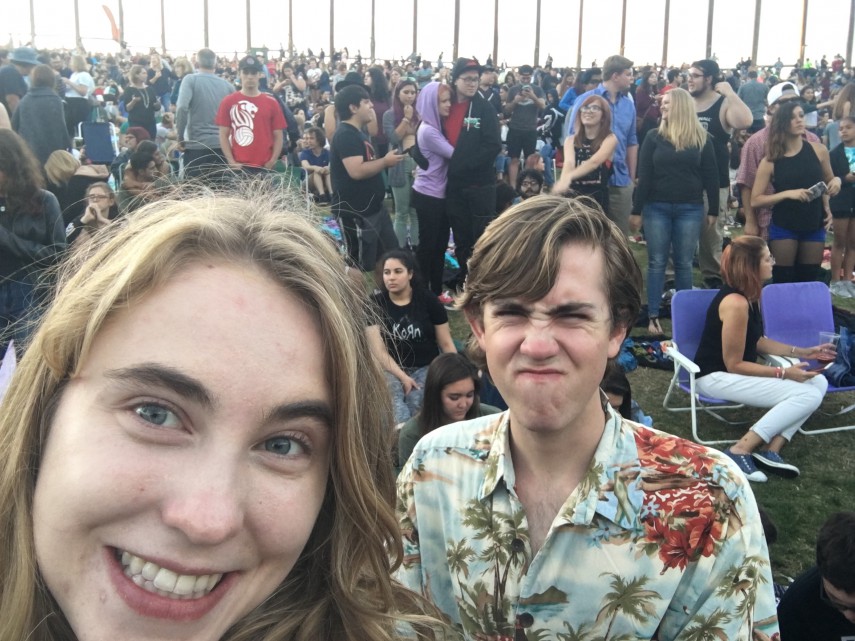 My brother Max and I at a Panic! at the Disco concert in Mountain View

In the past three months, I met of ton of people, learned a lot, got to know a new city, and relaxed to my heart’s content. In fact, I relaxed so much I’m even ready to go back to psets :) 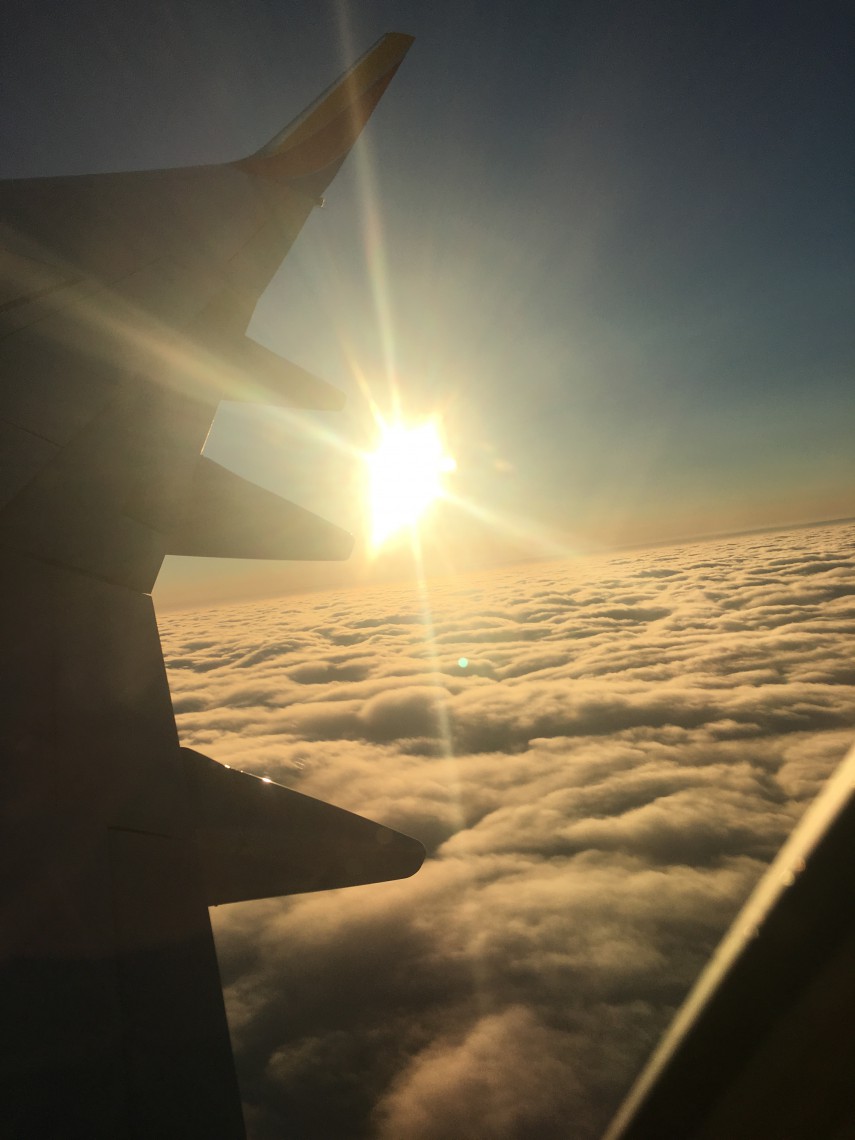