we are happy, tech is hell

The gods had condemned Sisyphus to ceaselessly rolling a rock to the top of a mountain, whence the stone would fall back of its own weight. They had thought with some reason that there is no more dreadful punishment than futile and hopeless labor. 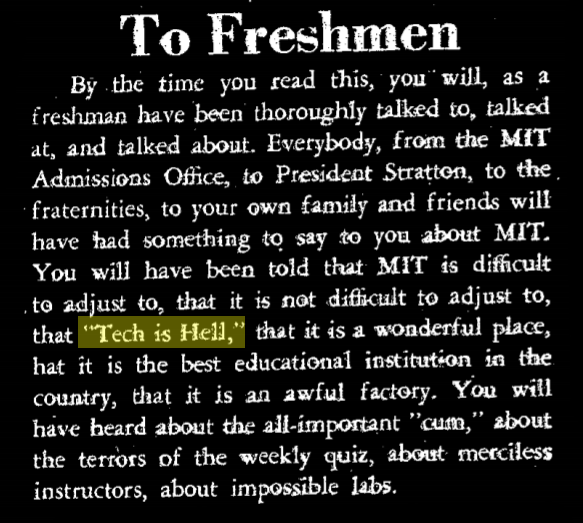 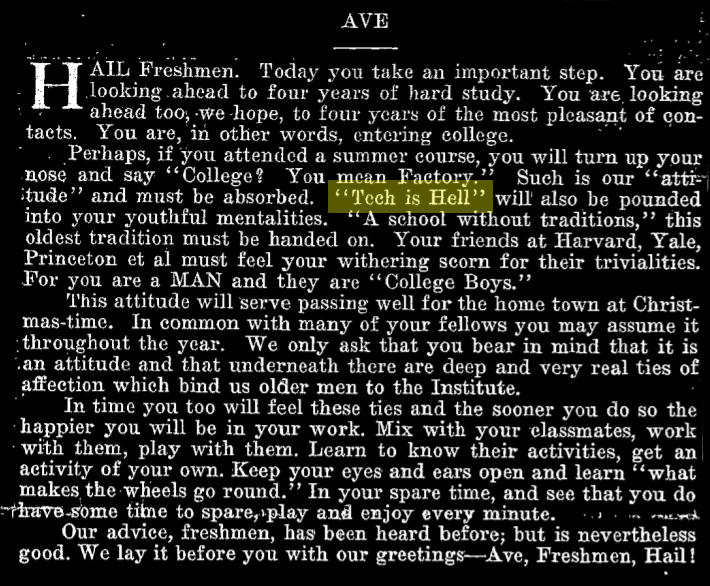 You have already grasped that Sisyphus is the absurd hero. He is, as much through his passions as through his torture. His scorn of the gods, his hatred of death, and his passion for life won him that unspeakable penalty in which the whole being is exerted toward accomplishing nothing. This is the price that must be paid for the passions of this earth. 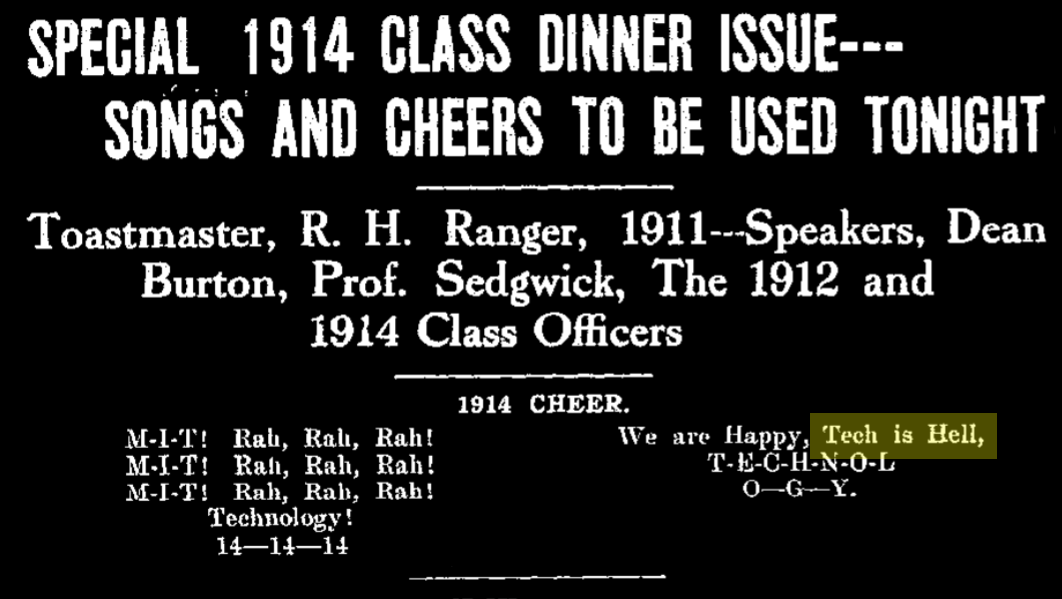 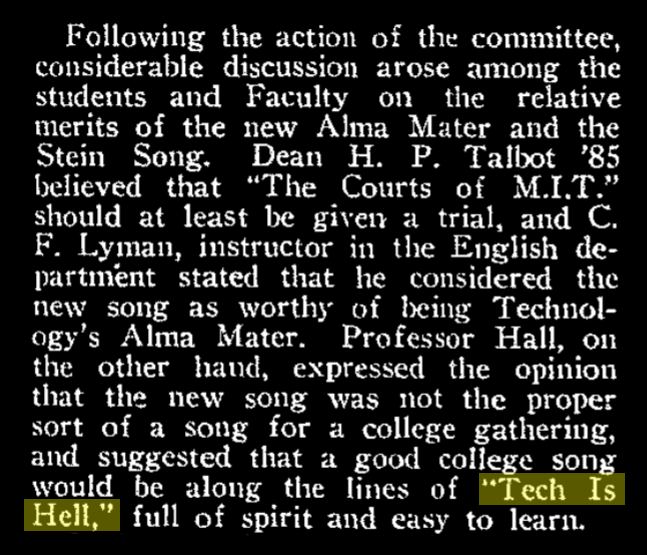 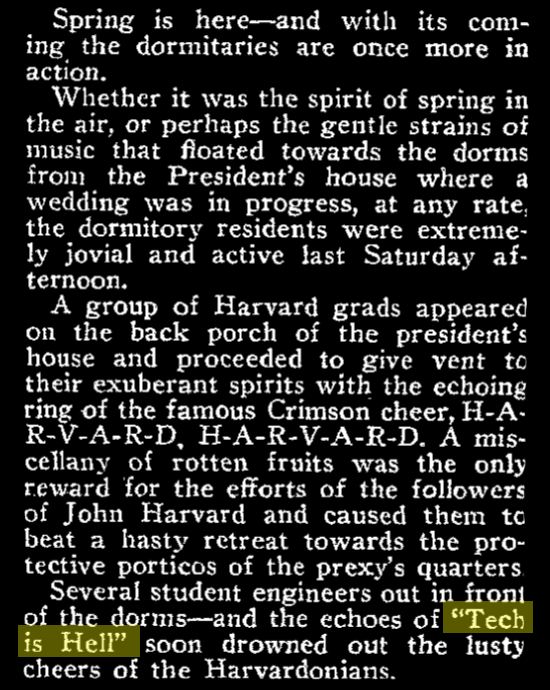 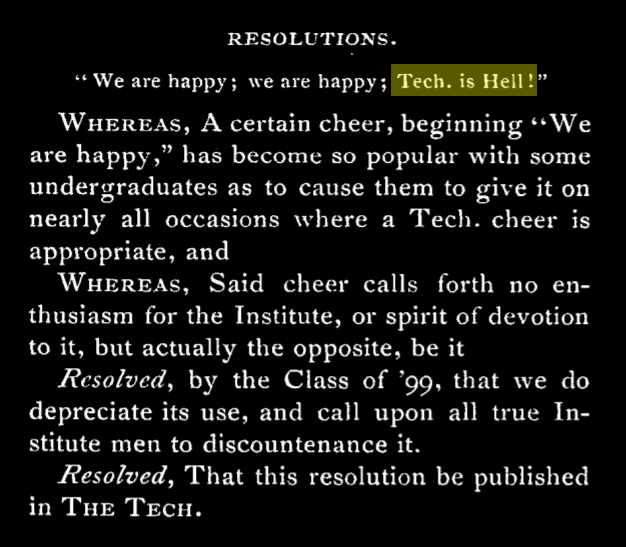 At the very end of his long effort measured by skyless space and time without depth, the purpose is achieved. Then Sisyphus watches the stone rush down in a few moments toward the lower world whence he will have to push it up again toward the summit. He goes back down to the plain. 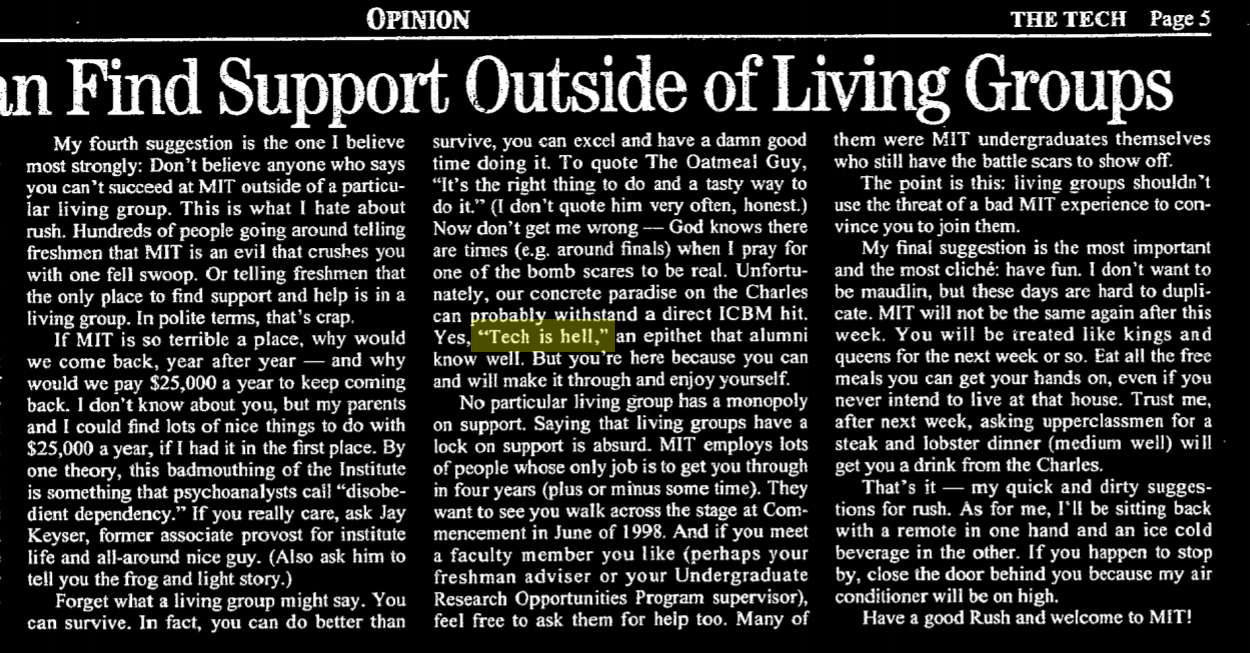 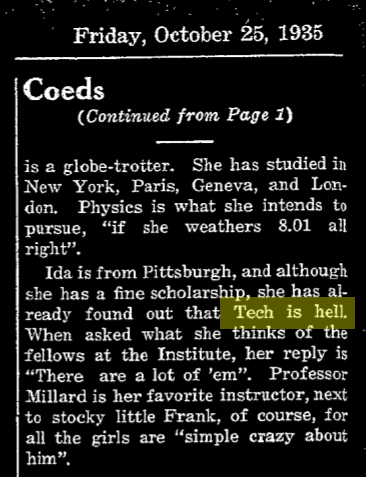 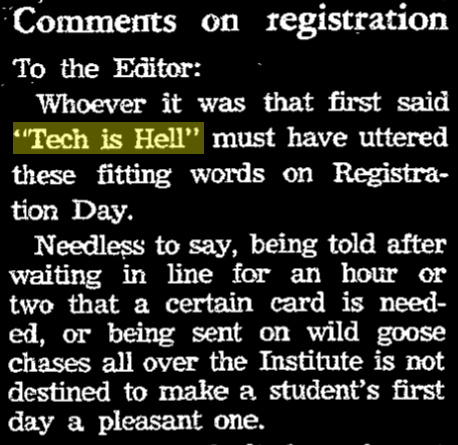 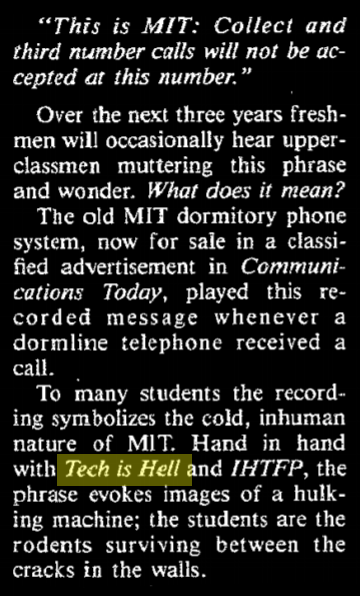 It is during that return, that pause, that Sisyphus interests me. […] That hour like a breathing-space which returns as surely as his suffering, that is the hour of consciousness. At each of those moments when he leaves the heights and gradually sinks toward the lairs of the gods, he is superior to his fate. He is stronger than his rock. 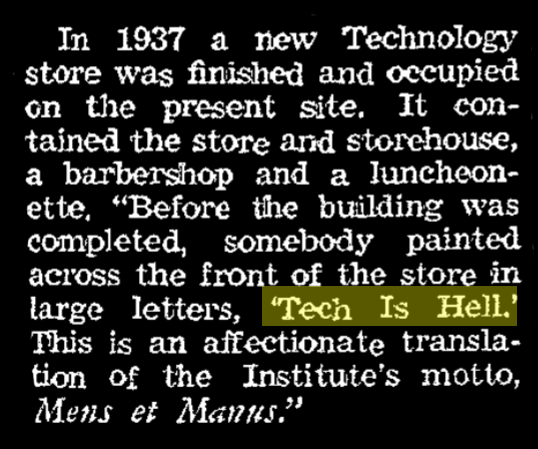 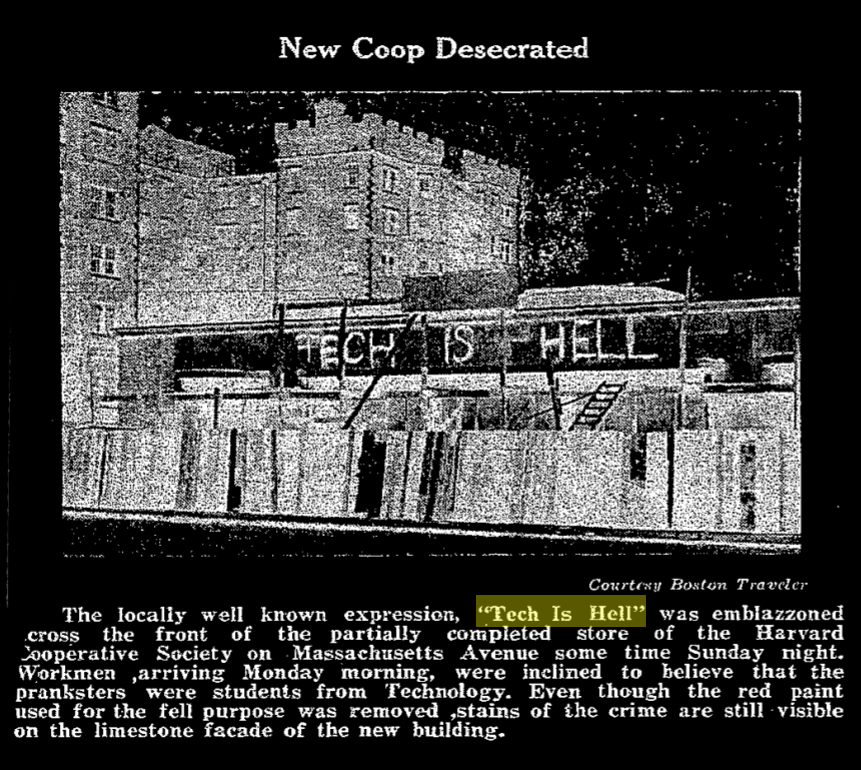 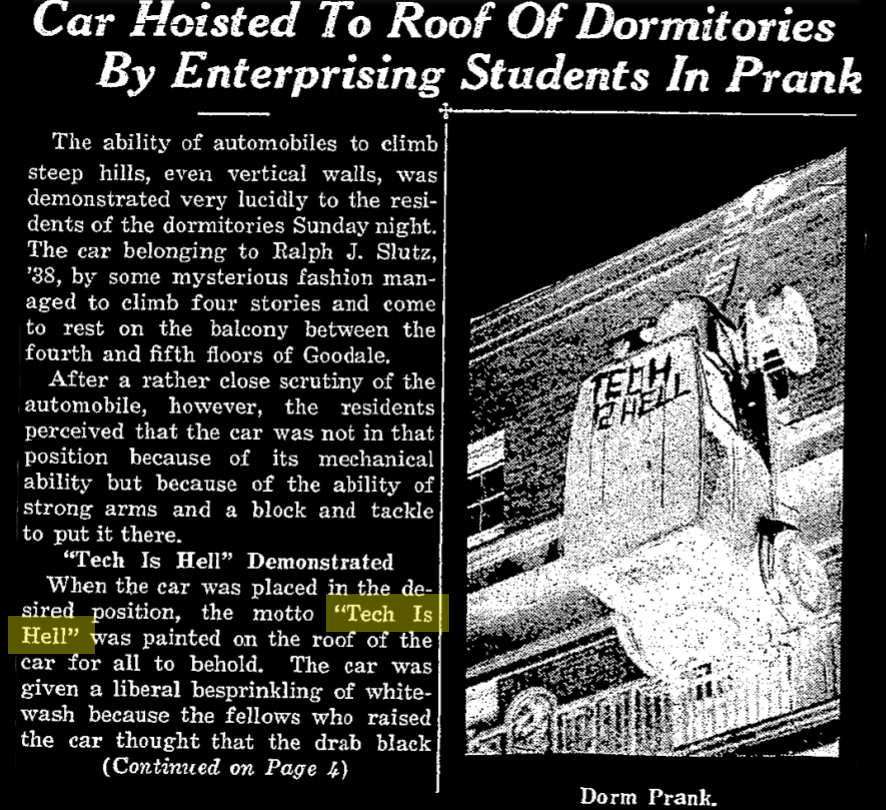 Happiness and the absurd are two sons of the same earth. They are inseparable. It would be a mistake to say that happiness necessarily springs from the absurd. Discovery. It happens as well that the felling of the absurd springs from happiness. 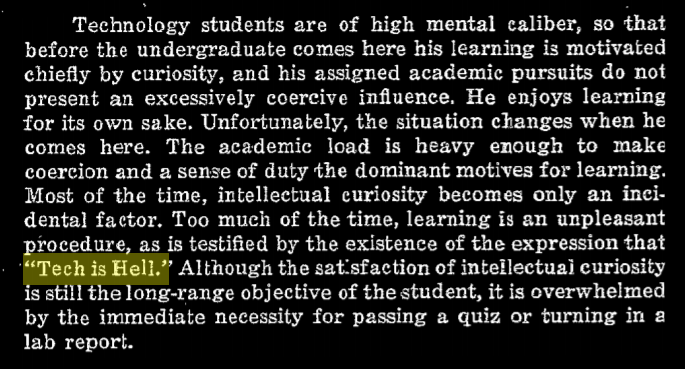 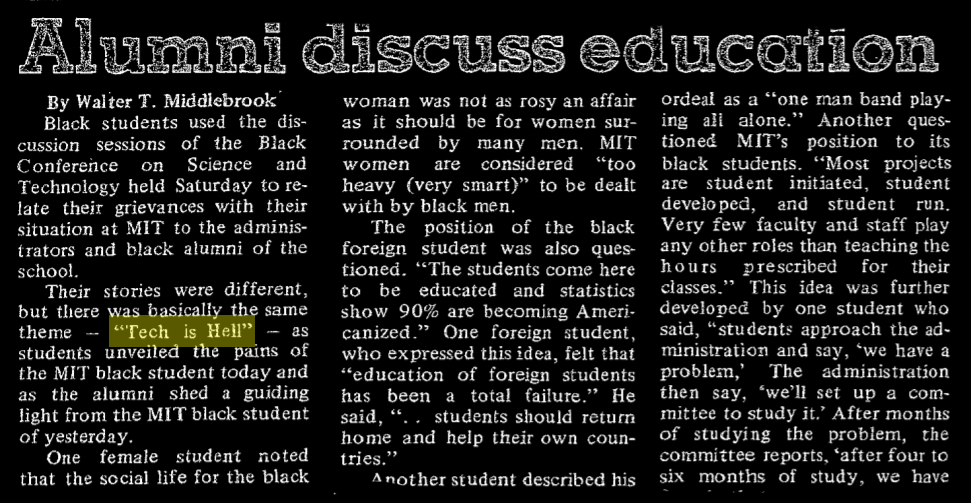 There is no sun without shadow, and it is essential to know the night. The absurd man says yes and his efforts will henceforth be unceasing. If there is a personal fate, there is no higher destiny, or at least there is, but one which he concludes is inevitable and despicable. For the rest, he knows himself to be the master of his days. 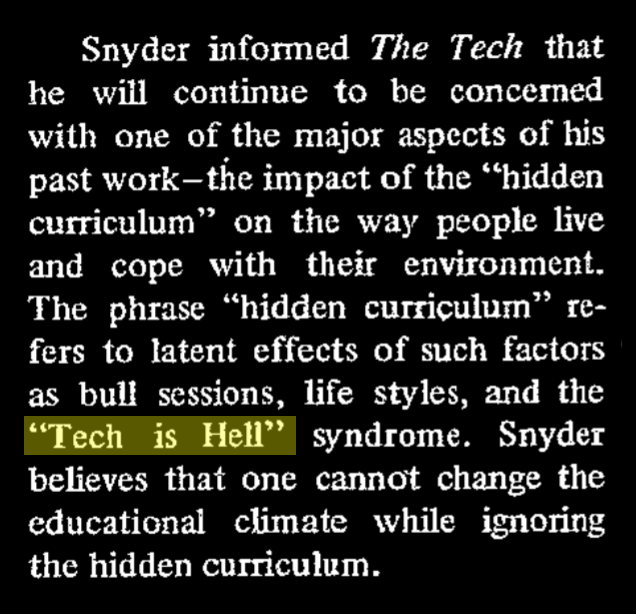 Each atom of that stone, each mineral flake of that night filled mountain, in itself forms a world. The struggle itself toward the heights is enough to fill a man’s heart. One must imagine Sisyphus happy.