“That is NOT an ice cream flavor.” by Bryan

I think FUN would be a good way to describe this weekend.

Thursday night, my friend Diana and I went to a free showing of Forrest Gump at Loews in Boston Common. 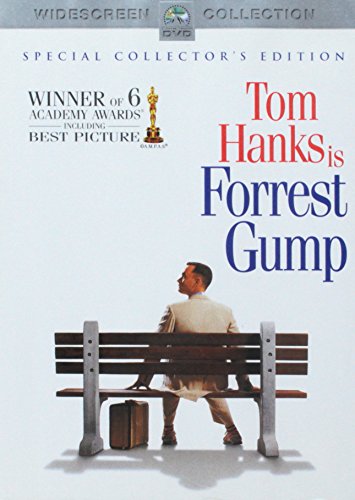 All summer, they are having free screenings of older movies every Thursday night. This week, the free movie is The Patriot which is a movie I have yet to see in it’s entirety. 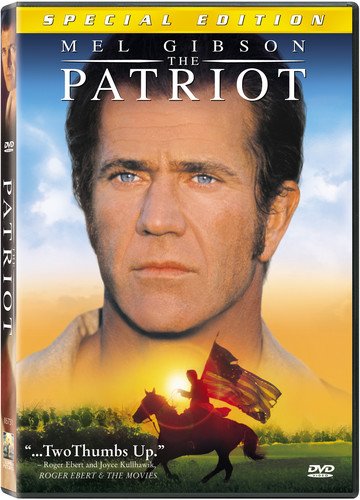 Friday night, a group of friends and I went out to dinner at Hsin Hsin, a restaurant on Mass. Ave which has some cheap eats and really good dinner combos where you leave knowing what it feels like to be a turkey during Thanksgiving. After that, we went over to a friend’s room to catch up on this week’s episode of Beauty and the Geek.

Saturday morning, Coldstone Creamery unveiled some of their new flavors.

These 5 new flavors were:
Fruity Cereal – An ice cream that tasted like fruit loops
Oatmeal Cookie Batter – Tastes just like the name
Black Licorice – Didn’t quite have the distinct licorice flavor but still good all the same
Tangerine Sorbet – By far, my favorite new flavor. I’m of the thought that if it’s going to be a fruit flavor, then it should be sorbet.

And finally, the big “winner” of the morning was…
WASABI-GINGER ICE CREAM!!!
Yea…wasabi and ginger flavored ice cream. I just remember the employee at Coldstone calling me brave when I asked to try it. I should’ve noticed something was wrong when the ice cream pan was still nearly full. I decided to try it since I’d had Ginger Ice Cream before, and that was actually pretty tasty, but the Wasabi-Ginger, to me just was overboard. Keep in mind, there are adventurous ice cream flavors that I feel do work.

Here’s a snippet from a conversation I had with a friend while at Coldstone.

Conversation:
Bryan: Here try this one.
Brian: What flavor is that?
Bryan: Wasabi-Ginger.
Brian: That is NOT an ice cream flavor.

I think he was right.

In other news, one of my favorite flavors from Coldstone, Cake Batter, was just recalled.

Saturday evening, I watched some documentaries in 10-250 with a group of friends as we prepare to make our own documentary (more to come on that soon) and then later returned home to get some sleep because Sunday was sure to be a long but fun day as well.

Sunday, one of my friends Mike and I went to check out Chowderfest. From everyone I talked to about it, they said to definitely go because they had a great time and there were a bunch of different restaurants spotlighting their variations on the Boston staple. Except, this year, I guess was the anomaly. Unfortunately, there were only 3 restaurants there this year, and the lines were really long, so Mike and I decided to pass and just eat at another restaurant in Downtown Crossing.

The lines begin to lengthen outside Boston City Hall as people wait for Chowderfest.

Flame jugglers toss their batons into the air less than 5 feet away from me. Good thing they’re professionals (I hope).

I’ve never seen jars of peanut butter and jelly this huge before.

I did, however, make a discovery about people and free food. When free food exists, people’s tolerance for long lines increases exponentially. For a 6 oz Iced Coffee from Dunkin’ Donuts, people waited over an hour in line; now that’s dedication.

I did wait in line for free BroccoSprouts.

They’re all the rage according to the lady trying to sell me a one quart container. Apparently, BroccoSprouts contain a substance that helps the body fight disease. Hopefully, it tastes good, because I’ve substituted my daily cup of Earl Grey with the free Green Tea infused with BroccoSprouts she gave me to try.

Later on that night, Mike, Evelyn, my friend Brett, and I went to the Boston Pops Preview Concert.

The concert serves two purposes. One it allows a greater number of people to enjoy the concert celebrating America. On July 4th, people are really hardcore and get up at all hours to wait in line for about a blanket’s worth of grass. I decided July 4th that I was sleeping in so the July 3rd concert was the best option for me. The Pops performed Tchaikovsky’s 1812 Overture with the cannons and everything, so that was a really cool experience.

A few pictures from the concert:

That’s the barge where they launch all the fireworks from on July 4.

People wait for the Esplanade concert to begin.

The Pops perform the 1812 Overture.

The grand finale of the concert with the confetti and all.

They actually tape the July 3rd concert as well just in case it rains on July 4th which it did not.

And Monday, July 4th, deserves it’s own entry, but I wouldn’t be doing the day justice if I put it at the end of this one.

2 responses to ““That is NOT an ice cream flavor.””