The Hardest Thing Ever by Natasha B. '16

FOP, family, and how I'm doing so far... plus some findings on frisbee and free food.

I split the month of August between three states, between two coasts, two mountain ranges, and about a million different thoughts. The states: Oregon, my home, New Mexico, my camp-home, and Massachusetts, my new and unfamiliar home. The coasts, west and east; the mountains—high desert and the rocky Appalachians. I was all over the place.

The meditation camp in New Mexico, supposedly, should have helped with that, but I’m still pretty scattered. I spent a good part of the month here, at the Sufi Foundation of America, breathing, stretching, dancing, hiking, subsisting on a half-fasting diet of watery vegetable soup and salad (occasionally and discreetly sipping Trader Joe’s 100% maple syrup from the bottle to make up for lost calories), being with friends. This is what it looked like: 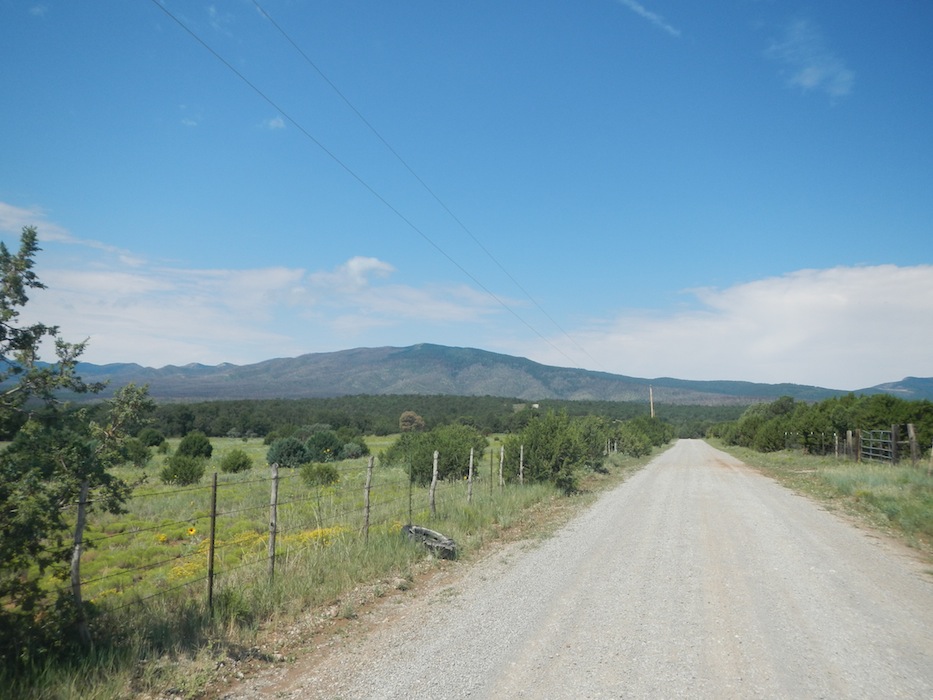 The road to camp. 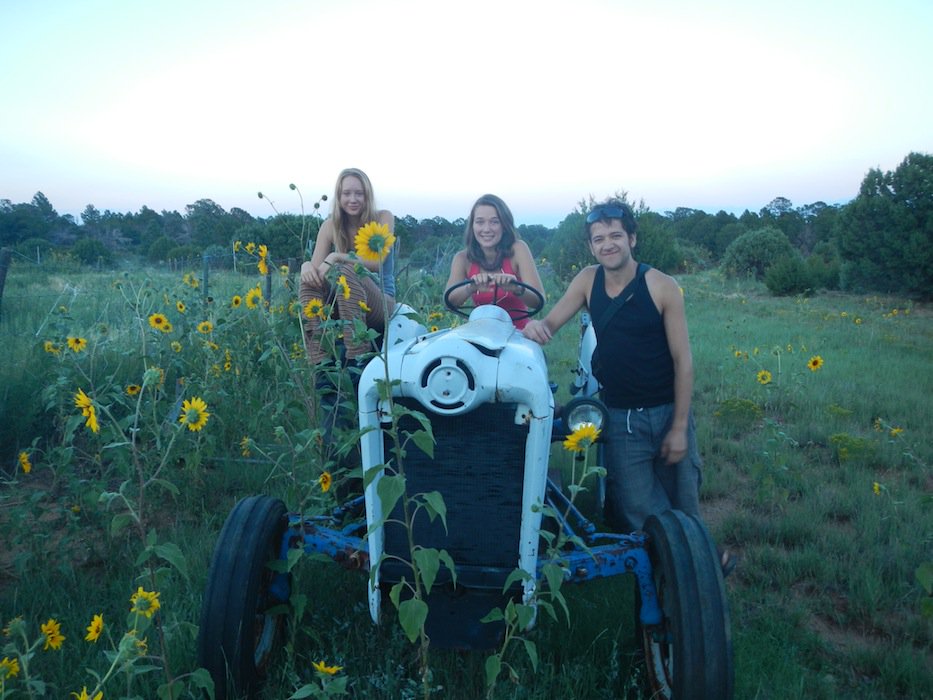 Happy. And that above is mostly how I felt.

Then I went back to McMinnville, where I’ve lived almost my whole life, and spent a frenzied week saying goodbyes and sifting through my stuff, deciding what to bring (giant tea thermos) and what to leave behind (record player, books, a little cactus I originally was hopeful enough to think I’d bring carry-on). The hardest thing was leaving. I’m in love with Oregon, and I’m obsessed with my family. Sometimes I think if I had only those two things, the place and the people, I’d be set for the rest of my life. The day before I left, we picked blackberries with my grandpa and built a tipi of sticks just the size for a four-year-old. 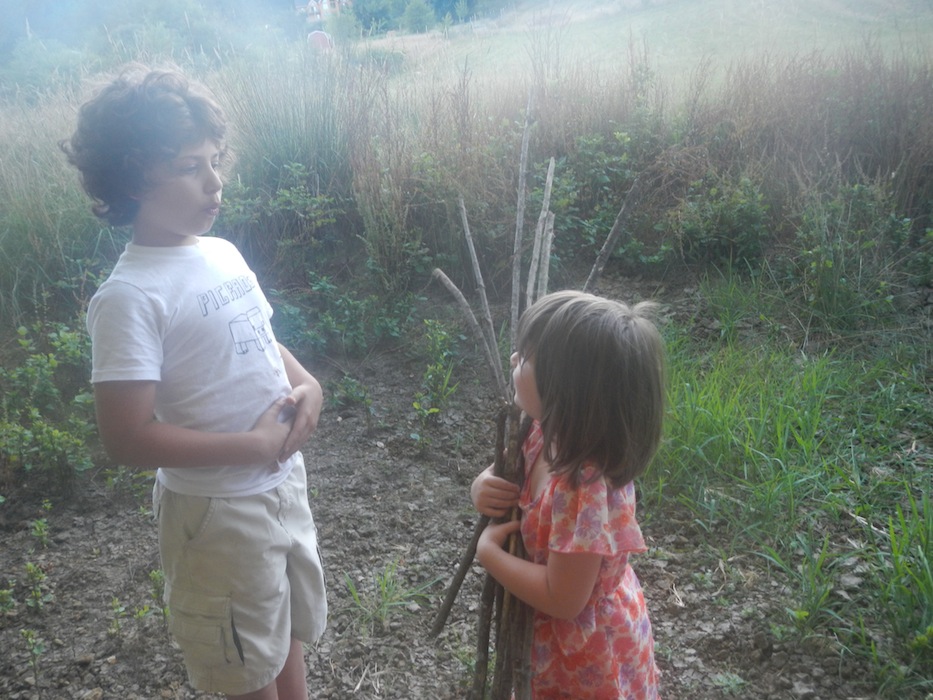 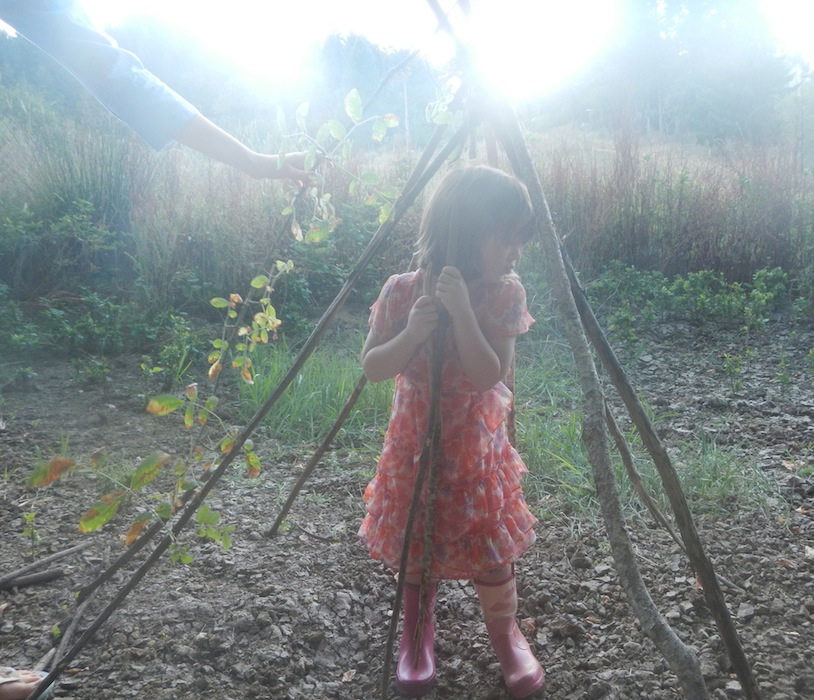 MIT seemed distant and unreal. Just two days later, all the airplane boarding calls, suitcase shenanigans, and arrival complications were behind me. I wasn’t at MIT: I was one of twentysome fresh MIT students participating in the Freshman Outdoors Program, a pre-orientation backpacking trip in the White Mountains. Supposedly, I’d signed up because I love hiking and I wanted to make friends. It turned out to be more than I bargained for.

Not the hiking part–I like walking, I don’t mind a backpack, I’m a big fan of trees and dirt and all that. But I underestimated how different I’d feel here. It was apparent in the forest, in the people, and still, back on campus after a few jam-packed days of orientation, the distance of this place from anything I’m used to is bitingly obvious. I took notes in the mountains.

The vegetation here is different. I know the plants at home. Only a few of them are growing here and the rest are new. I see deer fern everywhere (I’ve only seen it in the park by the library at home), no sword fern, no lady fern. The environment is not hostile, just utterly unfamiliar. Almost unfriendly, but not the kind that makes you want to stay away. It’s, like, aloof. Unknown.

MIT is the same. The backpacking trip was my introduction, and if it gives me any hints concerning the rest of my experience here, I can expect this to be difficult and very, very worth it. I’m in brand new territory, totally unfamiliar, missing the comforts of home, but the struggle is a good challenge, intermitted with bursts of euphoria. 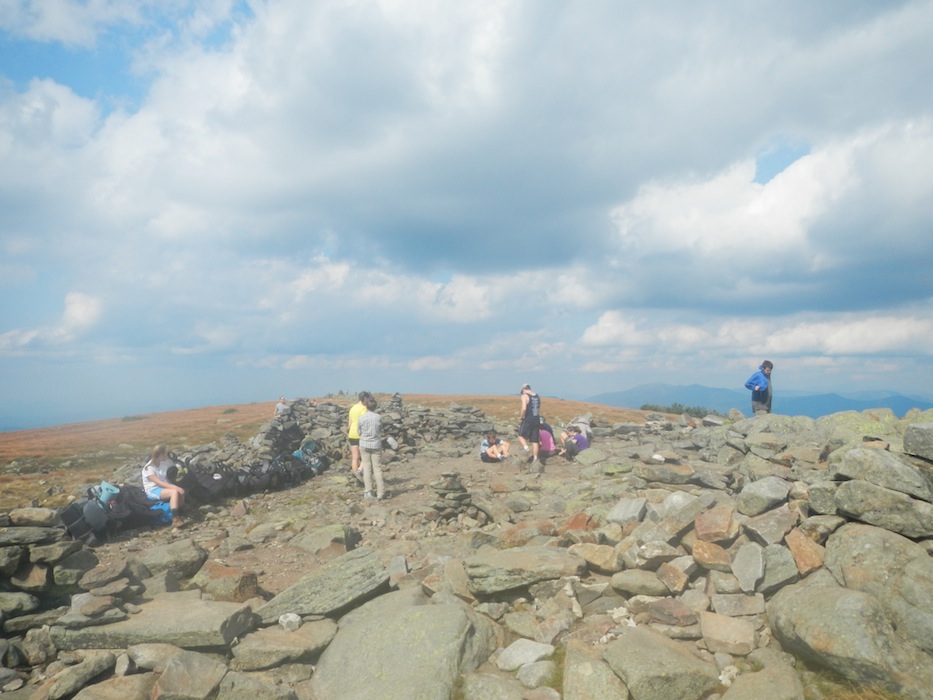 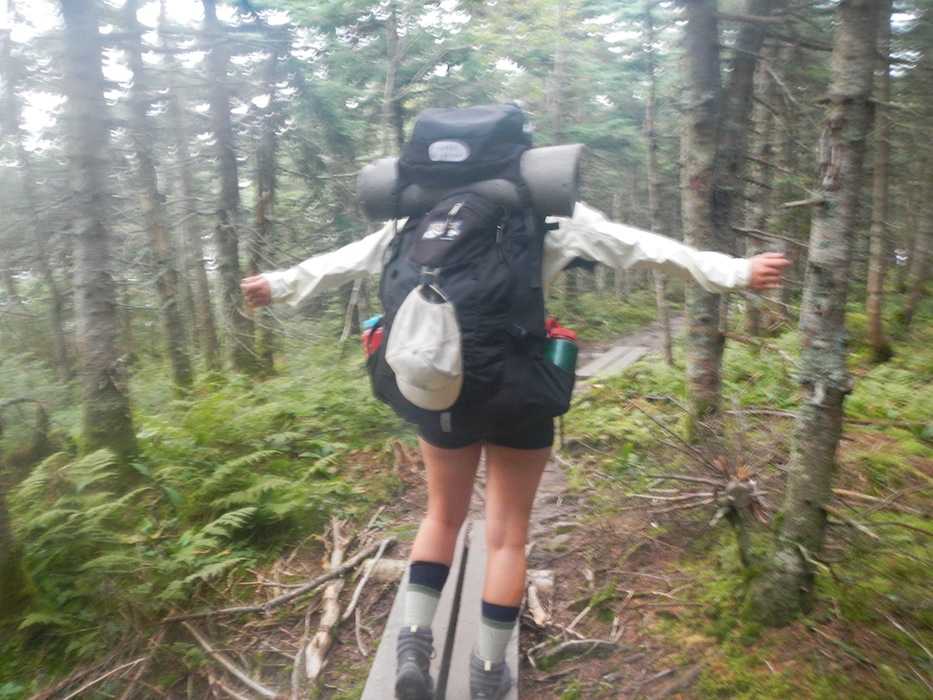 On the trail…the day I had no clean pants.

On the hiking trip, I found those moments of splendor reaching a mountain’s peak, munching on wood sorrel, or wandering a little ways by myself to trip over logs. Here, I’ve encountered the same unexpected glee after meeting new people, running along the Charles, getting some badly needed sleep with my lovely temp roommate. I’m not sure how to scientifically evaluate my choices to figure out which ones make me happy, but I have some guesses. Shockingly, the free candy everywhere hasn’t proven to be quite as effective a happy-maker as I usually like to think it is.

So here they are. My survival techniques. I plan to test them, and as a blogger, I’ll try to keep you updated.

Getting enough of it will probably be my #1 challenge.

And not just frisbee–I played on a team at home, and even though I was never the fastest or most coordinated, I loved it, and I loved the people. I didn’t think I’d play frisbee here, because without my friends I thought there would be no reason. But there were some people throwing on the turf the other night, and I joined in, and I’m glad I did. So, not just frisbee, because I’m expanding this guideline to mean that I’ll try actually doing the things I like, whether or not I already know people or think there are people I want to know.

3. No more FOMO.
My cousin told me about this disease, Fear of Missing Out. With so much going on everywhere, all the time, with everybody here, it’s like an epidemic. Orientation is heavily scheduled with all kinds of appealing activities, but next time I want to take a nap instead of going out, I’m just gonna do it.

5. Real world stuff.
I want to get off campus sometimes, make outside friends, and keep from forgetting that I like things aside from math and science. I want to keep this all in perspective.

And sometimes I just want to go for a walk or get real food. If I didn’t love the world and want to interact with it in a big way, I wouldn’t have come to MIT. I would have stayed in Oregon, lived in a cabin with a pottery studio behind it, and kept to myself. I chose to come here, so I want to make the most of it.

So far, it’s been tough. Leaving was sad, REX was thrillingly busy, and looking ahead to all of first semester is crazy intimidating. But so far, the hardest thing ever hasn’t happened yet. The challenges are manageable, and they’ll continue to build, so most likely, the real hardest thing ever won’t happen for a long time still, and when it does happen, I might not even care. I expect to be challenged. I think we all do here. 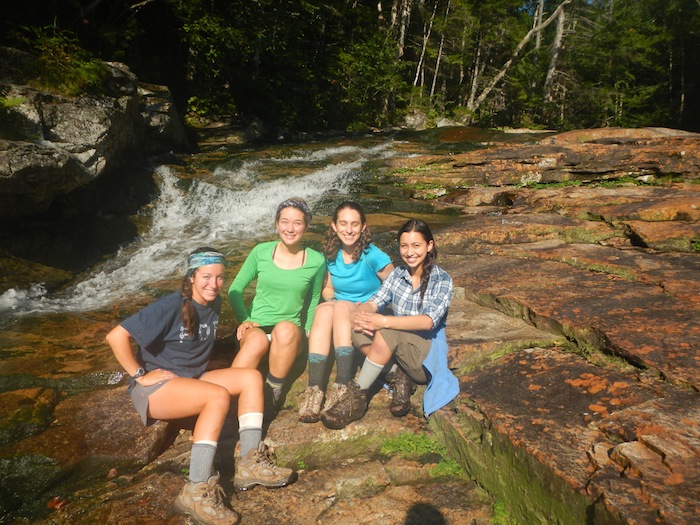