or, why dozens of people were crammed into a tiny stairwell at 4:19:53 PM EST

If you hang around MIT long enough you’ll begin to notice some phenomena.  Pumpkins being dropped off tall buildings.  Pianos being dropped off short buildings.  Grumkins who haunt the hallways and who never see sunlight (also known as: grad students).  Shadowy midnight exploits that are best not written about on the blogs.

Some of these phenomena can be written about on the blogs, though, and this is one of them.

The central artery/highway/(insert metaphor/analogy/figurawhatever here – hey, I’m not a HASS major) on campus, the Infinite Corridor is an 825-foot-long (that’s .16 miles, or 147 smoots, or 251 socialist feet) hallway that runs the entire length of MIT’s main buildings.  And a few days a year, the sun sets and aligns with the window in Lobby 7, sending light blazing along the shiny floors of the entire hallway.

This phenomenon is known as MIThenge, after Stonehenge in England, and not to be confused with “Mitt hedges”, which was a commonly used debate tactic in the 2012 United States presidential election (spoiler alert: Barack Obama won).

Intriguely, though science has progressed to the point where we can predict solar eclipses and ISS transits to the second, there’s actually quite a bit of uncertainty with MIThenge.  The azimuth of the Sun is very well-known – but the azimuth of the Infinite Corridor is less certain.  But Alan Eliasen, an amateur astronomer in Colorado, appears to have one of the most accurate predictions of the event.

And so, on November 10th 2012 at 04:19:53 PM EST, a growing crowd of people gathered on the stairwell outside the Virgil Elings Center for Theoretical Physics, eager to witness MIThenge.  And though there were some obstacles – clouds, and a phenomenon known as “obnoxious people who keep standing in the hallway and blocking everyone’s view even after being yelled at” – it was quite an event. 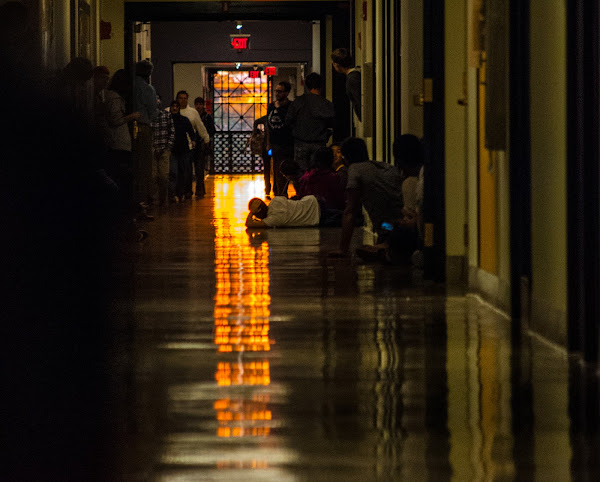 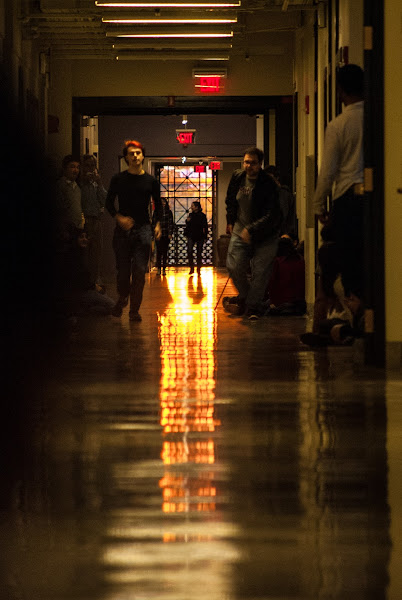 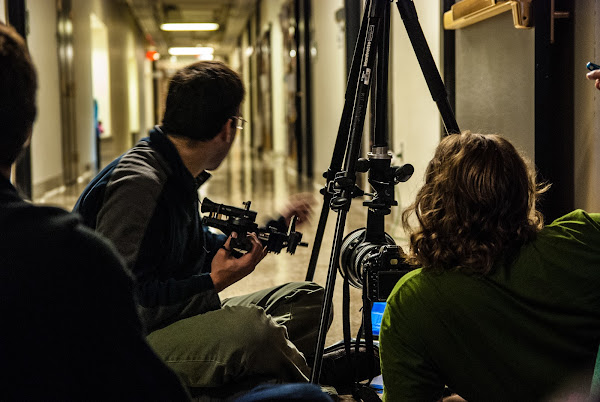 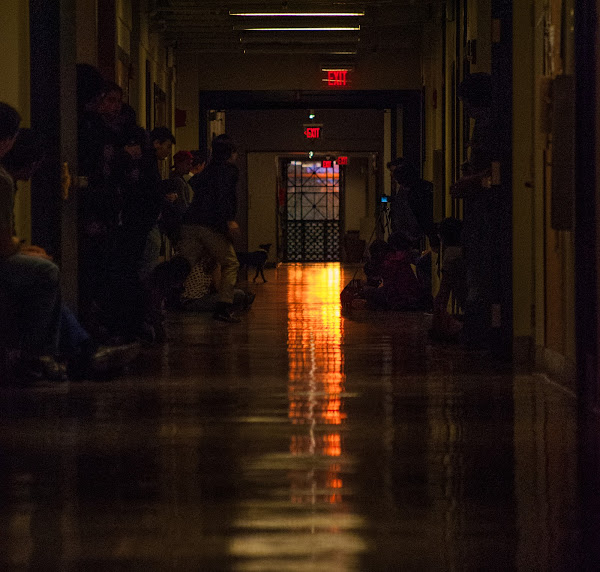 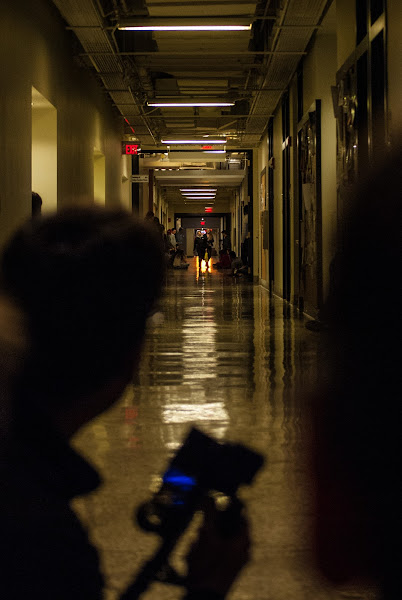 And speaking of phenomena – did you know that Simmons Hall recently underwent massive derenovations, which transformed this gargantuan steel and glass sponge architectural wonder into two parallel brick buildings on the east side of campus? 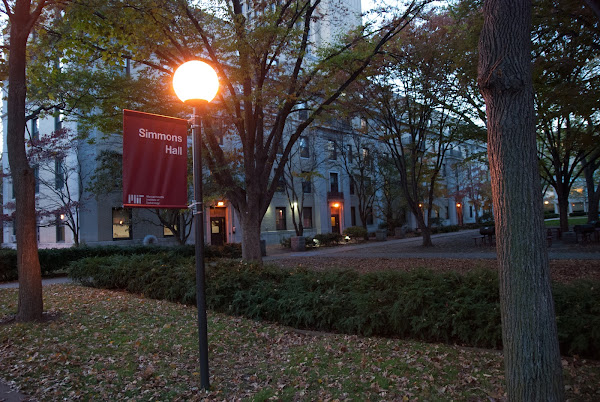