and lives in my freshman year dorm

Riri is a fictional 15-year-old black girl from Chicago studying at MIT. She will be taking Tony Stark’s place as Iron Man in the new Iron Man comic series. 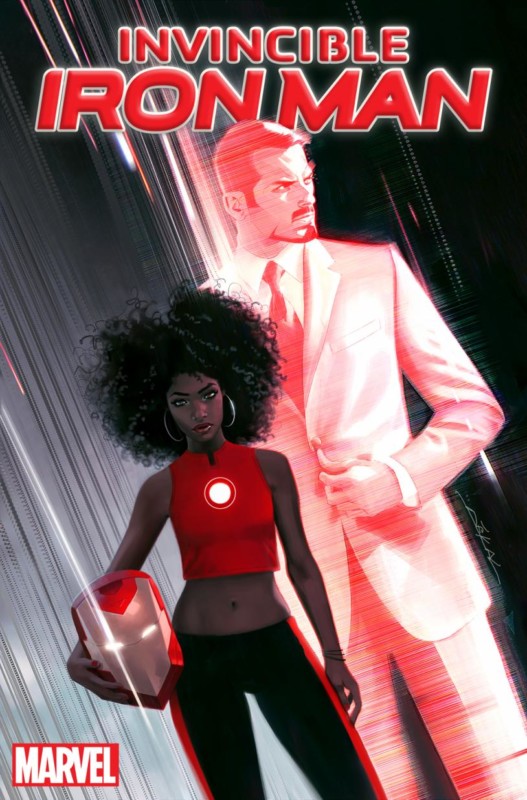 In Invincible Iron Man #7, it was also revealed that she lives in the same dorm I lived in freshman year, Simmons Hall. There, she recreates a rough version of an Iron Man suit using parts “borrowed” from campus. Presumably, she spent a lot of time at the Stata Loading Dock. 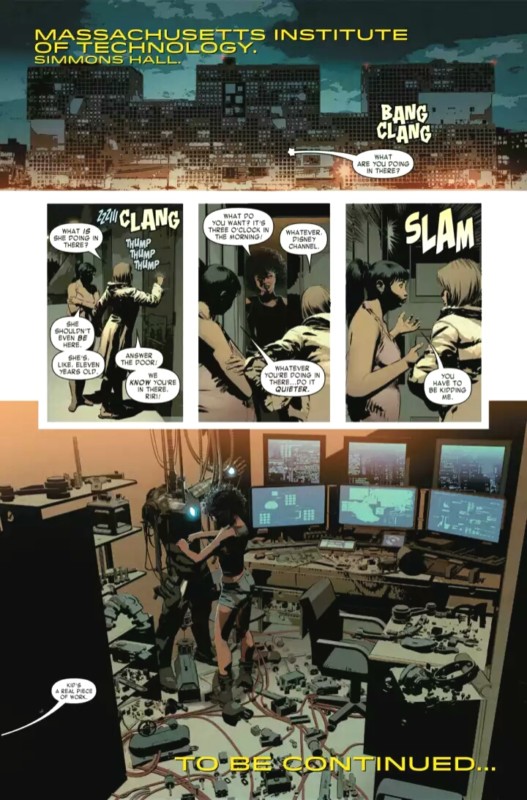 I lIke how identical the comic book rendition of Simmons Hall is to the real one.

But do the rooms really look like that? All teched out with multi-monitor set-ups and spare parts all over the floor? Some do. Others are less techy and more artsy, and a lot are somewhere in between. But everyone does something to personalize their room, and they’re all very creative in different ways. I asked my friends to show me what real Simmons dorm rooms look like and got some amazing responses back: 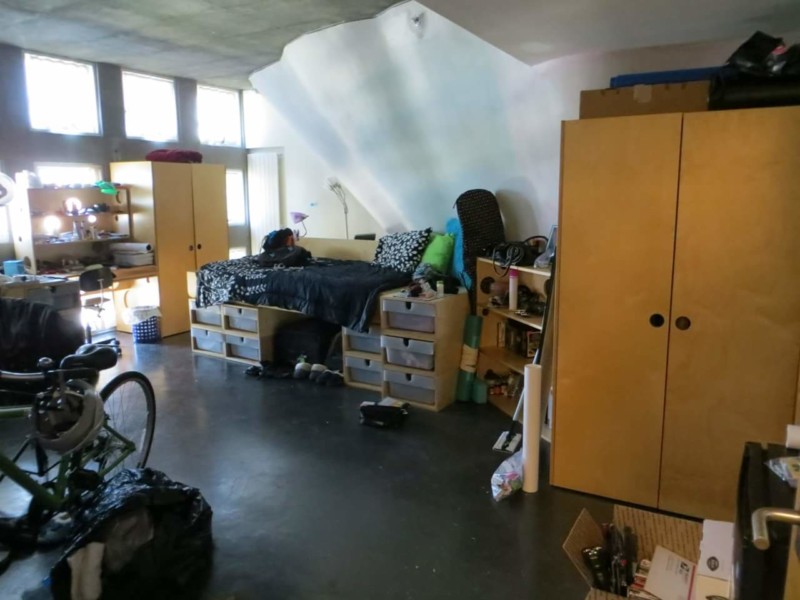 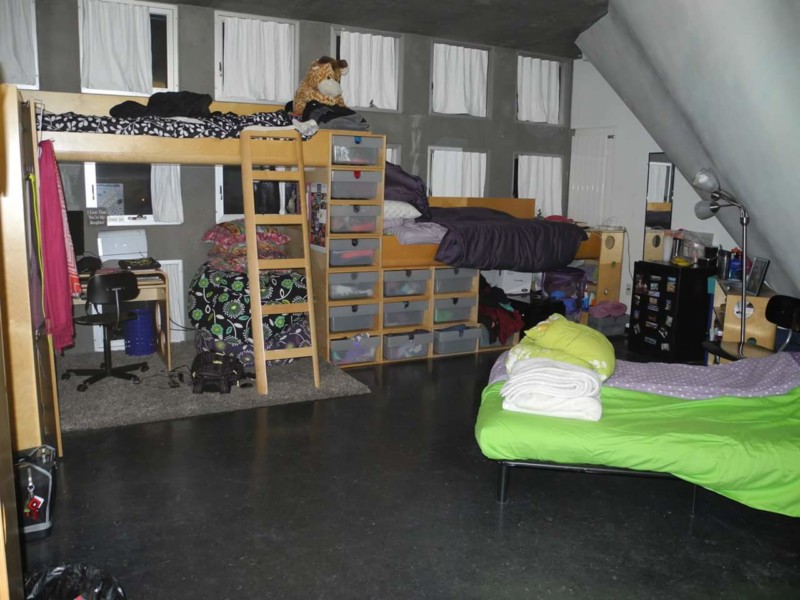 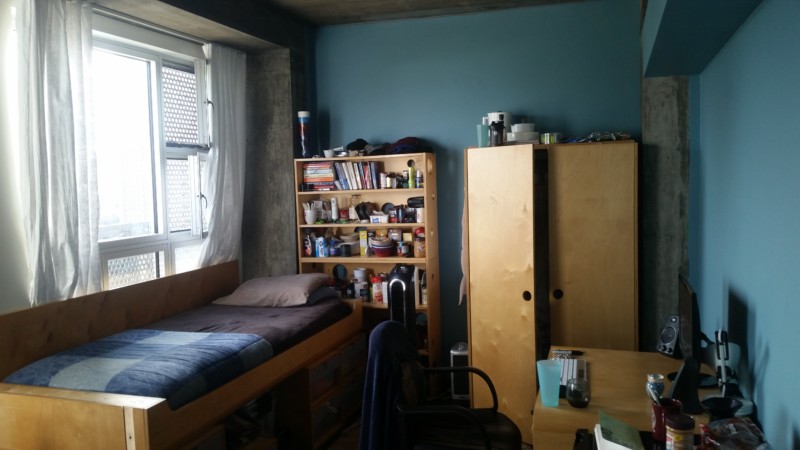 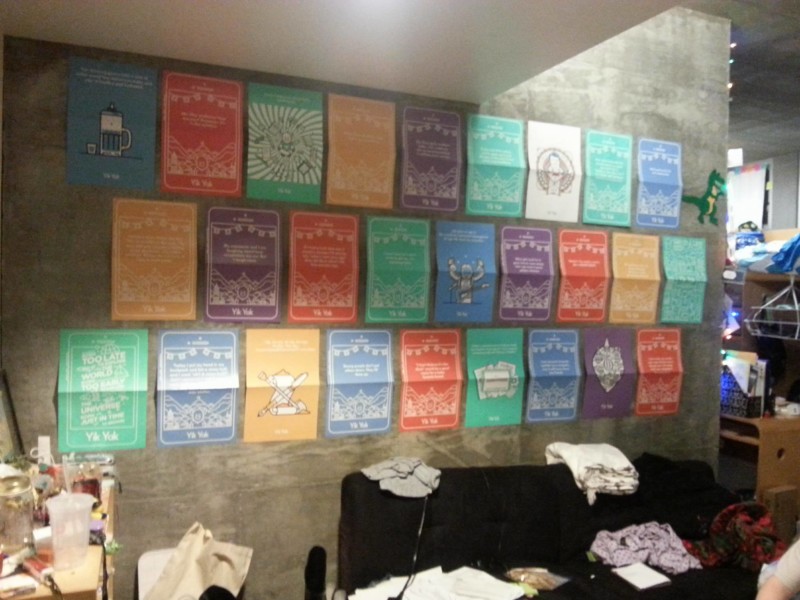 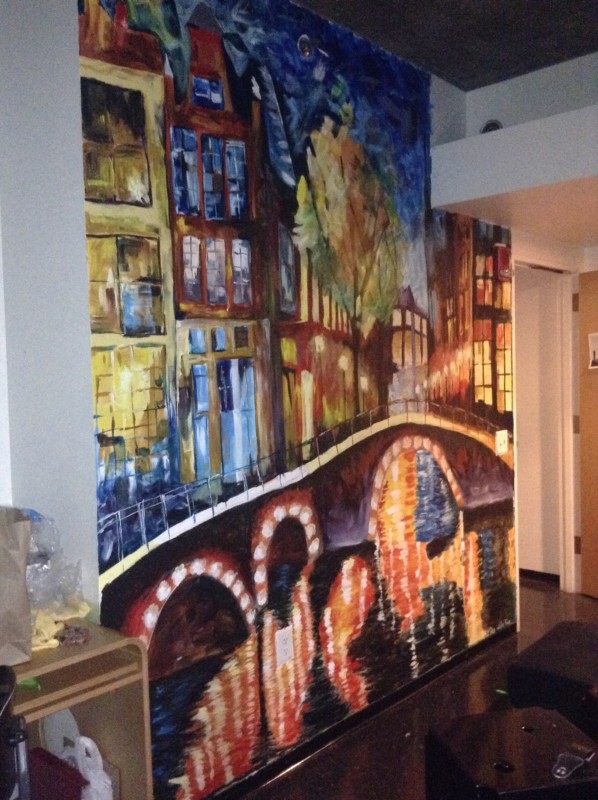 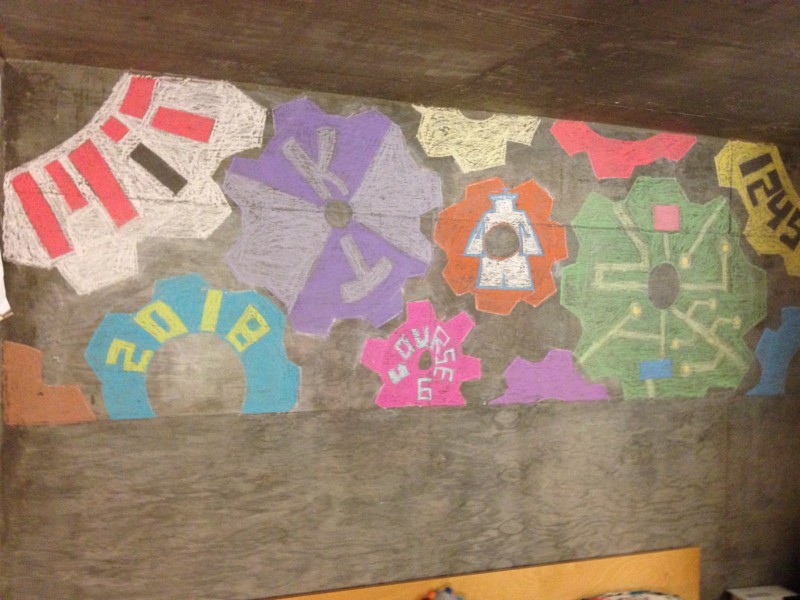 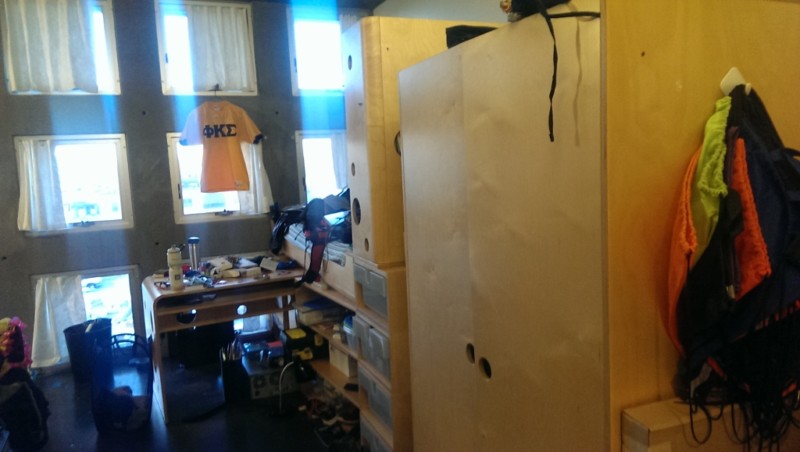 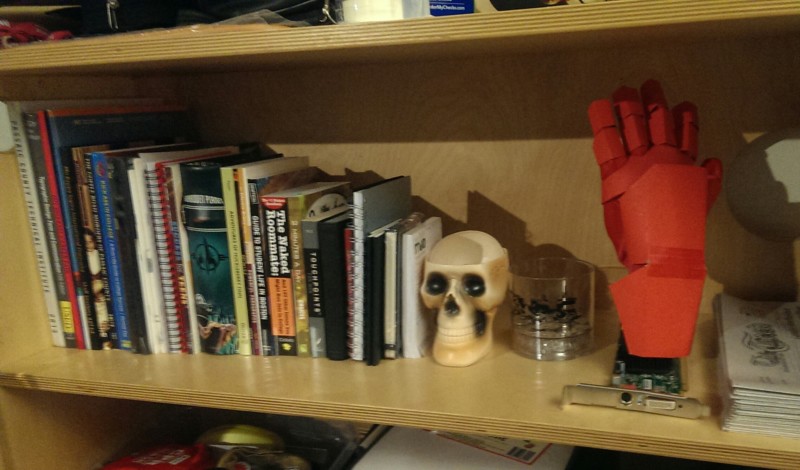 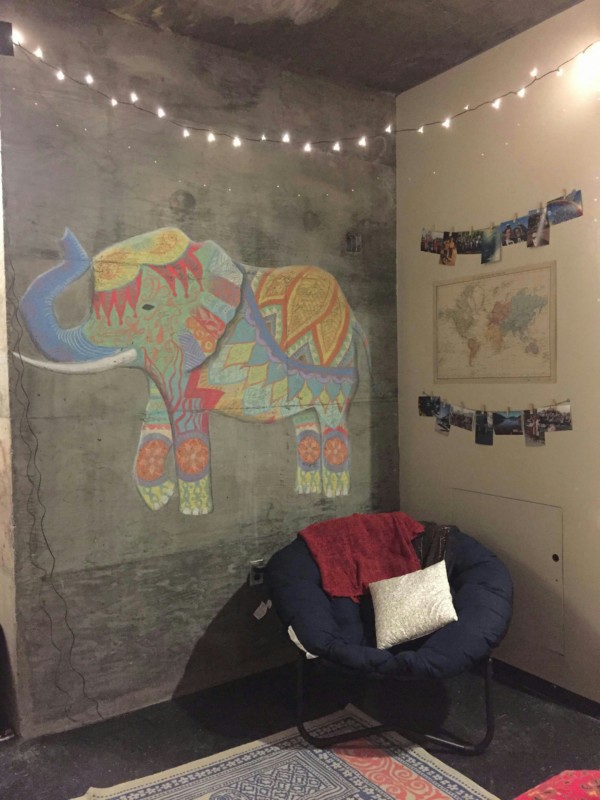 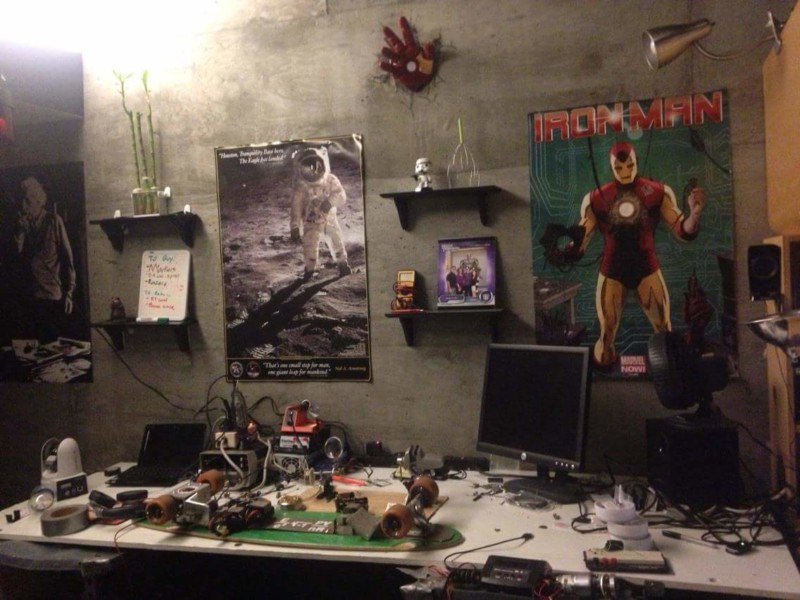 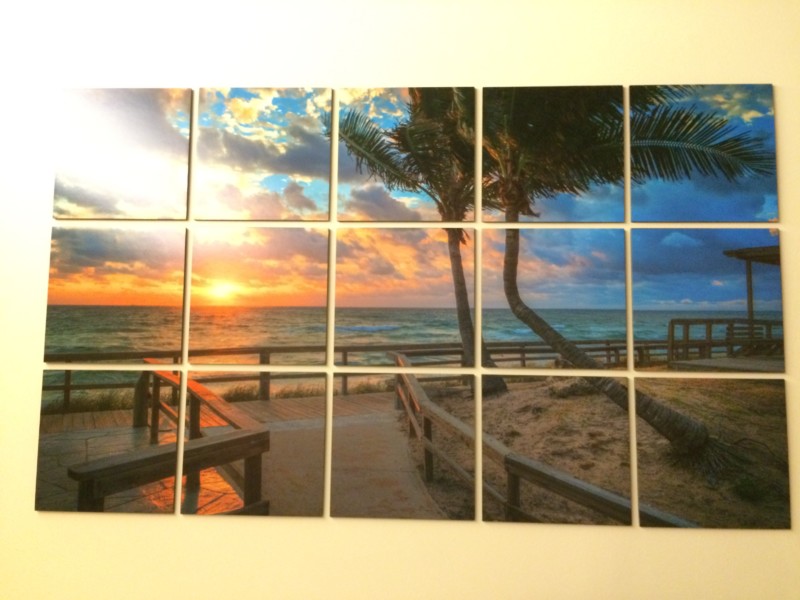 As you can see, there’s a such a wide variety of creative ways that students decorate their rooms, from posters to murals to tech to minimalist design to collages to chalk. And these are from just ONE of the many dorms at MIT. I have friends who have dorms with wall-to-wall murals, laser cutters, voice activated automation systems, and some even with experimental quantum computers.

Although, no one’s built a working Iron Man suit in their dorm room…yet.