a brain/photo dump of me running away from school

So first there was Peru, where we ate really good food (Exhibit A) and pet llamas (Exhibit B) and may have eaten llamas (shhh don’t tell them) and visited Machu Picchu (Exhibit C). After all the pictures I’ve seen of the archaeology site, I thought it was going to be underwhelming. But it was breathtaking, especially in the early morning with mystical fog shrouding the surroundings. 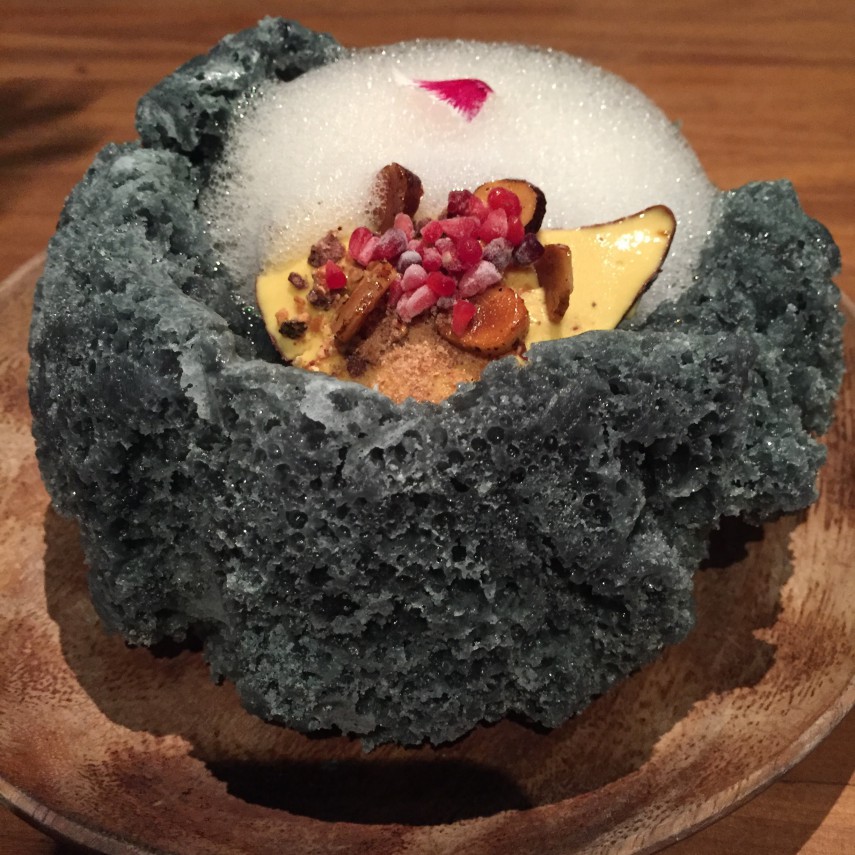 Exhibit A: Maido – Japanese-Peruvian fusion. Apparently the eighth best restaurant in the world?? 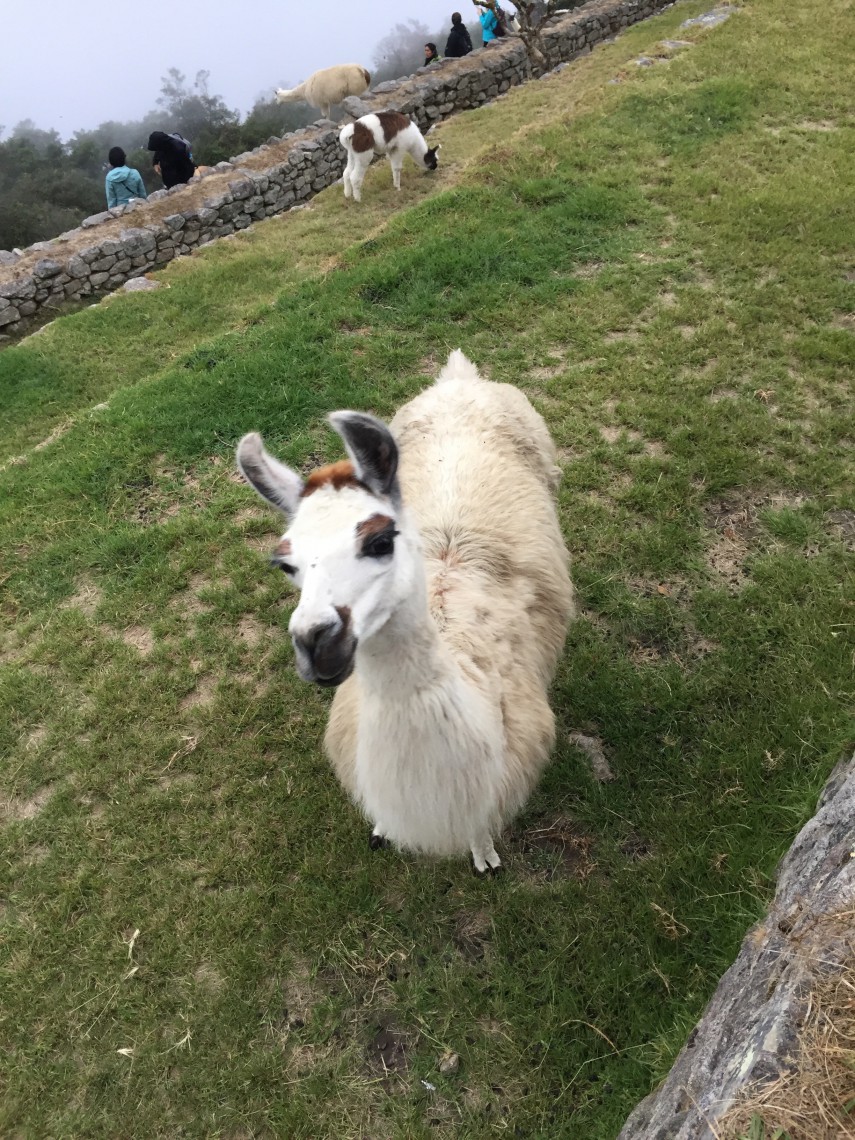 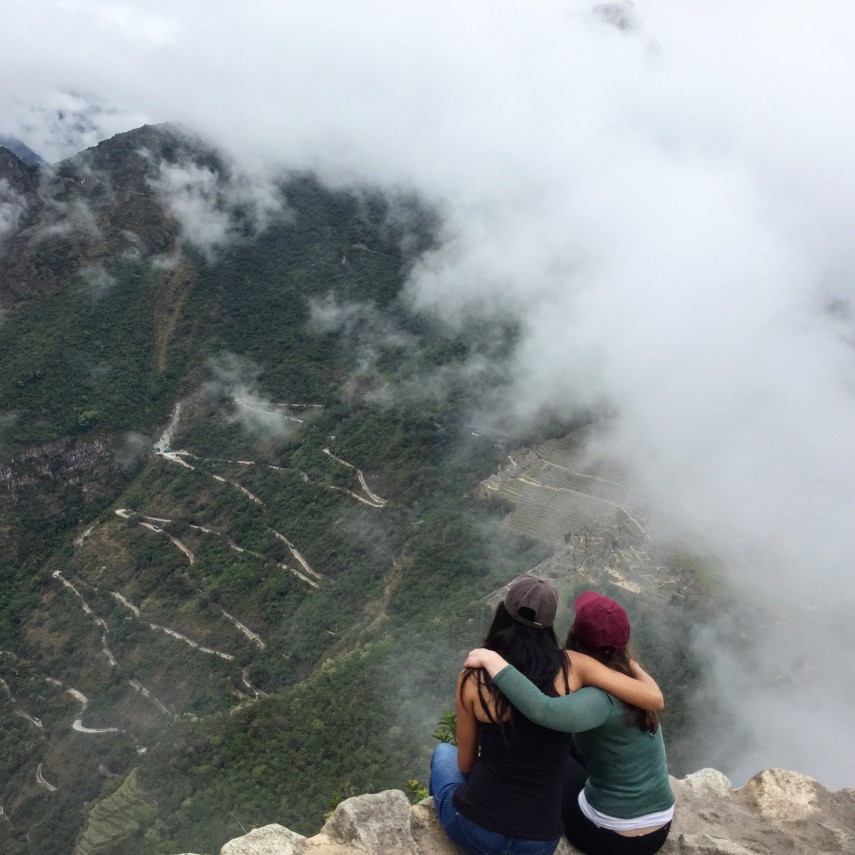 Exhibit C: We climbed that road way down there and then all the way up the mountain we’re sitting on for this view. It was an exciting day for my Fitbit.

My team and I also helped undergraduates start their own companies (Exhibit D) through Global Startup Labs, the actual purpose of the trip! It’s an entrepreneurship and technical program designed to give undergraduates around the world the skillset and mindset needed to start their own companies. It was incredibly rewarding to watch them go from print(“hello, world!”) to complete app prototypes in the span of just a few weeks.

Their companies ranged from edtech hoping to help students choose a career, a big problem among Lima students, to a website that promotes local artisans and their products. They pitched their ideas to local entrepreneurs and the university provost, an MIT alum, and some of them are planning on continuing the company past the program. 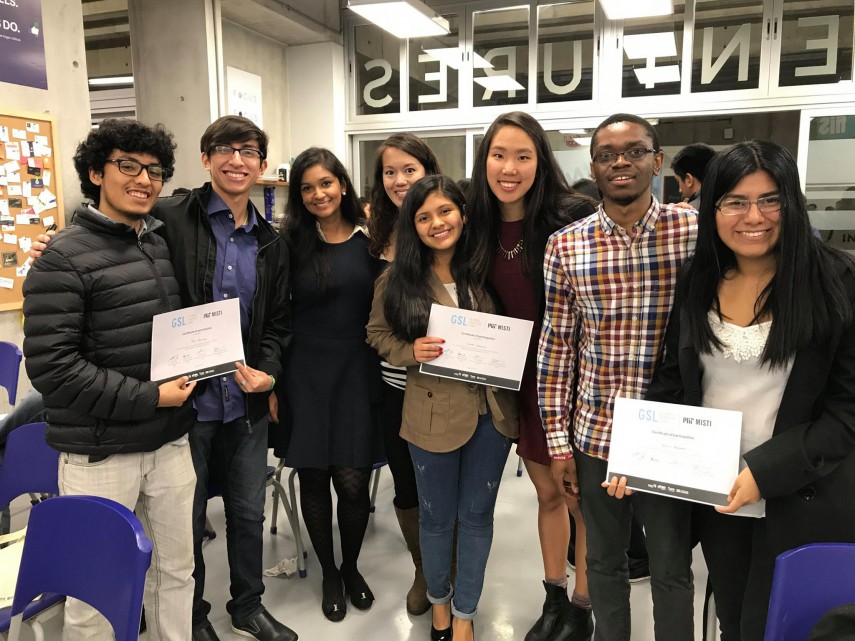 While in Peru, I received an email looking to build a team of computer scientists to come to Moscow (for free!) for a 3-day hackathon, plus 7 days to adjust to the time zone/learn about Moscow culture and the university/explore the city and be a tourist. It seemed like a wonderful idea at the time. How I looked at it then was “A free trip to Russia? Heck, yeah. I can totally skip the first week and a half of classes. It will be syllabus week, and people will be switching around their classes anyways. This is going to be an incredible experience, and I will definitely do work while I’m there to stay on top of my work.” How I look at it now is “I have made a terrible mistake i will never feel ok again this whole semester has gone to the dogs i am so behind in everything i’m dropping chinese because i’m 200 characters behind help”

Here’s how it went down:
(in many photos because we took many photos and where else would I share them but with you wonderful beings)

First our fearless leader recruited us on an all-expenses paid trip to Moscow, Russia. 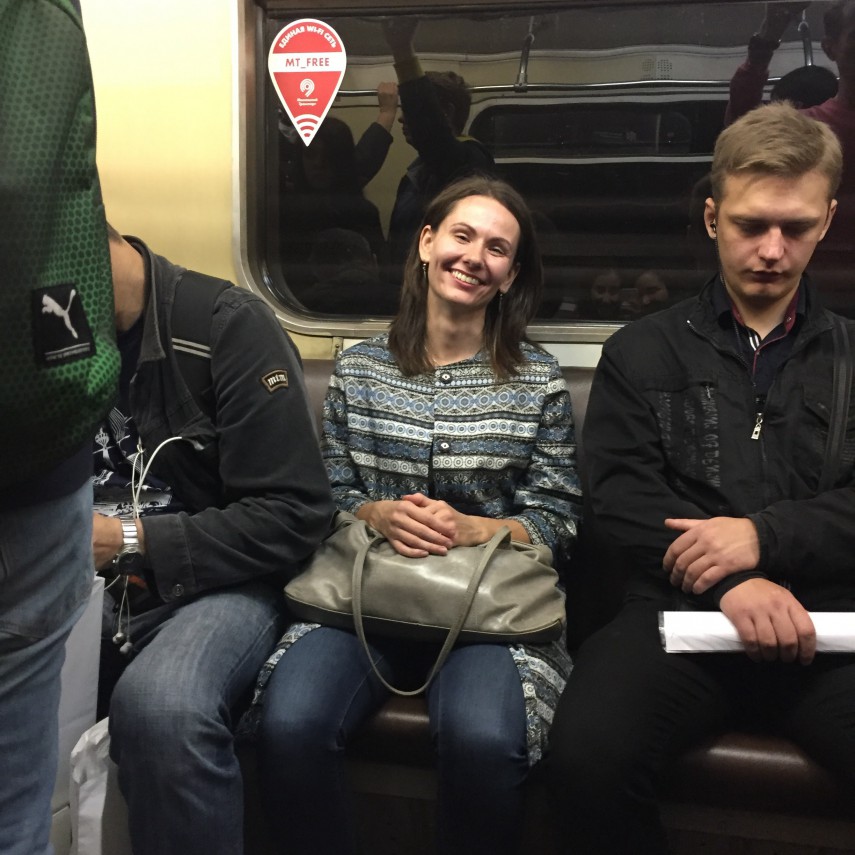 Katya, the MISTI Russia Director and MIT GSL lead and my friend :)

The weather was a little indecisive about precipitation, so we swung on some swings, took a tour of a Stalin skyscraper, and explored the downtown shopping center, complete with watermelon fountains! 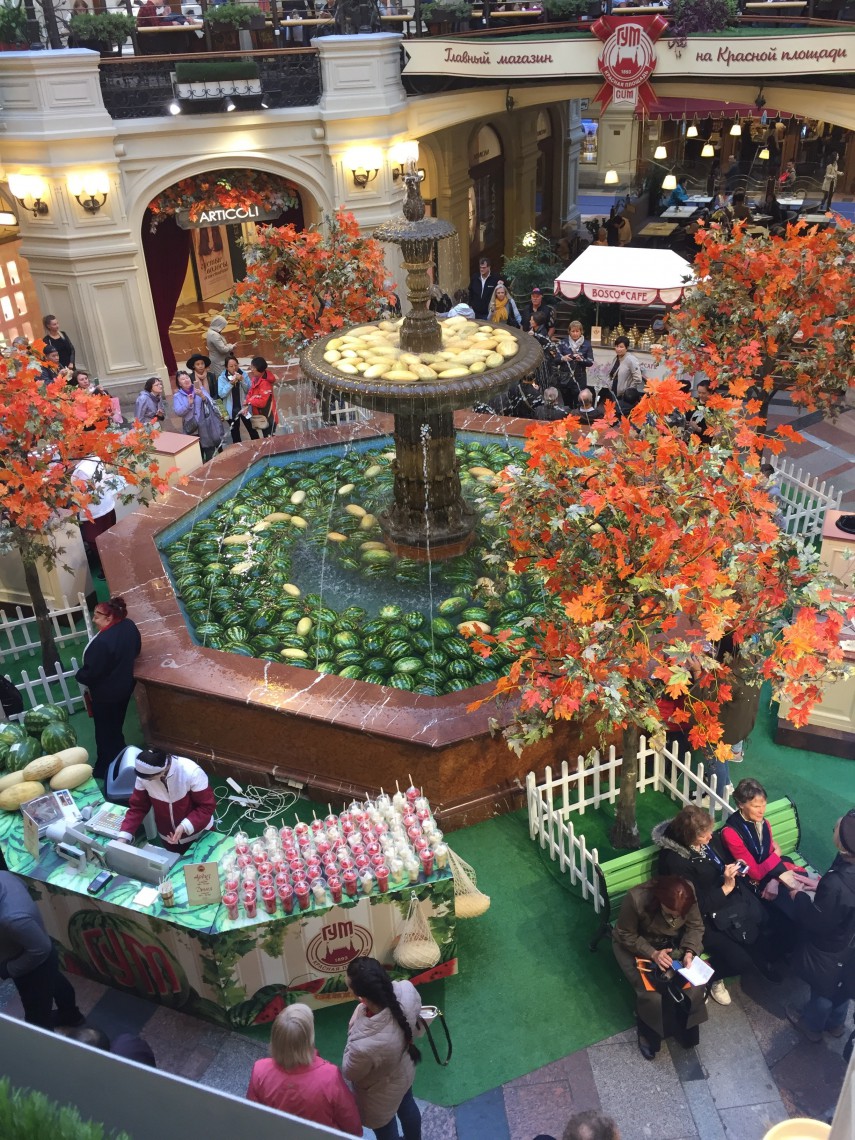 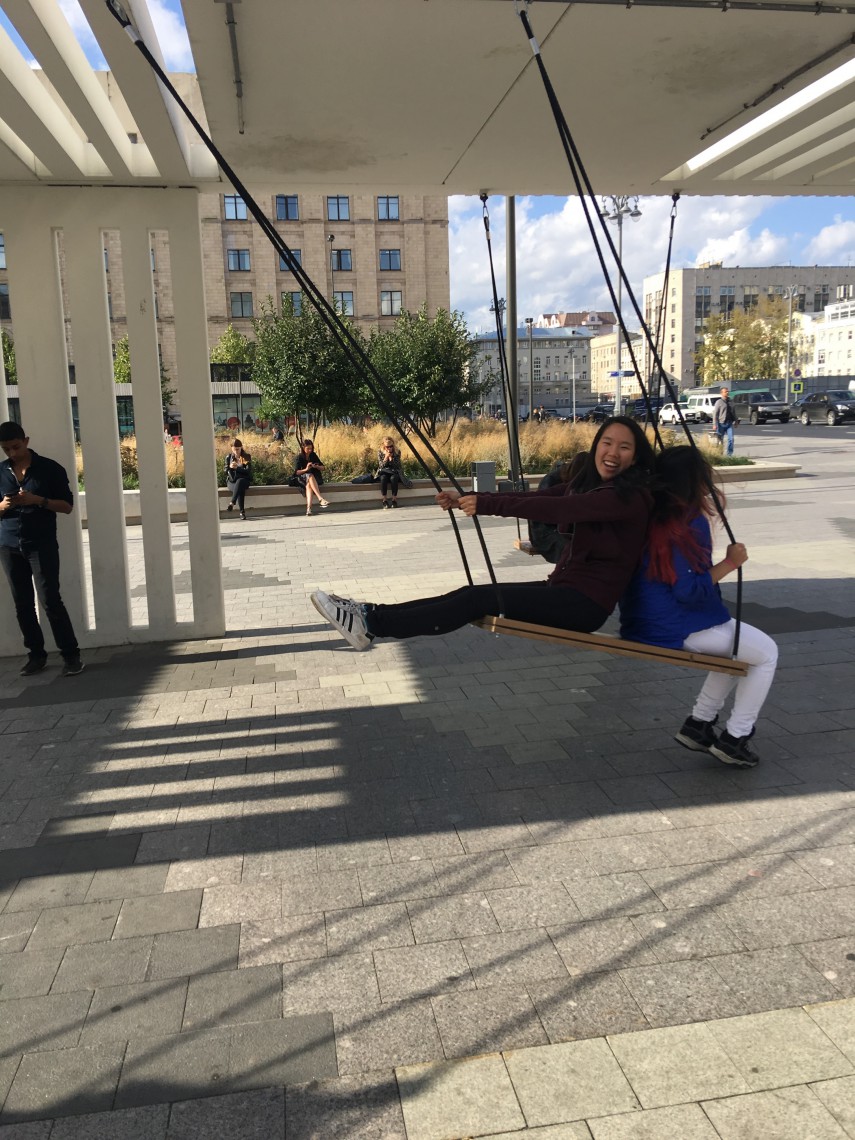 How many MIT students does it take to figure out a swing? 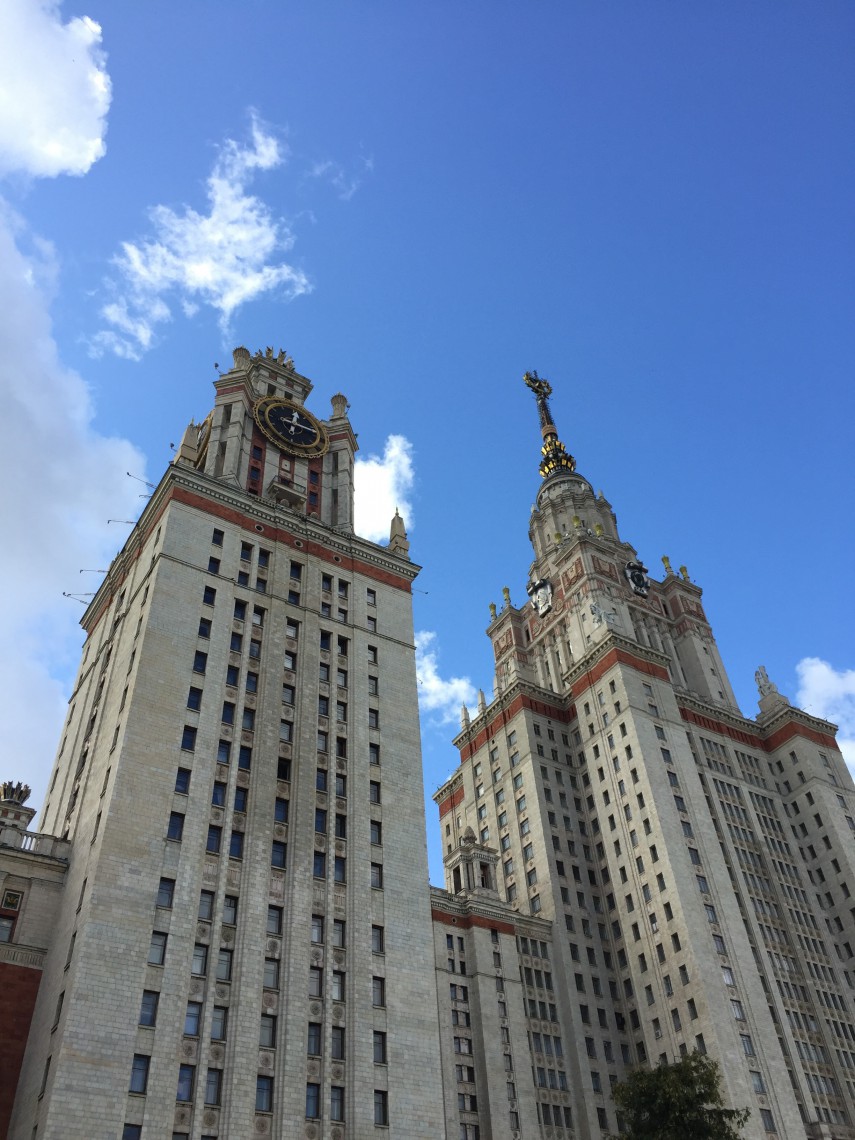 The hackathon was more of a problem-solving competition and was way less open-ended than all of us expected. Nevertheless, we hacked away and didn’t sleep for a consecutive 36 hours. 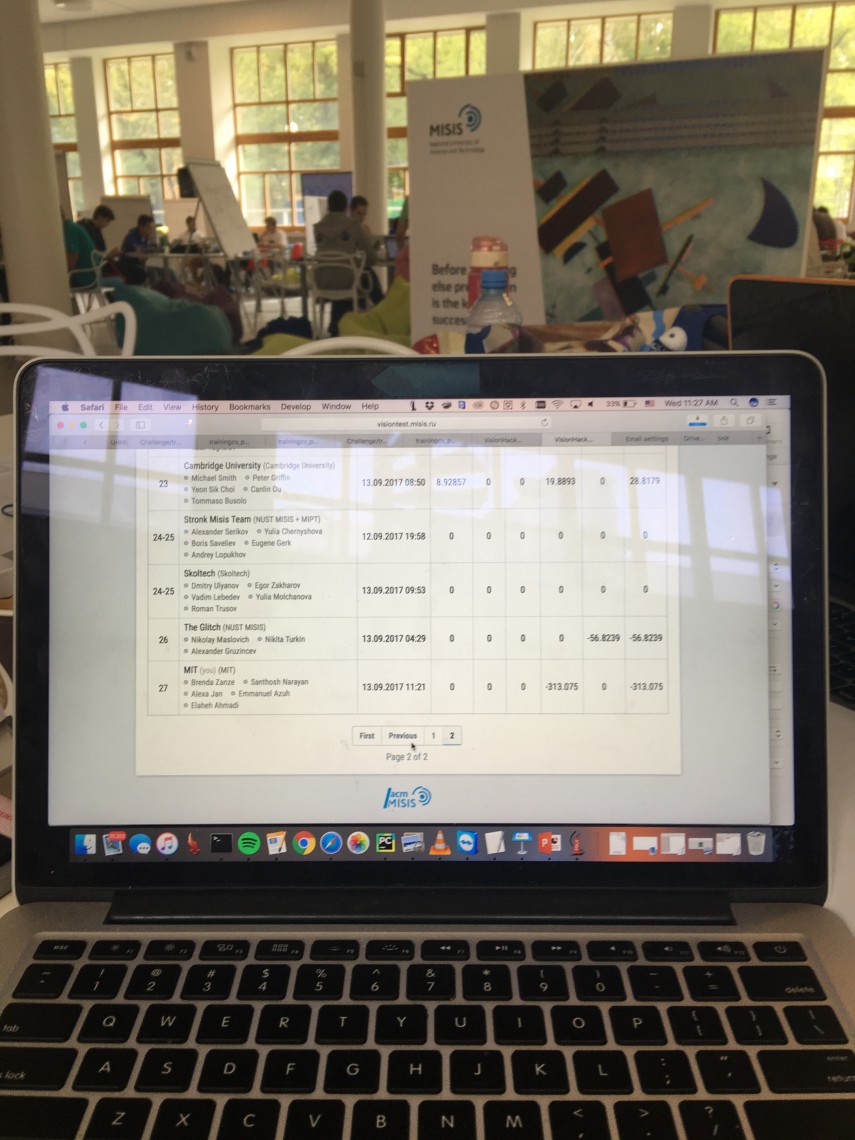 Our first attempt on the validation practice set (and our first time working on computer vision) resulted in a score of -313, but at least it returned something! Baby steps, baby steps.

Sleep-deprived and waiting for code to run, we drew some nonsensical graphs because we were intimidated by all the teams of computer vision graduate students, who had complicated matrices and graphs on their whiteboards. 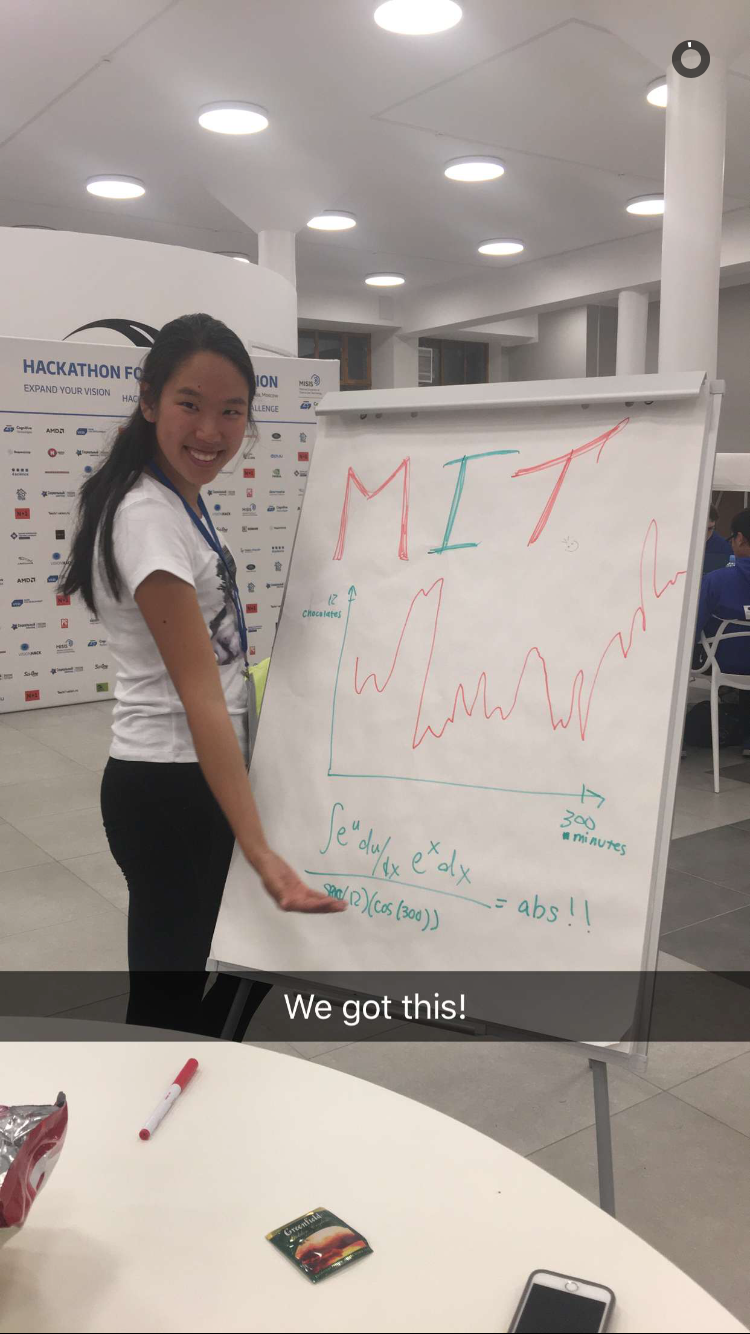 After the Russian teams swept the final round of the competition, during which we ran our final solutions on a test set, we set aside some time to be disappointed in ourselves because we’re MIT students, and we cope with naps. 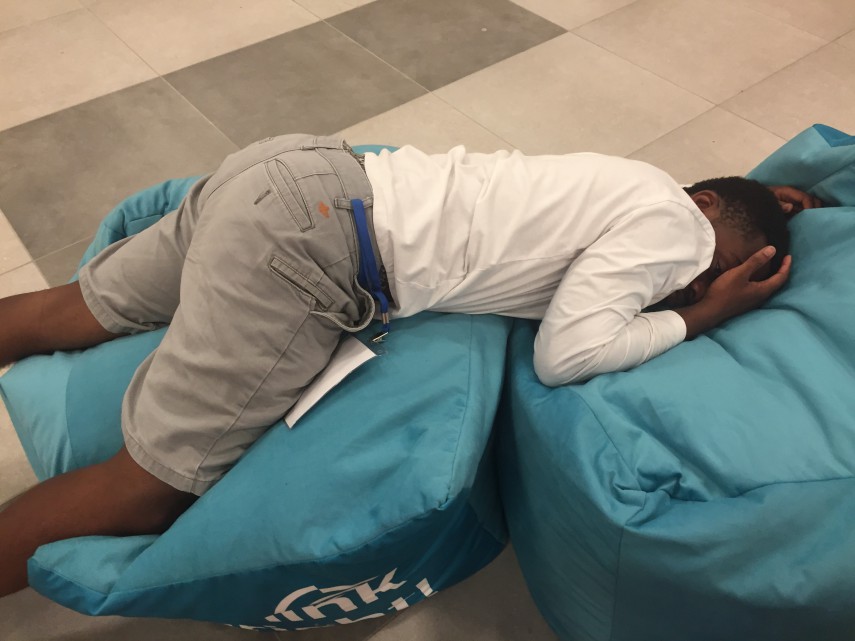 Then we did some more sightseeing. Next stop, a Russian Epcot-like park, called Ethnomir. We did some cultural activities that walked a fine line between cultural appropriation and appreciation, saw the Kremlin, Putin’s office building, and the intricate St. Basil’s Cathedral. The legend goes that Ivan the Terrible blinded the architect of the church so he could never replicate the masterpiece again. I wish I had those skills (but not that boss :( ). 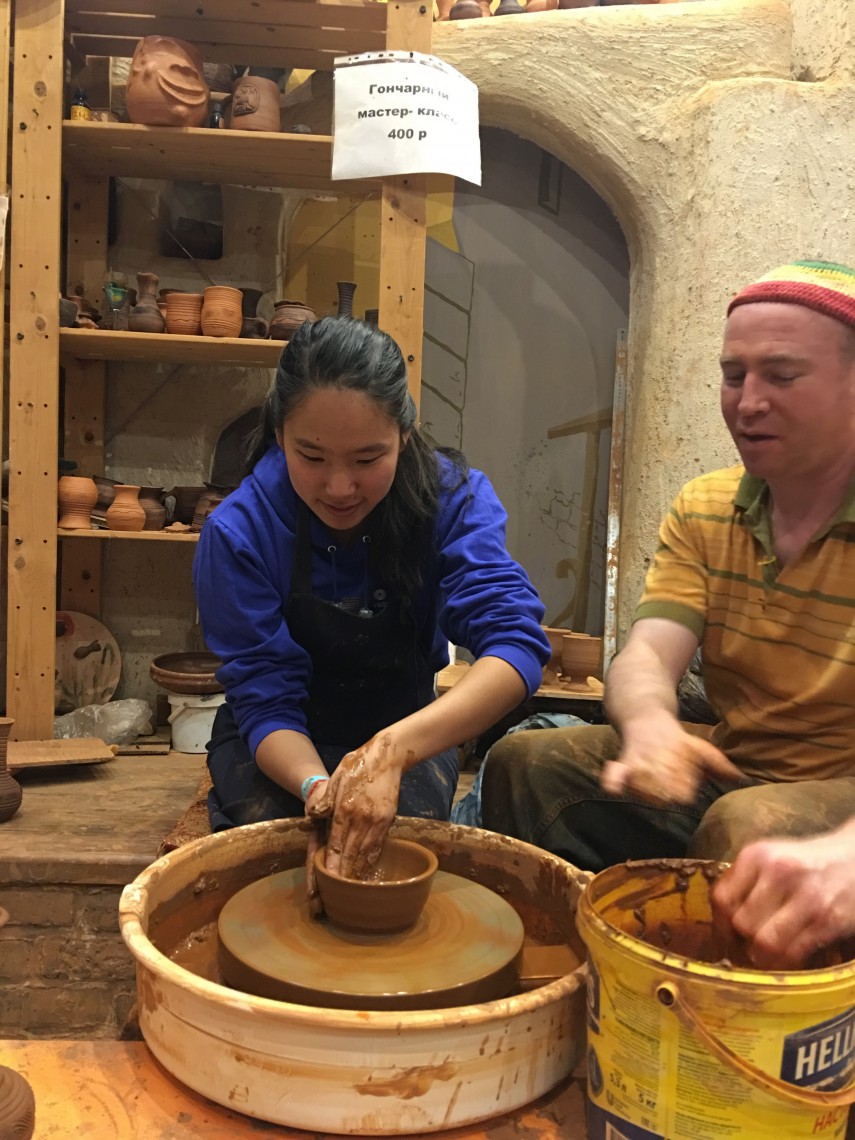 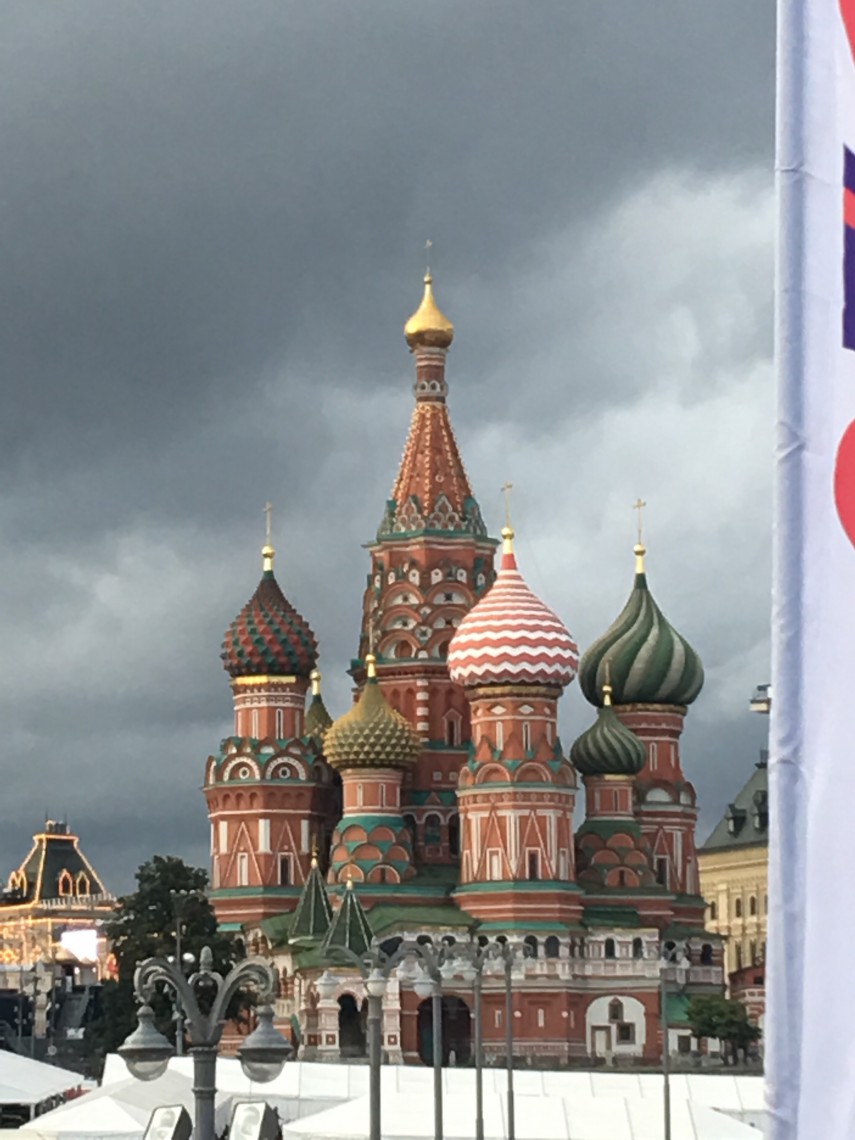 Sidenote, apparently Russians think you’re stupid if you go around smiling at people, which we realized we did quite a lot, so we pointedly began mugging photos because we are, after all, representing MIT. Here is a small sampling of our collection. 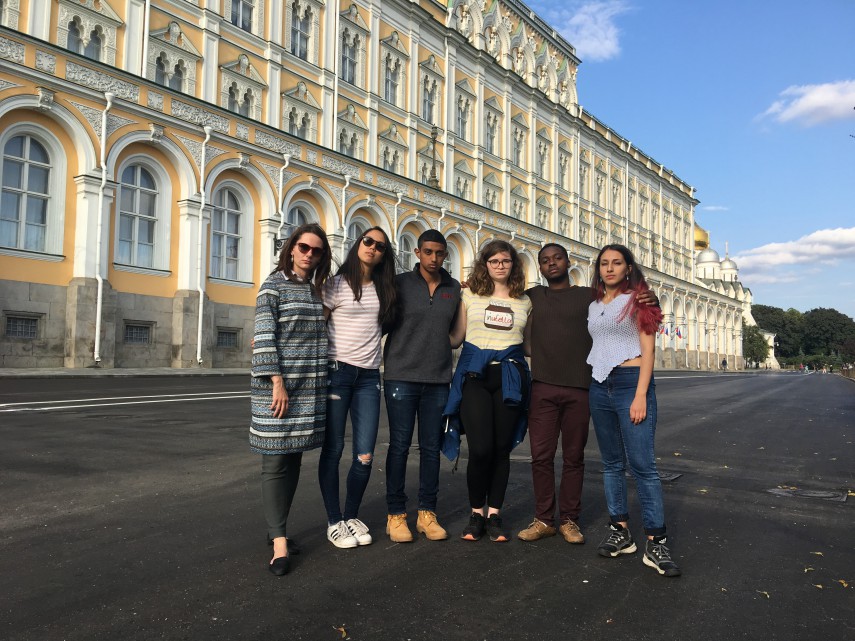 In front of the Kremlin, trying not to fit in with the Russians 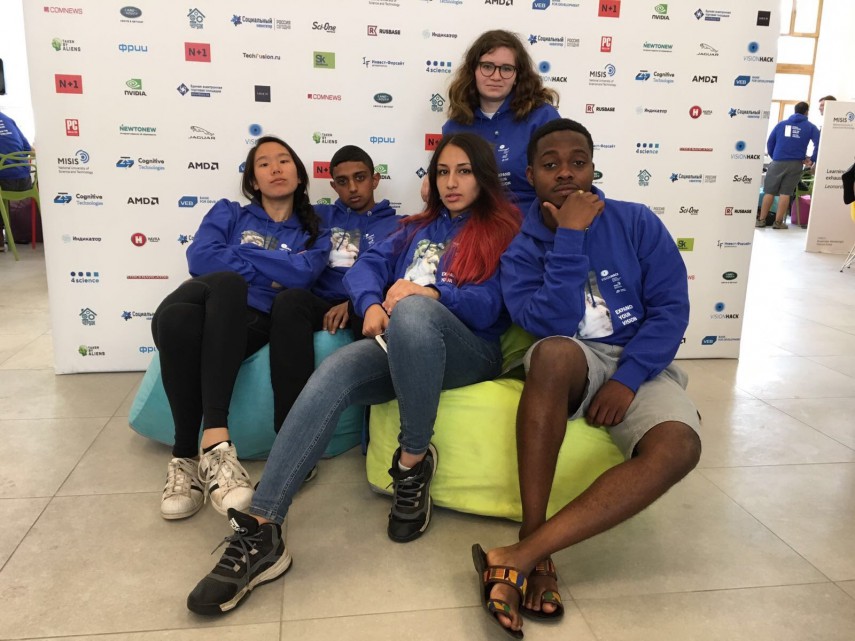 In case this wasn’t clear already from these last few posts, MISTI opens doors to opportunities like this one that are really once-in-a-lifetime. I want to see the world and gain a better understanding of my place within it, in the hopes that I can one day make a difference in it, and MISTI makes it possible for a broke college student to do that! With that lofty goal in mind, I’d like to end with a picture that is metaphorically describing my sophomore year right now. This was me at the beginning of the year: 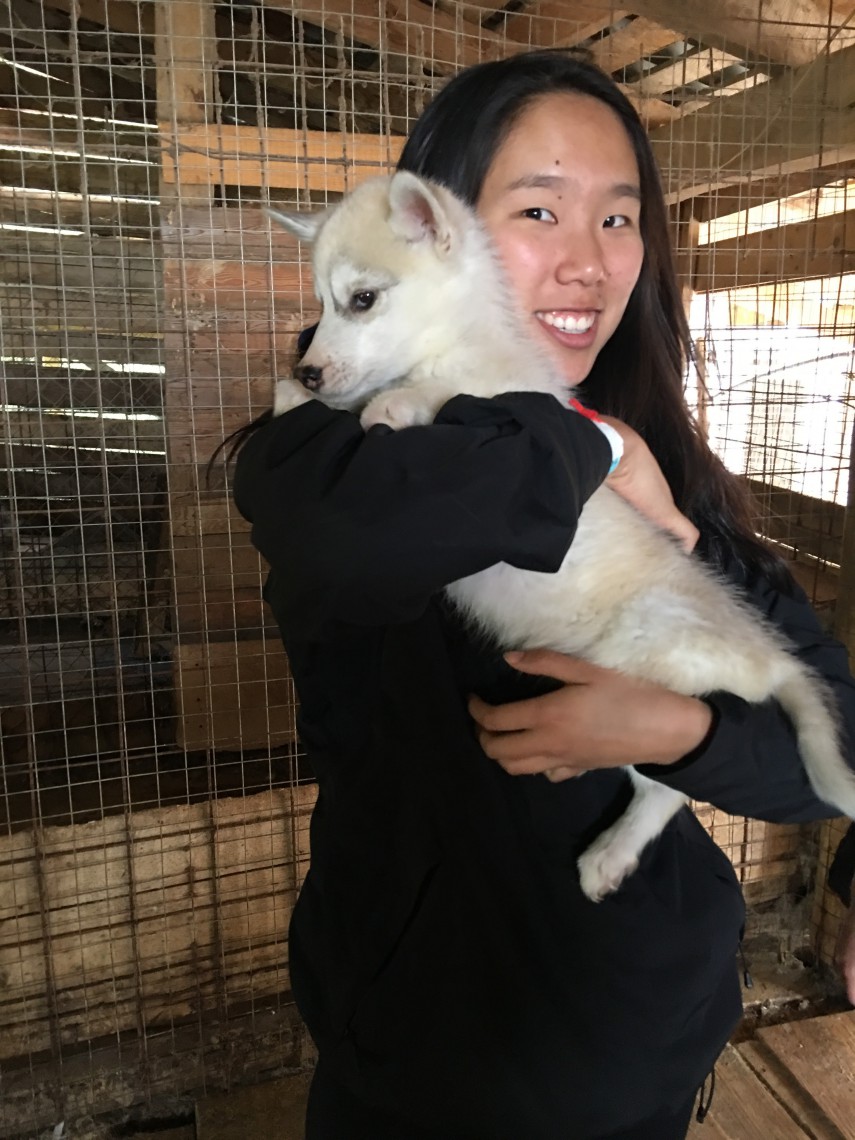 Little husky and happy me! I totally got this. 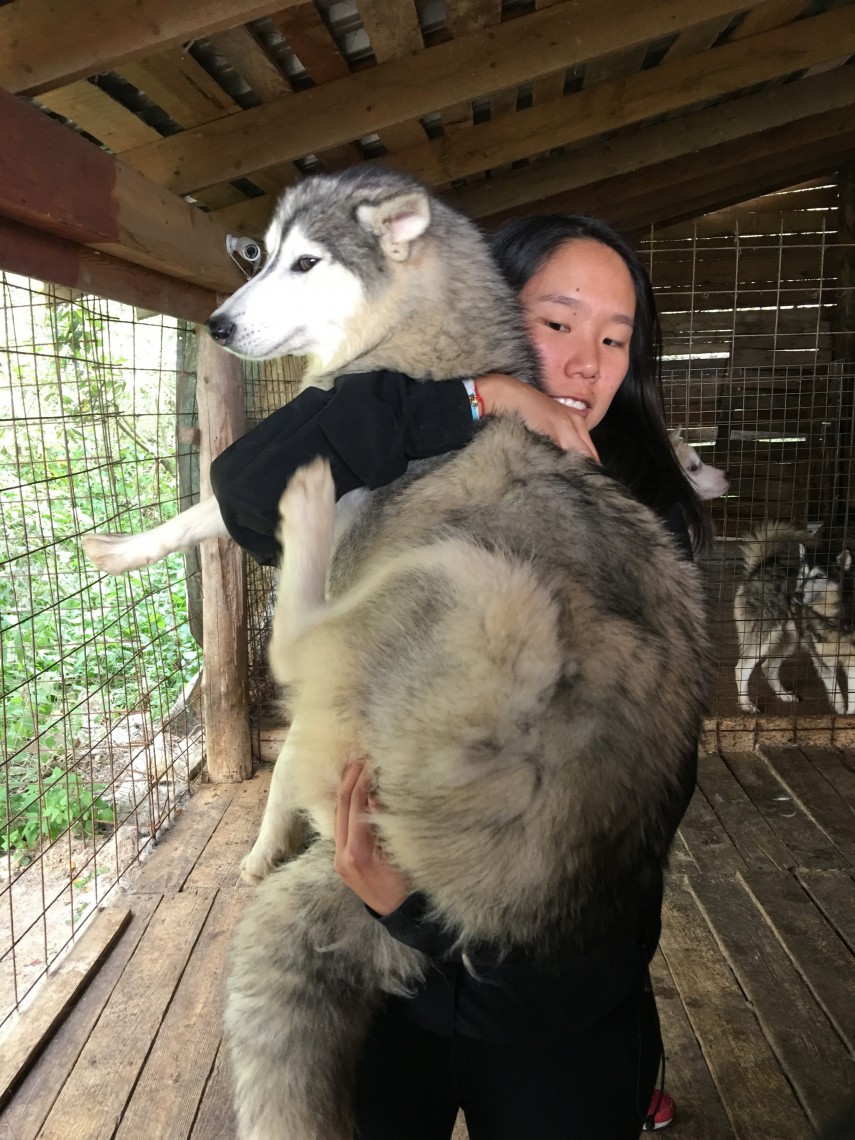