Though not as hard as this. 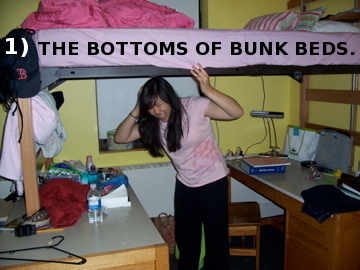 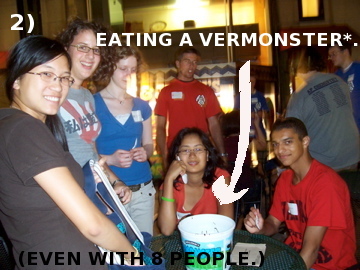 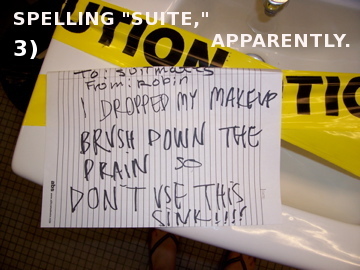 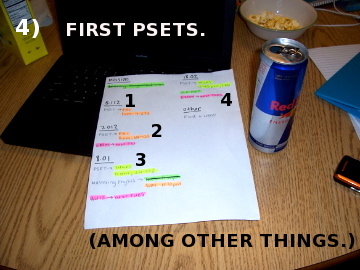 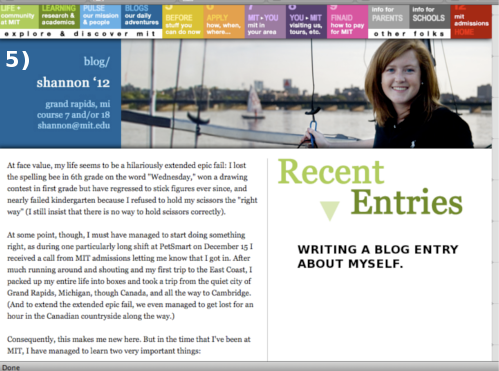 So hi, my name’s Shannon. I’m from Grand Rapids, Michigan, Furniture Capital of the World and proud birthplace of both the Holland Tulip Time Festival and the Christian Reformed Church (though I was technically born in Detroit, the not-so-proud hometown of Kwame Kilpatrick… yeah). I enjoy long walks on the beach, though only on the hard sand because I get tired easily on the soft stuff. If I were a Crayola crayon, I would totally be Dandelion- it’s clearly the best color in the box. From the ages of 3-10, my life goal was to be quarterback for the Detroit Lions, though I was eventually was forced to give this up and decided that being an astrophysicist was an acceptable alternative. Two of my favorite times are 10:23 and 10:24, particularly because they come one right after another.

I happen to be a bit of a nerd.

I know almost the entire script of The Lion King, which is by far my favorite Disney movie of all time- I will not budge on this point. I make some ridiculously good chocolate chip cookies, once walked from Harvard to MIT entirely barefoot due to a massive blister, and have a tendency to laugh when people get really mad at me. I’ve wanted to go to MIT since middle school, and now that I’m here I practically have to pinch myself when I wake up in the morning because I can hardly believe that I’m at this school. That, and I have trouble waking up to alarms.

*”Vermonster– A monster of a sundae – 20 scoops of ice cream, hot fudge, banana, cookies, brownies, and all of your favorite toppings.” In English: don’t try this at home, kids.

26 responses to “Things that are hard.”

Until 3rd grade, I thought that “college” was synonymous with the University of Notre Dame. As in, when an adult would talk about someone “going to college,” I just assumed that they must have been talking about someone going to ND. I had the same problem with the phrase “downtown” (I thought Detroi…
Keep Reading