of khans and computer science

Late last month, on July 25th, I boarded a Lufthansa flight from Boston to Frankfurt, and then Frankfurt to Almaty, the cultural and educational (but not political) capital of Kazakhstan, en route to the 27th International Olympiad in Informatics.

The International Olympiad in Informatics (IOI) is the world’s preeminent programming competition for high school students. Like its counterparts in math (IMO), physics (IPhO), chemistry (IChO), biology (IBO), linguistics (IOL), and other domains of science (ISOs), the IOI convenes delegations of students from all over the world to compete in a kind of academic olympics. At IOI 2015, 322 students from 83 countries competed to solve six hard problems; the top performers were awarded medals, and all contestants were generally fêted with great ceremony and circumstance.

(Note: before I came to MIT, I did not know the ISOs existed. I had never known anyone to compete in any of them, or even participate in any of their qualifying competitions, like the AMC, which was not (to my knowledge) even offered at my high school, at least while I was there. I’ve since learned, however, that many talented, smart students not only distinguish themselves through these programs, but also love them, and find communities of intellectual and social peers through them. Participation in the ISOs is neither a requirement nor expectation of applicants to MIT; most of our admitted students were not a part of the ISOs at all. However, they can be great experiences for the right sort of student, particularly one interested in individual math/science competitions. So if, like me ~10 years ago, this is the first you’ve heard of the ISOs, and you want to do smart nerdy things with smart nerdy people, you might want to check them out).

While I was at IOI, I spoke to computer science educators, policymakers, and coaches from across the world; I also gave an information session about how and why students at IOI might consider applying to American colleges in general and MIT specifically, if they so choose. While I was there independently, for Anglophonic reasons I tagged along with the American delegation, including Andrew H. ’19, who placed third in the world at IOI and will be arriving at MIT to start freshman orientation in a few weeks. After the competition was over, Andrew and I met up with other members of the Class of 2019 who were representing their country at IOI, including Rares B. ’19 (Romania), Nur S. ’19 (Bangladesh), Kliment S. ’19 (Macedonia), and Mateus B. ’19 (Brazil). 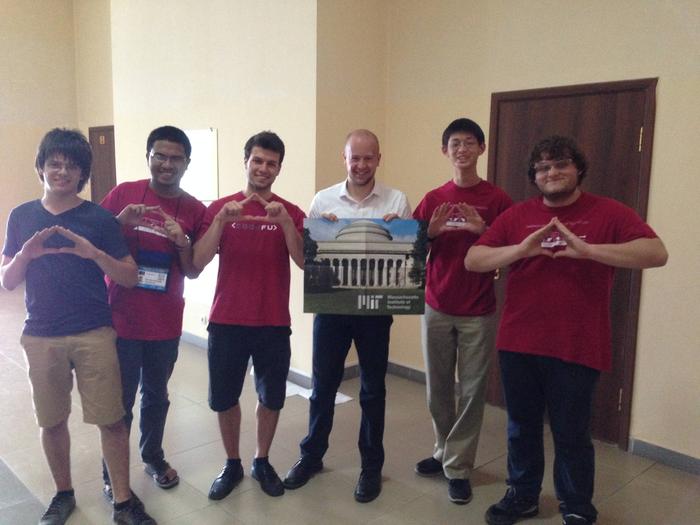 I also got to visit Kazakhstan, which is a strange, beautiful country: an ancient crossroads of civilizations, waypoint along the silk road, ruled by Khans, then by the USSR, and today an independent, comparatively-wealthy, and rapidly-developing nation. Between matches, contestants and guests of the IOI attend excursions meant to introduce them to the culture and history of the host country: in this case including the Medeo stadium, Kok-Tobe Mountain, the Sunkar Falcon Station, and the Kazakh State Circus, where I was pulled into the center ring by an enthusiastic clown and made to perform humiliating acts before ~300 computer science prodigies and their whooping retinues. Fortunately, I have long practice and much experience at embarrassing myself in public, so this event played entirely to my strengths. I ate horse meat and strange sweets, heard the history of the Kazakh people in story and song, and went for long dawn runs along the Big Almaty River that cuts a canal through the center of the city. It was one of the most unforgettable trips I suspect I’ll ever take. 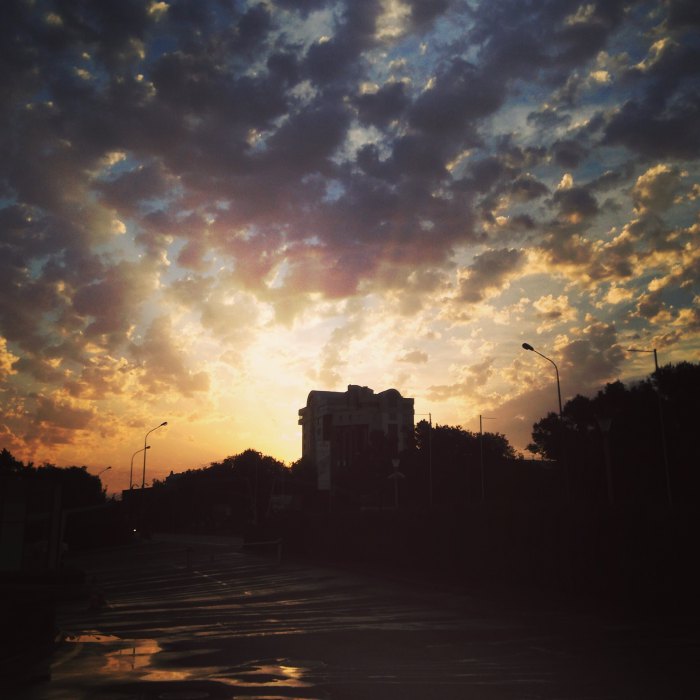 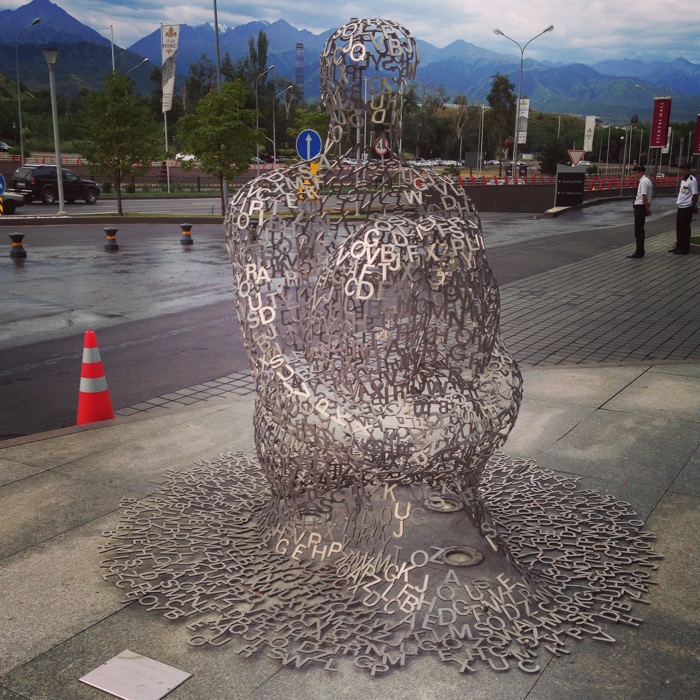 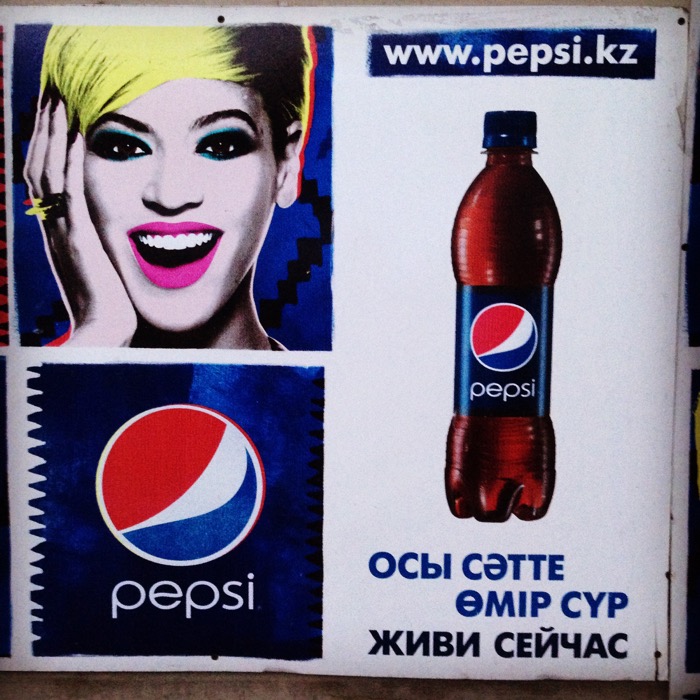 a pepsi ad along the street 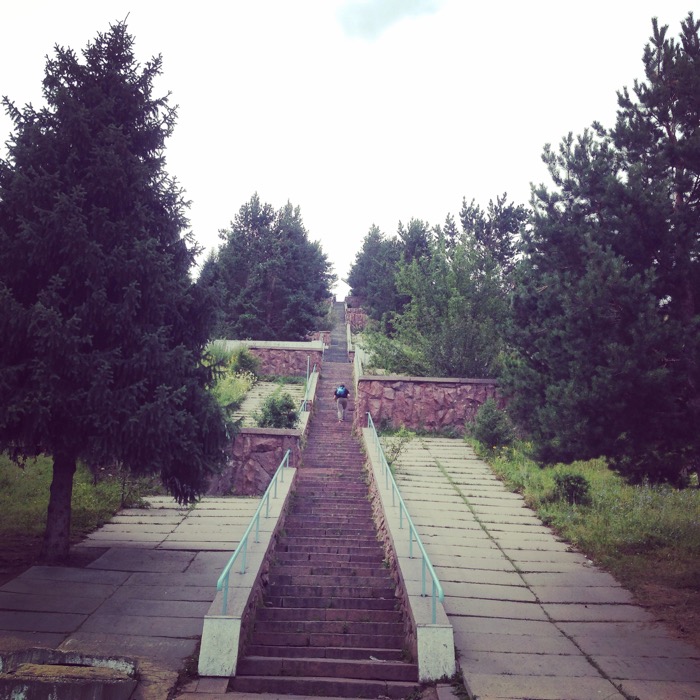 the steps of the medeo 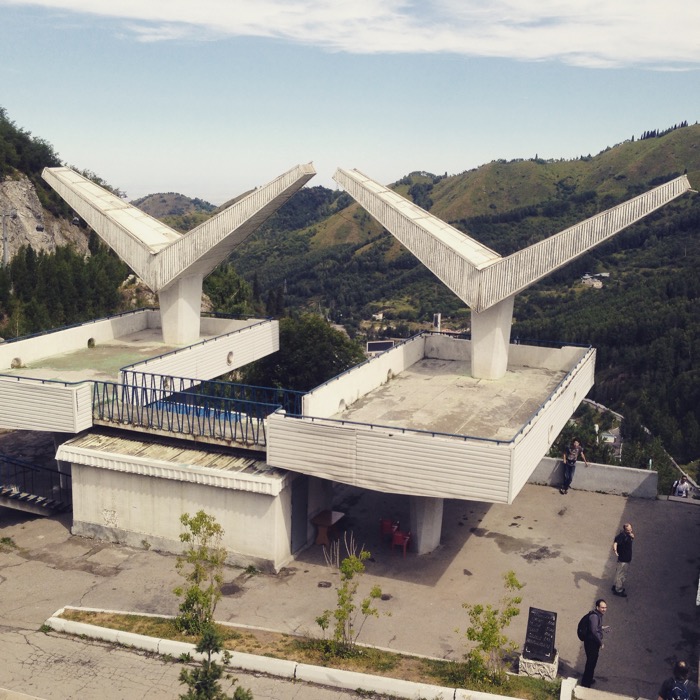 monuments of the medeo 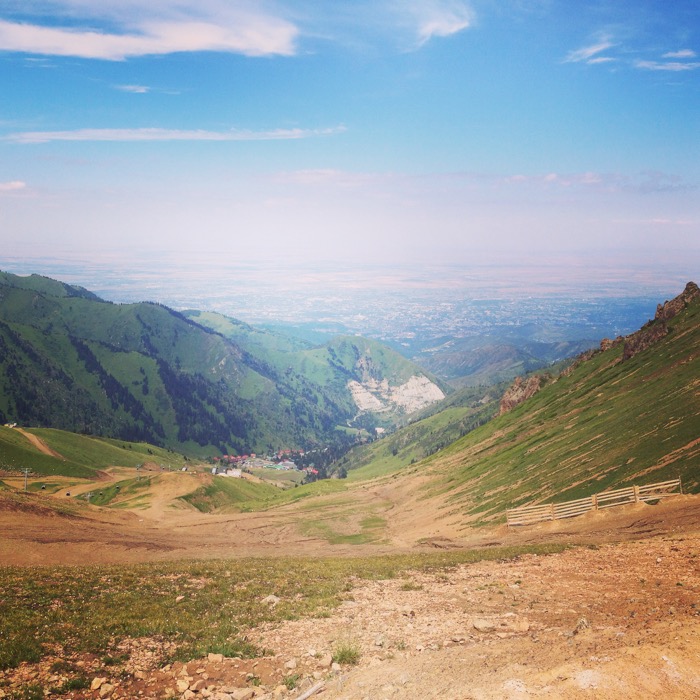 While in Almaty I also made some time to visit the local EducationUSA (EdUSA) office in American Corner. EdUSA is a U.S. Department of State network of over 400 international student advising centers in more than 170 countries that offers accurate, comprehensive, and current information about opportunities for international students to study at accredited postsecondary institutions in America. I spoke to ~30 local Kazakh students (and some parents/teachers), interested in freshman, transfer, and graduate education and admissions at MIT, as well as American universities education and admissions more broadly. While we contain pretty comprehensive information for international students here on our website, if you’re an international student interested in applying to American colleges generally I advise you to find your local EdUSA office and look through the resources they have there.

One of the best things about my job is I get to travel to really cool places, at home and (now) abroad, to try to meet some of the best students in the world and help them make sense, not only of the MIT Admissions process, but also of themselves, and how they can best develop as scholars, but more importantly as people. Sometimes that means MIT, sometimes it means another university, and sometimes it means something else entirely. Everyone has to find their path – me included. Last month, mine took me Almaty; I am grateful for the opportunity, and for the hospitality I was shown. I don’t know where I will go next. All I can do – all anyone can do – is try to put themselves in new, occasionally uncomfortable, situations, and try to take what you can from them. That’s probably one of the lasting lessons I’ve learned at MIT, and one I’ve come to be the most thankful for.