part of my freshman year experience

On my 18th birthday and going away party, we had a huge cake with an MIT Logo on it. Next to my birthday cake were two robotic arms (the ones that Iron Man talks to in his workshop), which I assembled (from cardboard). One of the others was holding up a picture of my high school friends and I during our superhero day. The other one was holding a picture of my soon-to-be home: Simmons. Let’s talk a bit about this lovable concrete sponge. 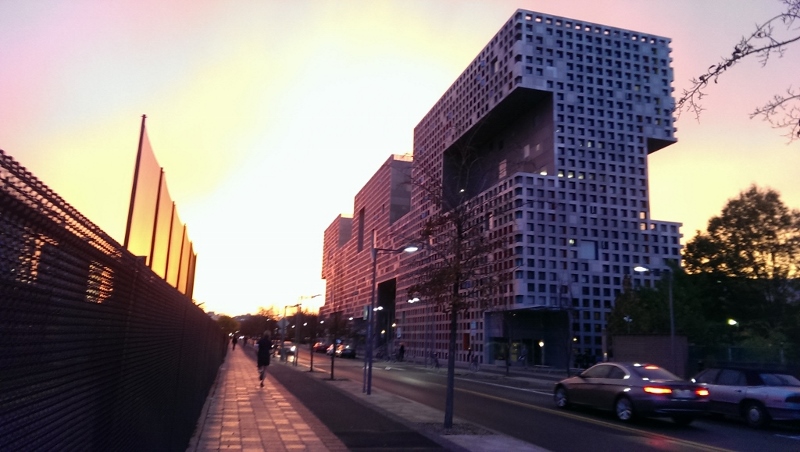 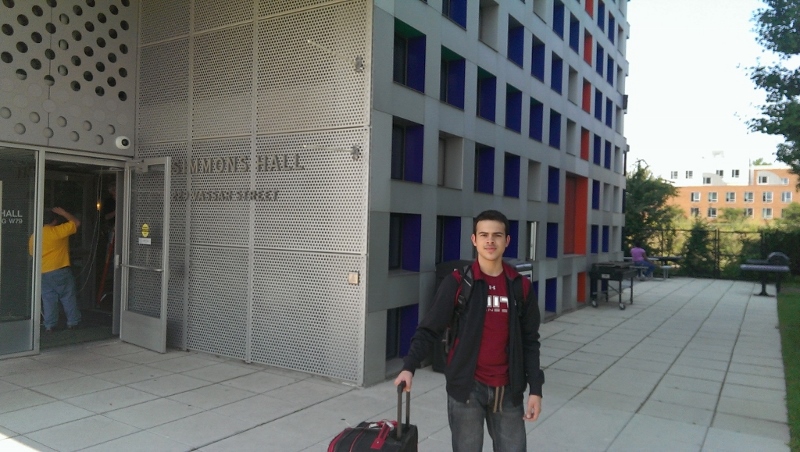 Simmons has been velociraptor free since 2002. They are the only dorm that guarantees no velociraptors attacks. The first time I set foot in Simmons was during CPW when I was given a tour around the Sponge. During the tour I got see their athena cluster, 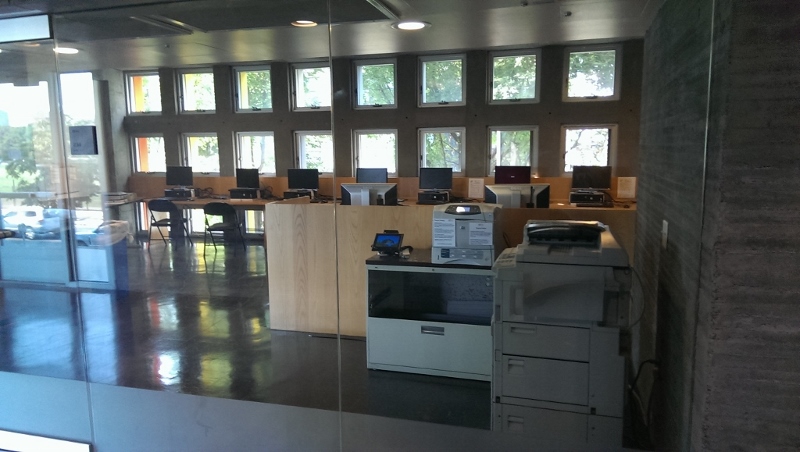 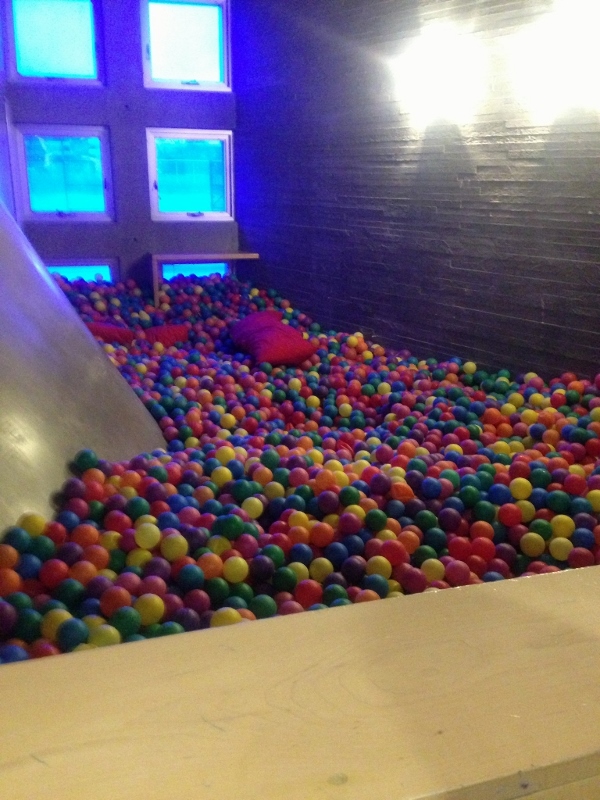 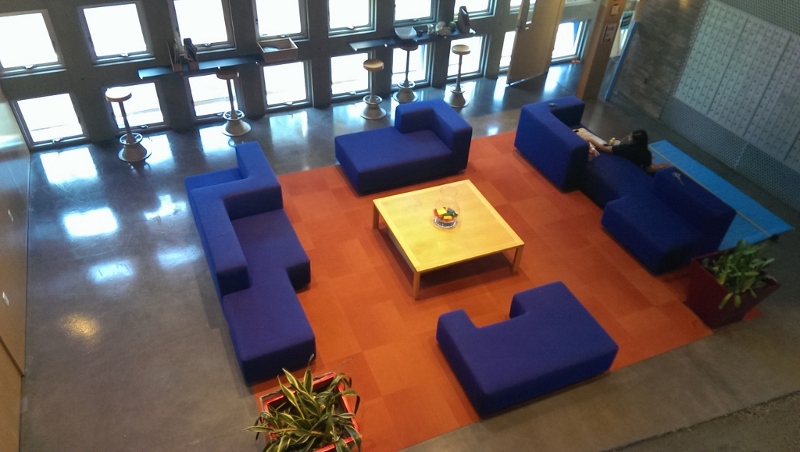 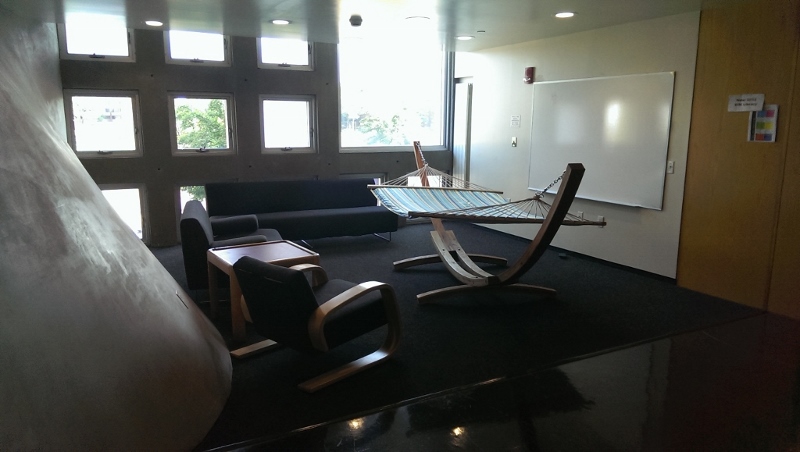 kitchionettes (usually a couple per floor) 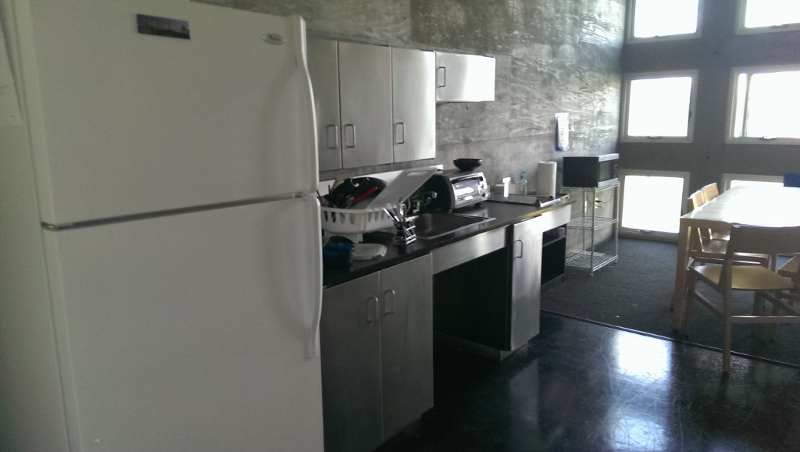 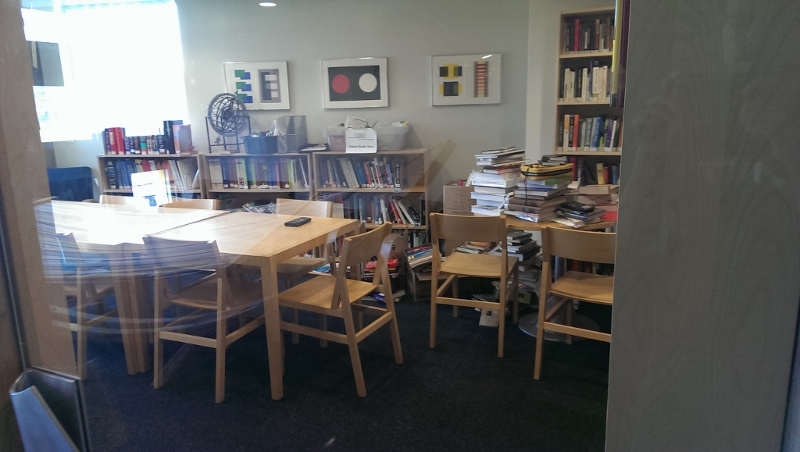 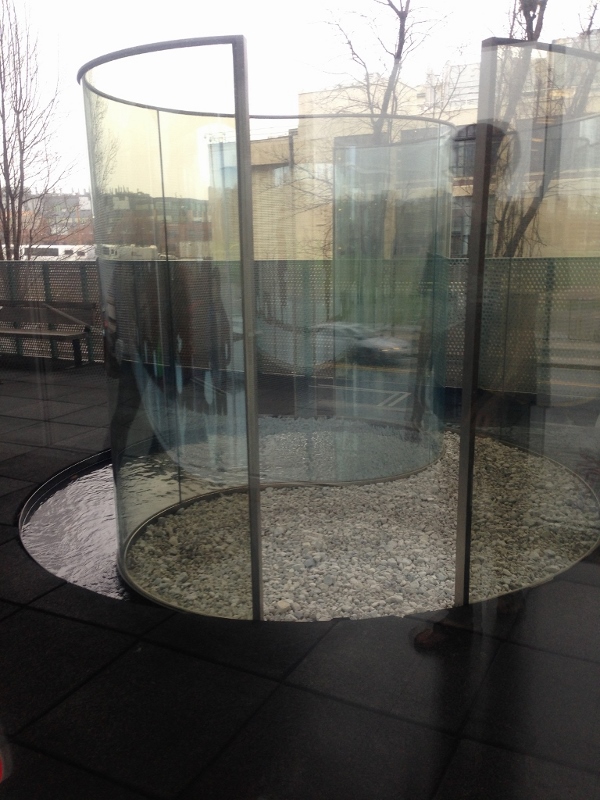 Oh, and every room comes with one of these cubes for reasons. 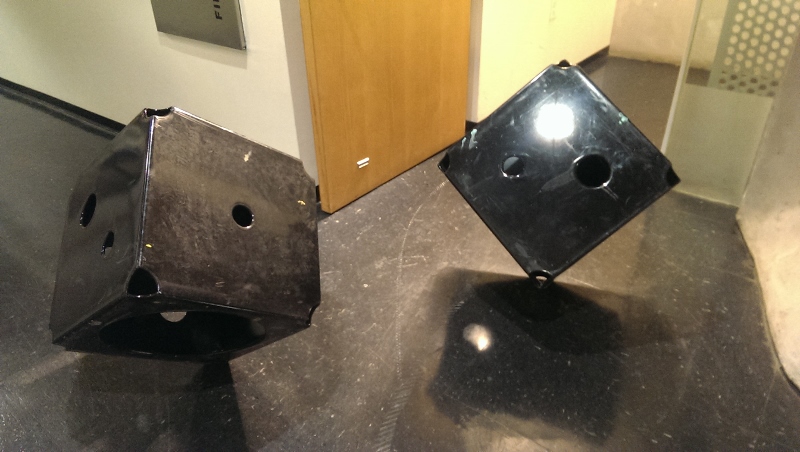 Oh man, I got lost so many times. See, Simmons is made up of three adjacent “towers” smushed together. There are 10 floors total, and on some floors A tower and B tower are connected while C isn’t. Once you get to the upper floors, A, B, and C towers are all separated, and at that point people actually start calling them “towers”. The floors that are connected all the way across are the first, second, fifth, sixth, and sometimes seventh floor. There were times, when I wanted to visit my friend on the same floor, I had to go down a level, walk to the end of the building, then walk up back to the same level.

For my FPOP and half of orientation, I lived on the floor 3C. My dorm room was shaped like a triangle. A triangle. What better way of proving that your college is quirky than by saying you live in a triangle? I had the room for myself for the first few days since I was at MIT a week early for DEECS, the electrical engineering and computer science FPOP. My roommate, who I met on Facebook over the summer, arrived at the end of the week, just before orientation started. As our second week went by, we started playing pool on the second floor with a couple of other guys.

When final assignments came out, we were all together in 5A. In fact, 5A, for the first time as long as the GRT’s could remember, was now all guys, with at least nine of us. We started calling ourselves a fraternity within Simmons, then someone made a joke about wanting us to have Greek letters like real fraternities, and then I made us Greek letters, and in a few days we had shirts with our logos on them. 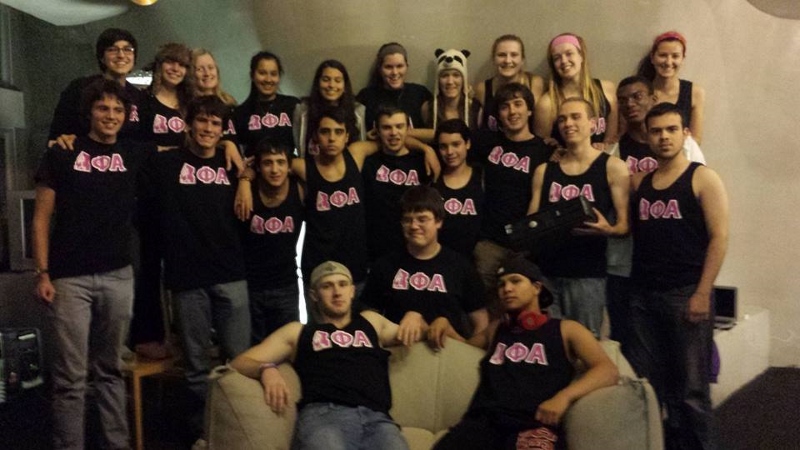 Next year it got bigger 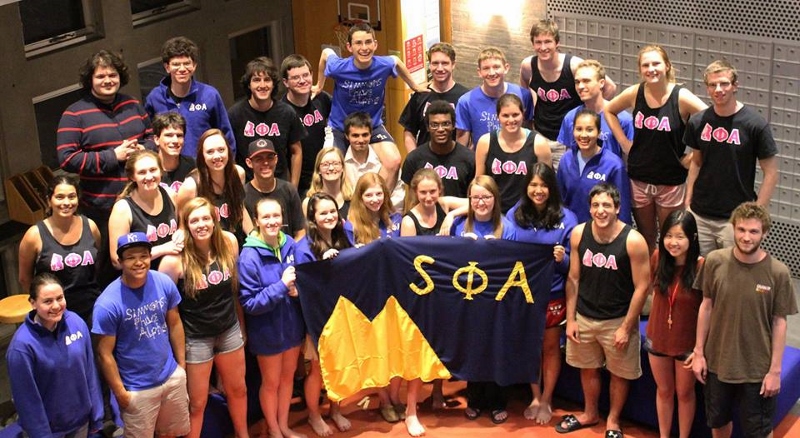 Oh dear, what have I started?