and a few other things

Networking is a funny thing. It can be formal (and slightly artificial) – think of the scripted conversations you have with recruiters over and over at career fairs.

But it can also come about more organically – and be a whole lot more fun!

Take for instance the time I was climbing in Yosemite this summer. While cragging with some friendly strangers near Camp 4, one of them spotted the MIT Outing Club patch on my backpack and started asking about what Boston life is like.  Turns out he’s going to be a Harvard Ph.D student this year, and we agreed to meet up and chat/climb in the Northeast this fall. 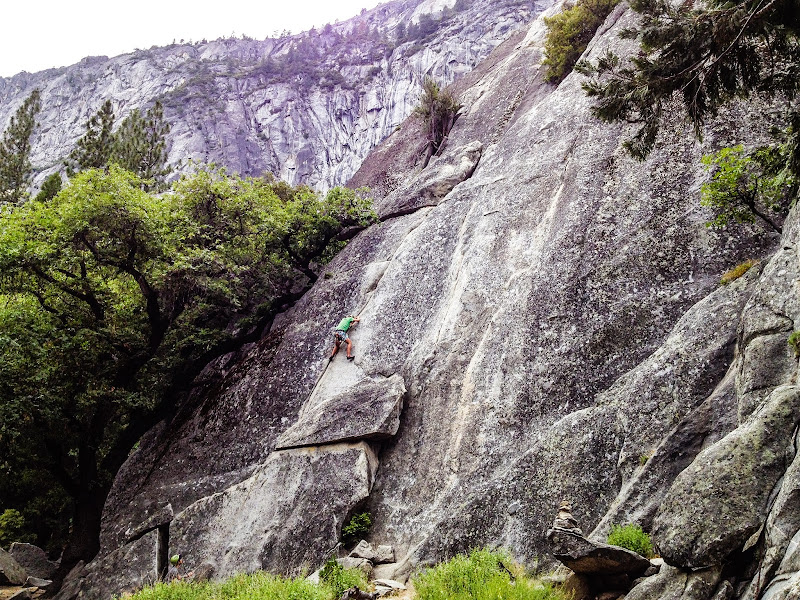 Or take the numerous occasions that someone has recognized the brass rat on my finger and struck up a conversation – at work, wandering Third Street Promenade, or even in the elevator of my parents’ condominium.

Networking directly led to my job at NASA’s Jet Propulsion Laboratory this summer, too. In the fall, one of JPL’s Curiosity engineers gave a talk to the Solar Electric Vehicle Team. Afterward we exchanged emails, and ended up corresponding over the next few months.  This resulted in several referrals and culminated in an offer from the Robotic Vehicles & Manipulators group.

Working at JPL was a big change from the project classes I’ve taken at MIT.  Since components are often mission-critical (and these missions are big budget), they go through a lot more rigorous engineering and thinking, compared to the hacker/maker culture at MIT.  And since my supervising mentor was away for much of my internship, I was handed a large deal of responsibility over the project – the first time I’ve had control of a project so big.

Still, engineering is engineering, and I worked with the same basic tools I’ve learned at MIT – SolidWorks, machining, and rapid prototyping.

This is what I worked on over the summer (as much of it as I’m allowed to describe, at least):

When it comes to telescopes, bigger is better (a larger mirror can collect more light and “see” fainter objects.  But the current method of launching space telescopes in single payloads places an upper limit on the diameter of a telescope at around 10 meters.

One way to bypass this limitation is to launch a telescope in multiple segments, which are then robotically assembled in space.  For my project I explored the novel construction and assembly methods needed for such a design, and built a deployable hexagonal pactruss module later used in a RoboSimian demonstration.

This allows space telescopes that aren’t just incrementally bigger, but orders of magnitude bigger. To put it in perspective with today’s biggest telescopes: 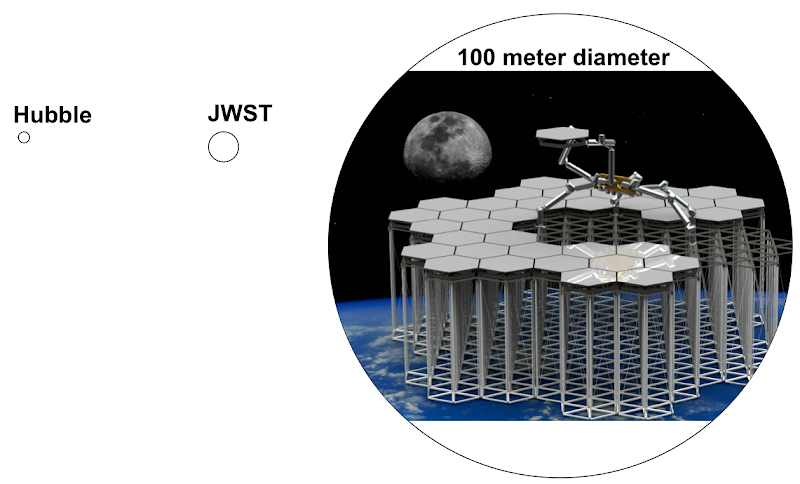 Other perks of working at JPL: getting to meet Mohawk Guy, touring the Curiosity testing grounds, and hearing some inspiring talks from NASA engineers. Oh, we got to see Morgan Freeman and video chat with astronauts on the ISS as well.

Not a bad deal.

One of my favorite things about working at JPL is the 9/80 schedule: every 9 days we work 80 hours, which means we get every other Friday off.

This meant more opportunities to hang out with fellow JPL engineers! Among other things, we backpacked across the high Sierras… 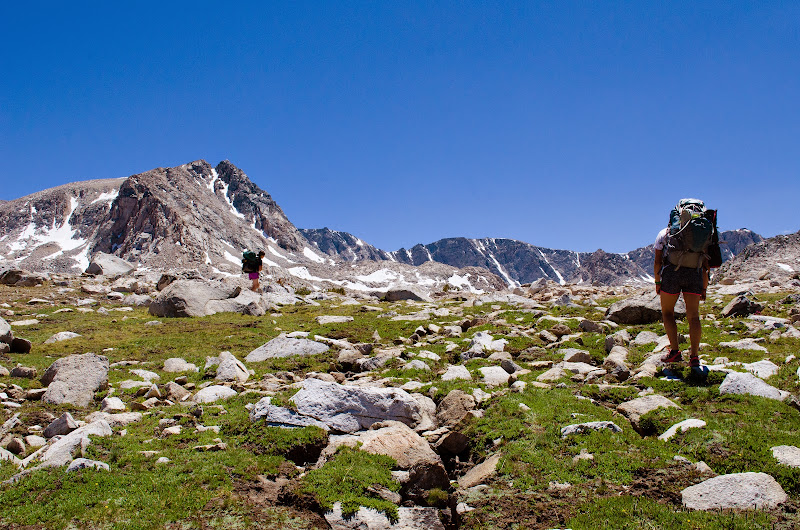 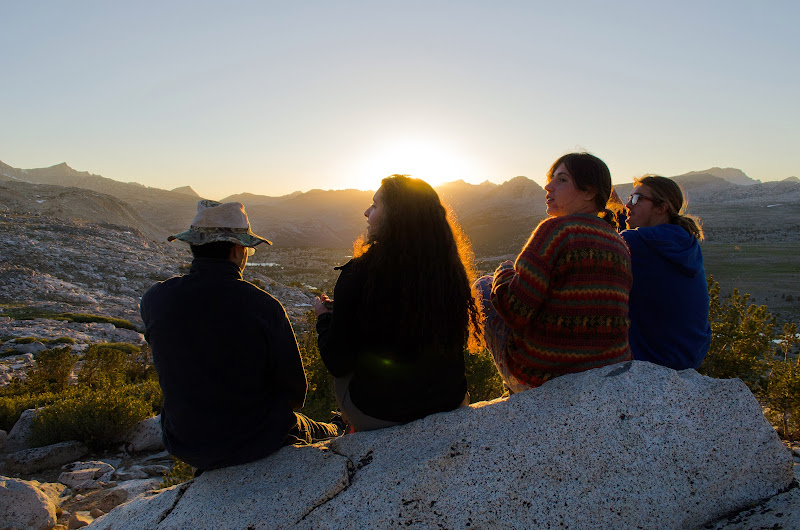 and across Catalina Island. 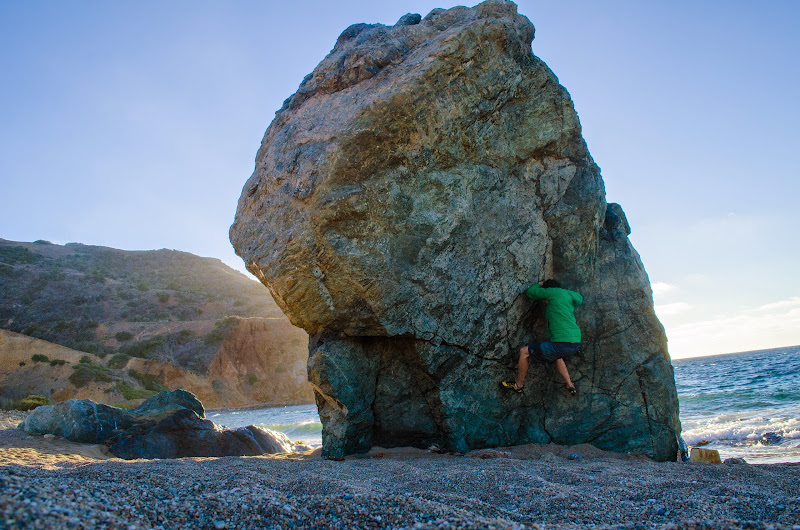 Hey, does that count as networking?

This summer I also traveled to Japan and explored Tokyo and Kyoto, eating the most mind-blowingly incredible sushi I’ve ever had: 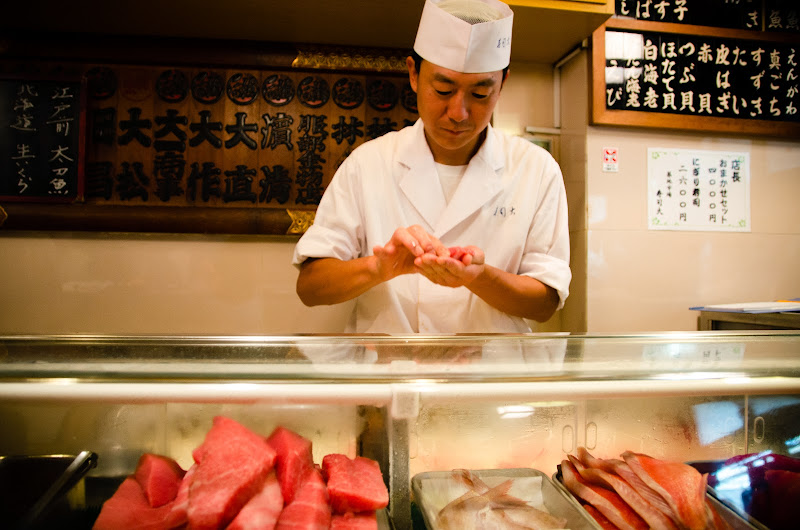 I had to wait almost 3 hours at the Tsukiji Fish Market before getting into Sushi Dai, but hey – nothing worthwhile is easy, right?

It’s hard to stay away for MIT for long before missing it, and I’m stoked about my classes this semester.  The class I’m most looking forward to: 2.008 (Design and Manufacturing II), a class where I’ll be part of a team designing a yo-yo for mass production, learning to design around injection-molding and other manufacturing techniques.

I can’t wait to start.