No, not back around finals week - still not thinking about it... DURING IAP! When I had WAYYY too much free time...

Hey all! I haven’t been around this site in months, and rather than giving you a large, apologetic explanation which would do nothing to redeem myself to you applicants and prefroshers and even preapplicants out there, I’m going to go right in and cover everything interesting I’ve seen here. Since like November.

Well, fine, one sentence: I ended up failing the physics test which I took the day after my last post, and then averaged 2-4 hours of sleep after that until finals week. Then I ran away and could not bring myself to do anything that would require thought over break. But – I ended up passing all of my classes, went on an IAP trip to Death Valley and Southern California for eight days for CREDIT, took a class called the “Nuts and Bolts of Engineering” in case I, y’know, decide to start a business… now I’m ready to WRITE!!!!

(If you want to see the rather long list of things I did – rather, watched – instead of writing this over IAP, I’ve shamelessly put them at the end of this post. Mostly in the anime/asian drama category. Seriously, I wrote this post half a month ago, and I couldn’t get myself to edit it. But now – I’m switching from IAP mode to work mode!)

Let me start with the fun stuff then – lessons learned at IAP.

#1 – Cambridge and Boston are meant to be explored.
#2 – Exercise and sleep are corequisites to sanity.
#3 – It is possible to go from doing everything to doing what feels like almost absolutely nothing almost immediately. Maybe not for everyone. Some people never stop working. Or they work and party at the same time. But at least for yours truly this holds.

So 1 and 2 – I biked to this cafe in Central Square called the Clear Conscience Cafe, which is right in front of this supermarket called the Harvest Market.

Oh, and when I had to go home for a weekend I walked from MIT to the South Station bus terminal. Went through Newbury Street. It was FREEZING. I finally got a chance to warm up and get food when I went through Chinatown and found this Vegan Thai Place. 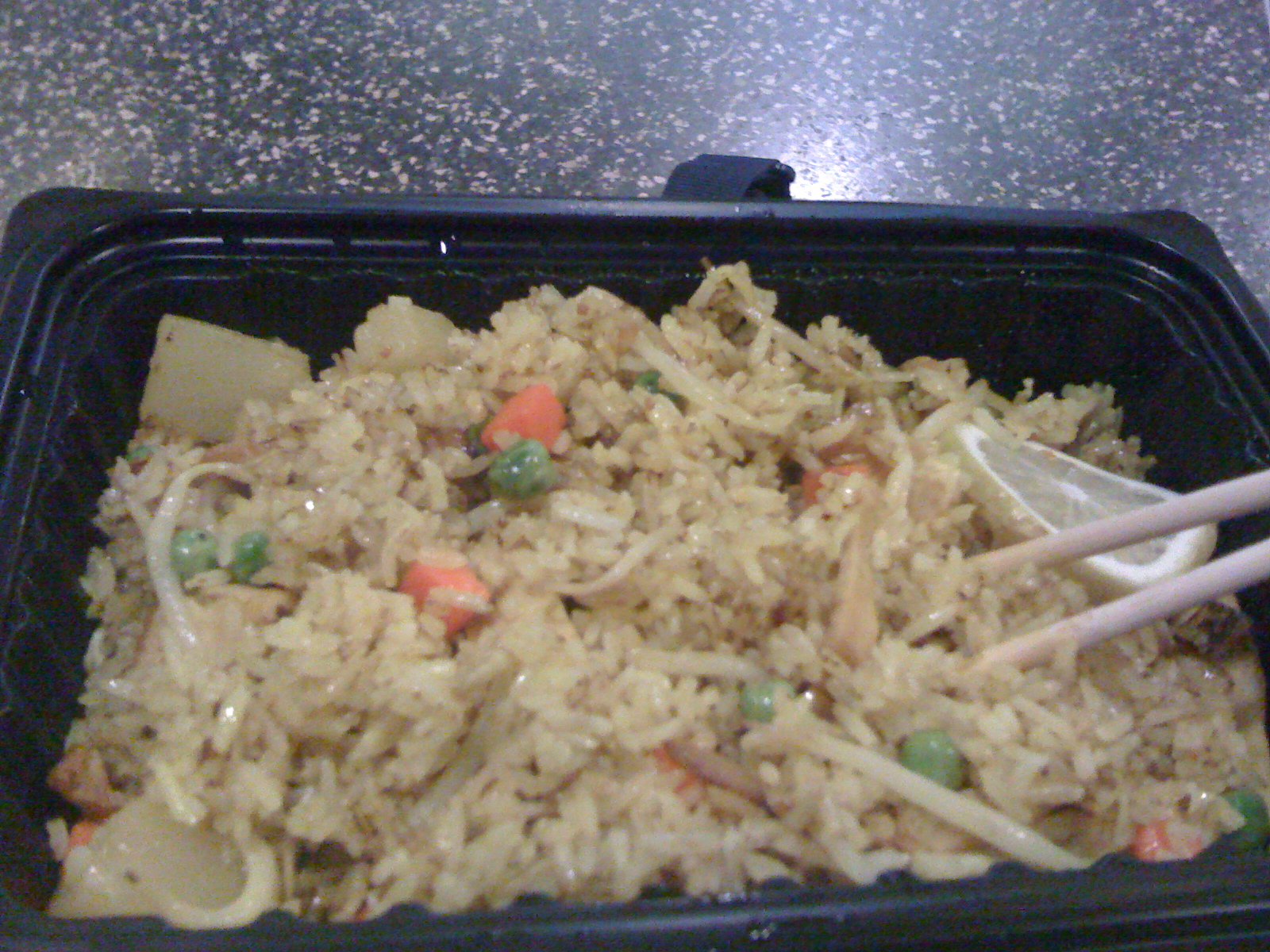 Vegan fried rice! With vegan chicken and shrimp too! 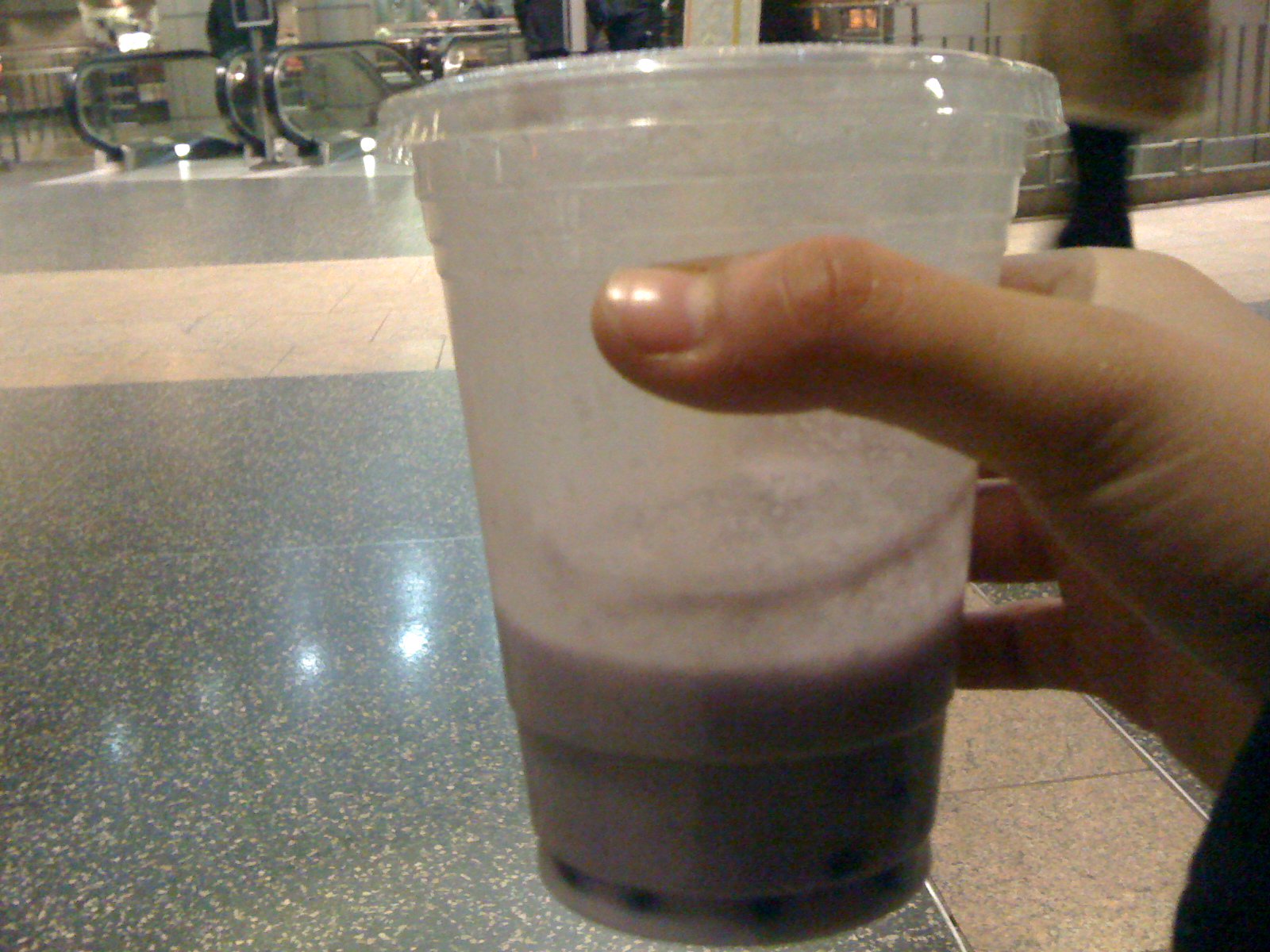 Vegan BUBBLE TEA! Sorry I couldn’t have taken one of the whole thing… I was, um, thirsty ;) It’s made with coconut milk! (Taro flavored =D) Yumm…

And just this weekend (post-IAP) I biked all the way to Allston (about 40-50 minutes away by bike) to go to a Vegan Bake Sale for Haiti. Best idea EVER! And best vegan cookies and biscotti EVER! They disappeared before I could charge my camera!

Now I’m biking to Harvard for this class (non-credit) called “Reading and Study Strategies,” which meets from 8-9 AM at the Harvard Science Center. Speaking of which, it’s today and it’s 1 AM now…

I forgot to include pictures from 12.120, Environmental Earth Science Field Course, where we saw Hoover Dam, petroglyphs, signs of ancient volcanic and tectonic activity – including this HUGE landslide that took us like 15 minutes to drive from the start to the end and 20 to drive through its width… 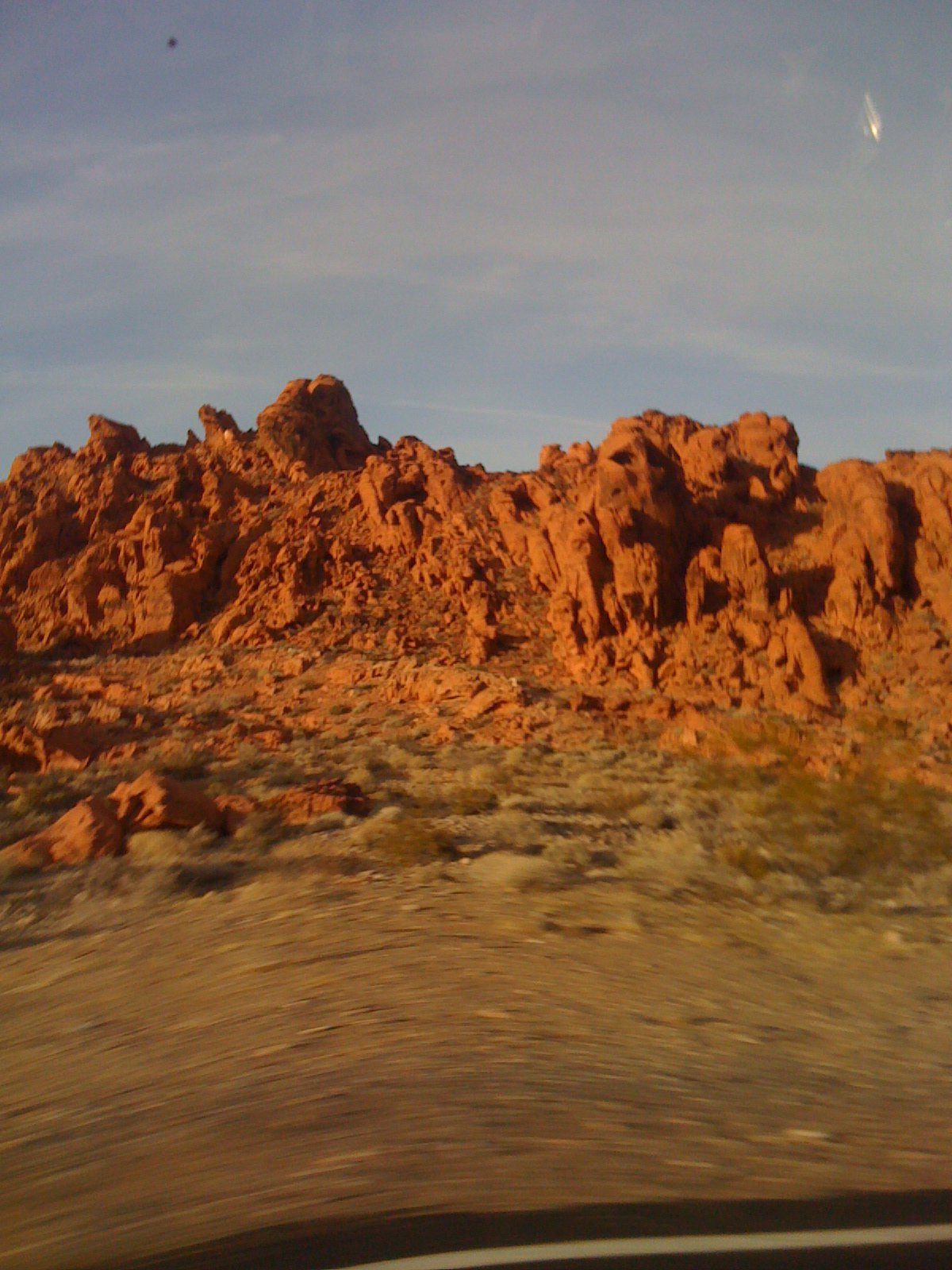 Yay red sandstone! This is on our way to the Valley of Fire, named as such because of rocks like these, where we saw petroglyphs! If I find a pic I’ll put it up… 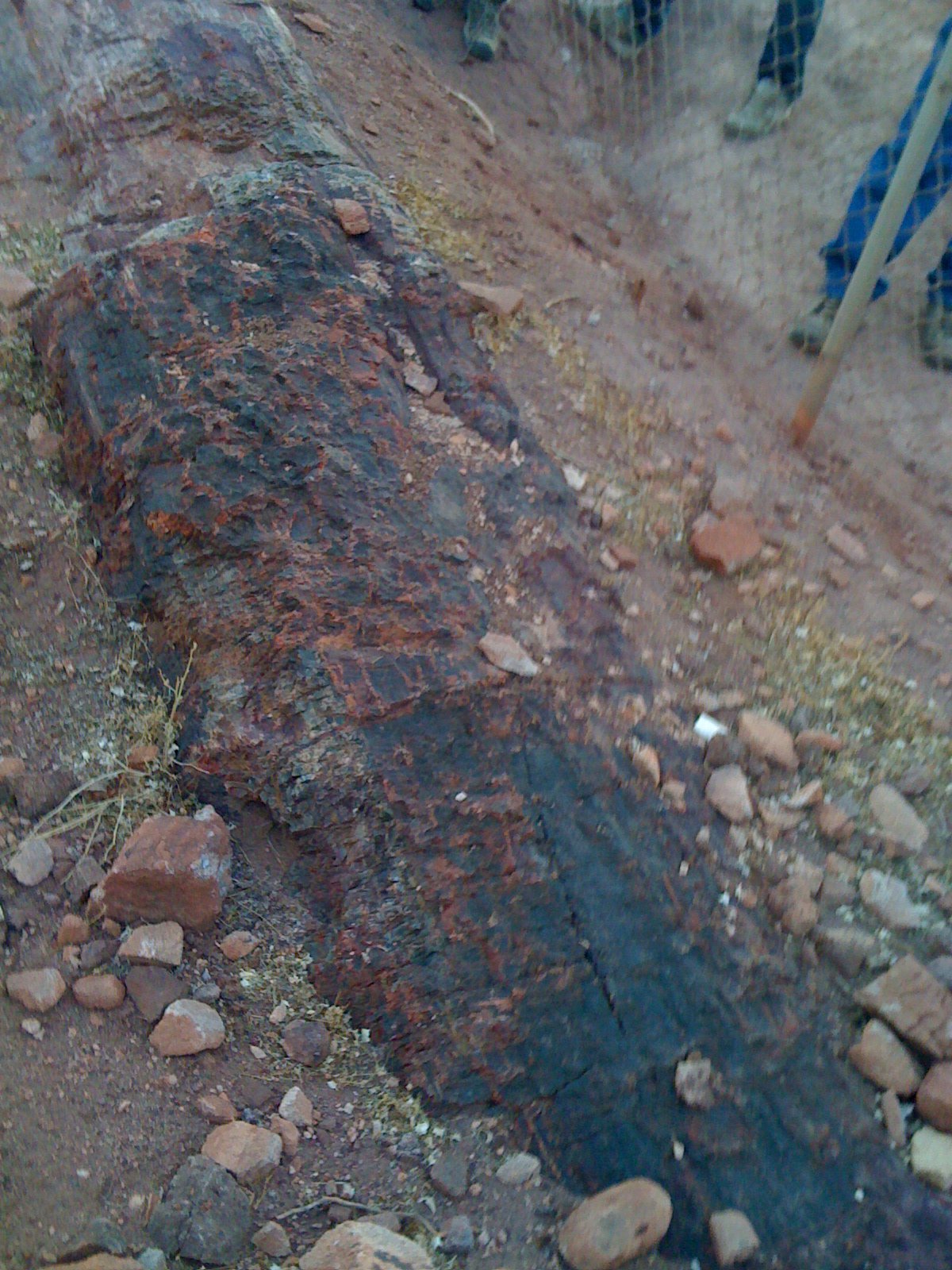 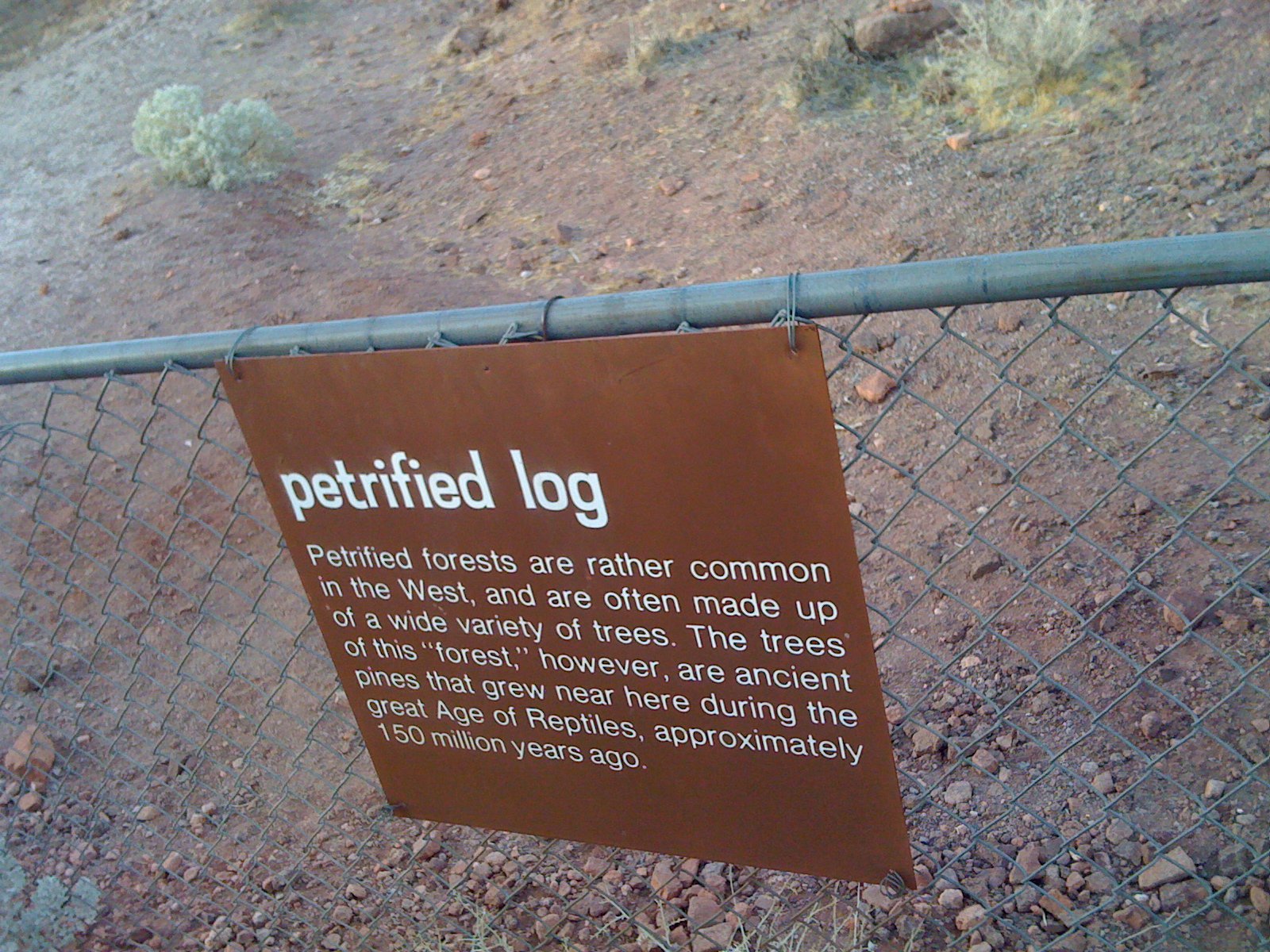 Because I’m too lazy to explain what it is. 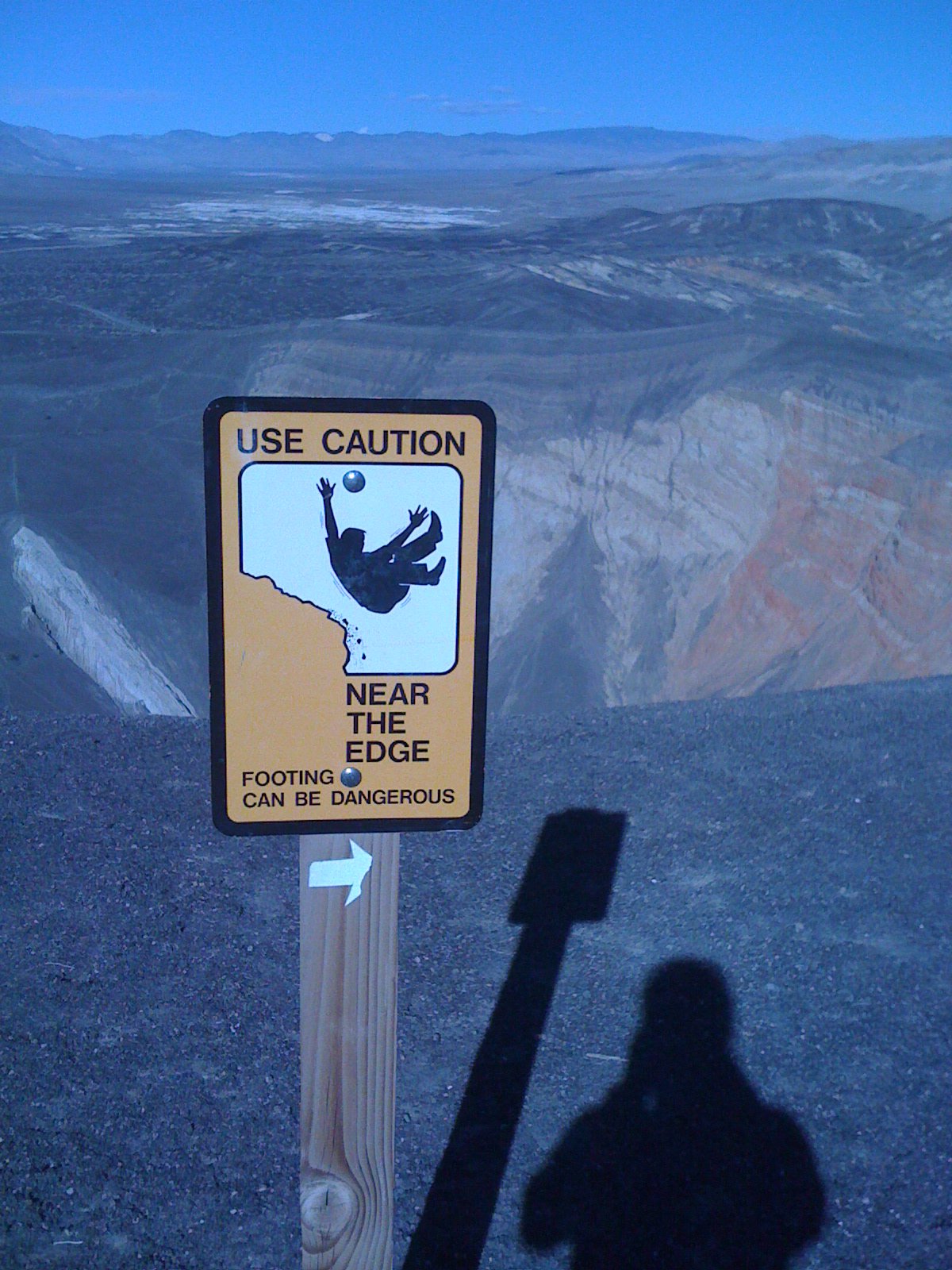 On the edge of the Ubihibi crater in Death Valley. Guy in the sign: “WHEEEEEEEEEEEE!!!!!!!!” 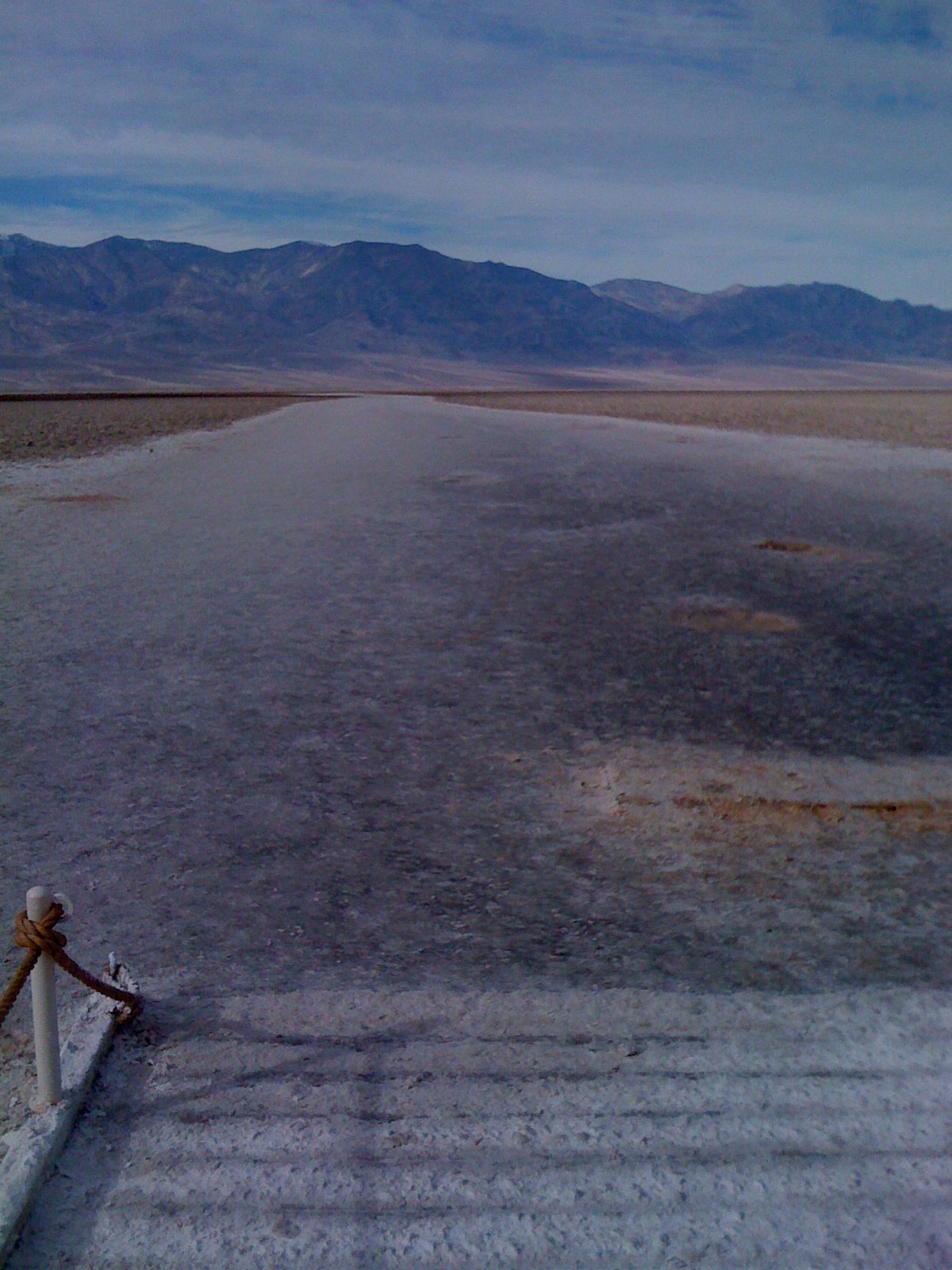 At the lowest point on land in North America, Lake Badwater. Mostly salt. 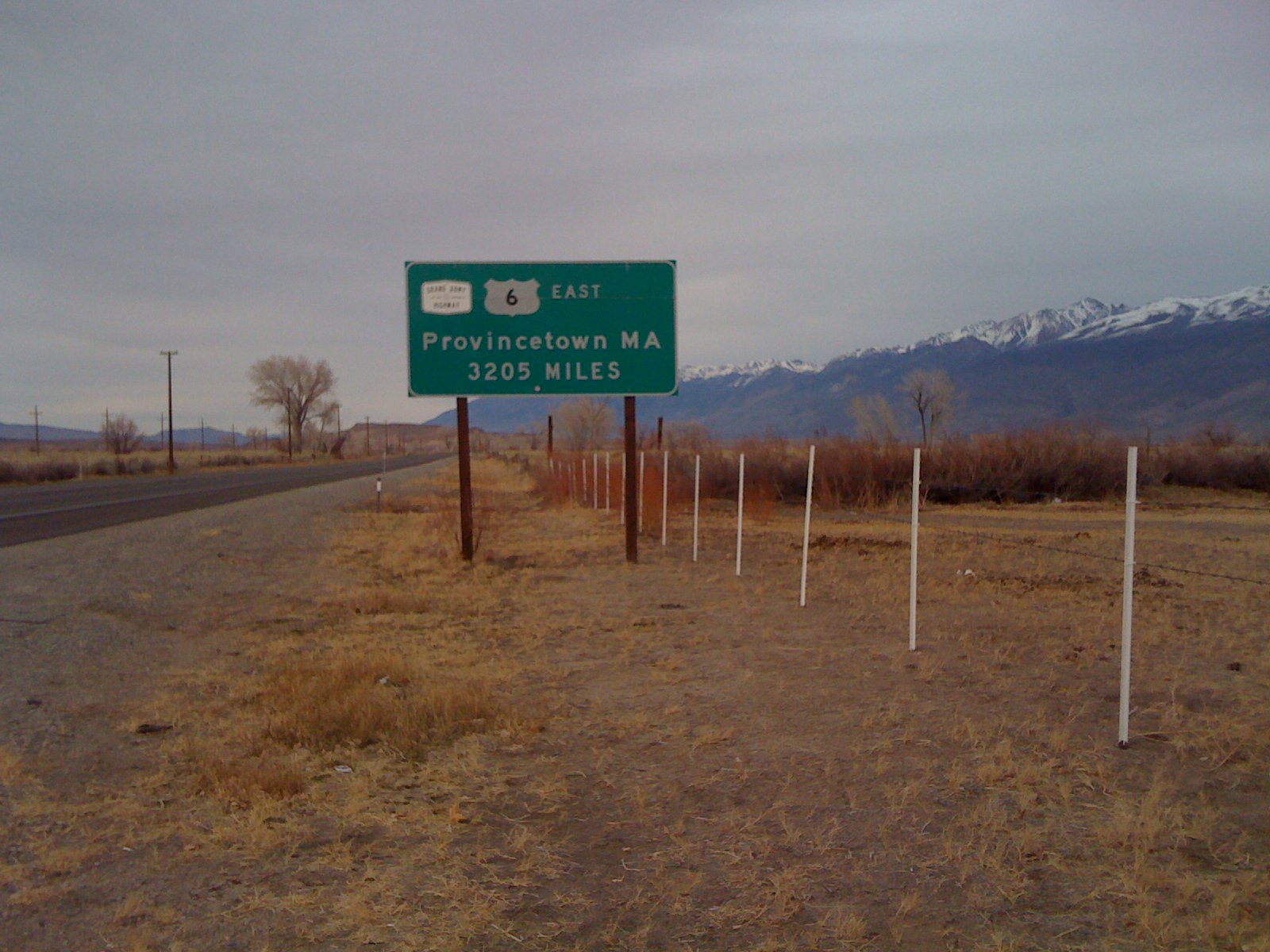 So here are some of the other things I’ve done (read: watched) when I had free time:
Anime/manga: Ergo Proxy, didn’t really finish many but tried some more serious/dark ones like Saikano, also Clannad which isn’t really dark, but Clannad 2 looked wayyy too sad for me… oh and a pretty good death note fanfic!

Dramas: Watched You’re Beautiful and rewatched the first half with my cousin from Puerto Rico =D
Actually ended up not liking it so much by the end, perhaps because I didn’t really like the main guy… obnoxious guys usually change by the end of a series but for this one… he was still obnoxious…

Love Contract – I thought with Ariel Lin and Mike He in it this would be a surefire hit, but while the middle was amazing the beginning and end were… not so much. But geez, compare Mike in this more serious one to a lighter show like Devil Beside You or Why Why Love – he’s quite versatile!

Autumn’s Concerto (a taiwanese drama which is frustratingly long, annoying, nothing surprising except the fact that it takes like 20 EPISODES for something that should have happened on episode 6 to happen… but the first five eps were good =D)
Hi My Sweetheart (I prefer more serious dramas, but many dramas have some form of ridiculousness… meh, maybe I just wanted the guy to keep his cool hairdo at the end…)

Btw if you’ve seen Hi My Sweetheart, or even if you haven’t – want to know what who this guy is? 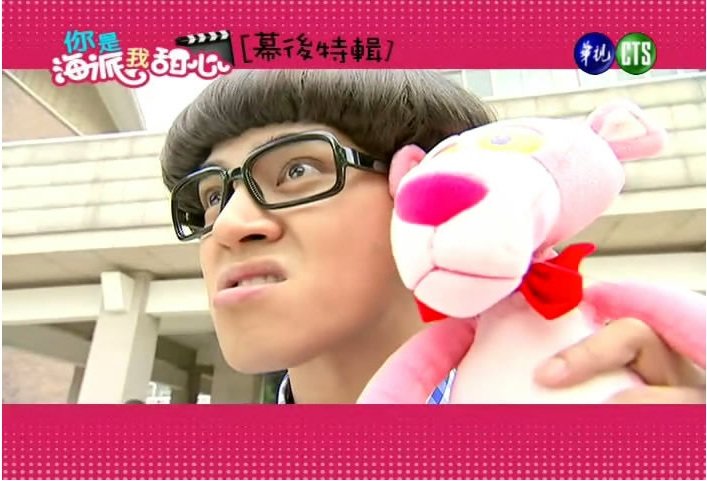 He’s the guy from THIS music video!

All right, stay posted for spring-term adventures (and perhaps some academic stuff) next week!

6 responses to “What I’ve Been Up To”

I can't remember a day without one moment – at least one – when I haven't stopped in my tracks and wondered what life would be like in an alternative universe. Not necessarily one with elves or aliens. One where I have different parents or a different heritage, one where I'm living in a developing c…
Keep Reading