Guest Post: Who You Vote for May Not Matter by Erick P. '17

that you vote most certainly does!

That you vote most certainly does! 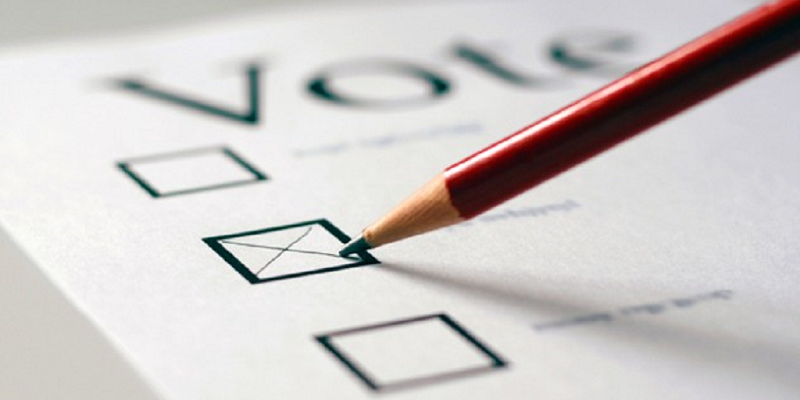 The following is a guest entry by Cody C. ’14

When it comes to politics, there is one argument that I have heard almost exclusively from fellow members of the MIT community: The probability of my vote affecting the outcome of an election is so low that casting a vote is a waste of my time. But what if the value of voting lies not in who wins, but how they treat you once they do?

A little over a year ago, I visited my City Councilor during his weekly office hours. As an urban planning student, I had learned a bit about the process by which projects come to fruition, and how very political those processes are, so I thought it would be good to engage the system I was learning about.

My most significant memory from that meeting was how tremendously surprised I was at how natural the conversation felt. I told him about my growing interest in politics, and he told me about his decision to run for office less than two years previous; his desire to try to do some good for the city he had grown up in and around. He asked me about my time in school, and he told me about his efforts to get his friends out to vote for him, the first time voting for many of them. He asked me about living in Boston, and I shared my frustrations at my home and fraternity facing penalties for another student I’d never met deciding to jump on (or as it turned out, through) a skylight. He sympathized, but noted that it’s difficult for public officials to know how to act toward a group that doesn’t seem to want to have anything to do with the decision-making process.

As we departed, I expressed my sincere appreciation for his time, and I came away with a much better understanding that he was a real person, not the far-off, removed-from-me sort that I had come to understand politicians as. I asked him to come by my house some time for dinner and meet 30-or-so more of his constituents. He agreed and we made plans to arrange a time.

Less than a week later, Boston put a ban on social events in all MIT houses in the city.

The city had recently received a wave of bad press regarding student housing conditions, and the City of Boston had to be seen to be doing something. So when another MIT event saw another student fall through another window, they saw their opportunity. They could have gone after landlords providing unsafe housing to students, as they have promised to do repeatedly, but how much easier is it to crack down on students whose only recourse is to whine that their parties were taken away. And there’s certainly no risk of losing votes that way.

In the time that has elapsed since then, I have spoken with numerous City Councillors, candidates, Massachusetts legislators, and even staff for our US congressman. I have discussed the huge untapped demographic of voters that exist here, with more than 50 colleges and universities in the greater Boston area, and the response has been roughly the same across the board: It’s been tried, it doesn’t work, students don’t vote.

But I’m writing this primarily because I believe that that can change, and that change has to start somewhere. Having spent my time in college at the world’s greatest academic institution, which happens to share a city with this country’s first and most well-known university, I can’t help but feel that this is the place.

Next semester, on March 1st, 2016, students across this state will have the opportunity to voice their opinion on who should be the next President of the United States, and there are almost TWICE as many students around Boston alone as voted in the entire Massachusetts Democratic Primary in 2012. Eight months later, we will have the opportunity to help shape the entire legislature of the most student-dense state in the nation. But in less than one month, the MIT community gets to help shape the future of our small slice of this world and show students everywhere what might be possible if they just exercise their basic right, and encourage those around them to do so as well. And to be able to do that, all you have to do is register to vote. The deadline: This Wednesday.

Now, I have not told you who is running; you have nearly a month left to figure that out, as well as how you feel about them. But whoever is elected, it won’t matter to them if you voted for or against them, and they won’t know anyway. That election will be done, and the only purpose it will serve is to show them which votes they need to keep, which votes they need to earn, and which people they can disregard.

We all have experience with authority. Some times that authority is good for us, such as parents that protect us as children. Sometimes authority is unjust, and feels oppressive. Personally, I was privileged to have been surrounded by authorities that cared for me and did what they thought best for me regardless of how little I appreciated them at the time. Maybe you did too, maybe you didn’t. But the authorities in our lives now don’t have reason to care about you or who you are at all. At least not if you don’t care who they are.