Through the camera lenses of people who don't have winter

Around 7:15 this evening, it started snowing in Cambridge. 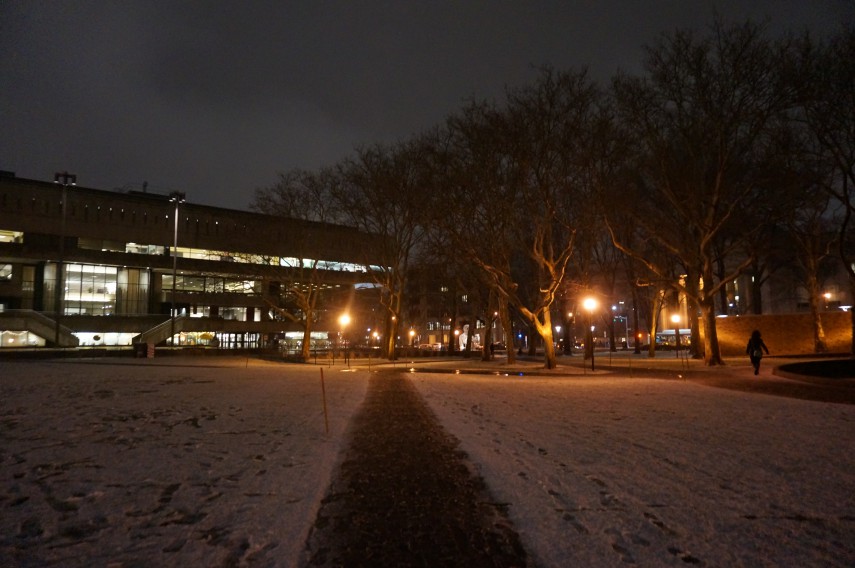 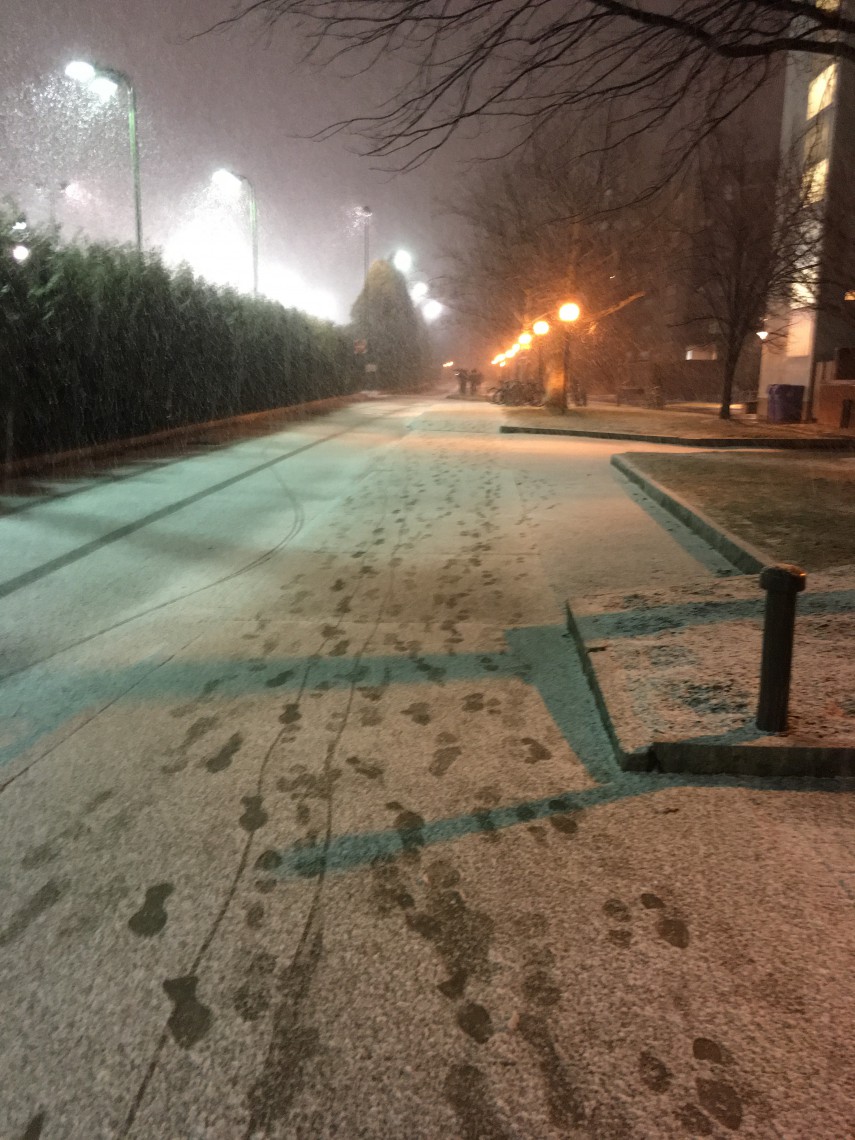 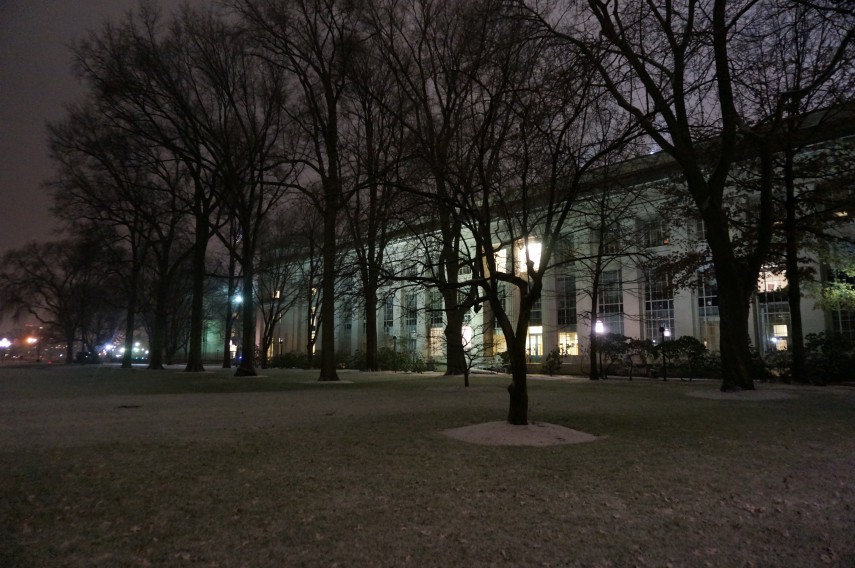 While heading back to my dorm, I ran into Kevin. The both of us being from California, we were ecstatic and decided to go grab our cameras and take as many random pictures as we could. 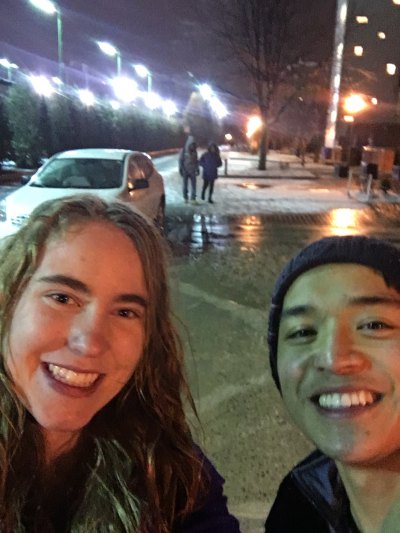 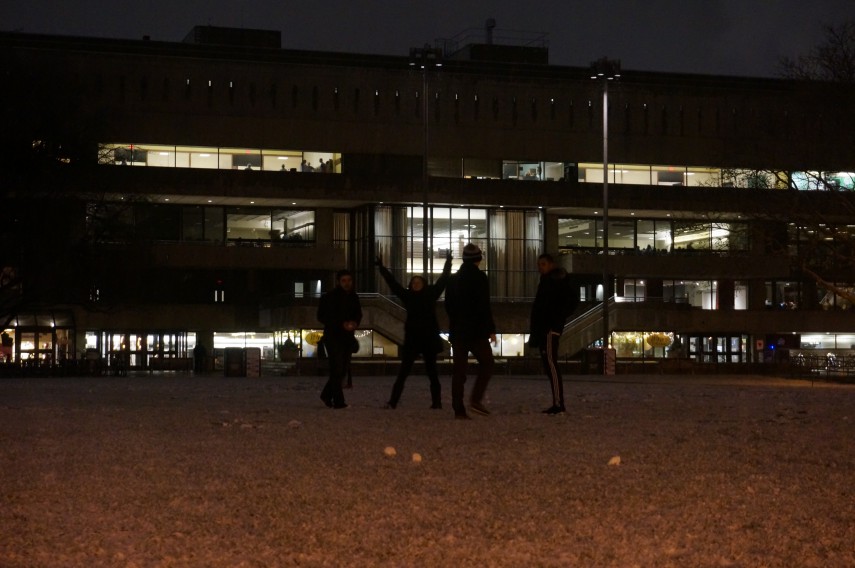 These people, in true MIT fashion, got right down to business and started making snowballs. 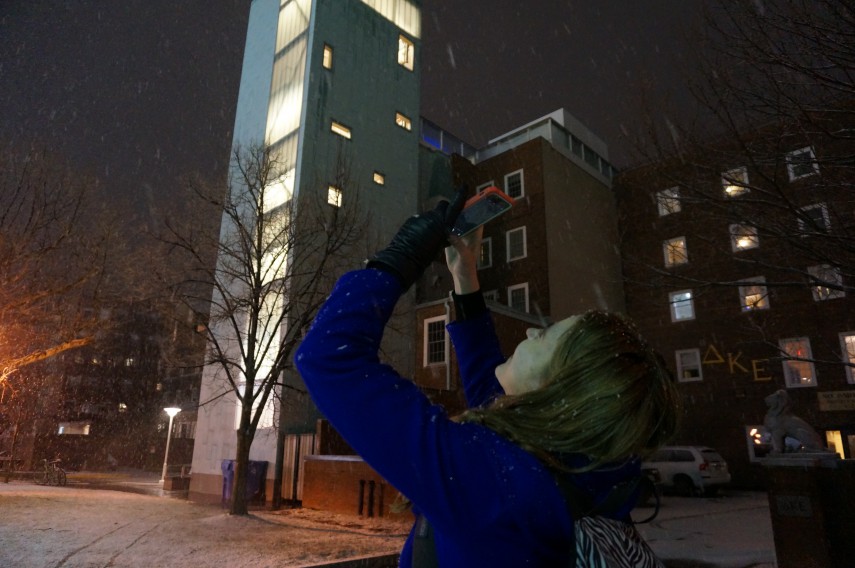 A picture inside a picture… 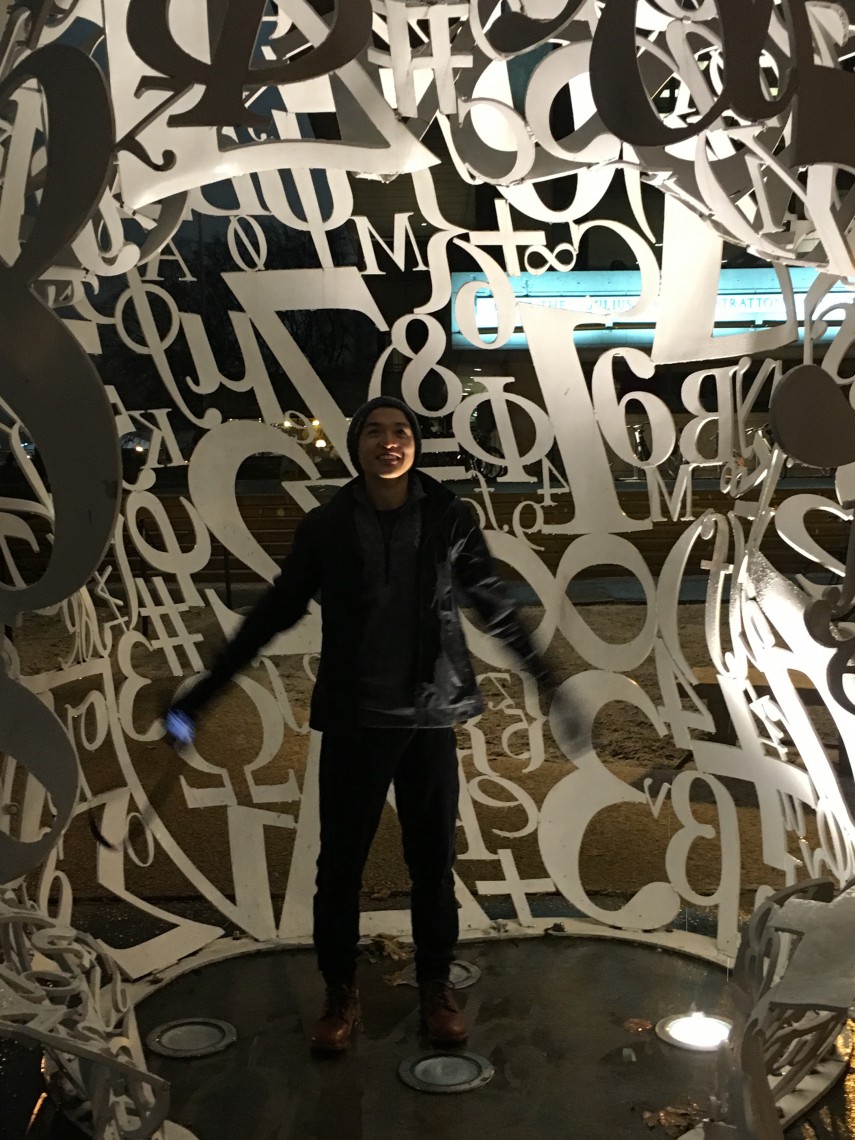 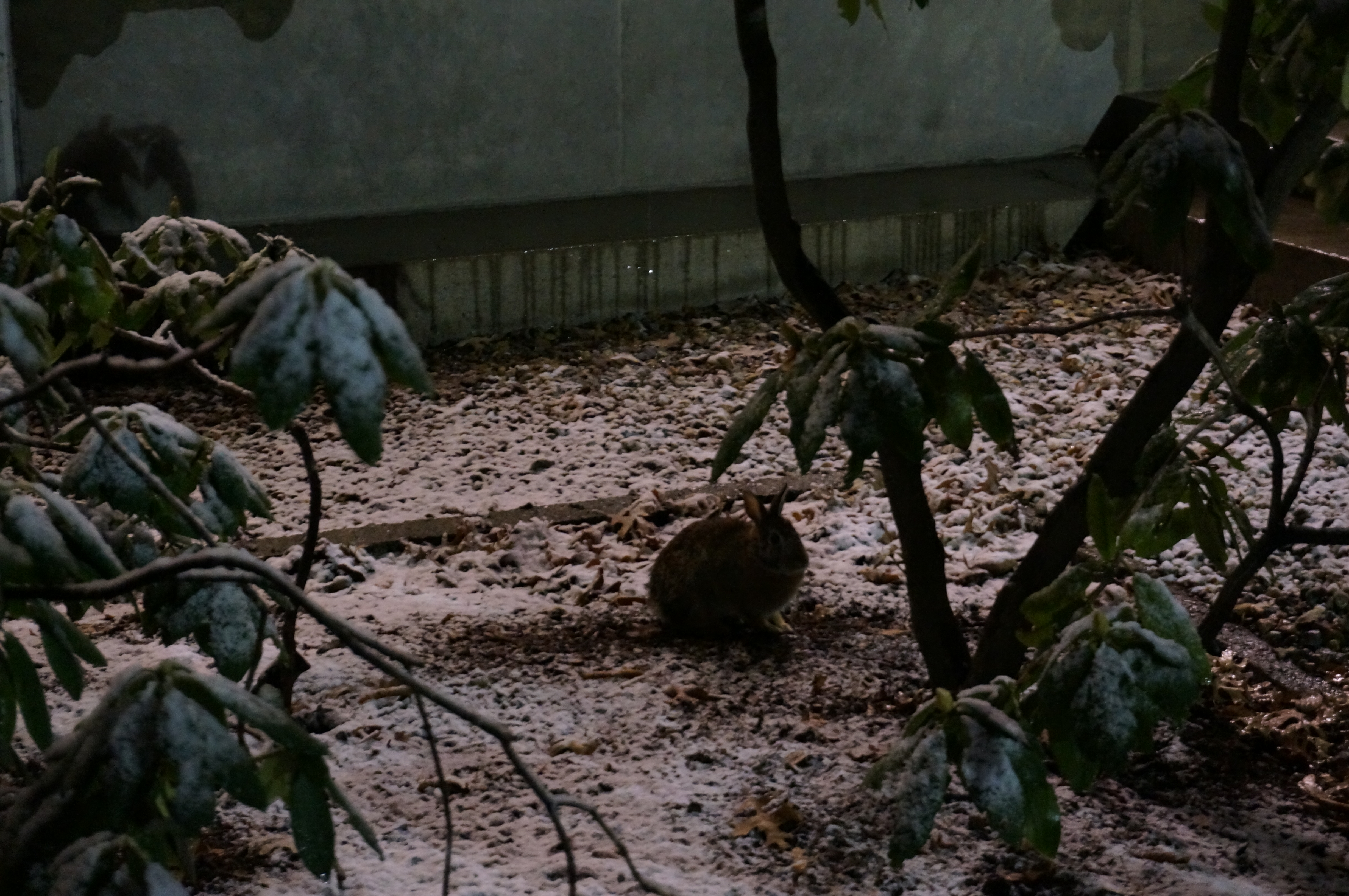 We saw tons of bunnies in Killian Court!

We’re talking big, fluffy, ephemeral flakes of snow, not that pretzel-salt stuff you get pelted with while skiing. It floated down lackadaisically, eddied in the streetlights along dorm row, and soon covered the entire campus in a powdered-sugar cast. 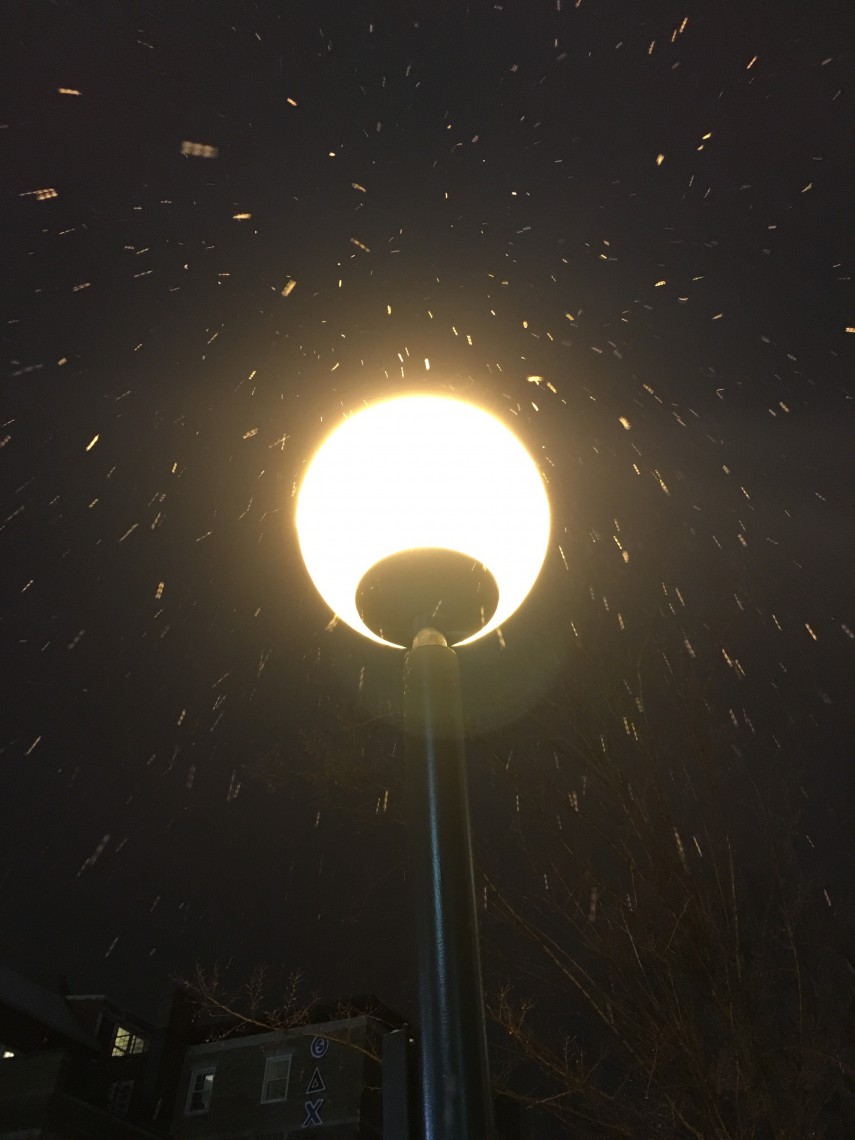 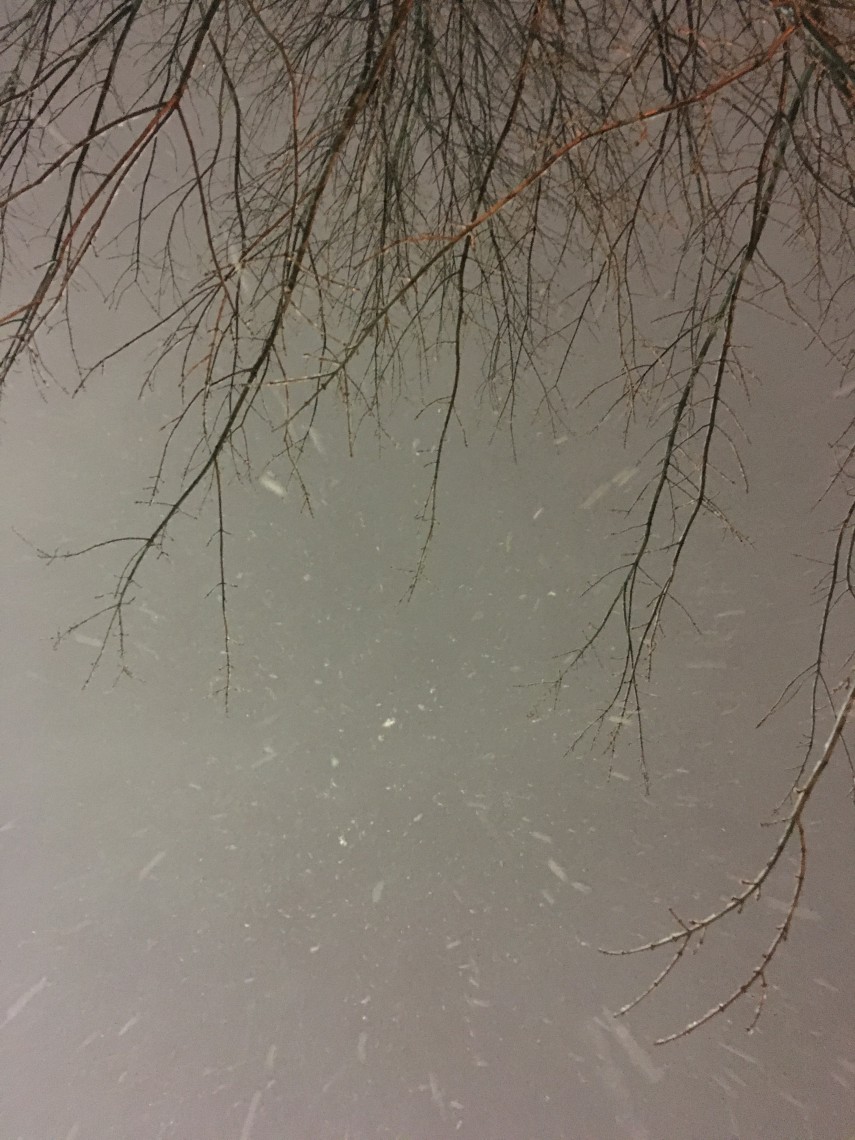 It’s incredible how different everything looks covered in snow. Maybe it’s just my untrained eyes, but everyday objects take on a poetic aspect dusted in powdery white. As another friend (also from California) put it: “One minute I was walking through MIT, and now I’m walking through Narnia!” 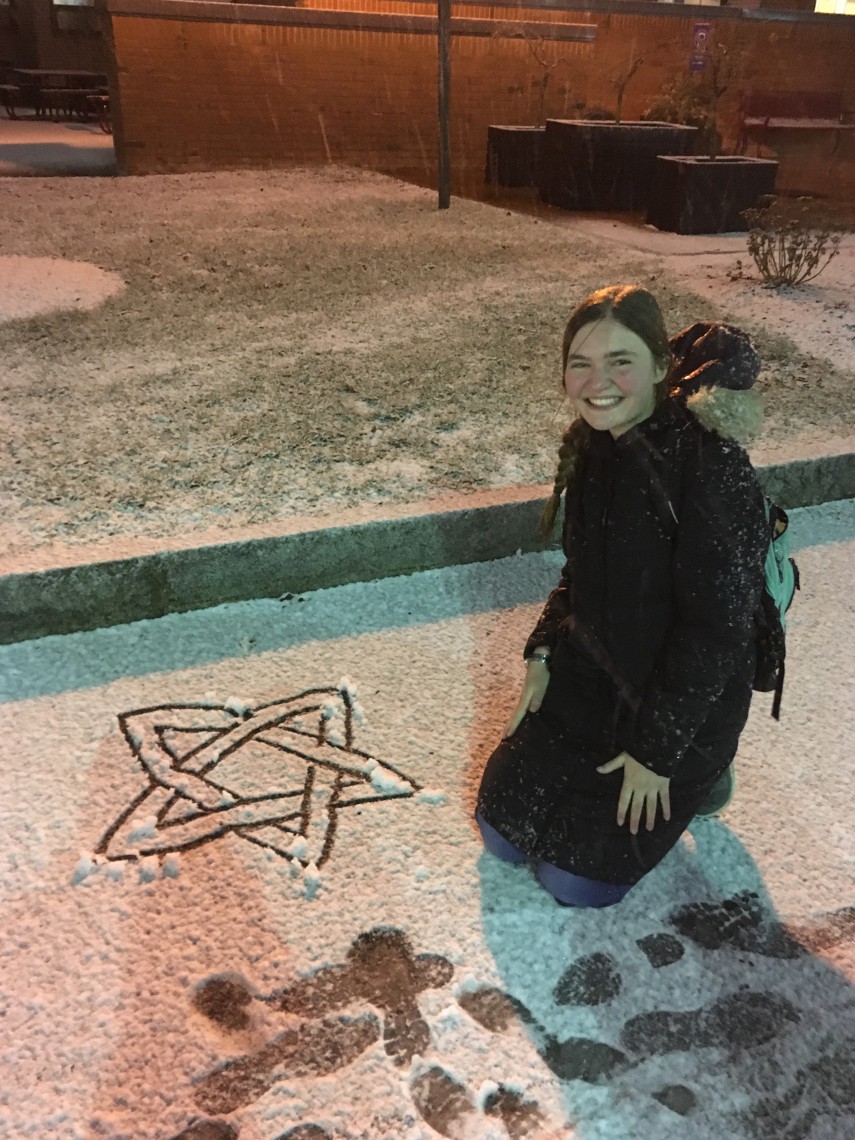 Laura was making a beautiful piece of art in the snow! 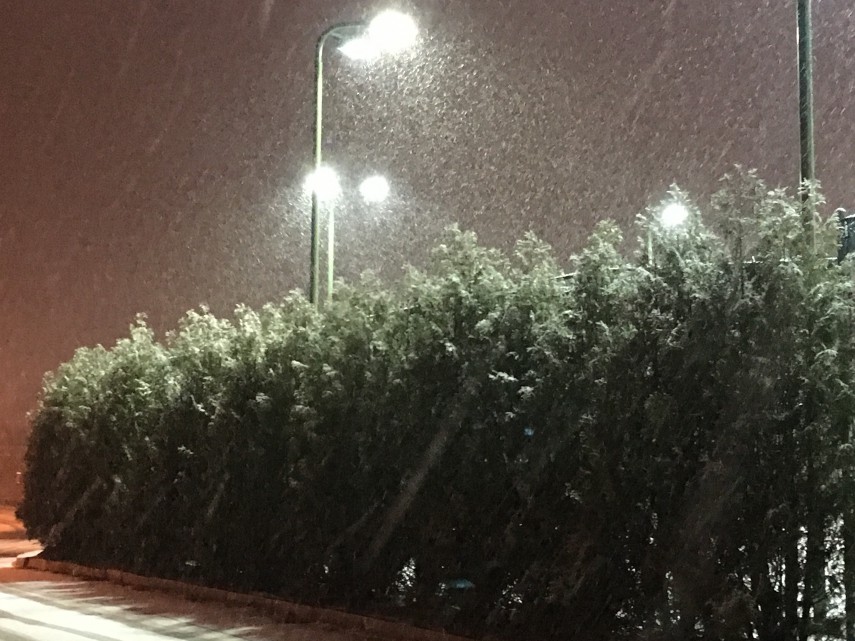 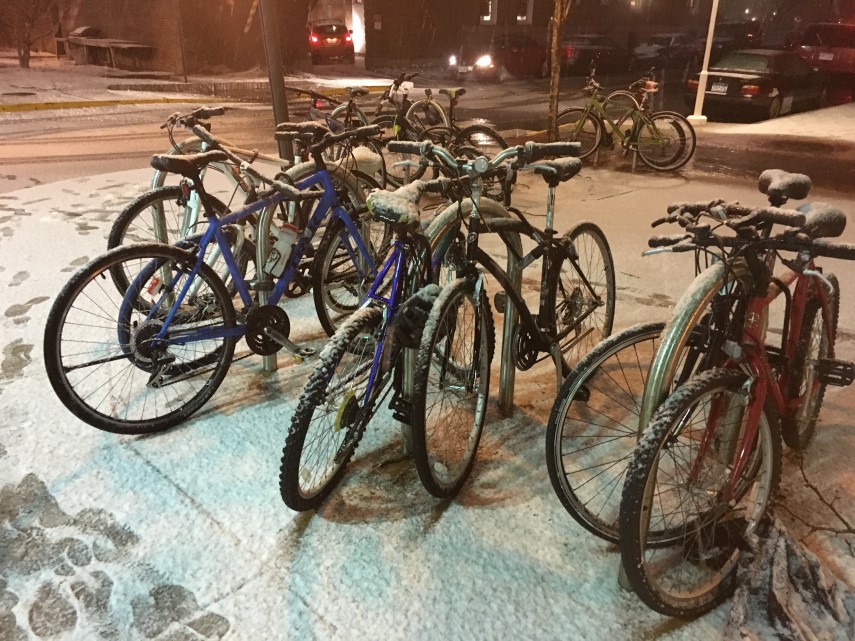 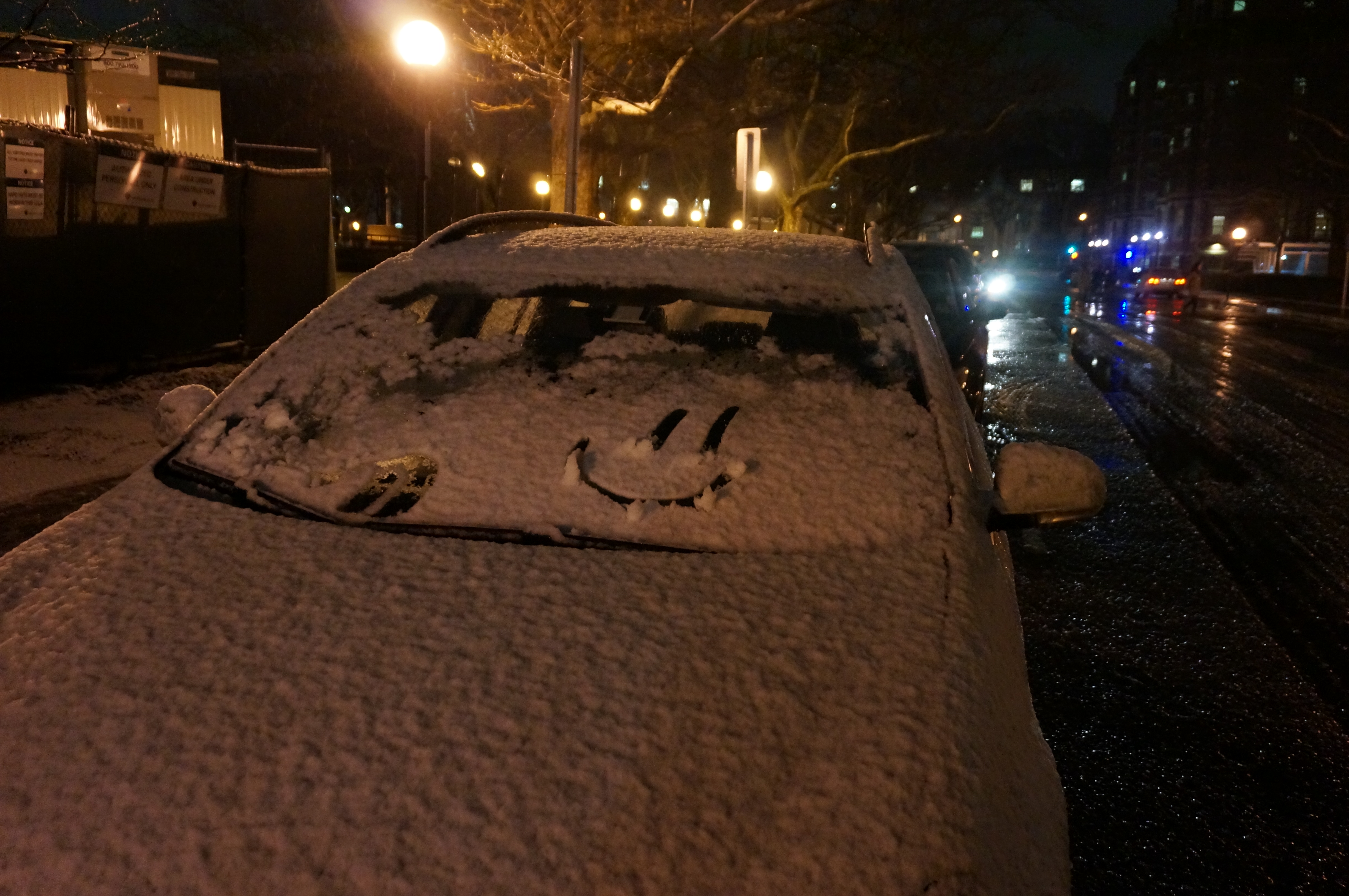 Even this person’s car. Hey, I wonder who did that?!

The snow didn’t last very long; soon it started raining, and it had melted significantly by the time we made it back to dorm row.

But never fear! There’s some hope of a snowstorm on Saturday. And I’m sure we’ll get enough snow over the next few months to satisfy everybody from California’s appetite for it! 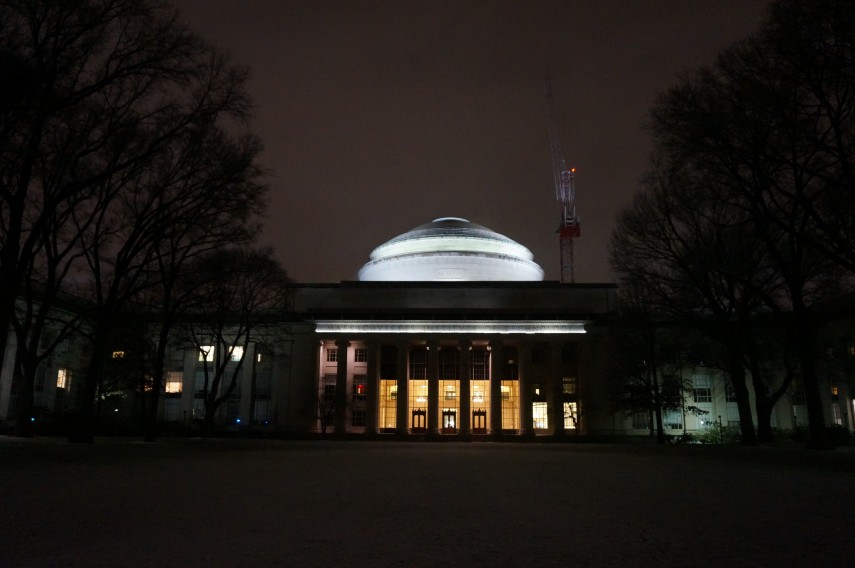 *You can find the rest of my and Kevin’s pictures here. (I highly recommend looking through Kevin’s pictures, he photographed the bunnies in Killian Court quite prolifically!)