For the first half of IAP, we were speed walking to prepare for the spring semester. But for the second half, we arrived on campus and did some stuff! In no particular order, here is a list:

1) We went on an errand run with our mom (she was visting us), and got side tracked along the way! Look at the frozen river! and ducks! and geese! 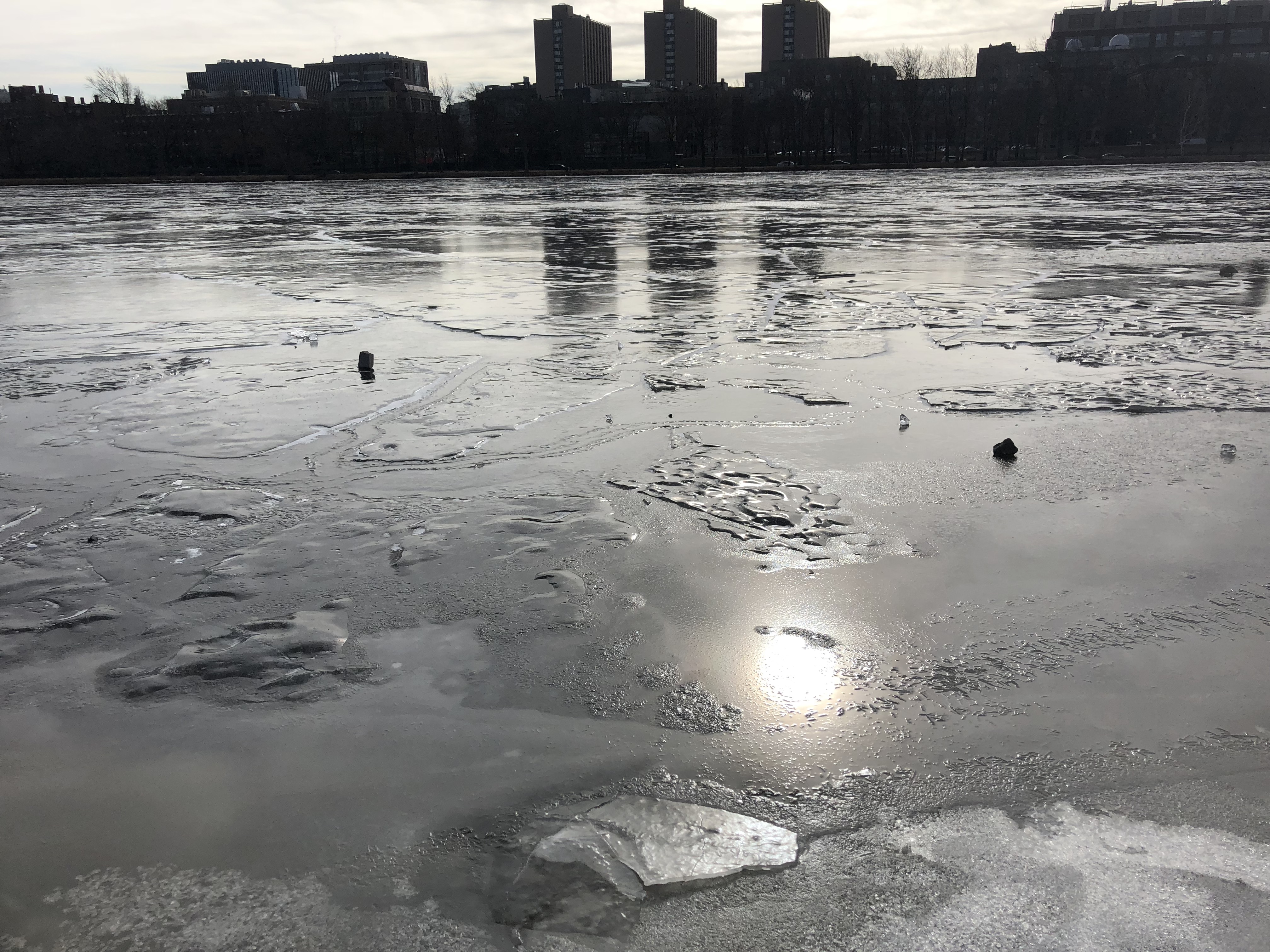 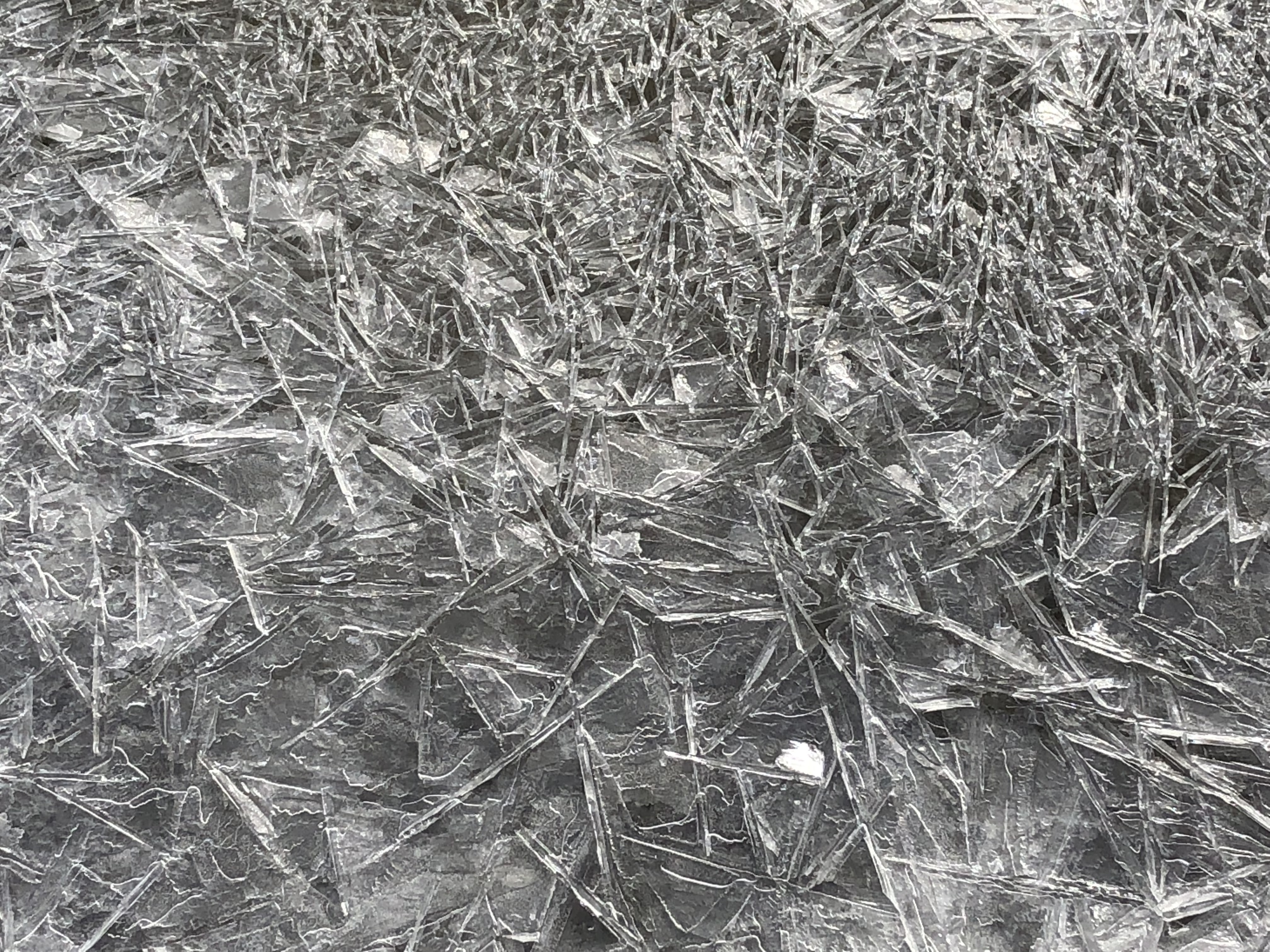 close up of frozen river! 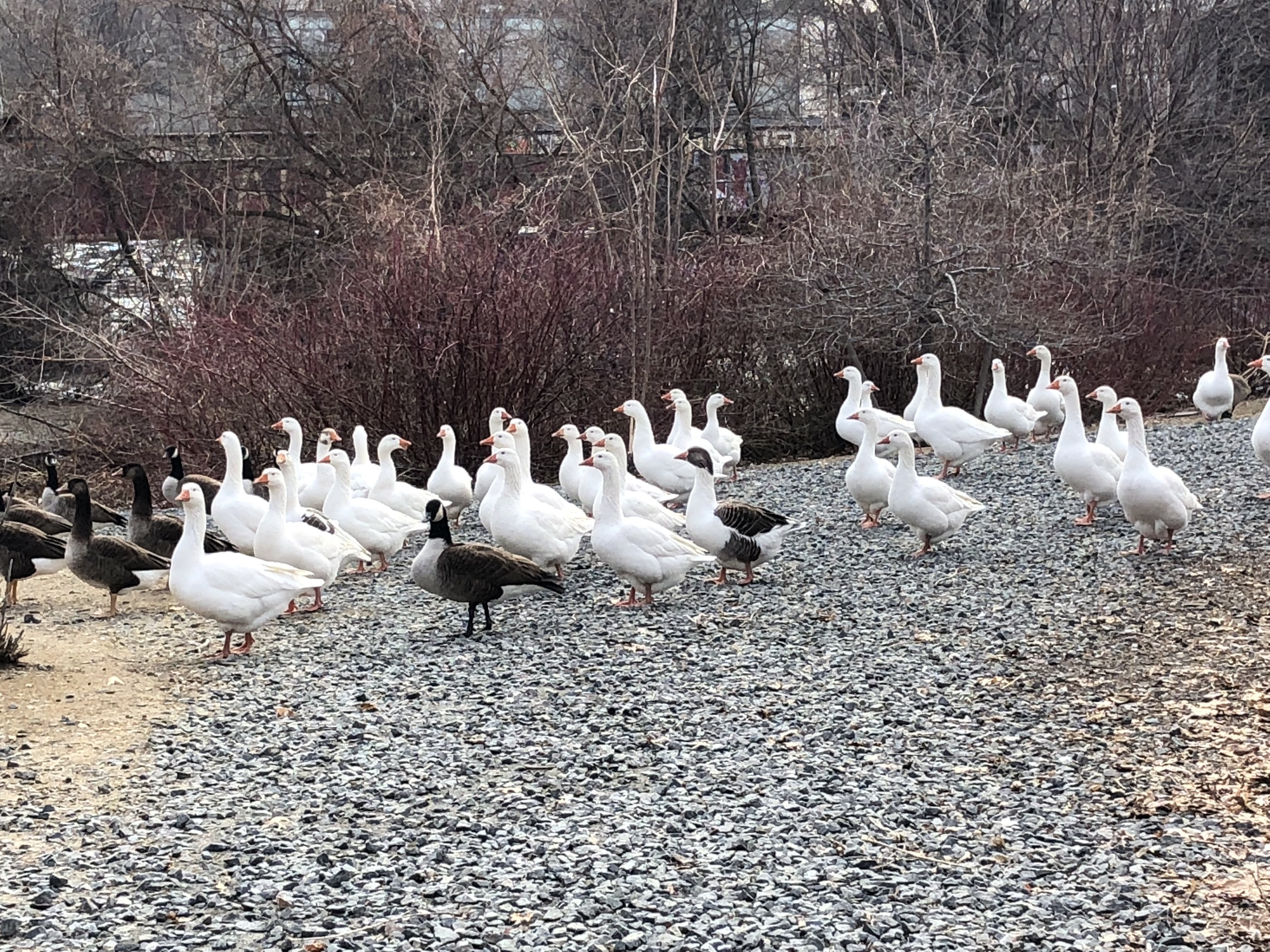 2) We saw Mary and the Witch’s Flower, the first movie of the brand new Studio Ponoc, with our equally-ghibli-obsessed-friend Nia M. ’20!! As expected from a company that is essentially the second Studio Ghibli, the visuals were absolutely stunning! Like the beauty of the animation alone will make you cry (at least it made us cry). 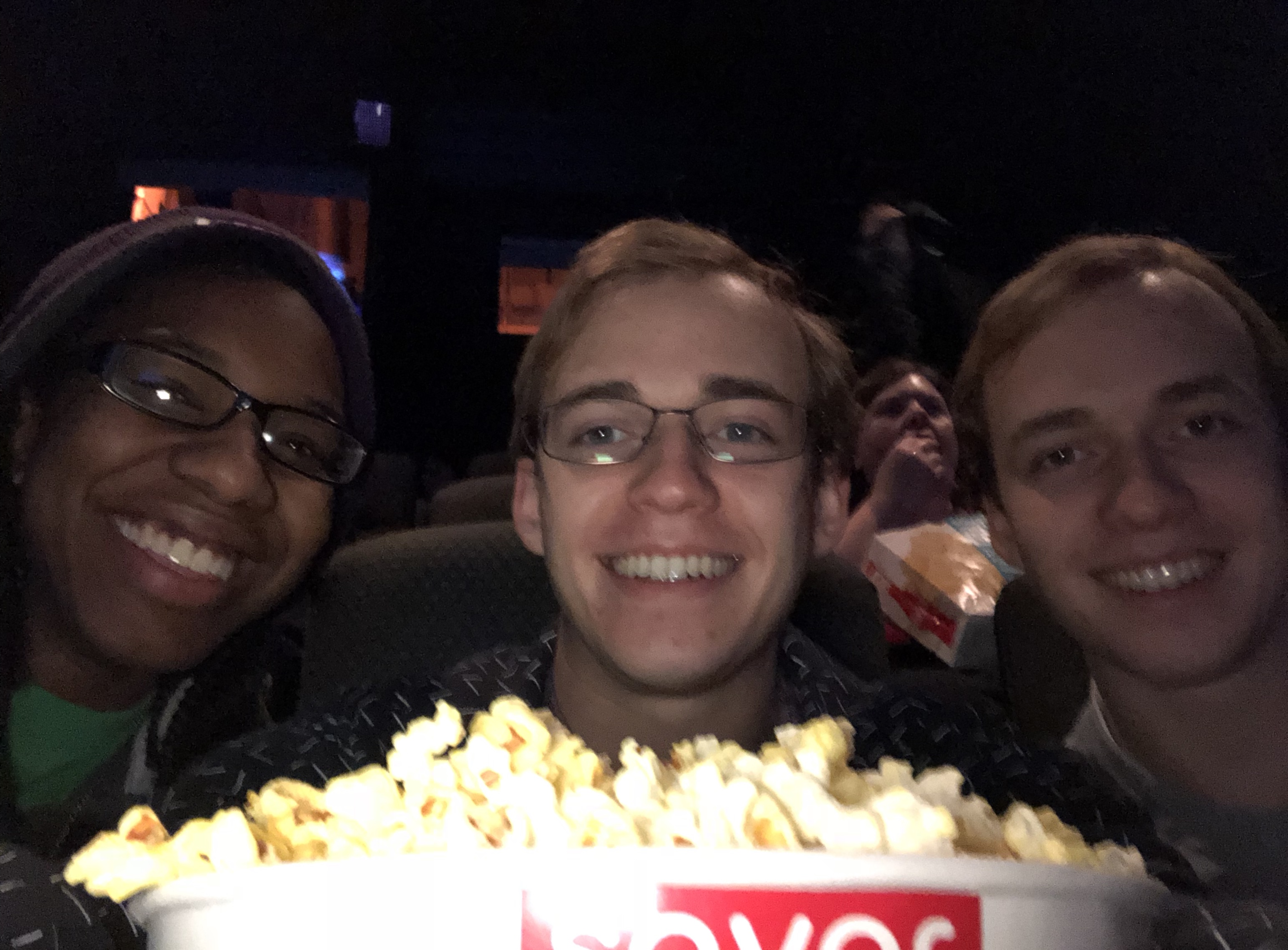 3) We went on another errand run. The sky was really pretty! 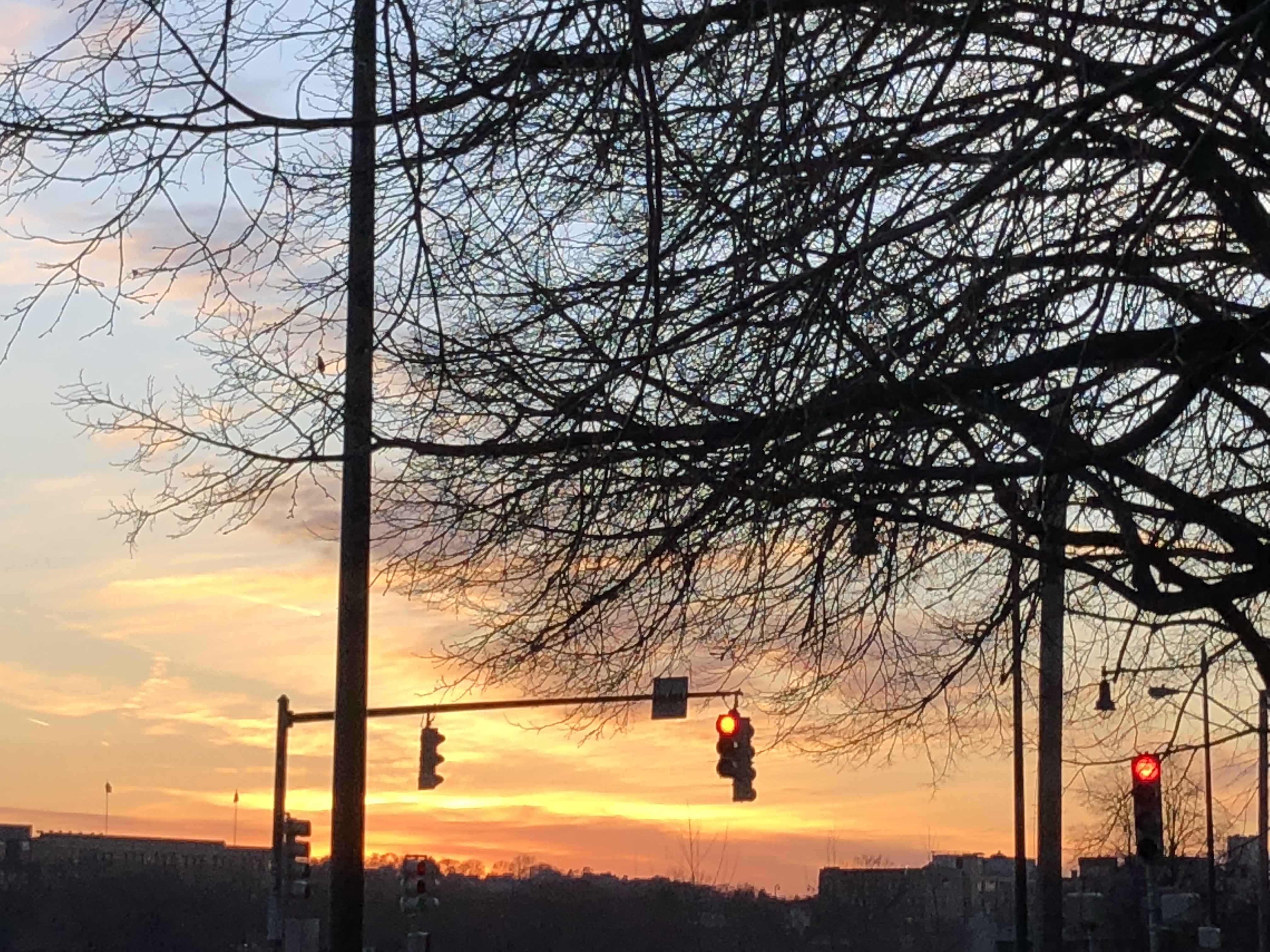 4) We saw the Shakespeare Ensemble’s production of Go Back for Murder also with Nia (no selfie for this time)! But OMG, we were all on the edge of our seats the whole time. Also, the ensemble put together this show literally over IAP, which is so incredibly impressive.

5) A friend who graduated last year came to visit for a weekend, and we had brunch at the Friendly Toast (a somewhat overpriced, but very popular breakfast place with lots of wierd decor)!

6) We saw Dear Evan Hansen in a totally legitimate way online with an equally-musicals-obsessed-friend! We tried setting up in the Burton Conner TV room, but after an hour of failing to get the projector working, we just went up to her suite and watched it on her laptop. It was A M A Z I N G! Ben Platt is actually not human (we are convinced).

8) Allan: I went to a freind’s housewarming, and in true introverted fashion, quickly met someone to talk to while we began partaking in the *best* type of party activity — organizing the magnets of the fridge in neat rows! When we finished, people around us tried guessing which states the shape of the magnets form (Connecticut? Alabama? both?!). Also, we located some cool random phrases! The favorites were “empty unseen storm light” and  “moon blue within.” Just now, I found “fashion crush lather goddess.” Feel free to comment any other ones that you find!! 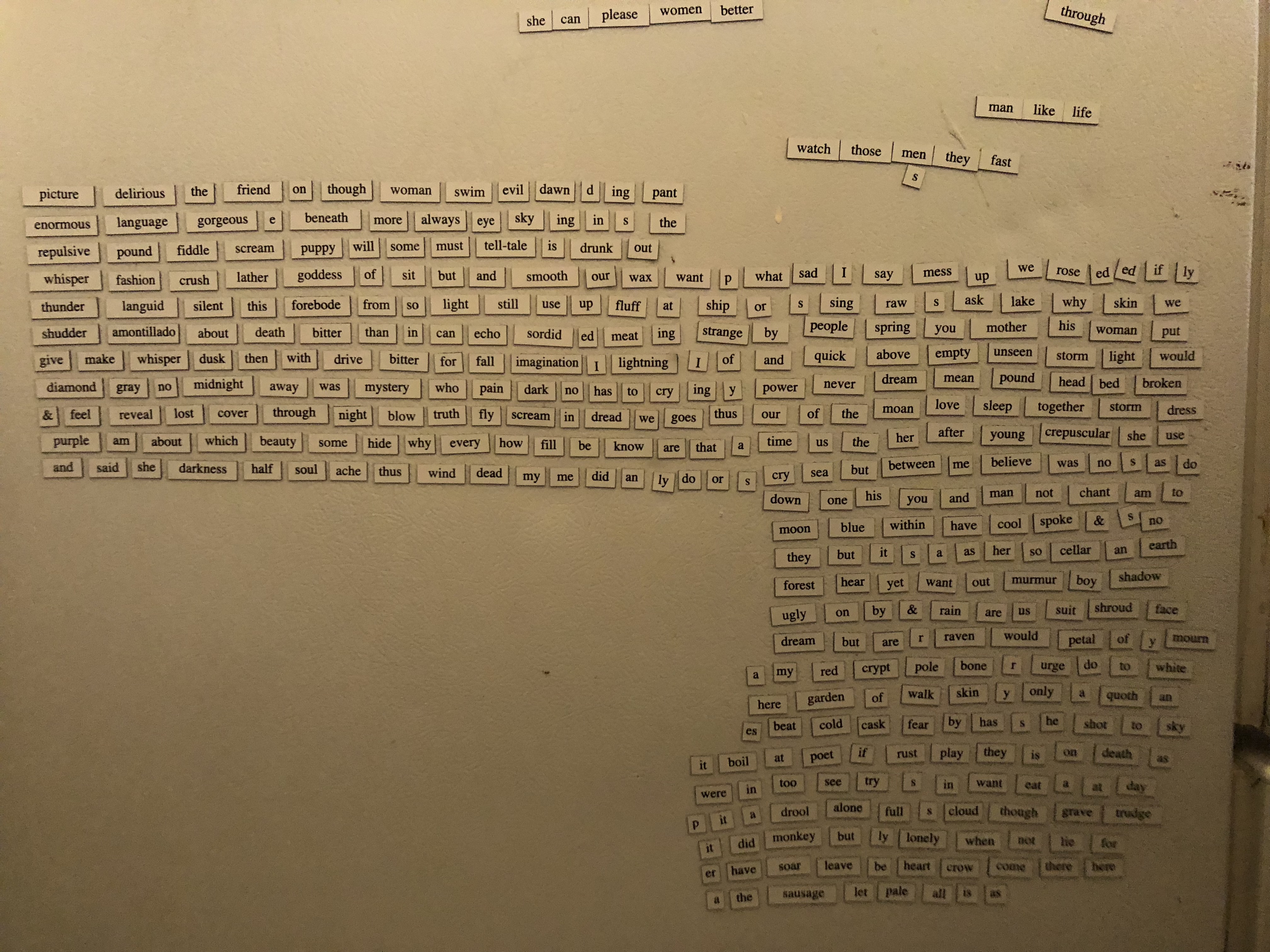 9) We started our MassArt classes! And yes “MassArt class-ES,” as in plural! Because we are in different ones :O. We kind of expected this because cross-registering is hard, since many spots are taken in the classes already by the time they let non-MassArt students register. We are actually happy about it because, for like the first time, we get to take full advantage of being twins! Hopefully sometime over the summer, when we have time to do independent animation projects, we will swap knowledge! Anyways, the classes are Digital Toolbox (which is a class that teaches Animation softwares, taken by Allan), and Character Animation (which is what it sounds like, taken by Danny)! The MassArt semester started a month ago, which is the reason why we came back in the middle of IAP. So we’ ve already had a couple classes, and are both really enjoying them!

10) We participated in UPOP!! It’s a year-long program technically, but the bulk of the time commitment is in one week over IAP. You get divided into teams guided by a successful MIT alumni, and participate in professional development workshops, and it was honestly really really cool! When deciding whether or not to do it, we asked around and heard many not-so-great opinions. Mainly, people said that UPOP just teaches soft skills, things that you can “learn on your own.” We signed up despite this, and honestly do not regret it! Yes, it was workshop after workshop developing “soft” skills, but if we learned anything from UPOP and all the mentors, it’s that those skills are just as, if not more important, that technical skills in your career. And we personally felt that we learned things that we wouldn’t have been able to learn by ourselves.  Besides being super useful and educational, the workshops were for the most part fun and interactive! They ranged from a guided negotiation session to building a skyscrapper with pencils and blocks to an actor teaching us how to effectivley present!

That about sums it up! We just got settled down into the semester, and will probably blog about that soon! ‘Till then!