A Day at Stanford University by Allan K. '17

Yeah, you read that right. Let me tell you about Stanford. 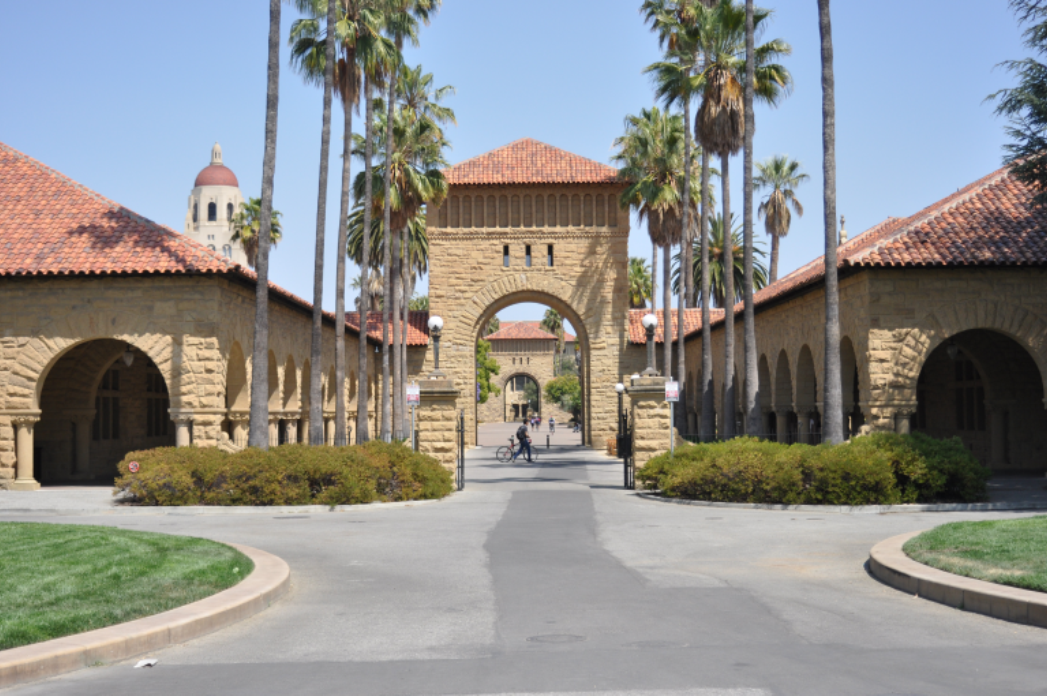 Where to start? Stanford is sunny and spacious. The buildings are built out of tasteful sandstone and, as a bonus, rectangular. Instead of drowning in camera-armed Chinese tourists you should worry about getting run down by bicyclists who are, as far as I can tell, all Stanford students. There are no clouds in the sky. Ever. The statues of people do, in fact, look like people, and were created by famous French sculptors named Rodin. 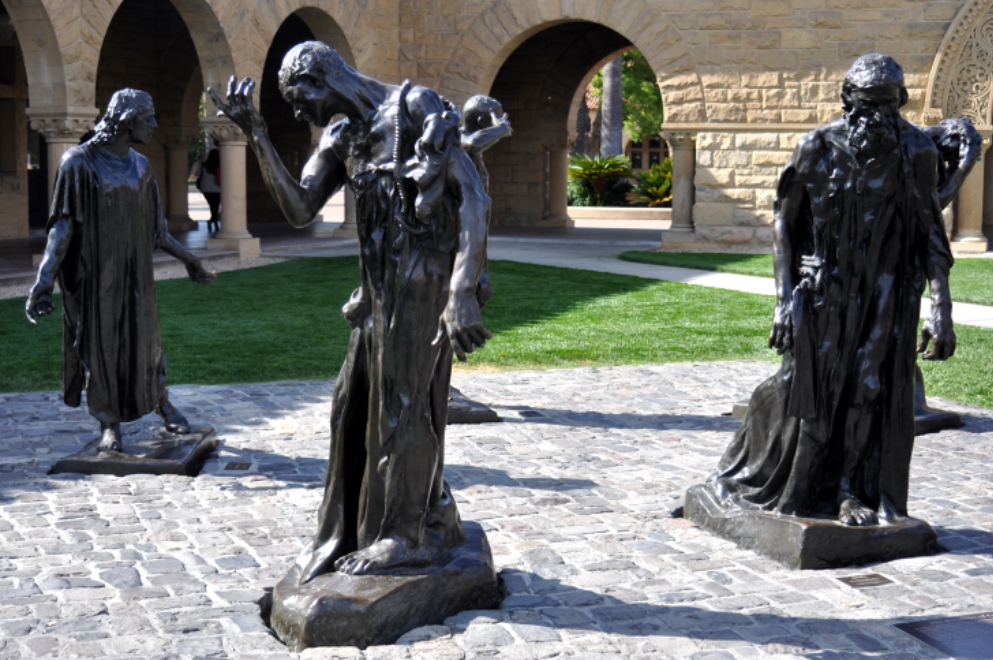 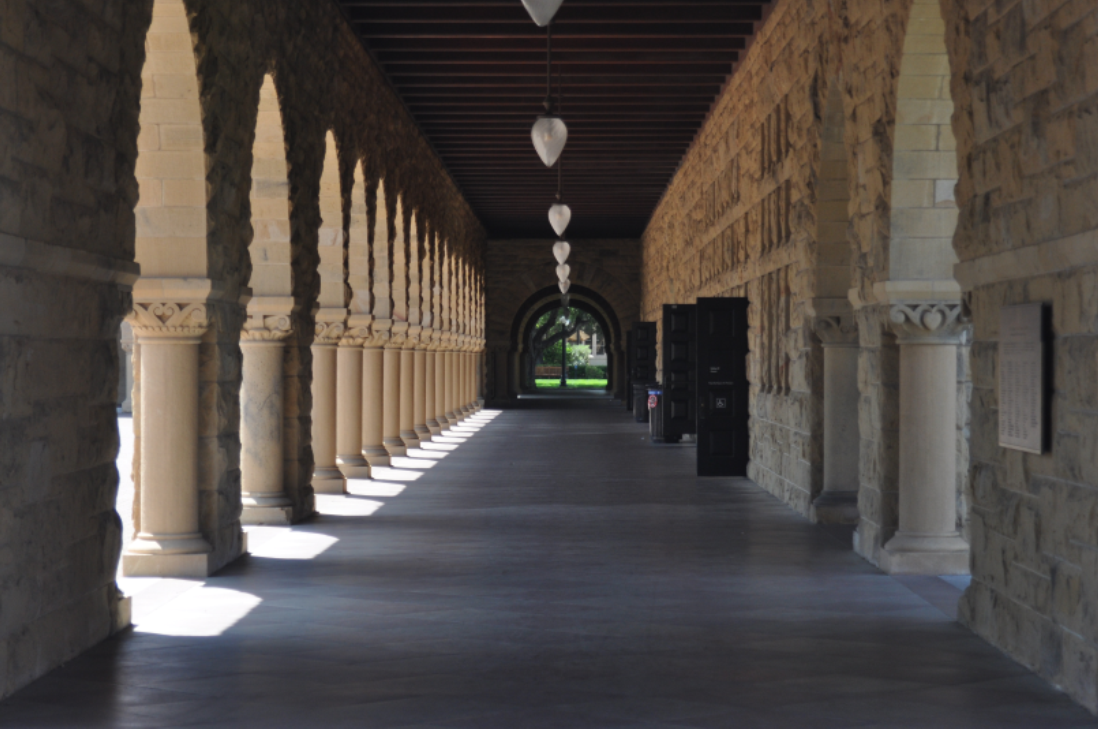 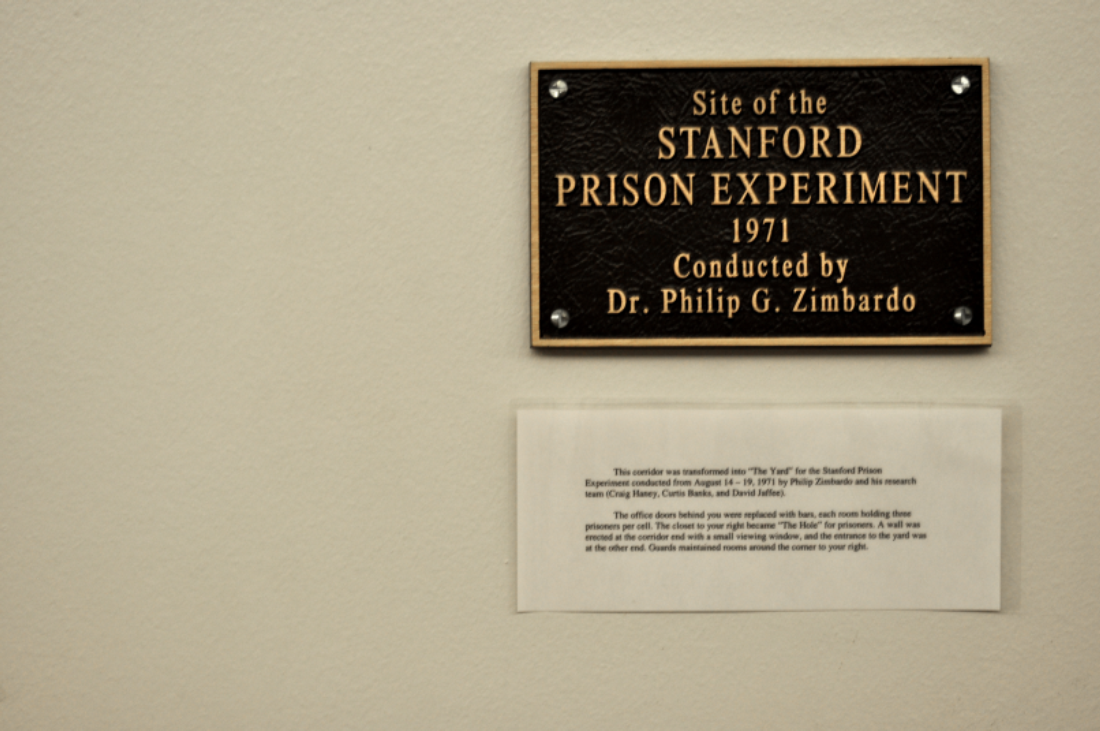 …and the a cappella singers are all satanists. 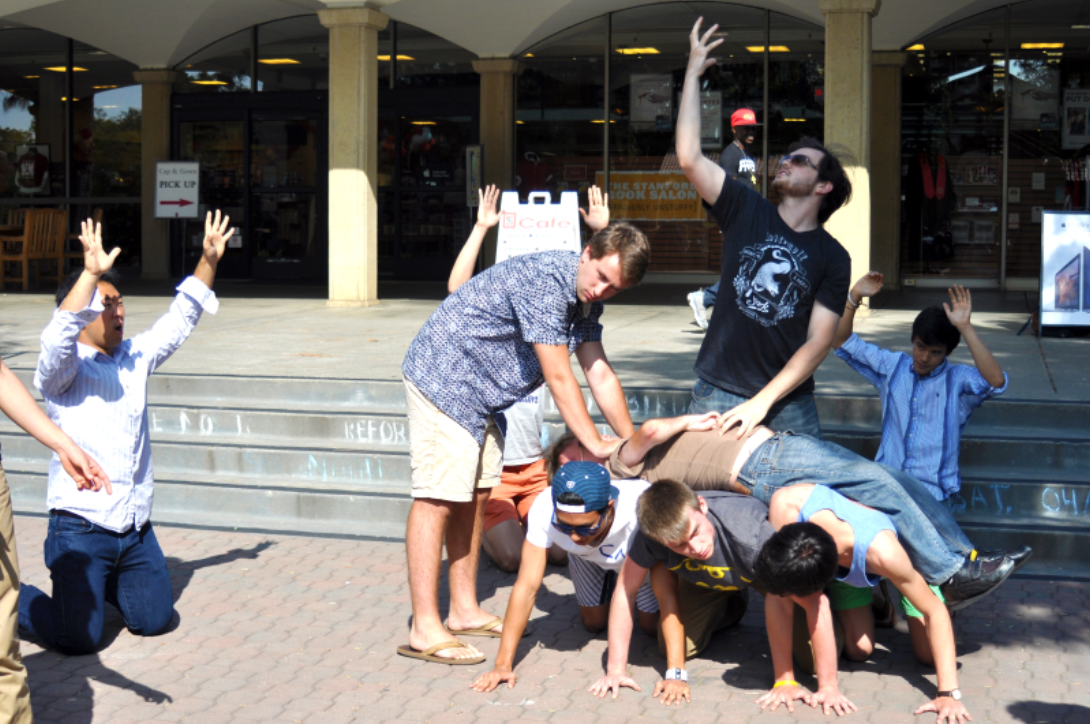 Okay, so maaaaybe I exaggerated some of those things. After all, this is based on a half-day sample of the Stanford Experience. Being home briefly for summer break, I decided to visit some of my Stanford friends and spend a day in the Land of Palm Trees and Californian Paradise. That satanist a cappella group is actually the amazingly charming Stanford Fleet Street Singers, performing at their weekly ClawCappella performance (so named after the “Claw,” the fountain in front of the bookstore).

When I started talking to the students, however, a strange feeling of familiarity emerged. These people are passionate and smart and, yes, just as hosed as MIT kids–on the day I visited, my best friend had just emerged from an all-nighter working on a final paper. Some of the other old friends I caught up with are fundraising for a project called Fuse!box, a “mobile hackerspace” designed to bring electronics and hacking resources (3D printers, Arduinos, etc) to low-income students all around the Bay Area. In short, it’s a magic school truck full of engineering toys. Check them out:

So yeah–Stanford’s pretty different from MIT. It’s a very different atmosphere to be walking under palm trees in the gentle breeze instead of walking under umbrellas through snowstorms. There isn’t a tunnel system, and the buildings all have Real Names instead of numbers. But cultural differences and appearances aside, those Stanfordites are all right. They’re working for the same things and reasons that MIT students are, making charming music and longboarding down those gosh-darned empty corridors along the way. And hey–courtesy of the Wormhole, Stanford is never too far from MIT.

From California with love,