A lot of what an engineer does is makes things more efficient. As I just did in 20.109 (Bioengineering Lab), engineering a system can mean optimizing its performance under certain conditions, which is what we did with bacteria that grow in the dark and the light. 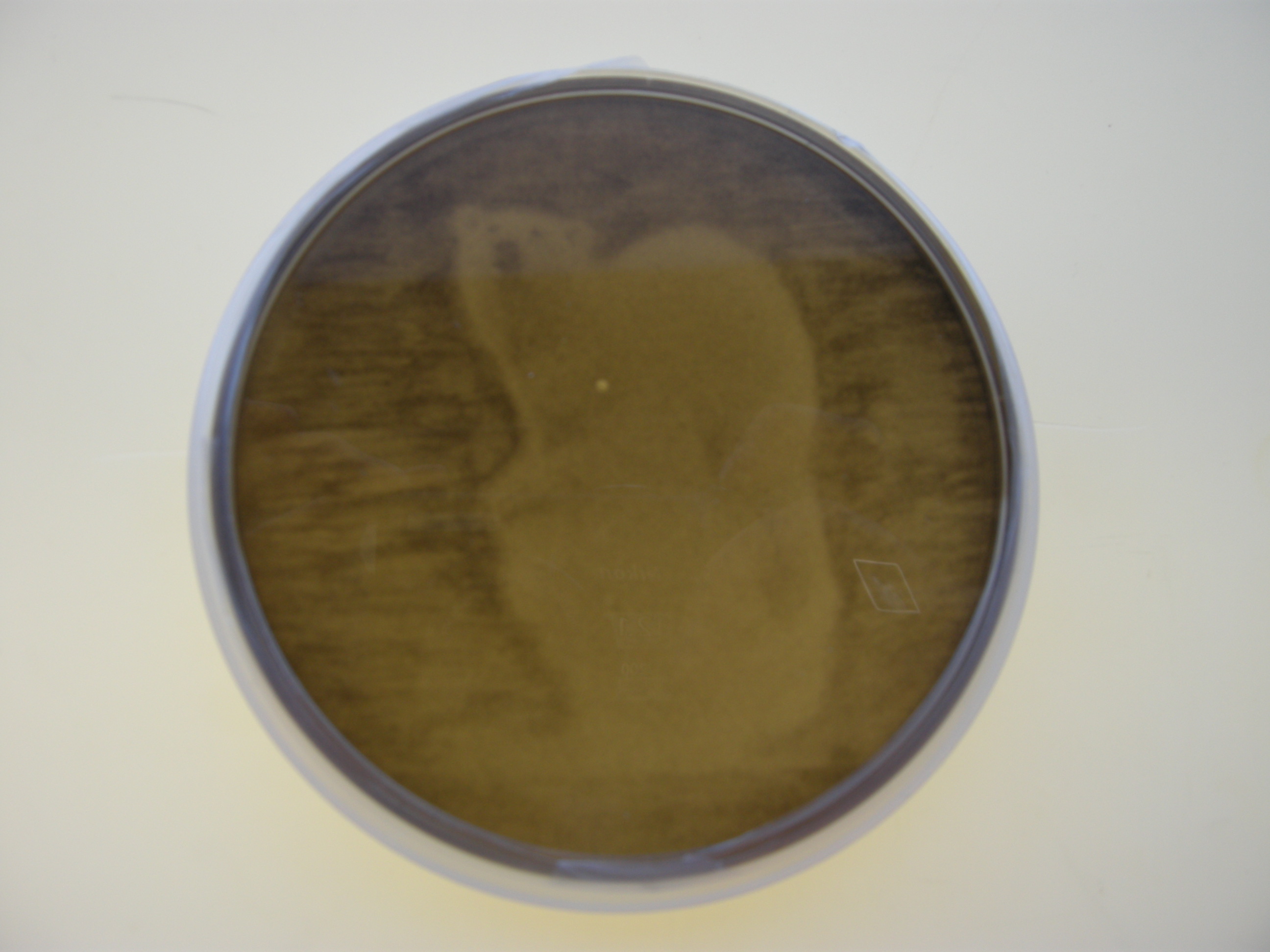 See this picture? I took it with cells!

But when there are too many inputs coming into the system, you have to prioritize which input is the most important in your final action.

The ELLs we’ve done for the past couple of weeks in GEL have covered that. Let me explain to you my life in the context of those ELLs in a surprisingly relevant fashion.

ELL: Make a decision on what type of power plant to build in a town while taking into account how the residents and the primary stakeholder (the company that hired you) felt. Final decision: build a gas turbine power plant, gives consistent power, brings fuel to the town, and gives the townspeople jobs.

Stan’s Life: Let’s run down a quick list of what I do by days of the week:

Monday: 7.03 (Genetics), UROP, Japanese V, MITWE, Marching Band, sometimes flail at the other news editor who’s working the issue
Tuesday: 20.320 (Analysis of Biomolecular and Cellular Systems), Japanese, 20.109 (4 hour lab), pset till I drop
Wednesday: Same as Monday, substitute psetting for issue night and marching band
Thursday: Same as Tuesday, but instead of psetting I go in to make the news section of that newspaper you pick up on campus look pretty
Friday: GEL, 7.03, UROP, Clarinet Lesson, find food to eat (my frat has a meal plan, I don’t have to do this Sunday – Thursday), be social
Saturday: UROP/Other activity that probably takes up a large chunk of the day (this may be sleeping)
Sunday: UROP, Meetings at The Tech, house meeting at my fraternity

Given that scenario, here’s the problem: I don’t go to my UROP every weekend, but between the random things that my days would be peppered with due to pledge training the new pledges (which just ended, yay!), risk managing a party, having to take care of myself, running errands, and things of the sort, I didn’t end up with a lot of time to pset during the day. However, psetting at night is becoming incredibly unproductive because I work better in the morning, and sleep is forcing me to not be able to stay up as late as I used to be able to last year.

The Task: Find a way that optimizes this situation for amount of time available while the sun is up.

Who’s the primary stakeholder? Me! I need sleep and time to actually do things! It’s possible to continue the way I was going, but it would land me with all C’s and feeling bad about myself. So I demand that something needs to change.

Things that have to stay: UROP(it’s almost over anyway), GEL (I love it), 20.320 (dropping this class could make senior year not fun at all, because it’s a hard class that I’d have to then take alongside another difficult class (20.309) since it’s only offered in the fall), 20.109 (I think it’s bad form to drop a lab class and leave your partner hanging, also I’m actually doing well in this class, there’s no reason I should), MITWE + Clarinet Lessons (requirement for Emerson scholarship, not giving up music), news editing (because I love it), marching band (also because I love it), and anything that is related to my fraternity (because I love it), psetting (that’s kind of inevitable), food (duh), and being social (because I can’t live with being a shut-in)

So that leaves 7.03 and/or Japanese as things that can go, if I wanted to keep all the things that I like doing.

When deciding which option to move forward with in the ELL we had to take in various inputs from the other stakeholders, each of varying levels of importance, and use our best judgment to make a decision; I did the same thing (though maybe my stakeholders were really just more facets of my own feelings rather than other people). I looked at various aspects of how dropping either, both or none of the classes would affect me in the long term, and spent a lot of time talking to other people about it.
Eventually, I came to the conclusion that I would drop 7.03. That’s the first time I’ve dropped a class, ever. Not only that, but I decided I would stick out Japanese because I like the language, but I would not continue with the class next semester.

How do I feel now? A lot better. I actually have a shot at getting decent grades in all my classes now that I have more time to sleep and pset. As I said to my advisor, when I went to him late Wednesday evening, this is the second time this semester that I actually made a decision that was right for me.

I’m starting to realize more and more that it’s ok to do fewer things. I’m wired to do better under time pressure and can successfully juggle a lot of activities, but there is a point where it becomes a little too much and you do have to stop doing things in order to be better at the things you already do.

Ironically enough, I think those activities of mine that I’m starting to lose interest in were actually things that I did in high school. For example, taking a Japanese language class. I still want to go to Japan, I’m definitely making sure I’m in on MISTI Japan for the summer, but continuing in the class is not for me. I don’t want to treat it like a technical class; I don’t have time for 4 technical classes, even without my extracurriculars. Maybe there’s value to doing new stuff. I’m definitely planning on staying involved with GEL and The Tech and these other new things I’ve gotten into since coming to MIT, but I can easily see some of my opinions about things I’ve been doing for years and years change. As scary as that sounds, I’ll deal with it when I get there, I don’t plan on completely dropping all my old hobbies, but the way I express them might be different in the future, I recognize.

The real lesson here, in the context of the ELL, is to evaluate all the potential inputs/effectors on the system before deciding on a final output. That way when you do decide on an output, you’ll know it was the right decision.

In high school, I spent a lot of time playing music. I was playing my beloved clarinet as well as marching competitively with my high school’s drumline. I was once apart of four different musical ensembles at the same time, was running on a diet of 99 cent chili cheese french fry burritos from Weine…
Keep Reading