with an uncreative title

One day, fun things happened. I started blogging about them immediately… only to be interrupted by more excitement (which, naturally, I had to blog about). Post intros began piling up, losing their relevance and interest. As a result, I have not blogged for eternity.

One day, I may complete all those hopeful post beginnings, reenact the thrill of days long past. But for now, in dreadfully uncreative bullet form, I’ll highlight the essentials of IAP and Spring semester. 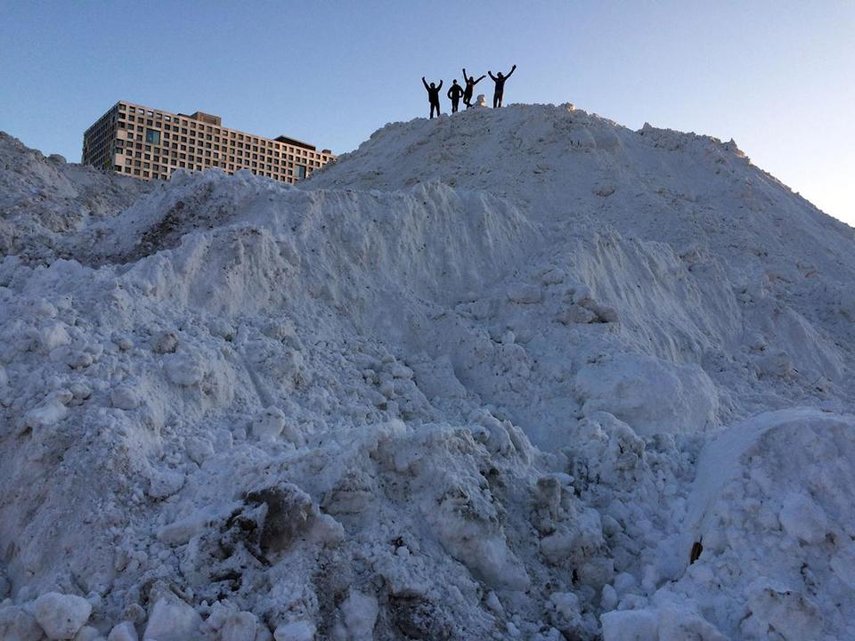 My final point has come to an end, and with this, I’ll complete the two-month overview. Soon, I’ll get to more thorough blogging, but for now, I must rush to write an essay on education. It is my first MIT composition.

Until later, which is hopefully soon…