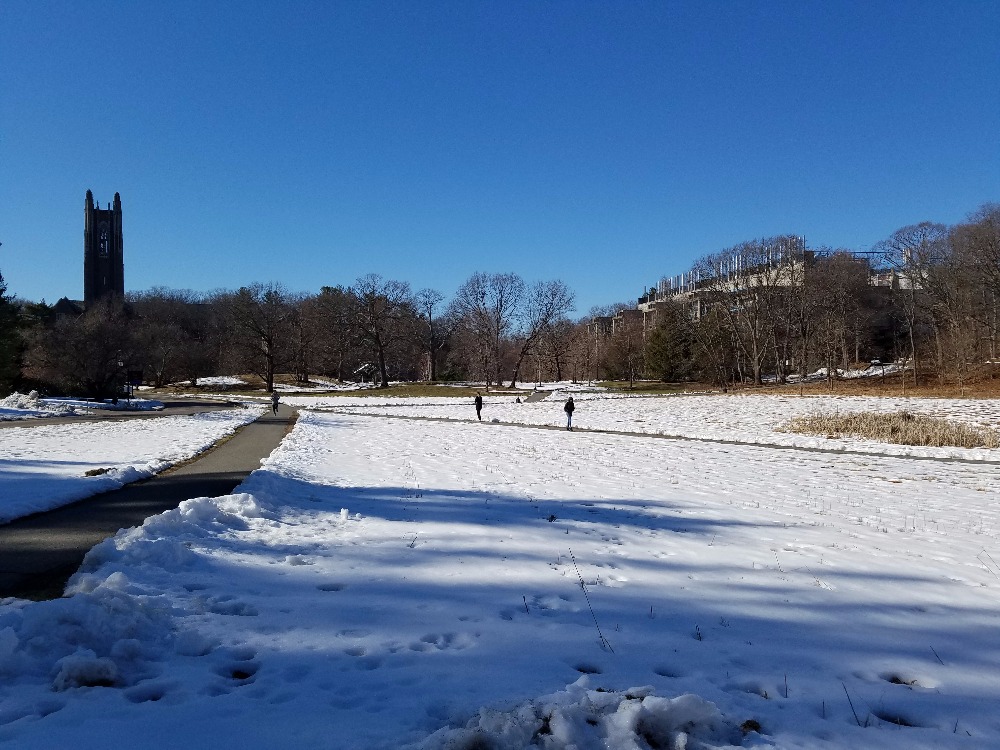 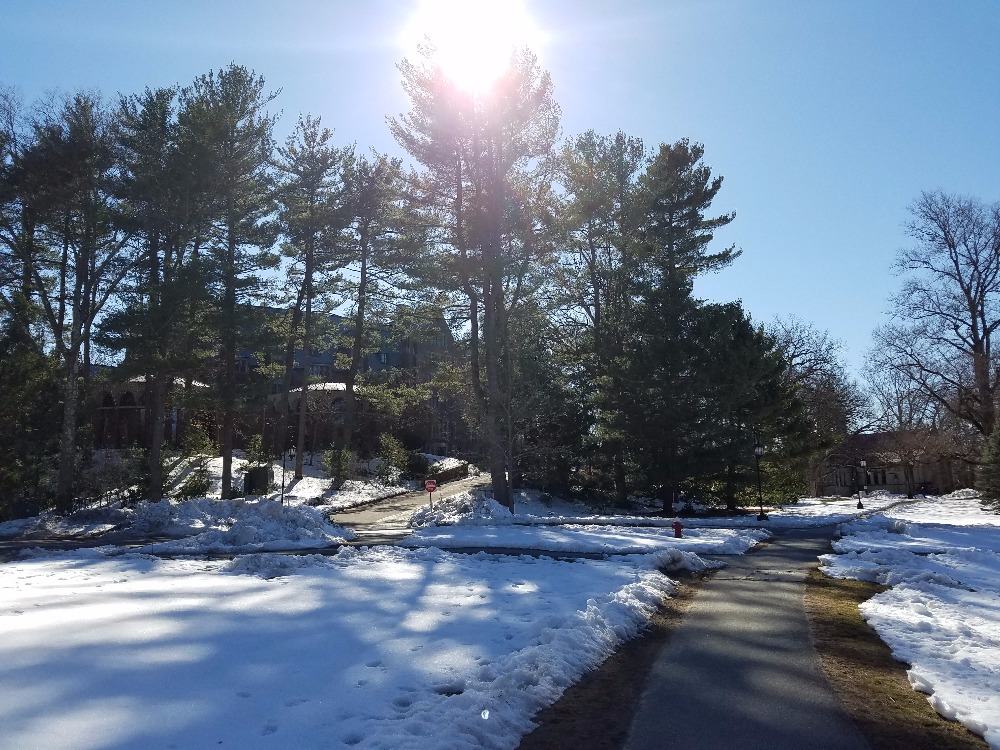 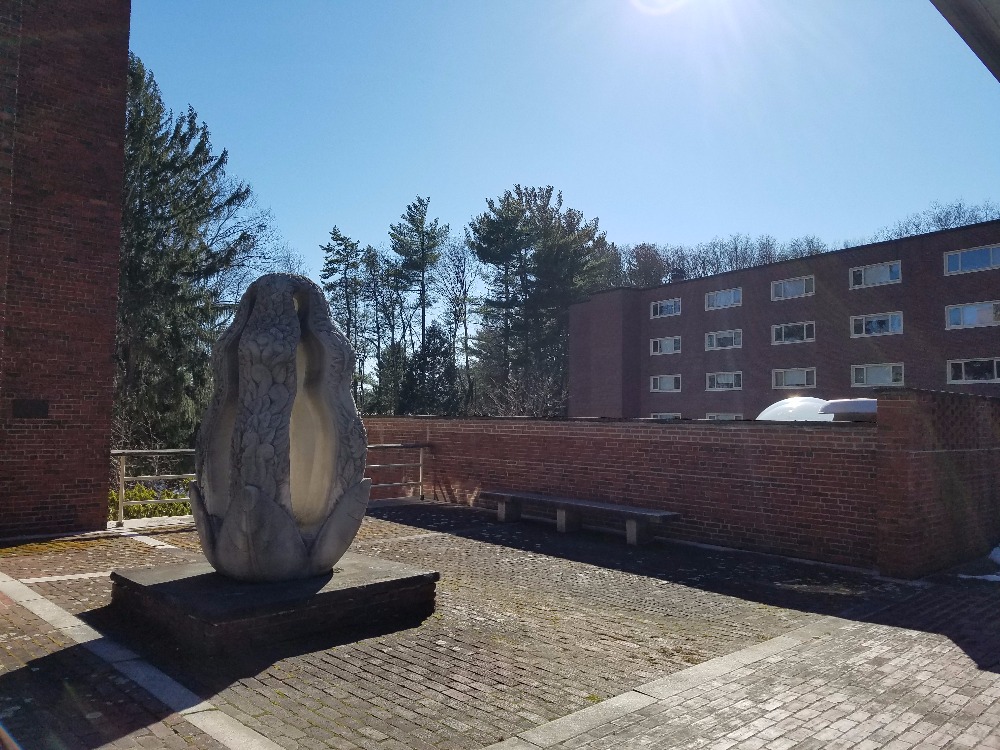 i’ve been spending a lot of time on buses.

i’ve been sick. i’ve been drinking a lot more tea: jasmine green if the sun is up, ginger turmeric if not.

i’ve been reading and writing a lot: about current debates in media, about wireless mesh networks. i’ve been reading the handmaid’s tale to go with the tea. i’ve been trying to stay caught up: bad news (congress voted to kill a bunch of internet privacy protections) and good (indian women engineers sent a rocket to mars). i’ve been feeling like it’s harder than it used to be.