a touching tale of a man and his beard.

November means a lot of things for different people. Thanksgiving and turkey; the spectacular death throes of leaves clinging to trees; the sudden decrease in sunlight as temperatures plummet; and of course beards.

“Beards?” you say. Yes, beards. See, November is also home to a hallowed tradition known as the Novembeard (“No Shave November” in some regions, or “Beardvember”). The rule are simple. Don’t shave, and try and grow the heartiest, manliest beard you can in the span of one month.

Leonidas is the patron saint of Beardvember
This is easier said than done, even though you have no control over it. See, some guys just can’t grow a beard. The best you can squeeze out is a patchy tuft of fuzz on your lips and cheeks. Or worse – the dreaded neckbeard.

And for something entirely automatic, growing a beard is actually quite tough. To illustrate the self-discipline and emotional turmoil involved, I’ve (unsurprisingly) prepared a graph. 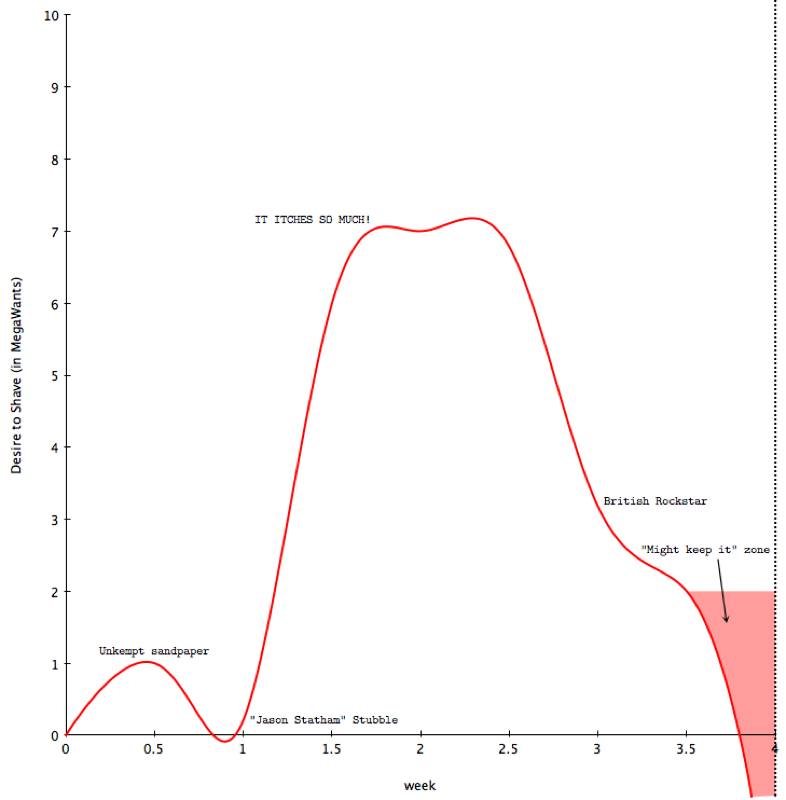 WEEK ONE:
As you can see, going into week one, you immediately question your decision as every day you look in the mirror and look like a slob. Your beard growth very well could be accidental; the result of a few long nights on campus spent tooling. By the end of the week though, it’s clear that this is an intentional decision, and you enter the “Statham Stubble” region. Life is good, and you feel like doing all sorts of manly things like fixing motorcycles and blowing things up. “No problem, I’ve got this” you think. Words which you will regret in week two. 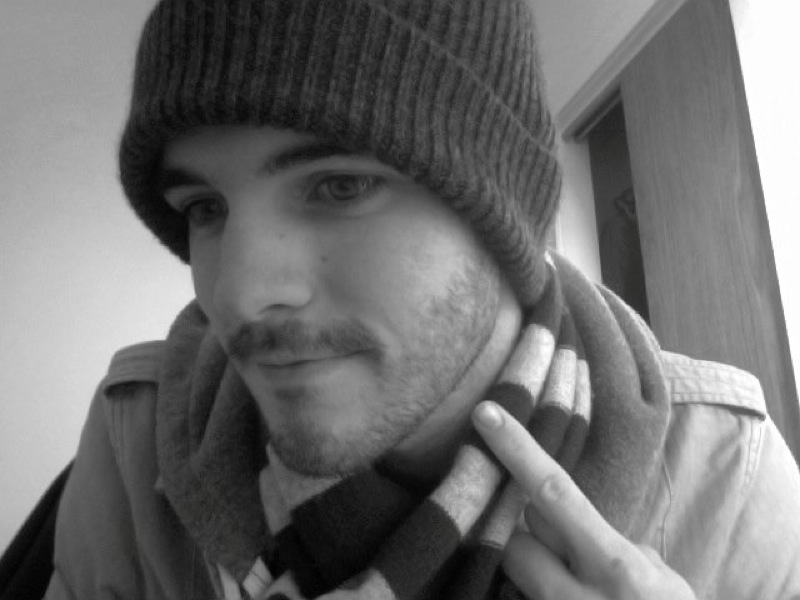 WEEK TWO
Around week two is when your beard decides it hates your face, and in an attempt to break free from your jaw it itches unbelievably bad. Nothing helps. It’s a battle of determination to see whose will is strongest. You’ve got to break it like a wild stallion made of hair. 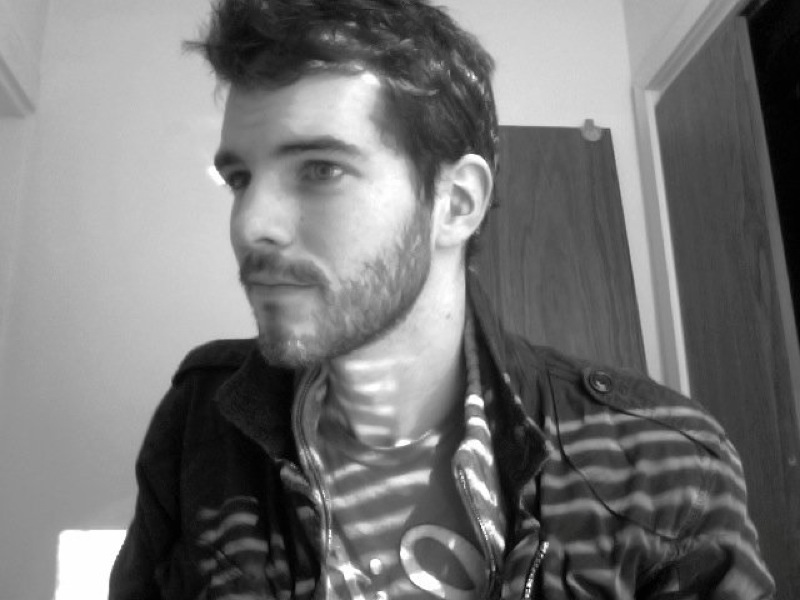 WEEK THREE
After about a week, it stops itching so much but you’re faced with another problem. You’re in the in-between zone of beard length and the beard has a bad tendency to stick out, making it look prickly and gross. a few days longer though and you’ve reached beard-vana. You’ve got a handsome patch of manliness that you can be proud of. It’s a trophy and a sign of your commitment and masculinity. 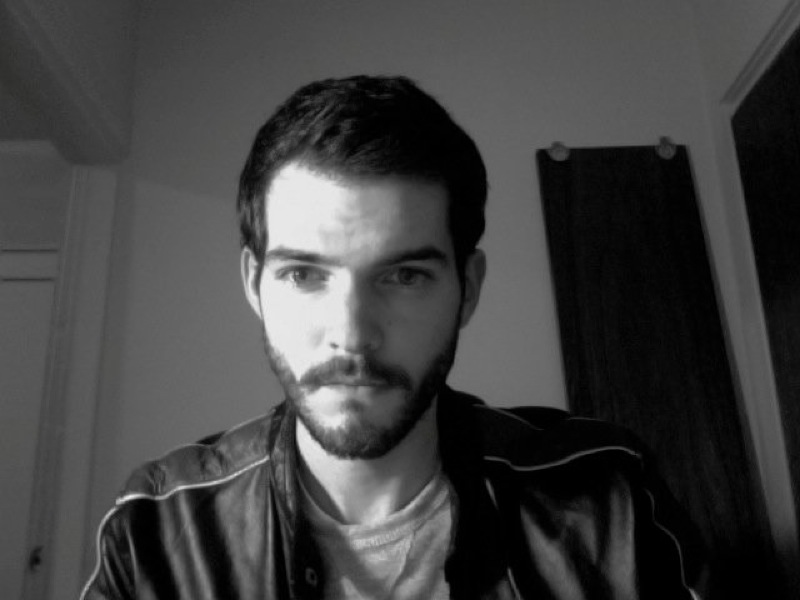 WEEK FOUR
And that’s when beard-induced delusion sets in. Your beard has grown on you (hurr hurr hurr), and the two of you are inseparable (ok I’ll stop). You begin to think “Maybe I’ll keep it, maybe I’ll be one of those beard guys.” This is the last half week or so of November, and you justify it to yourself any way you can. “It’ll keep my face warm” you say. “You know not everyone can grow one” you say. “What if I have a beard tan line?”. At the end of the week though, the strong persevere in the knowledge of what the Novembeard was: a fleeting experience, a journey cut too short, it’s tragedy is it’s beauty; and in the hum of the razor approaching your face, you see all of the things that the beard could’ve let you be: 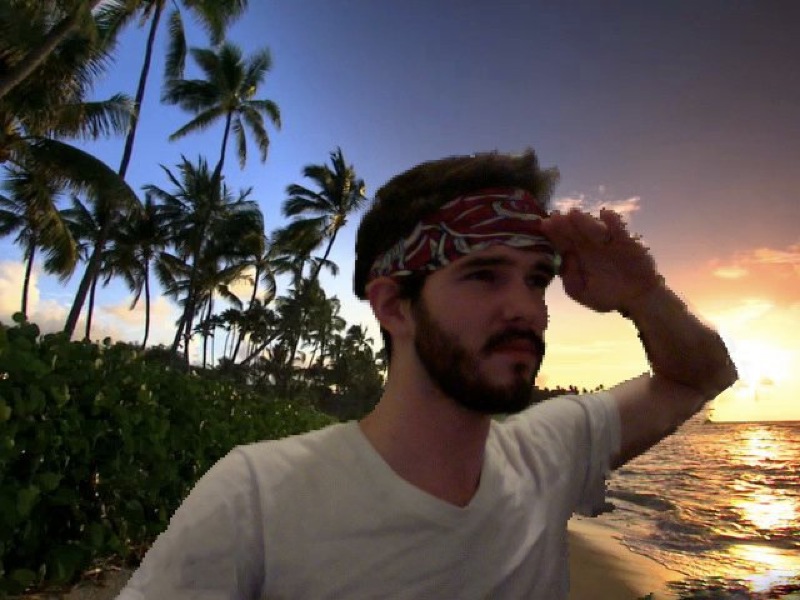 A contestant on Survivor 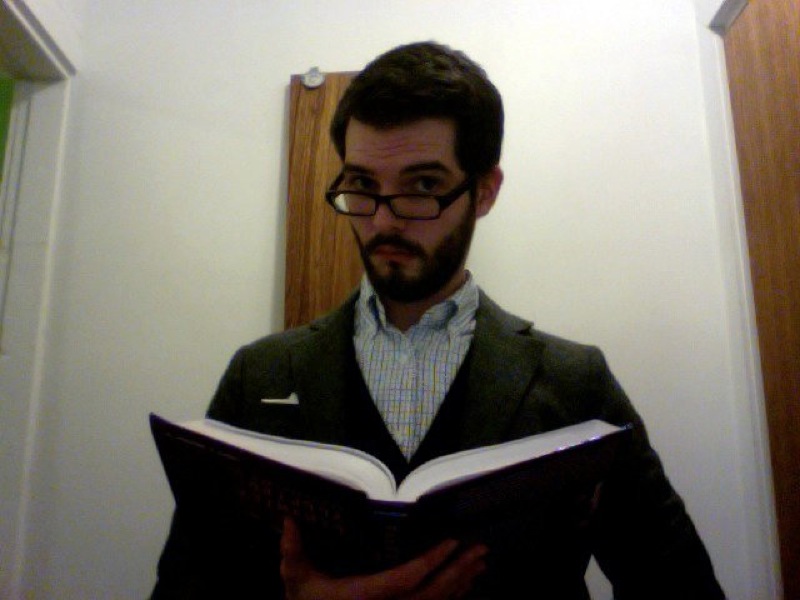 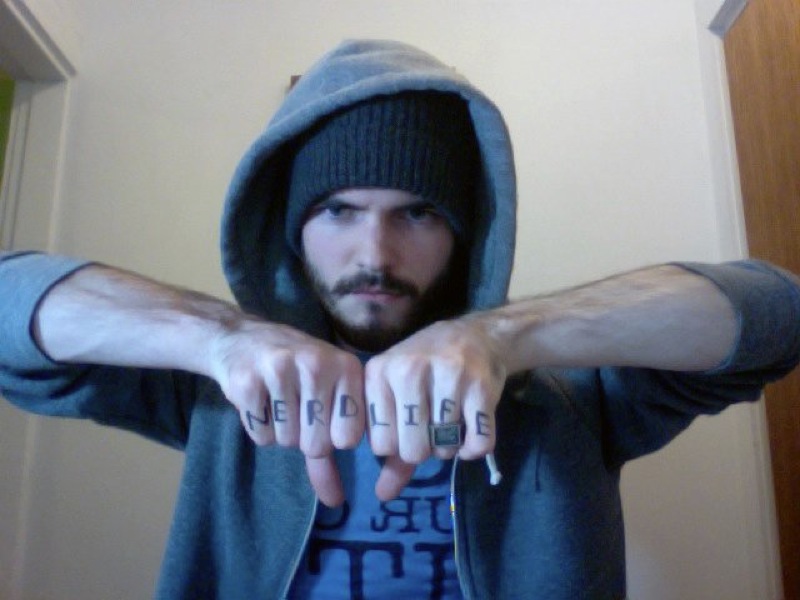 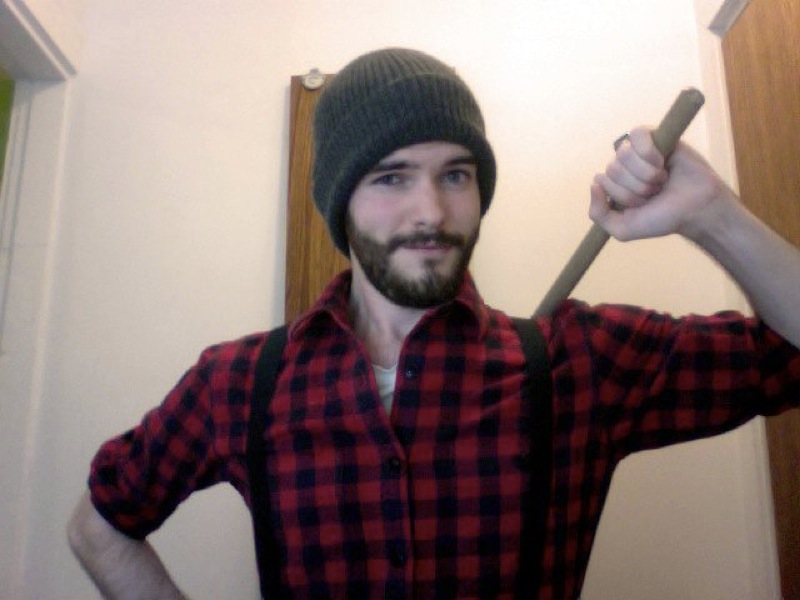 A lumberjack.
But it just wasn’t meant to be, and as you shear your face, watching the hair drift down like ash in the fallout, you catch a glimpse of something long forgotten: your cheeks. Your skin rises from the ashes of your beard’s death like a glorious phoenix, and races up to greet your eager fingers. Smooth as a freshly shaved face, your mind races at the implications: “No more food stuck on my face! No more tickling my lips as I talk!” 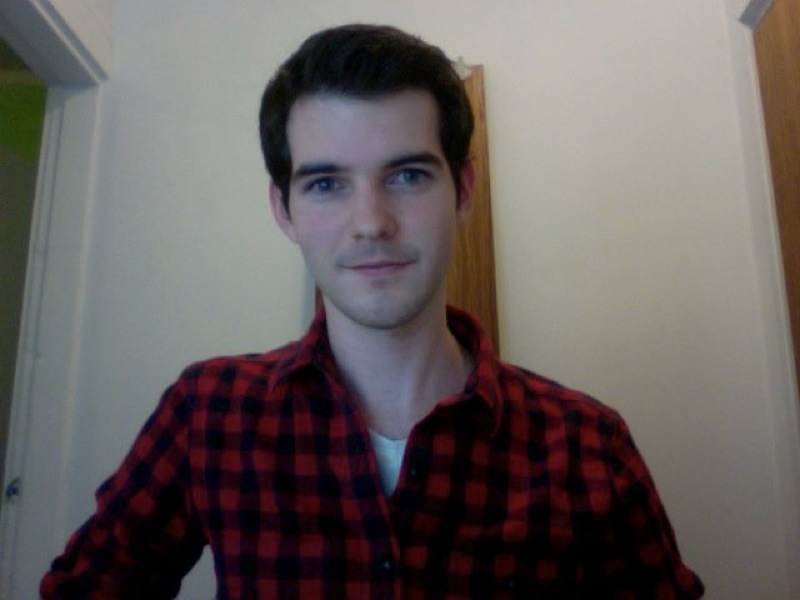 Then, so brief as to be almost imperceptible, a moment of sadness. Resolute you nod in acceptance and pay your respects to all that the beard has given you. A moment of reflection shows just how much you’ve grown in your brief time together.