Becoming a Princess by Allan K. '17

the making of a Halloween costume [+many pictures of ponies]

You see, the thing about Halloween is that it gives you a reason to act like you’re in elementary school again. You wanna become Doctor Who? Go ahead. You wanna go to class as a princess? No problem. Go trick-or-treating and mooch candy from all your GRTs? Aww yes.

I, for one, opted for going to class as a princess.

I’m a fan of the TV show My Little Pony. That makes me solidly a member of that group of fans called “bronies,” generously defined by Urban Dictionary as:

That’s actually one of the best definitions I’ve seen. The brony fanbase is arguably one of the most accepting social groups in existence, and seeing as the fanbase subscribes to a TV show that not only teaches fundamental values (the tagline is “Friendship is Magic,” for goodness’ sake) but does so in a witty, artful, and interesting way with well-developed and dimensional female characters. The animators and writers also throw in nods to our fanbase–check out these background characters: 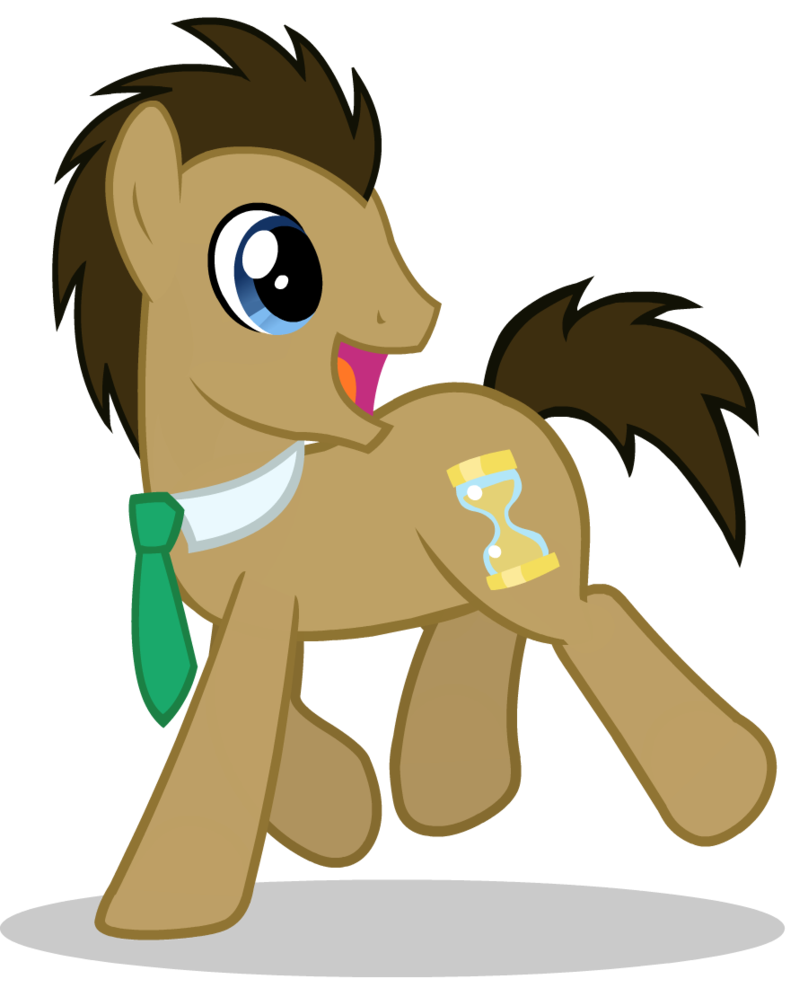 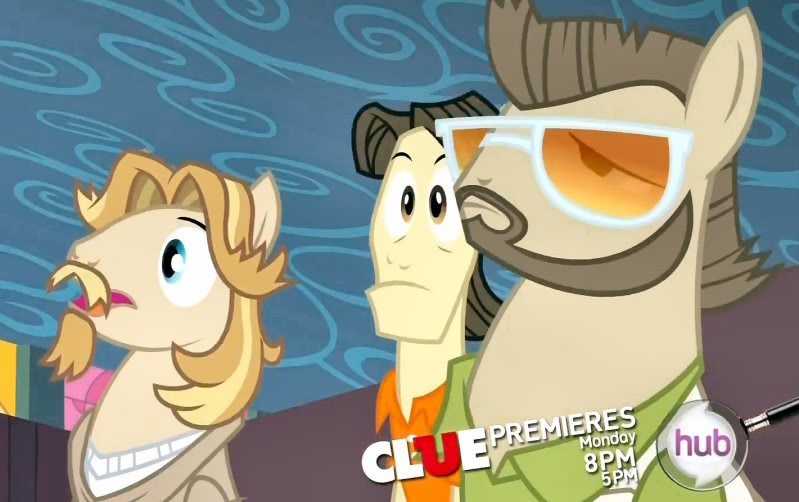 That’s right: meet, from left to right, “Doctor Whooves,” and The Dude, Donny, and Walter Sobchak from The Big Lebowski.

In any case, I decided to become Princess Luna, one of the pony royalty of the world of Equestria. As her name suggests, she’s patron of the moon and the night, and has some fascinating backstory that I won’t spoil for you because I know you’re going to go and watch MLP to find out for yourself ;) Doing a humanized (or “gijinka”) and male (or “crossplay”) costume of Princess Luna is an idea I’ve been developing since maybe junior year of high school. Here’s my original concept, and a picture of the character for comparison. 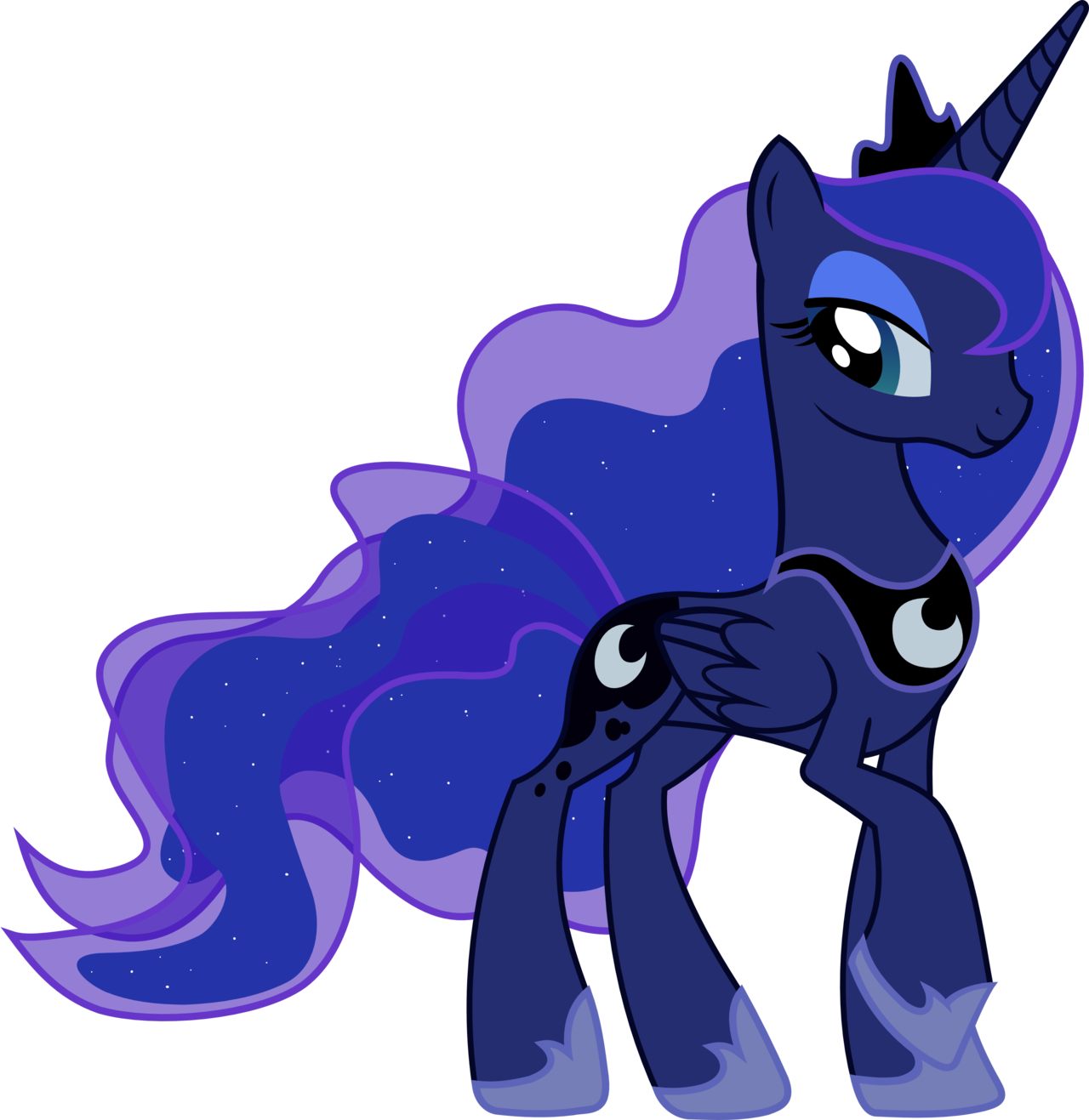 To really bring this to life, however, was a different story. I didn’t want to permanently modify my clothes, for instance–I’d never have another use for a tie with Luna’s cutie mark on it or a pair of jeans with a moon insignia. I also wanted the costume to be comfortable and fairly practical, and I wasn’t sure I was up for dealing with a cape for an entire day of classes. I opted for painting a moon on a hankerchief instead, as well as exchanging the more formal tie-and-vest combo with a more streetwear-style denim jacket and v-neck tee. After scrounging around for supplies, I set to spray-painting. Spray paint with stencils, by the way, is possibly one of my favorite tools to use. It’s delightfully messy, not very time consuming, and yields a nice, starry, splattery effect that can’t quite be duplicated otherwise. Here are the t-shirt and hankerchief after painting: 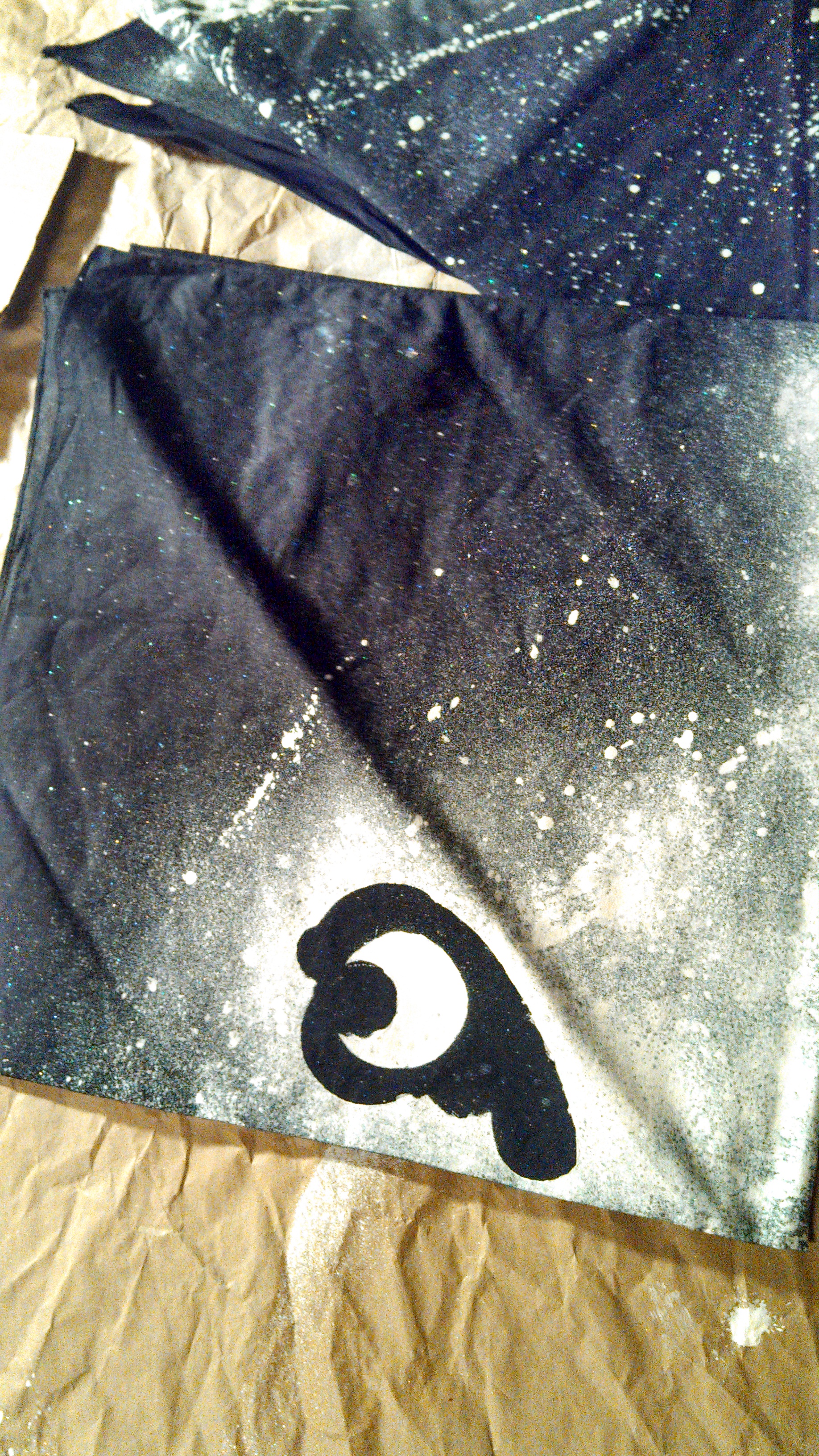 And the final costume:

General post-Halloween thoughts about the costume:

And another thing. Some of my friends decided the outfit needed a touch of eyeliner guyliner. This happened. 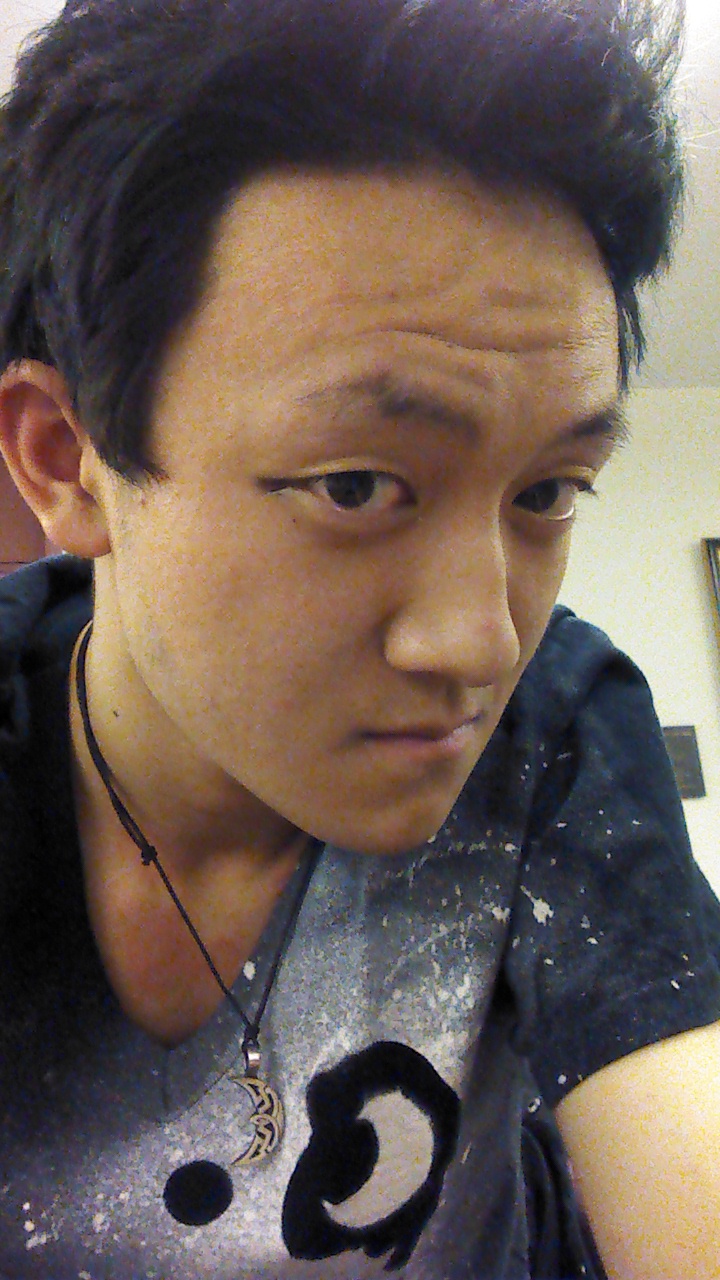 Sorry-not-sorry for the selfie.