Take under four classes, they said. You'll have free time, they said.

MIT classes are assigned a number of units to roughly scale their difficulty: the majority of classes are 12 units[1], which is supposed to refer to the approximate number of hours that class needs of your life per week. (Your mileage may vary: I'm looking at you, 6.115.)

The median MIT student takes four classes per semester, which means most people walk around taking 48 units. This doesn't cover everyone, though, and it's easy to let our dear old friend imposter syndrome kick in when you start talking to other people.

You're taking four classes? But So-and-so is taking five! And that kid down the hall is taking six, while also working two UROPs! Am I not doing enough? Maybe I should add a cla—

Stop. Breathe. Your time at MIT isn't defined by the number of units you're taking. If you're the kind of person who can maintain your sanity or enjoys the light chaos of taking tons of classes, go for it, but the number of classes you take doesn't determine you at all. Above, below, or exactly four per term is your own choice, and you should work where you're happy and productive.

Personally, I've stuck with four classes per semester for most of my time here: freshman spring I took a chance with five classes, and while I made it through it was more stressful than I'd normally like. Last year (junior year), there was a class each term which had the curious tendency to absorb all of my time[2], so it felt like I was well above my usual course load. Now, in fall of my senior year (gah that's still scary to write down), I decided that I wanted to try a different approach: below the 48 unit count.

The result has been really quite nice for me. I'm easily roped into interesting side projects, so the lighter homework load has left more time for all of the brain-crack ideas and projects which I would have normally left untouched during other semesters. It's really, really easy to fall into this trap of "Oh well I'm not doing as much right now so I should also try to do X as well", and then you end up like me :P

First come classes. I'm taking three and a half (and happy about that!): 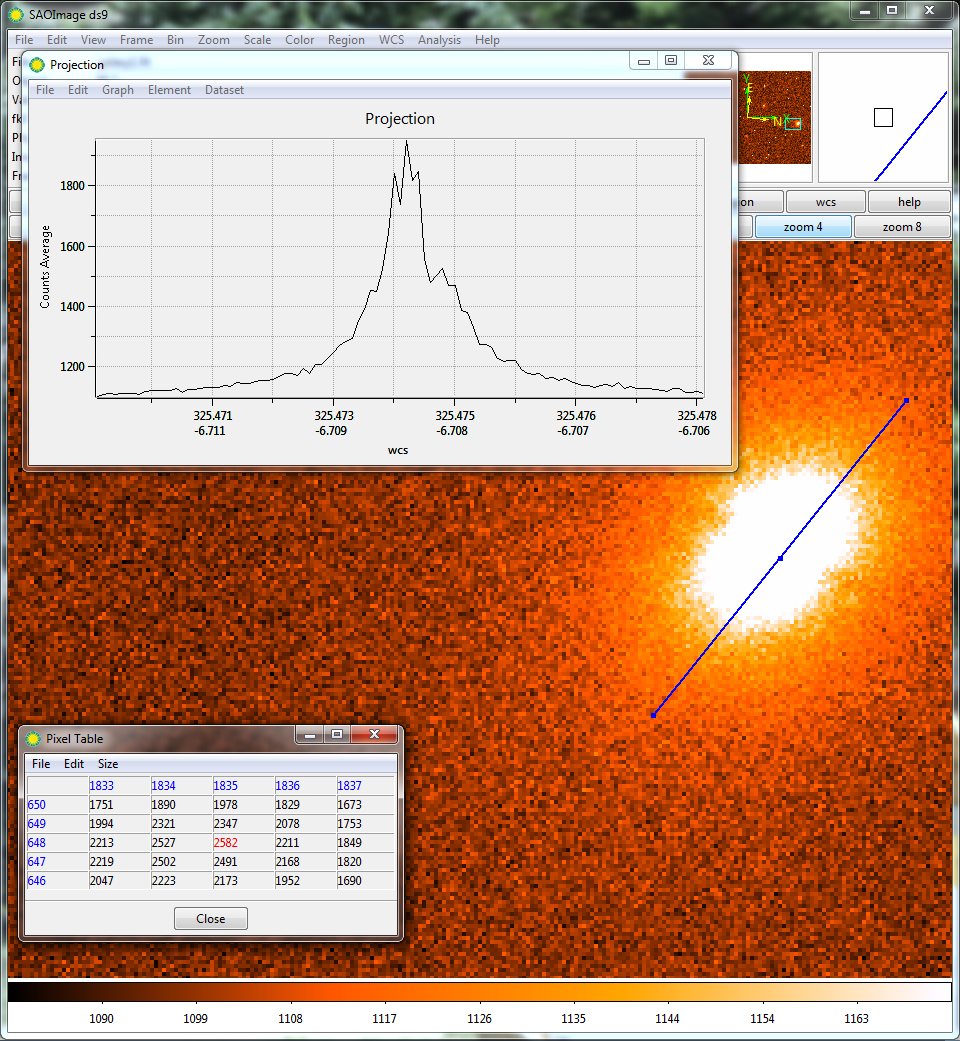 Space is, for lack of a better word, neat[3]. Last semester, in 8.901, Professor Scott Hughes kept us on a sprint through a wild variety of topics on the stellar level: stellar atmospheres, stellar evolution, neutron stars, black holes, and so on. This semester, we're diving deep into a larger scale, and learning about cosmology and galactic formation. 8.902 is being taught this term by Professor Robert Simcoe, who spends a lot of his time in the realm of observational astronomy—so much so, in fact, that he cancelled the first lecture of the semester with a 2AM email. Why?

"Greetings from Chile, where I am observing with the Magellan telescopes for the next three nights."

Oh. Okay then. Turns out Simcoe is just awesome like that. His observational side has poured over into our problem sets, where we've been given actual data files and told to compute the properties of various galaxies found within. I'm kind of awestruck at how you can go from "this galaxy is this bright over here and this bright over there" to "this galaxy fits such-and-such a profile, with roughly this many stars of this age, and is flying away from our own galaxy as a whole at X kilometers per second".

If nothing else, CMS.350 could be considered interesting for its readings alone, which for each class are all centered around the rise of journalism as a field (especially in the second half of the twentieth century). As a result we're working through a long list of required readings which are all pieces I've been kicking myself to read for a while. That doesn't go for all of the readings—I still haven't the faintest goddamn clue what Baudrillard is talking about—but getting to read the likes "Frank Sinatra Has a Cold" and "The Kentucky Derby is Decadent and Depraved" has been fascinating, especially while we also learn about, say, the role Twitter played in covering the Boston Marathon bombings. It's also forcing me to write, an activity which doesn't really come easily to me, and led me to conduct the interview with Smyly the Juggler which ended up as my last blog post. The class is a small one: eleven students and the lecturer, Seth Mnookin, so the conversation is much more informal and personable than you might see if we had triple the enrollment. 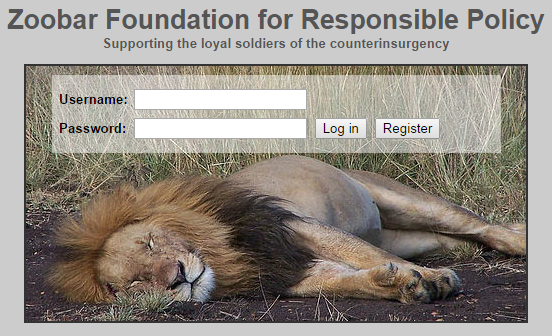 Have you ever seen the movie Hackers? This class isn't really like that, but you'll still find it surreal as you learn about various ways computer programs have been exploited historically, and discover that the reading you're using to complete the lab is written by someone who goes by a l33t haxx0r name like "Aleph One". (Seriously.) There are a lot of "holy crap people are geniuses" moments when you learn how various attacks and patches work, and there are a roughly equal number of "nothing I use is secure oh god why" moments as well. My favorite part of the class so far has been the labs: we're running a web server off of a virtual machine, and as we've learned in class about issues and attacks, we've taken steps to exploit them within the virtual machine's environment and then patch them accordingly. It's hands-on, and has me rethinking a lot of my own older projects.

There's someone weirdly terrifying about it all, and I'm particularly excited for the class's final project section, where we write our own security whitepapers on assorted bugs in existing programs/protocols, or develop new systems altogether. Even looking at last year's final projects gives some idea of where we're going with this.

A 6-unit seminar class on what makes the Institvte tick. I didn't even know this class existed until a few days into the semester: a couple of my friends excitedly recommended it, and I added it before the first class. It meets on Tuesdays for two hours, and each week we have a special guest with a unique perspective on how MIT works. That week's visitor speaks directly to around twenty students about her job, her experiences, and how she contributes to keeping this place running.

I have, in the past, heard of MIT's administration referred to as an octopus: lots of arms, not always working in sync or clear on who controls what. We've been getting samples each week from different parts of that octopus, in the hopes of clarifying its operation. Our first guest of the semester was John Reed, the outgoing Chair of the MIT Corporation. Turns out, from a legal perspective, "MIT" refers not to the school we know and presumably love, but instead to a "body corporate by the name of the Massachusetts Institute of Technology" (as written in MIT's charter), and John Reed is the guy at the helm of that corporation. Everything builds down from the Corporation, so getting to have a chat about the direction of and changes at MIT was fascinating.

Other guests have included Allen Marcum (Director of MIT's Treasury) & Christine Albertelli (Director of Budget, Financial Planning & Analysis) who came to explain the intricate world of MIT's finances. A lot of the numbers around how money at MIT works can be found in the recently-released 2014 Treasurer's Report (PDF). We talked about the endowment, tuition, financial aid, maintenance, debt, century bonds, and more. I was somewhat disappointed that no one provided evidence that MIT's financial decisions are decided by secret cabal meetings around an obsidian table hundreds of feet beneath Lobby 10[citation needed].

Oh, and Stu Schmill came by a few weeks ago to talk about some weird project Admissions started ten years ago: 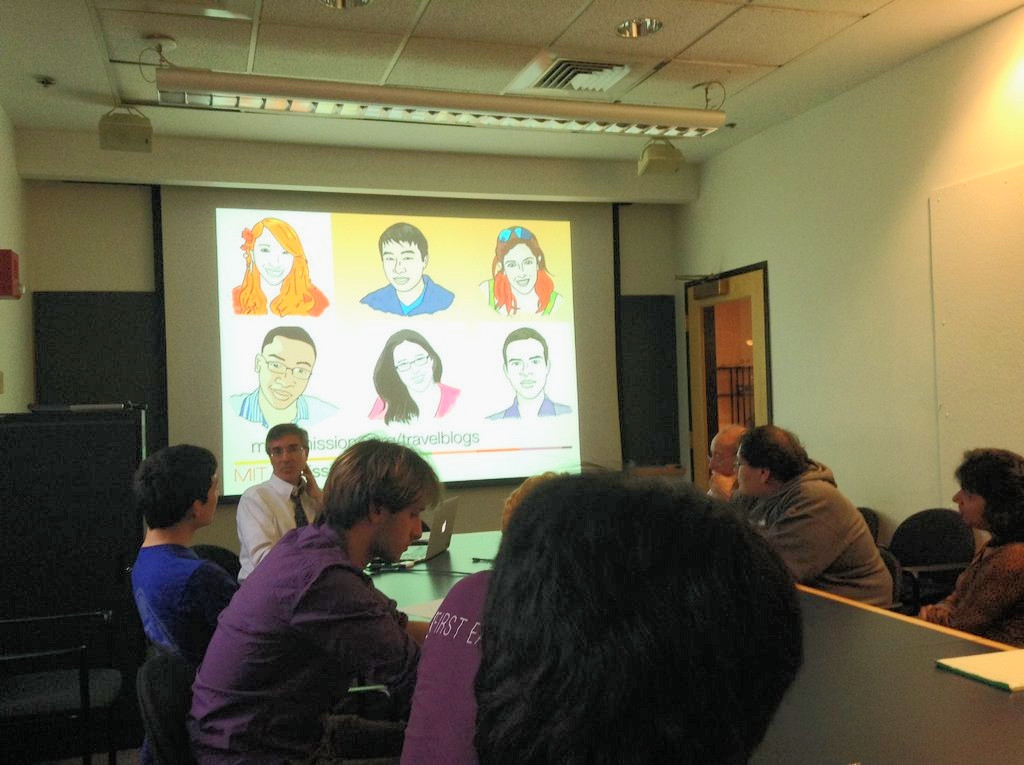 So that happened. Thanks for coming by, Stu! It was really interesting to learn about REDACTED and this one weird trick to get into MIT.

Together, these classes are 42 units. It's nice to finally have a semester where I can breathe a bit more, and I've found that the #1 way to fight self-doubts about not taking enough classes is to fill your time with friends, adventures, and crazy projects.

More on those next time. Onward!

[2] I had 8.13 Physics Junior Lab in the fall, and 6.115 Microcontroller Project Lab in the spring. Each was unbelievably awesome, and I'll make a point to blog about my experiences in each in the future :)