When I think of suburban Ohio, my family’s current home, I recall the time I danced down the street under the Big Dipper constellation. A dozen fireflies lit up the trees. There was no one around—a terrifying scenario in Cambridge, MA, but a soothing one in the suburbs. That was a night the cicadas came back, and I wished city sounds would drown out their mating snaps.

During the day, the sky here is a plain blue and the houses are beige. The white picket fences have no locks or latches. Sometimes a contractor showers the fences with a high-pressure hose, and it confuses me. Why clean the fences when they don’t even close?

Cars here slow down for a deer family of four. In Bambi times, animals feared humans. Now the mama deer stares at me. I should’ve Googled if deer attack humans. But at least the mother deer’s three babies are concentrated on grass.

At sunset, the runway pond burns. On the Ohio planes, you can see the full sky dome. There’s periwinkle. Royal purple. A most vivid pink. Stripes and splashes across the sky. I miss it. 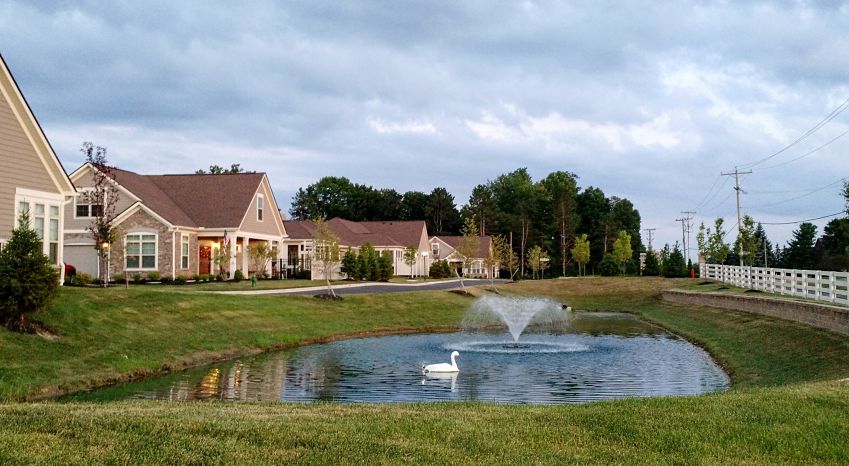 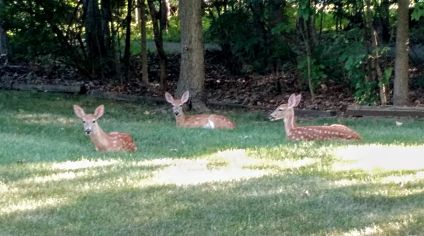 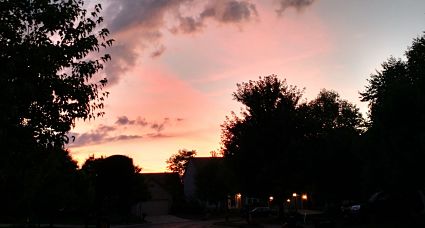 Before MIT, when I still identified as a math lover and major, I attended a cake decorating event at the local library. The librarian wondered if I was over 12 years old—not great to hear a month before college. But the decorating event went well. I was bad at spreading icing and making flowers, so I squeezed a

Now when I visit Ohio, I don’t need a

to feel cool. I enjoy role-playing with my sister and going to the zoo. Before I gained the freshman 15+, I even went with my sister on the playground. And it felt pretty darn cool because I was no longer in a rush to grow up. In college, youth is appreciated. It means a more flexible sleep schedule. You can often hear (MIT) seniors say they are old because can’t stay up late anymore. Of course, it’s probably due to sleep deprivation catching up, and not the age, but feeling old is better than feeling like you have made bad choices for the past three years. 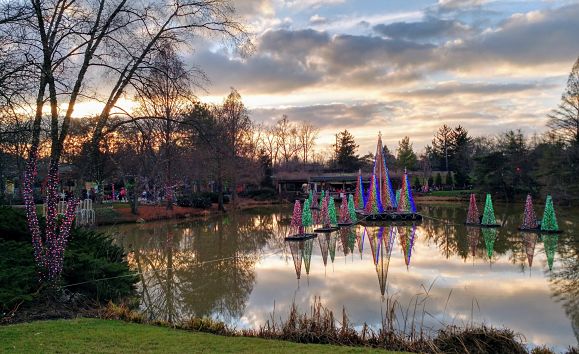 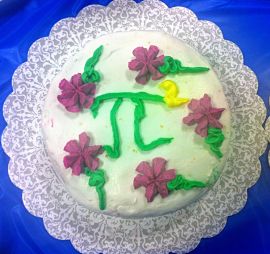 The coolest Ohio event is the helicopter Easter egg hunt—if only MIT let us out every spring in time for that (or at least hosted an equivalent event). Because even people over 12 or 21 could appreciate 80,000 candy-filled eggs dropped on a field from a helicopter. How cool is that? That’s the kind of college spring break event I enjoy! (though my little sister’s enjoyment is probably what makes it fun)
The most relevant Ohio events are the Central Ohio Alumni Club get-togethers. Over spring break, I get to met the freshest MIT admits, and over the summer, if I can make it, it’s time to catch up with students of future, present, and past, plus their parents. The local Club provides a calming MIT away from MIT. We talk about work but don’t do work. Makes sense why students are so excited about these events. 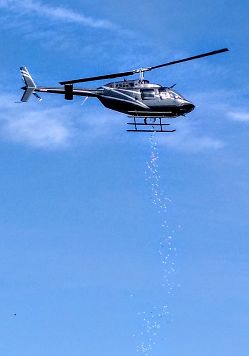 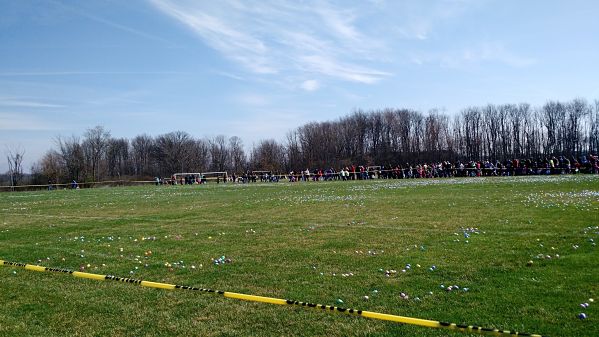 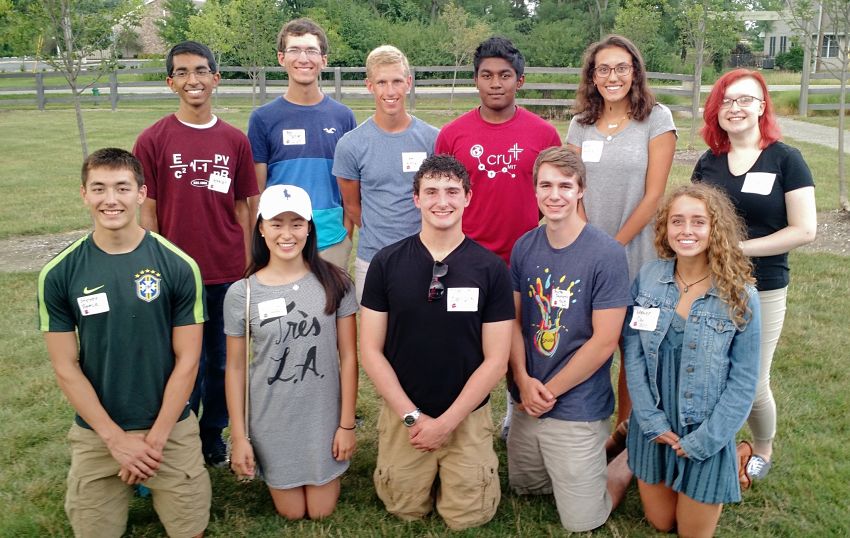 Before junior year, I spent the whole summer in the Massachusetts suburb of Lexington. My partner and I leased a box there (technically, it was a studio, but the combined room and bathroom were smaller than my East Campus room, and attached to the outside of a house). Trader Joe’s was 3 minutes away, but everything else was far. The most excitement came from five resident raccoons. I became very familiar with the Cambridge/Somerville squares—Davis, Porter, Harvard. By the end of the summer, I was really ready to go back to being 7, not 70, minutes away from Downtown Boston. I plan to avoid living around successful adults with children for the next 10+ years, but Lexington was a learning experience nevertheless. It’s part of why I enjoy going to work at the VA Medical Center this summer—I pass by the Lexington studio, then get even farther away, in both distance and average age of resident. 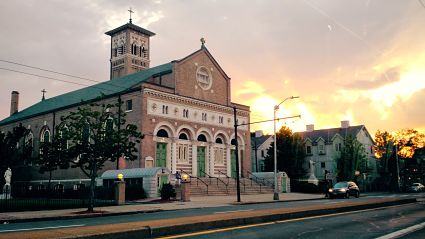 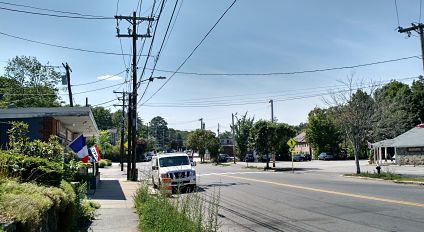 I’m back in the Ohio suburbs with my family now, and, as always, it is soothing. The entertainment is farther, but the supermarkets are closer and with fresher fruit. Before the last year of college, that’s a great deal. Though it was also nice to live in a more relaxed East Campus in the previous months. I’ll miss the communal living and perfect location of the dorm next year. It’s no surprise that graduating residents dream of finding a commune of their own.
In two weeks, I’ll be back for dorm-made rollercoaster-riding and freshman-meeting and (other people’s) hair-dyeing. For now, goodbye. Time to eat a pack of blueberries.