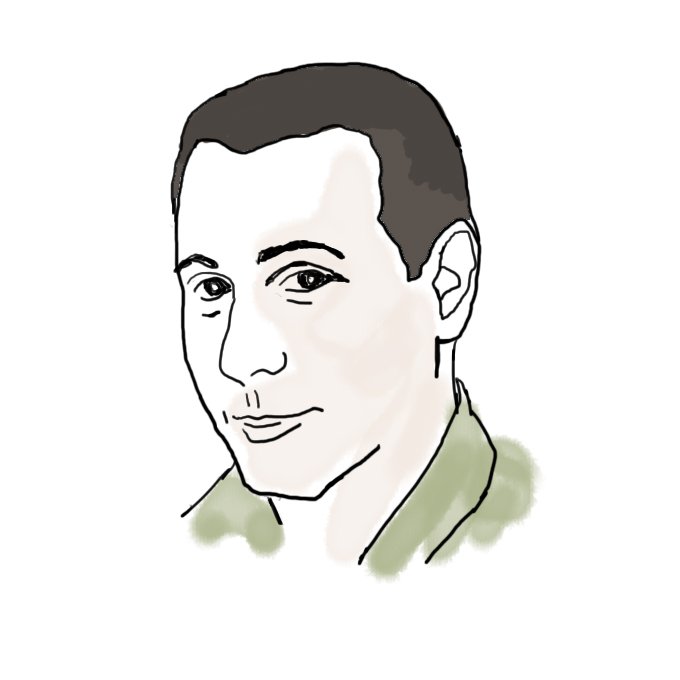 Using household items to save the world

How are you planning to spend the day? Jeffrey Warren, a Media Arts and Science grad student who works on Grassroots Mapping, and Oliver Yeh, one of the MIT students who in September launched a $150 camera balloon into near space, will be photographing the spreading oil slick in Louisiana with tethered aerial camera rigs they built using plastic garbage bags, a commercial point-and-shoot camera, and some helium. Each rig costs less than $100, and will help monitor the oil spill’s impact at a level of detail that exceeds what satellites can provide.

Working with local activist groups and residents, he hopes to empower people to monitor the coast with balloon cameras for months — or as long as it takes for the impacts of the oil spill to dissipate, he said.

“If we do it now, it’s a relatively low cost, and it’s a time commitment, but if we get out and begin mapping, we’ll have that data at a later date — when we wish we had it, perhaps,” he said.

He got this idea by working with a fellow MIT student who has been flying untethered balloons nearly to the edge of space, sending back photos over a cell phone — partly just for the fun of it.

“It’s the first time we’re working together as kind of a concerted effort. We’re applying these tools not just as hobbyists or enthusiasts but applying them to a specific social and environmental goal,” he said.

“This is one area where we’re able to make an impact.”

You can read the full story on CNN.

Hi! Dave here, though I find it makes things simpler to introduce myself as the new Ben. That's about where the simplicity ends, since I have some very big and well-loved shoes to fill. No I didn't attend MIT; there's no brass rat on my finger to combine with others and activate the MIT super-pow…
Keep Reading