Liveblog of my Thursday complete with (not so great) pictures

I really enjoyed Ana’s recent post about a single day in her life, so I decided to share a day of mine too! Quick disclaimer: I thought it would be interesting to document my Thursday because I usually end up doing a bunch of things even though I don’t have any classes. If you wanted a look into classes, I kind of summarized mine at the beginning of the semester and plan on doing a reflection sometime before finals! 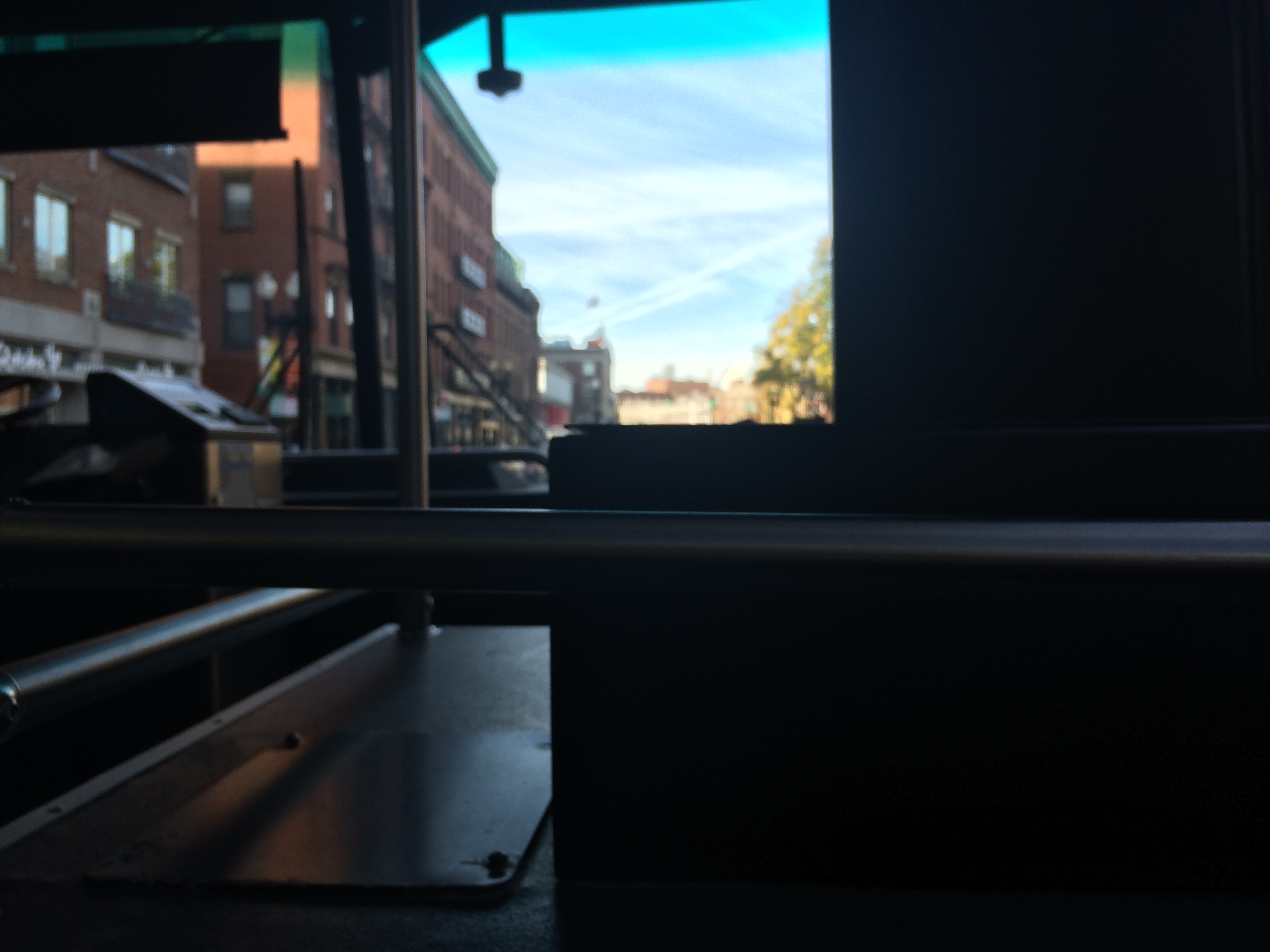 Attempting to take a picture from my seat on the bus without looking too strange.

This particular hot chocolate excursion was to meet up and chat with Marjorie Liu (who Chel mentioned previously; Marjorie’s the incredibly awesome instructor for 21W.758 aka. MIT.616). I’m usually really bad at talking to professors, whether it’s in an academic context like office hours or running into them in the hallways. Most of the time it’s because I genuinely don’t know what questions I would ask them, or the omnipresent fear of not being able to find any common ground. But this semester I switched majors into something I love (CMS) and am trying to push myself to do things that scare me, including trying to get to know new people. Marjorie’s super approachable, kind, and down-to-earth and it turns out we have a lot in common, from nerdy interests to growing up near Seattle to being mixed-race. This is one of the first times I’ve really felt like someone I’ve met at MIT could be a mentor to me, since conversation flows so naturally and she gives such great advice and honest reassurance about pursuing a career in writing or the media industry. I’m hoping to interview her about her experience teaching at MIT (and overall career/life, of course) for the blogs after the semester’s over, so I’ll write more about how lovely she is then!

12:30pm leave Burdick’s and decide to walk to Central Square
12:35pm decide to take the T instead because it’s chilly
12:37pm MEET TOBY, A BEAGLE/BASSET HOUND MIX (and ask to pet him) 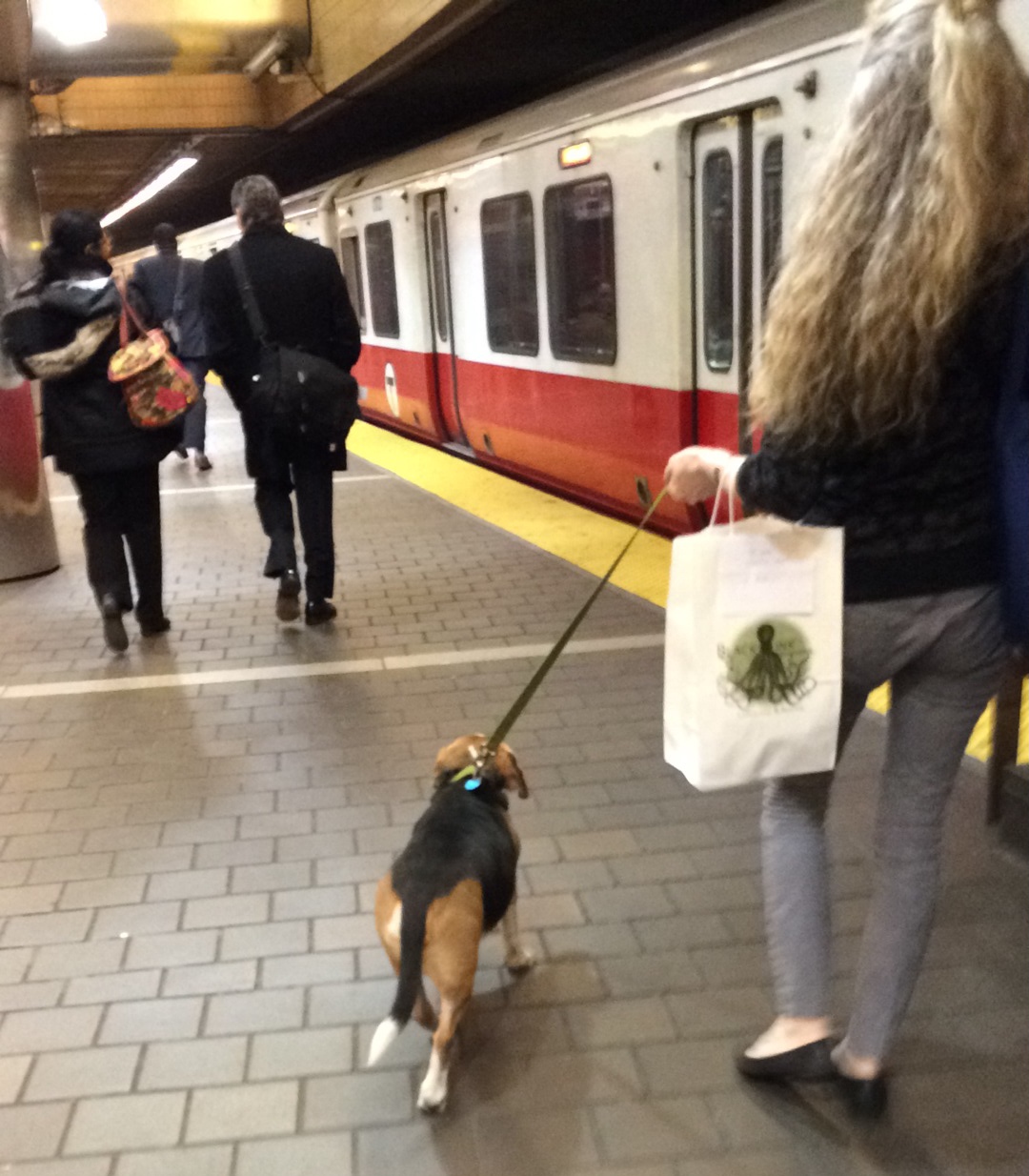 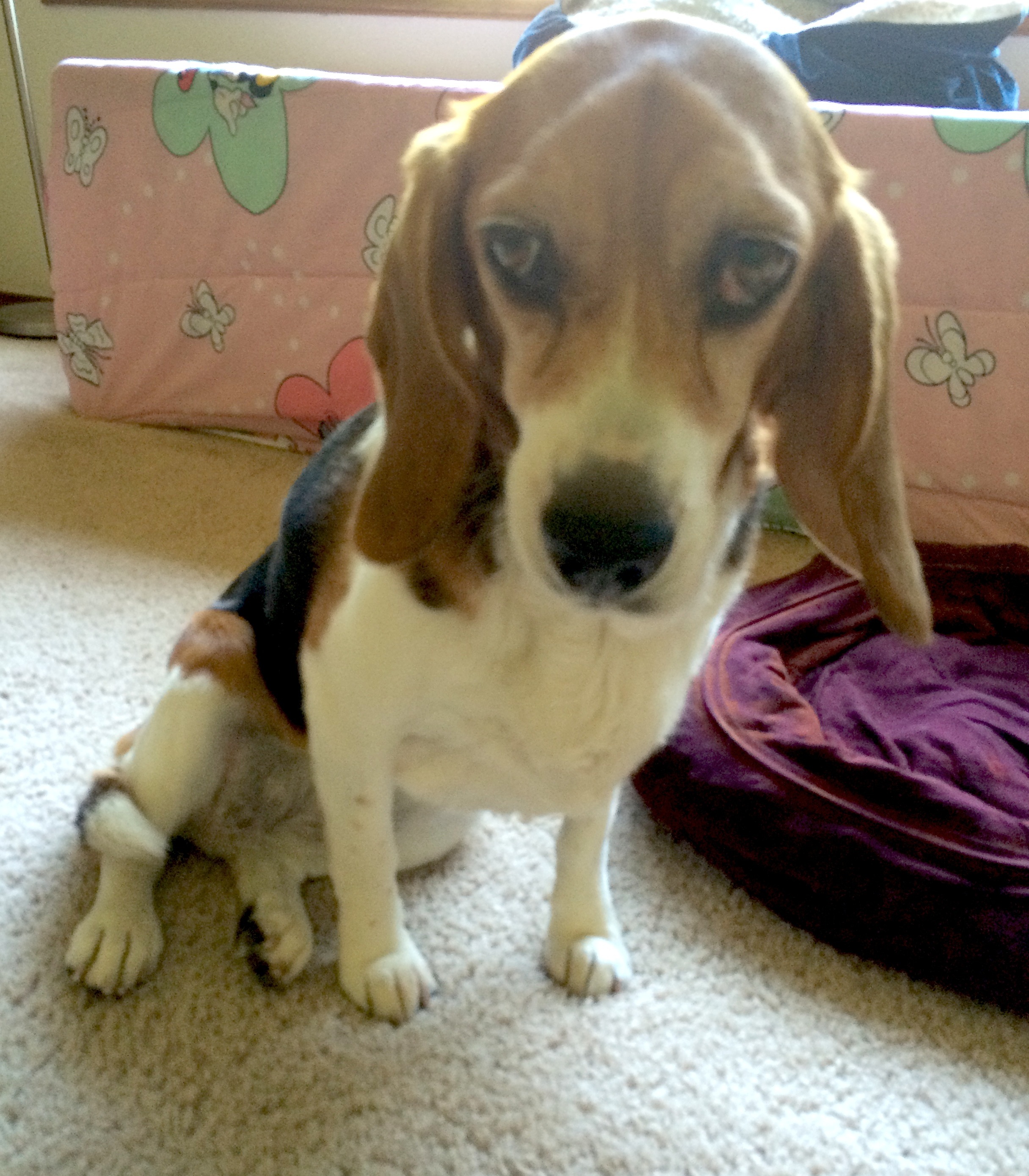 Creeper picture of Toby (left). I miss my beagle Taffy (right) so much and can’t wait until Christmas break.

1:00pm arrive for meeting at Workbar 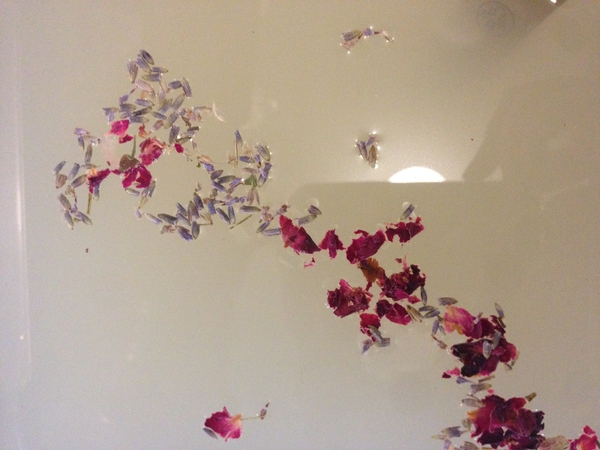 I usually only go to Central for art supplies, so it’s fun to have another reason to visit.

Every Thursday I have a check-in meeting with one of my UROP mentors, Flourish Klink (who Petey has blogged about because she’s amazing). Flourish was my CMS.100 professor during my freshman spring, I reconnected with her by crazy random happenstance (i.e. I wrote a post fangirling about the fact that one of my favorite professors was going to be on a panel at SDCC, which she then found) over Tumblr this summer, and now I’m helping her out with the transmedia development plus some social media side projects for Season 3 of East Los High. It’s really exciting to be able to participate in some of the behind-the-scenes meetings that go into writing and producing not only the TV show itself but also the online content (vlogs, extended scenes, “school newspaper” articles, etc.) that are released in tandem with the episodes. Not only am I learning a lot about how production companies operate, but I’m also discovering what it’s like to work across time zones with a team that is mostly based in LA (so many Google Hangouts!) and to have my opinion valued even as an intern. 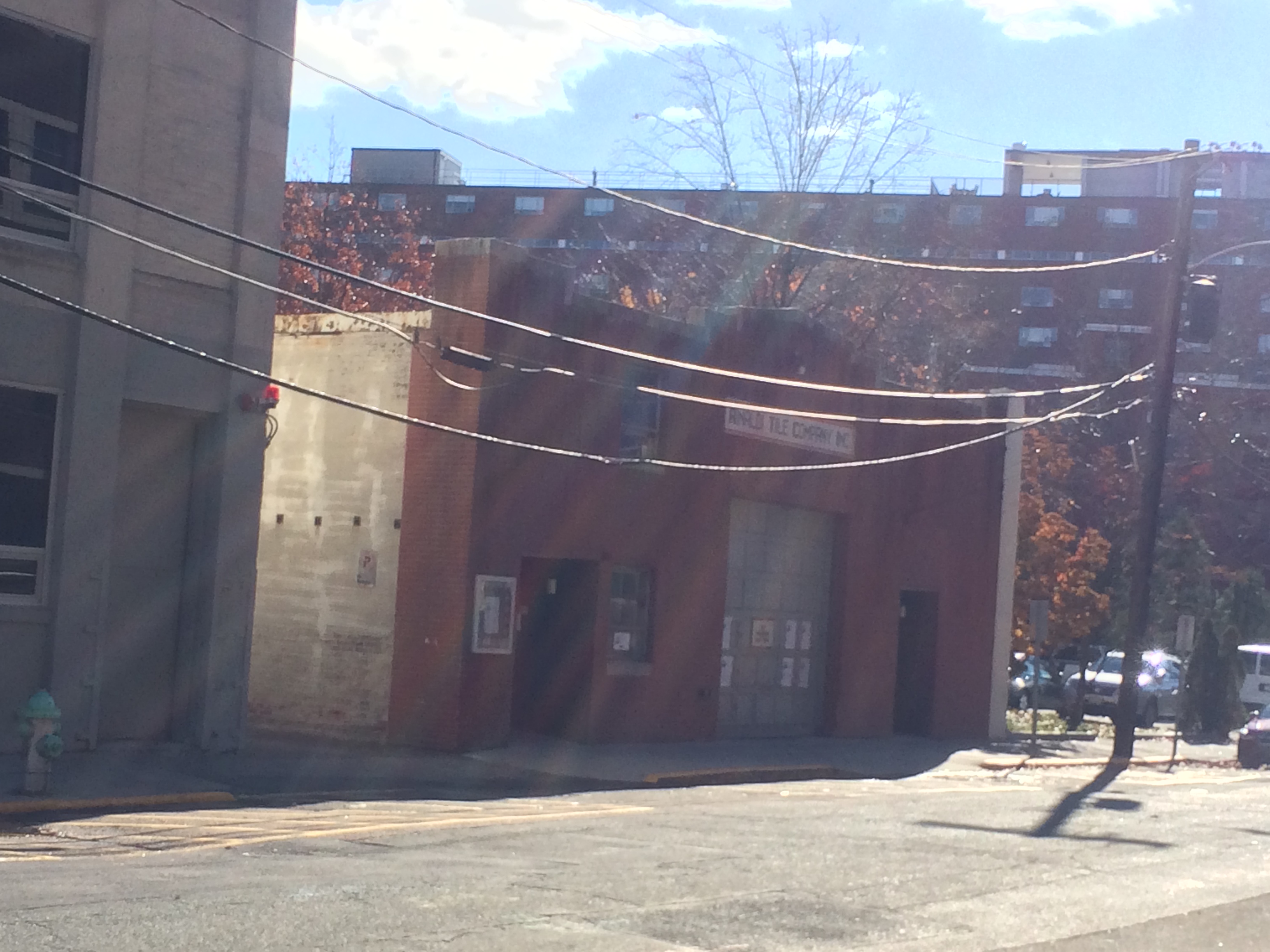 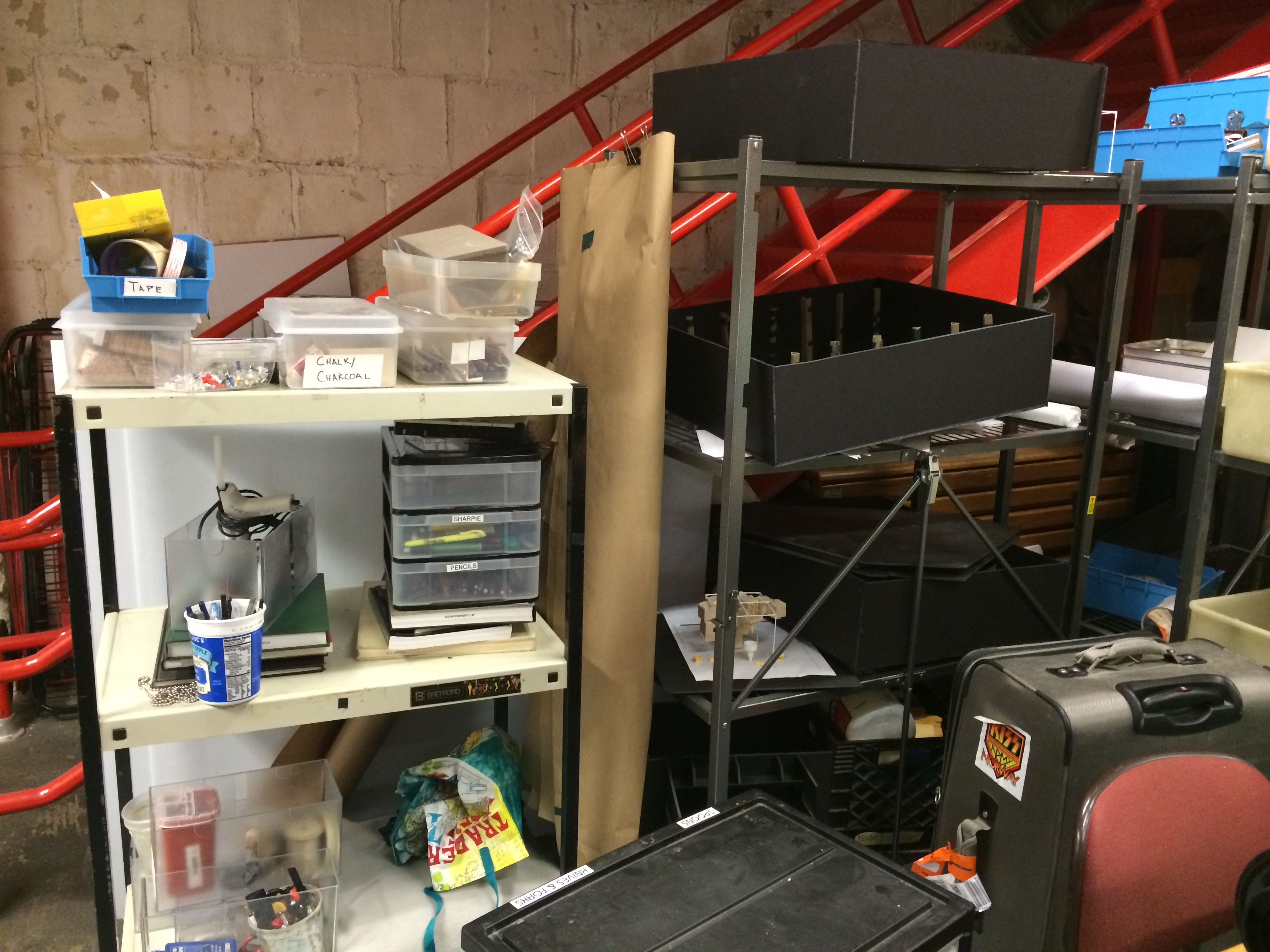 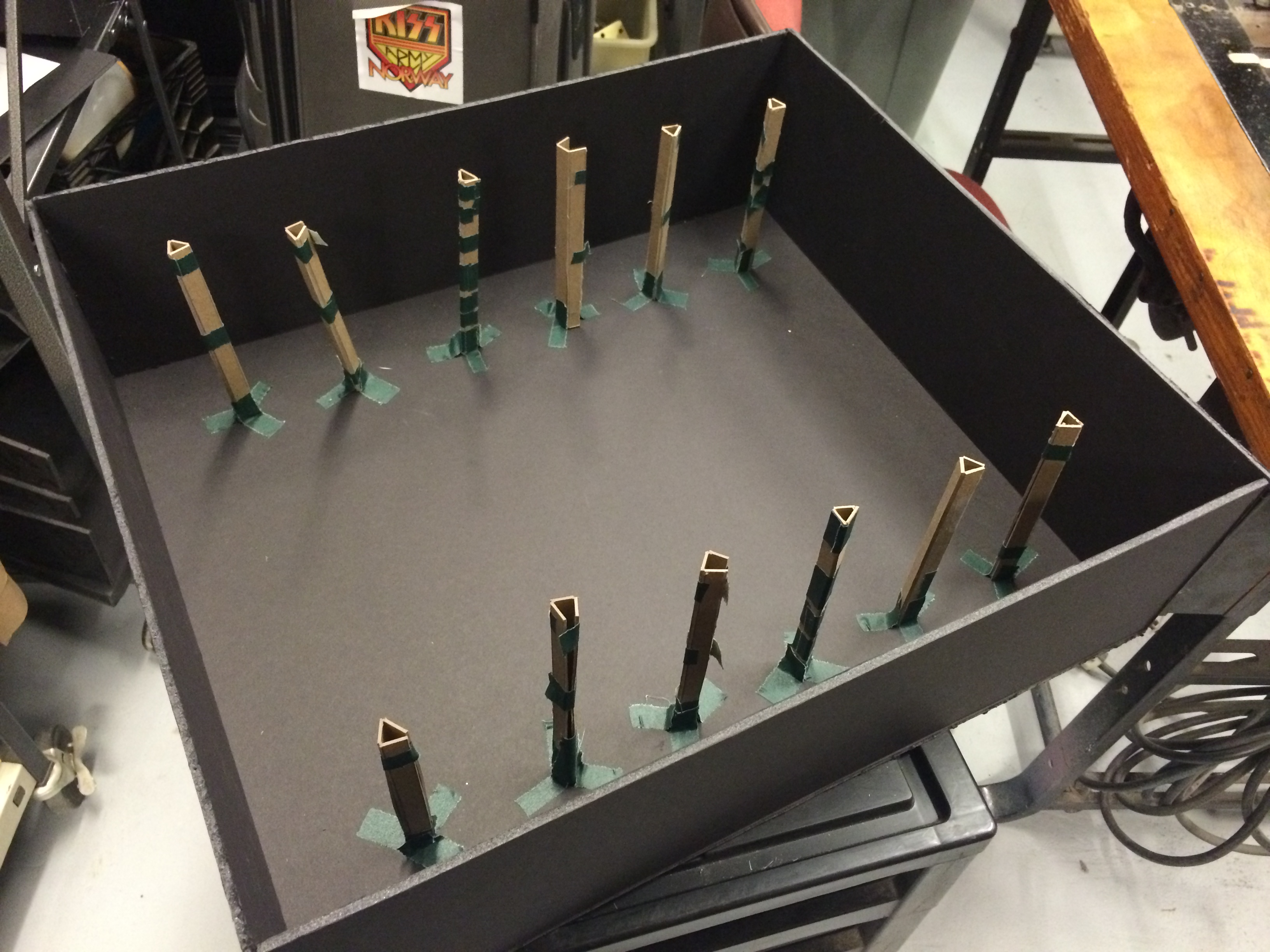 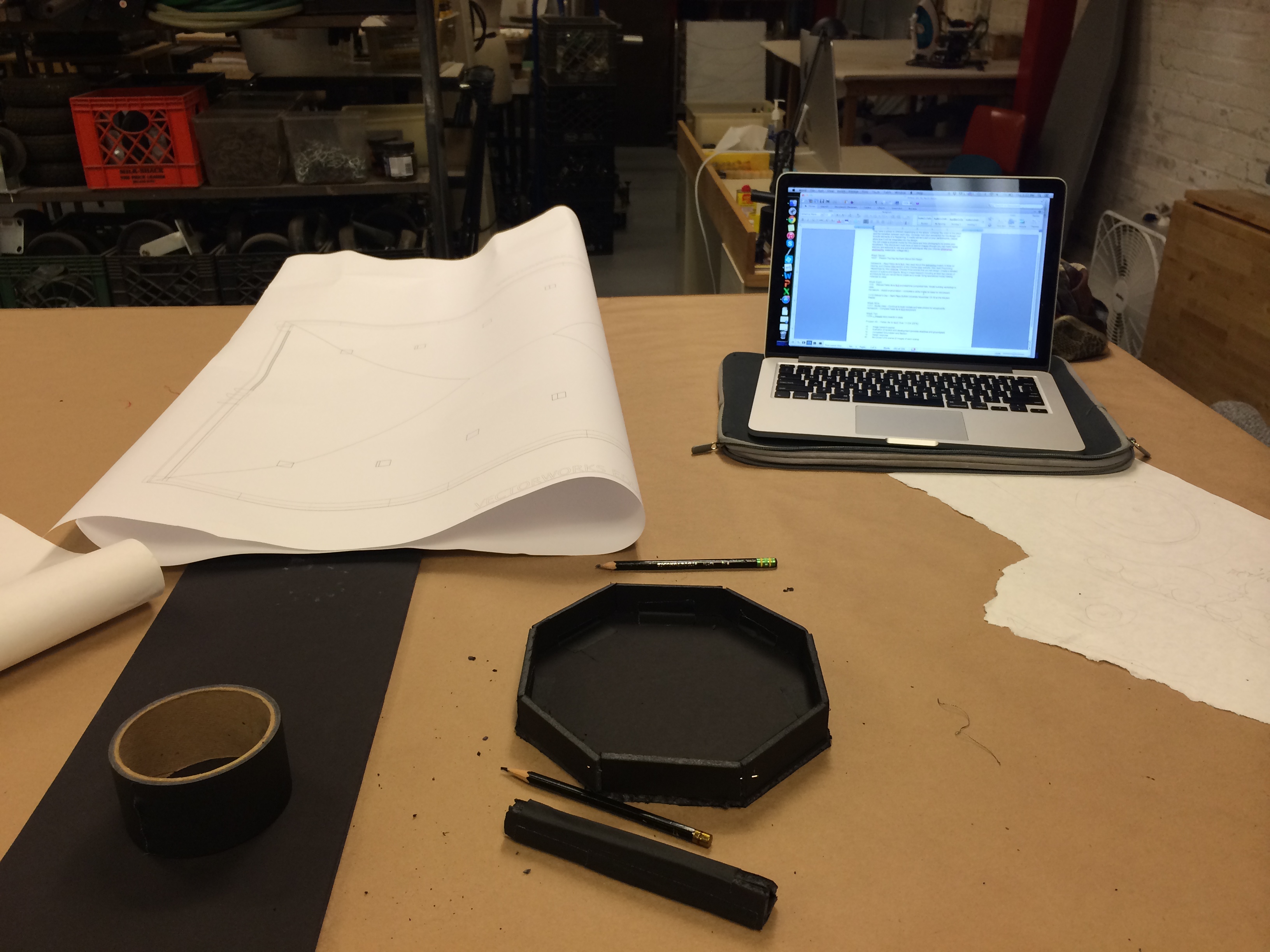 We’re currently designing for the play Fetes de la Nuit as though it would be performed in Walker Memorial. 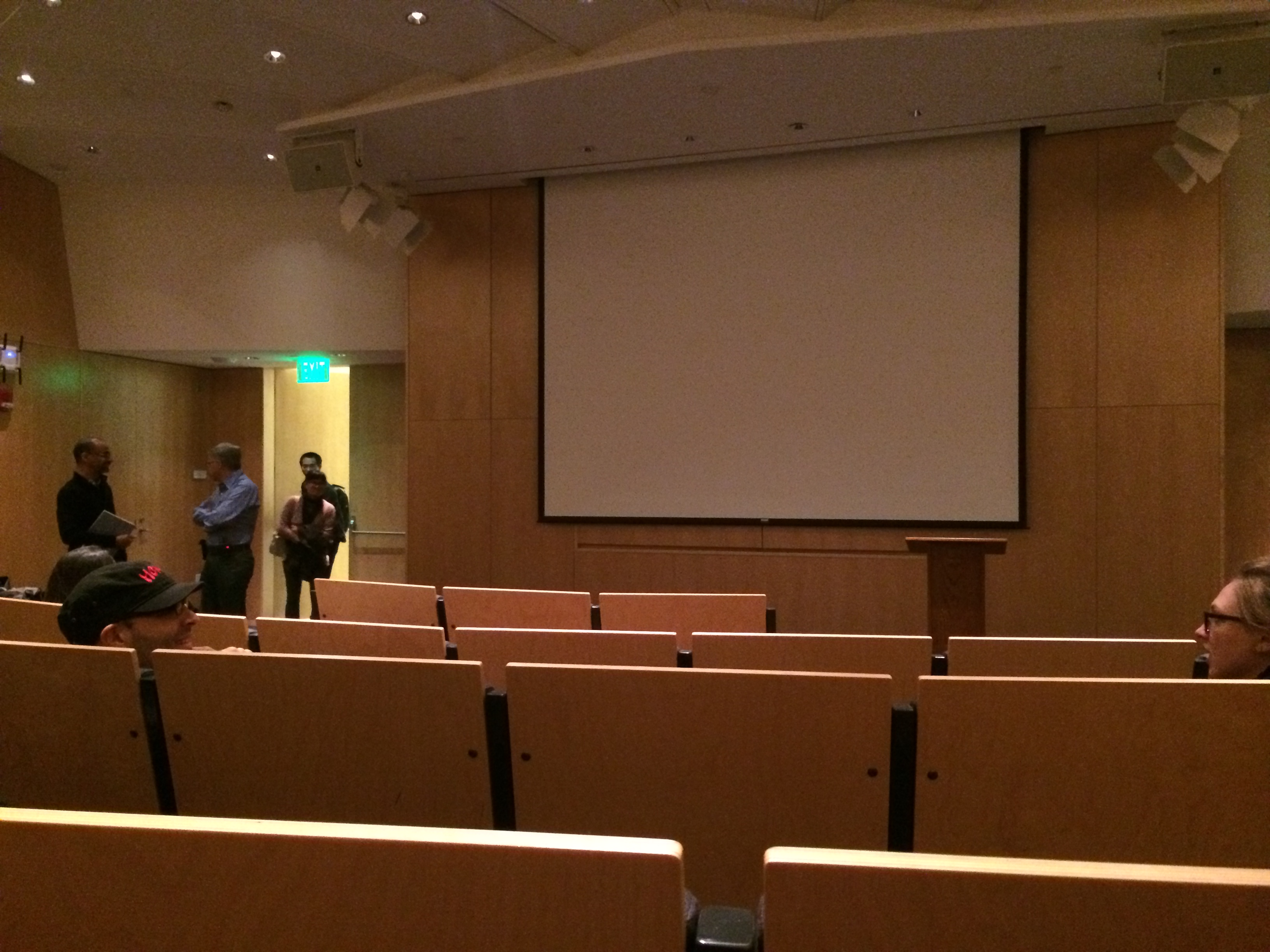 This was my first time actually going in the Media Lab (beyond the first floor). The rooms are so pretty!

As a CMS major, I receive weekly emails about Thursday colloquiums in which the department or MIT invites guest speakers to talk about their research or careers or whatever is relevant. This week was Paul Levitz, best known for his long career with DC comics (ending as President & Publisher) and as a current professor at Columbia. He actually came to speak directly to our class (comic script writing, with Marjorie) the next morning, so I got to hear quite a few stories and interesting insights into comics as an evolving art form/medium of communication/thing and his own personal and professional experiences with writing. So rather than going into immense detail and hastily scribbled down quotes now, I plan on writing a separate post just about the two back-to-back experiences. 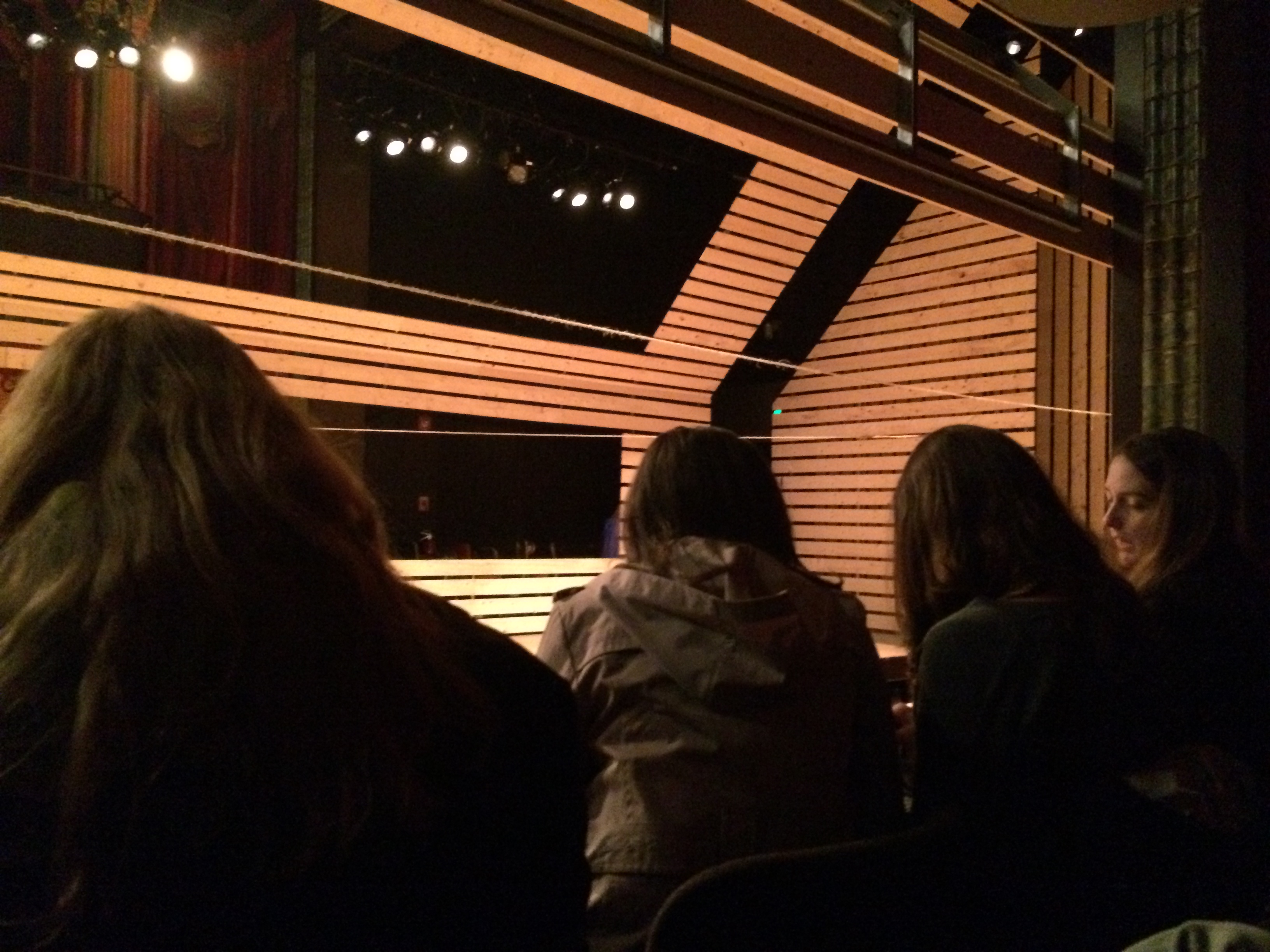 We went to these plays as part of my Scenic Design (21M.733) class. They were very surreal. (I hope I was allowed to take this picture…)

10:34pm walk to the T and back to MacGregor
11:03pm pick up package from desk
11:05pm discover gooey brownies in main lounge and decide to hang out
12:35am head upstairs to my room to actually open the package 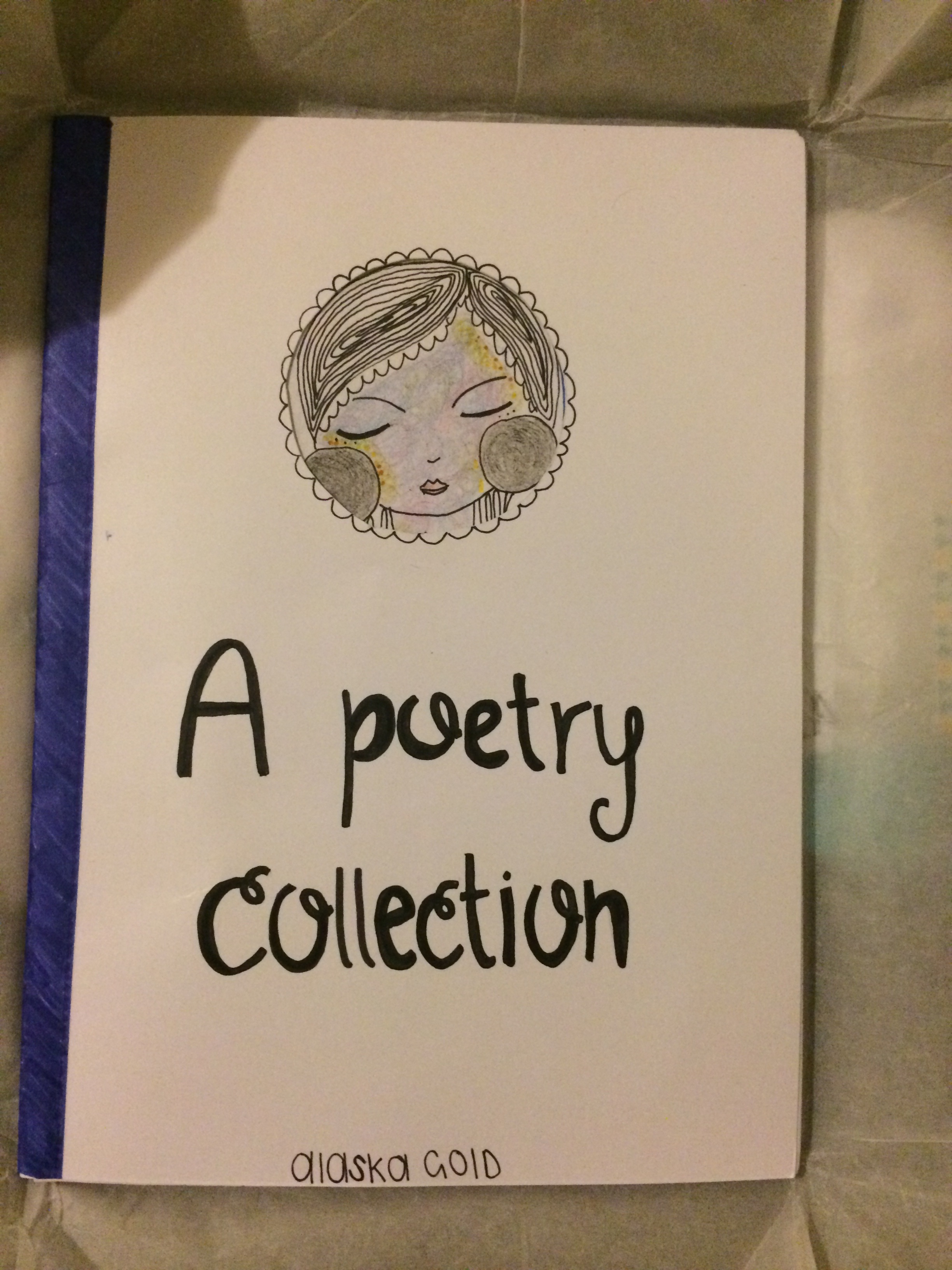 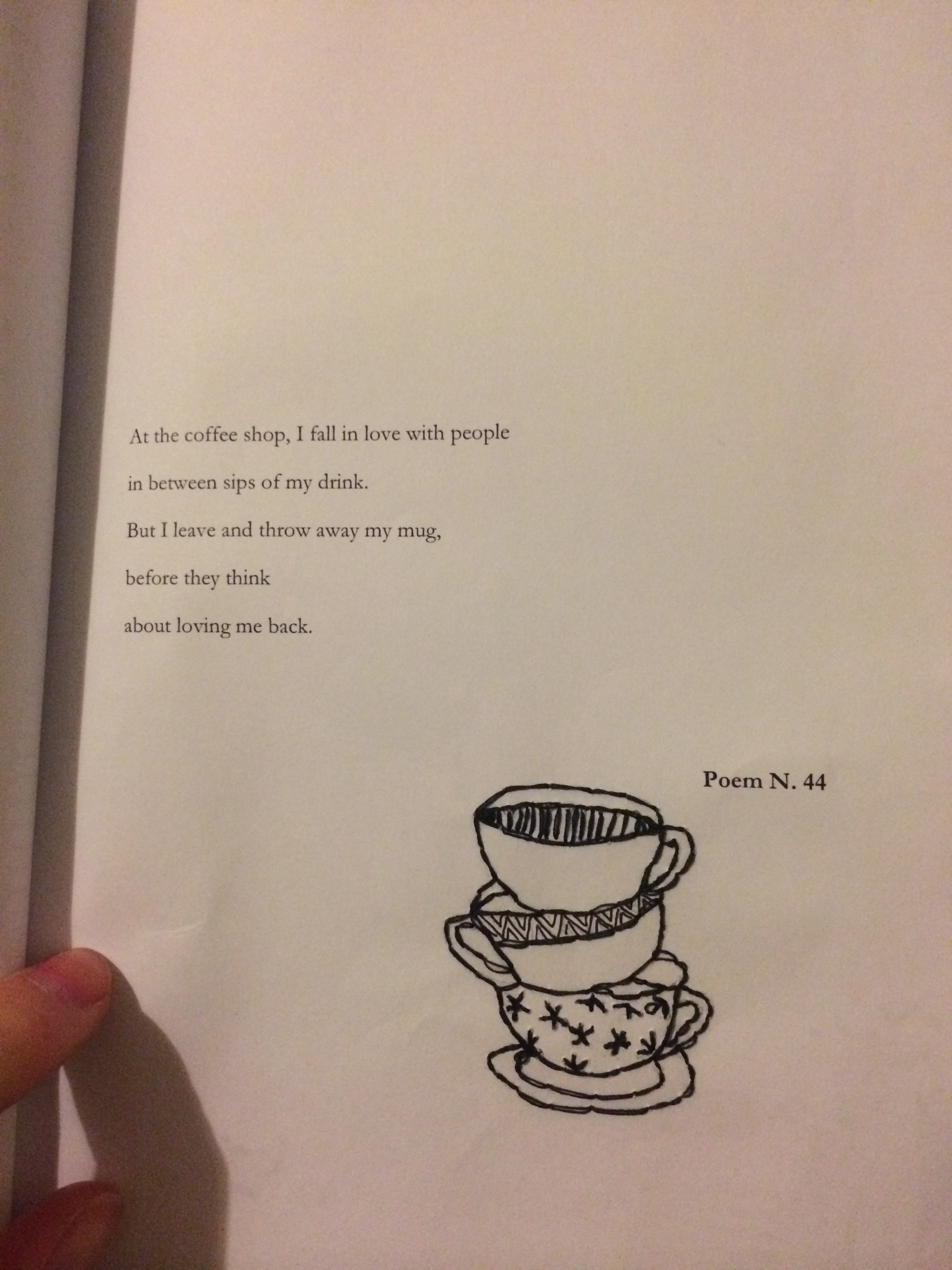 The poetry zine cover and a poem with some really cute embroidery.

I’ve been following Alaska Gold on Tumblr for a while because she writes lovely poetry and prose that I relate to immensely; she’s at about the same stage in life (at university, 19-20 years old, thinks way too deeply about the universe, etc.) even though we’re thousands of miles apart (she grew up in Spain, I believe). Around the beginning of October, she announced that she was going to be making and selling some poetry zines of her work and they looked absolutely beautiful! She hand-draws and embroiders images that reflect the poems you choose for your zine, and mine (like all of them, I’m sure) turned out so lovely. Her project inspired me to keep building a portfolio of work that I’m proud of until I can (maybe) do something similar! Mostly it was just a very pleasant surprise after a long, tiring day because I always love getting mail.