My dear former floormate Shannon ’05 (who’s still at MIT pursuing her Masters in Course 16: Aero/Astro) held an engagement party last Saturday at MIT, and at first I was going to spend the weekend in NYC, but then I noticed a funny question on the invitation 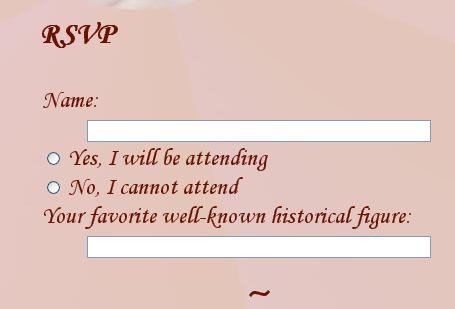 and was so intrigued that I knew I had to attend. I put down “Jane Austen” for my favorite historical character, and Sam put “Benjamin Franklin” (he cites Pennsylvania pride) — other people were not so conventional.

So how did these historical figures figure (haha!) into the party? Well, the nametags we wore on the front of our shirts displayed our real names, but the nametags Shannon ’05 stuck onto our backs displayed the name of someone else’s historical figure. Not only did we have to figure out who the person was, but also who had submitted the name. Add to that the fact that some of the people who submitted names didn’t attend the party, and you had some intense problem-solving going on. Take that, Mystery Hunt.

From the front, Richard ’06 is Richard. 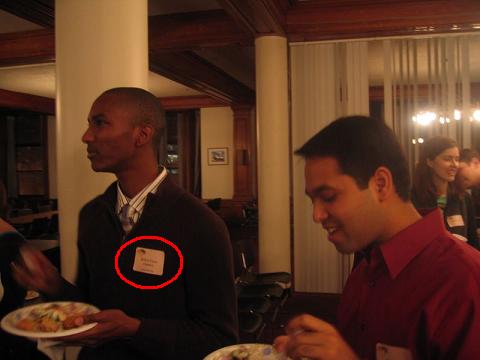 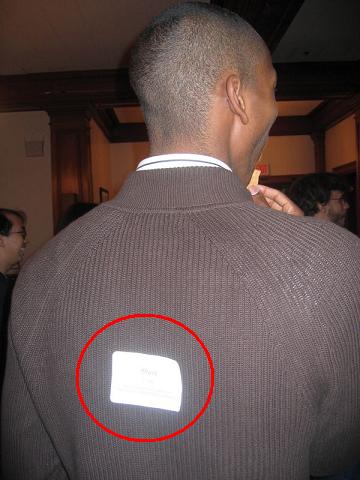 To help diffuse the very high level of stress in the room, the happy couple hired salsa instructors from the MIT Salsa Club to teach us how to dance. After we learned some (not so) basic steps in lines, we got into a circle and rotated partners counter-clockwise. Sort of like going from Cartesian to polar coordinates. (Ah, MIT, I’ve missed you.)

Here I (James Cook, explorer) am with partner #4. 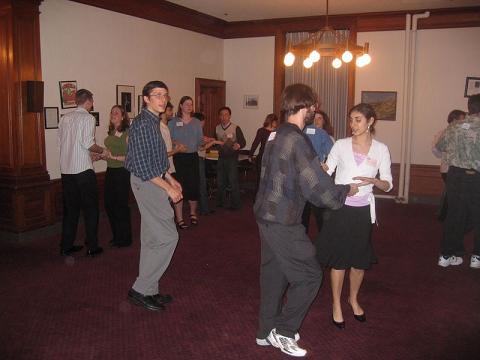 And here’s partner #6. Notice how much more into the salsa dancing he is, compared to me. It looks like I’m holding his hands, but basically, I’m just hanging on for dear life. 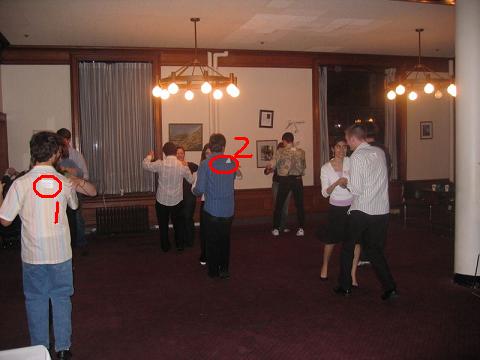 I regularly need to look at the instructors and make sure I’m doing the (basic?) moves correctly. Better than looking at my feet, right? 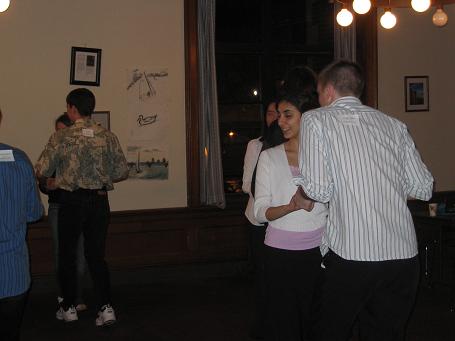 William Shakespeare, Amelia Earhart, and I take a water break after all of that dancing. 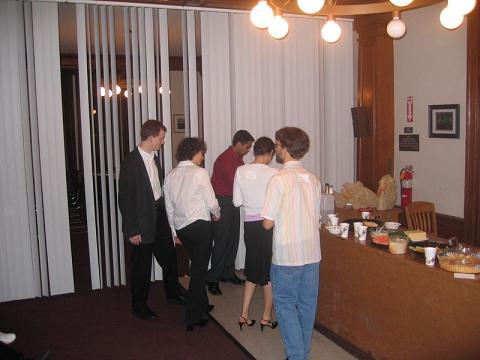 Here, some former and current floormates of the best floor ever pose with Shannon ’05, whose hair, as evidenced by Sam‘s pose, must smell REALLY good. 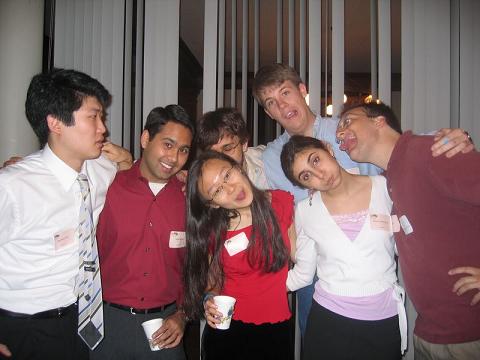 The one historical character Shannon couldn’t assign was the one she herself had to guess, so her fiance decided to give her OPTIMUS PRIME. 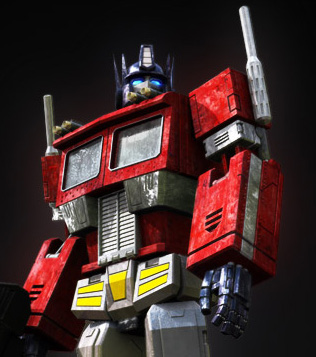 Don’t feel bad if you have no idea who this is — I didn’t, and Shannon certainly didn’t. Apparently he’s the leader of the Transformers. James Cook doesn’t sound so hard to guess anymore. 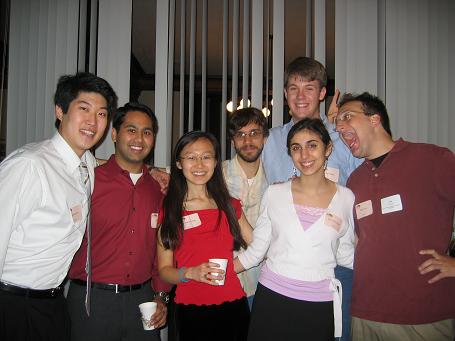