in which today is the first day of spring

Is it already the seventh week of the semester?

To be honest, I’ve been chugging work from such a consistent, ever-so-slightly-bulging firehose for so long that this fact surprises me. It’s almost like I hadn’t noticed the time go by, which isn’t entirely true: I guess what I mean to say is that I’ve never really been able to take a break yet this semester. A true break. A break where, after the fourth midterm you’ve taken in two days, you celebrate by declaring the night off from work, and you won’t have a new pile of things to do waiting the next morning as a consequence.

I’d also like to opine that although MIT is indubitably hard, much of the difficulty is self-prescribed: it is often the case that students here take on more classes, more committments, more work than is expected of them. There are always exceptional people here, people that I admire and deeply respect, yet I always have to remind myself that MIT isn’t a race, and there isn’t anything wrong with going at your own pace, and that it’s okay to slow down when the burden becomes infeasibly heavy. I keep these thoughts close to my heart more than ever lately: I tread a very fine line. My committments, classes, psets, and essays are modeled as drived sinusoidal inputs throughout the week in the differential equation, the system that is my life, and I am oh so critically damped, in danger of tilting towards instability at any moment. Or, I suppose, towards an overdamped stability, if you’re a glass-half-full kind of person.

(Unpopular opinion: 18.03, Differential Equations, is an interesting class and I think it’s a really useful class to take.)

Speaking of classes, have a schedule:

6.01 (Intro to EECS via Robot Sensing) is an amazing class! The labs are extremely fun: last week we used potentiometers, op-amps, and other components to make a robot car move forward, move backward, and turn using a breadboard as a remote control. A few weeks ago, we created LEGOLANCE, PRINCE OF MIRKWOOD by attaching a Lego lance to the front of the car and successfully won a joust against a bulls-eye target that never stood a chance. The midterms are challenging, and the class certainly isn’t easy, but the staff is extremely supportive and office hours are frequent and rewarding. 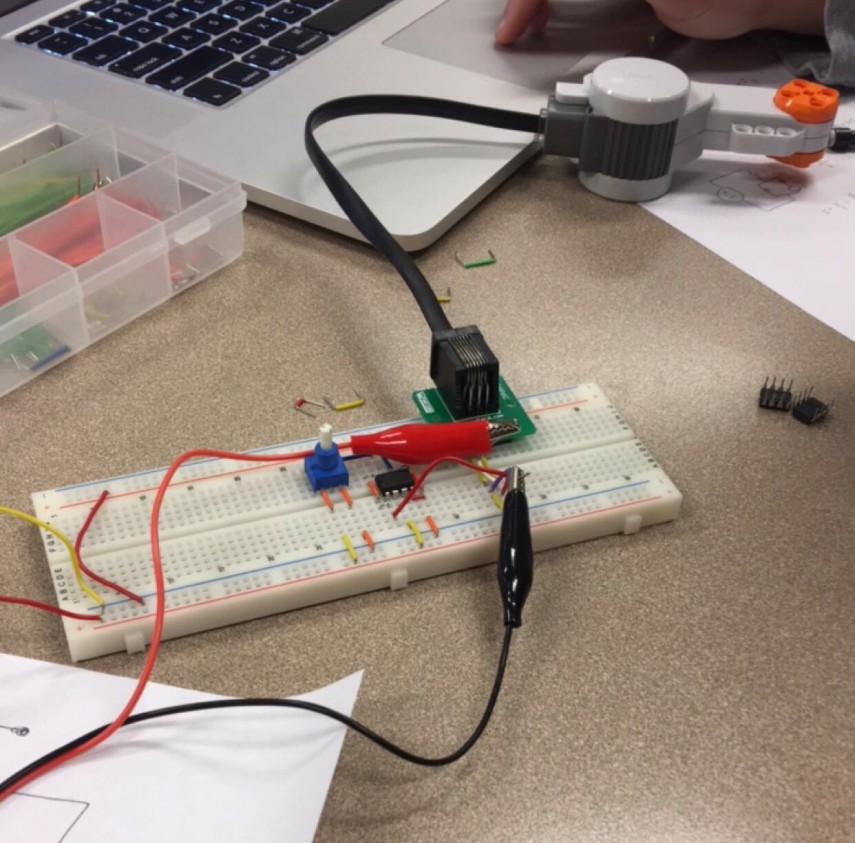 6.042 (Math for Computer Science) is a really interesting class. I guess the closest synonym for it is discrete math: topics include proofs, cardinality, set theory, graph theory, number theory, probability, and random variables. This semester, 6.042 is in TEAL format, which for 6.042 means that there are no formal lectures and class time is entirely devoted to solving problems on whiteboards with a group ot 5-7 other people. I’ll admit that I wasn’t really into the format at first: I much prefer note-taking, lecture-style classes. But this class has grown on me, and the material that 6.042 teaches– critical thinking, proofs, logic, reasoning– is actually quite suited for TEAL.

8.02 (Electricity and Magnetism) is a GIR, and although I like the physics, it’s also really hard and I’m kind of bad at it. :( Gauss’ law is nice.

18.03 (Differential Equations) might as well be 18.06 with all the linear algebra we’ve been doing: in fact, the title of our last lecture was literally “Introduction to Linear Algebra.” shrug Seriously though, it’s a good class, although this statement is kind of debated among my friends. Complex numbers are pretty.

24.900 (Intro to Linguistics) Oh my god linguistics is SO COOL. I could probably go on for hours about it. Did you know that English has about 14 different vowels and only five ways to express them? Did you also know that the upside-down e symbol that you see sometimes in online dictionaries for pronunciations is called a schwa? I sure didn’t before taking this class. Also, we had to learn most of the IPA (International Phonetic Alphabet) for a quiz last week, and that was kind of brutal and also really interesting at the same time. Maybe one day, I’ll write a blog post exclusively in IPA. Maybe that would be silly. (i’m uh… also not sure if people would let me do that >_< i would love to though!)

Related to linguistics, I recently started a UROP that has to do with the rhythm of speech. I might have a more detailed blog post about the results of this project a month or two down the road~

I’m currently finishing up beginner archery, and will start intermediate archery soon. Similar to pistol, which I took last semester, archery is a really good activity for meditation. I get to aim at one simple thing, the bulls-eye, and get to ignore everything else, which lately is something that’s hard to come by.

I also did a hall exchange with my friend Jessica T. ’20 from Next House for a week some time ago: we’ll be doing a co-blog post thingy about it down the road when we’re not hosed.

I’m not sure how to end this blog post, so have a wholesome meme: 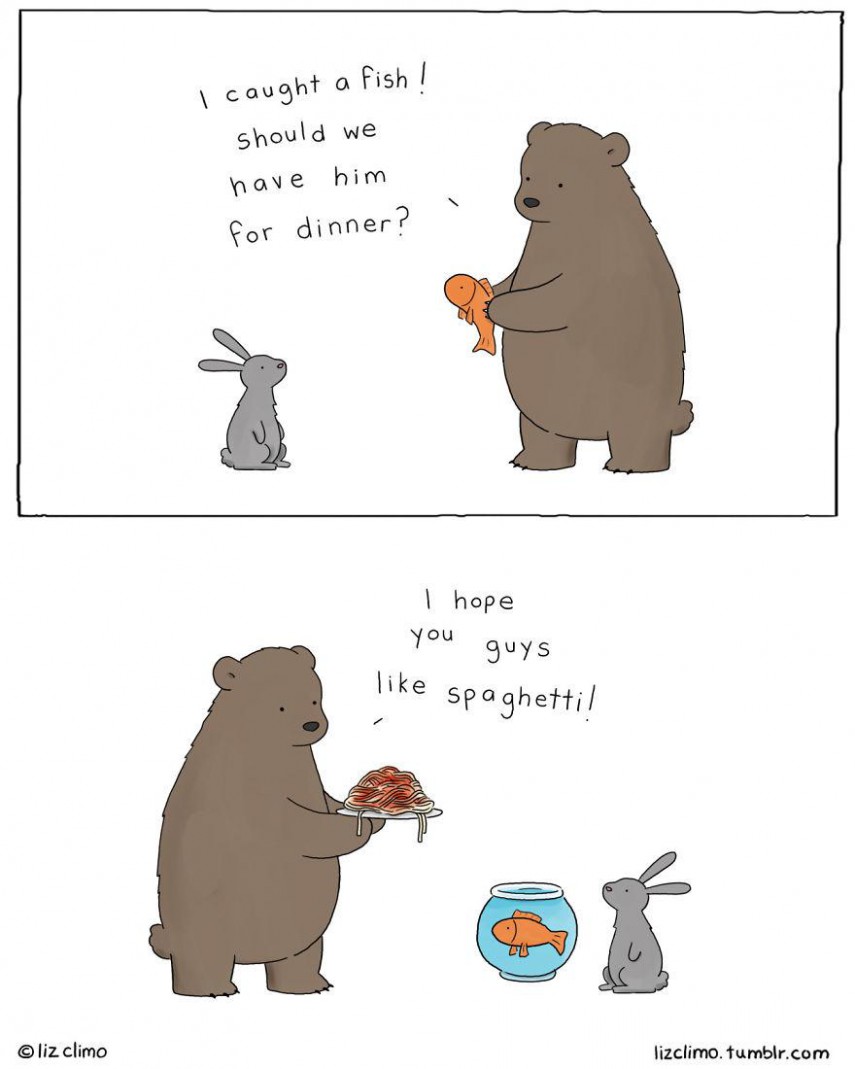