Hundreds of miles of riding and thousands of kilojoules spent.

This blog post is by my brilliant Randomite, computer scientist, and cyclist friend Matt R. ’13 (used to be ’14; pictured below), who recently joined the rest of the MIT cycling team for training camp in Borrego Springs, CA. The beautiful photos are by Peter Vanderwarker. All of them can be clicked for larger versions. You can read more blog posts by and about the MIT cycling team here. 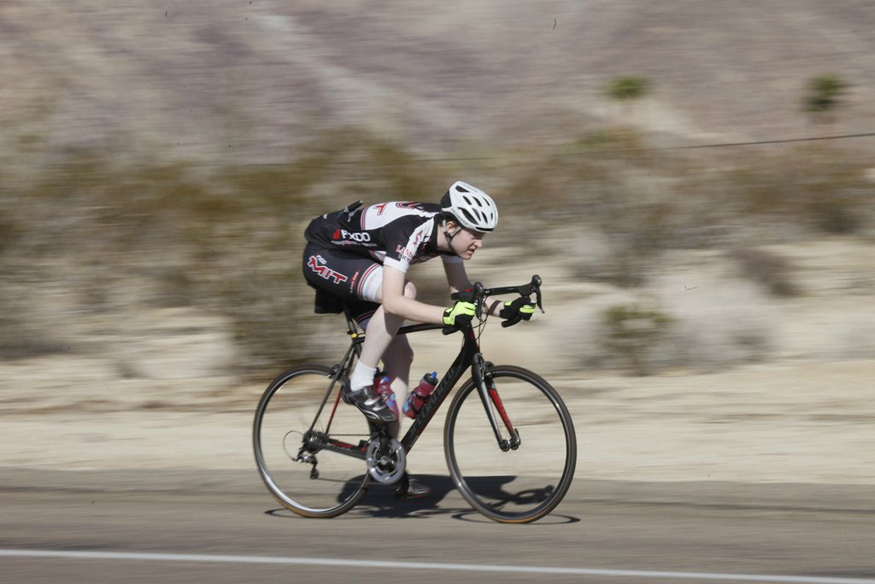 As thirty travel-weary MIT cyclists tetris’d their bags into the bottom of the bus, they collectively smiled—tomorrow they would be mounting their saddles and pedalling off into the deserts and mountains surrounding Borrego Springs, CA. They loaded their luggage and settled into their seats for the 80 mile drive from the airport, preparing mentally for the arduous rides ahead. After a particularly hilarious showing of Mean Girls, the bus rolled into the dust-covered hamlet, and deposited the MIT Cycling Team into their new home for the next week.

Groceries arrived by the truckload—800,000 calories of bananas, bread, English muffins, Cytomax, apples, chocolate, and all sorts of delicious consumables were ferried in to Hacienda la Verbena by the advanced food recon team of Shaena B. ’13 and Jen W. (grad student in Biological Engineering). They had purchased so much food that other shoppers at Costco mistook their shopping cart for a store fixture, attempting to remove items for their own use. 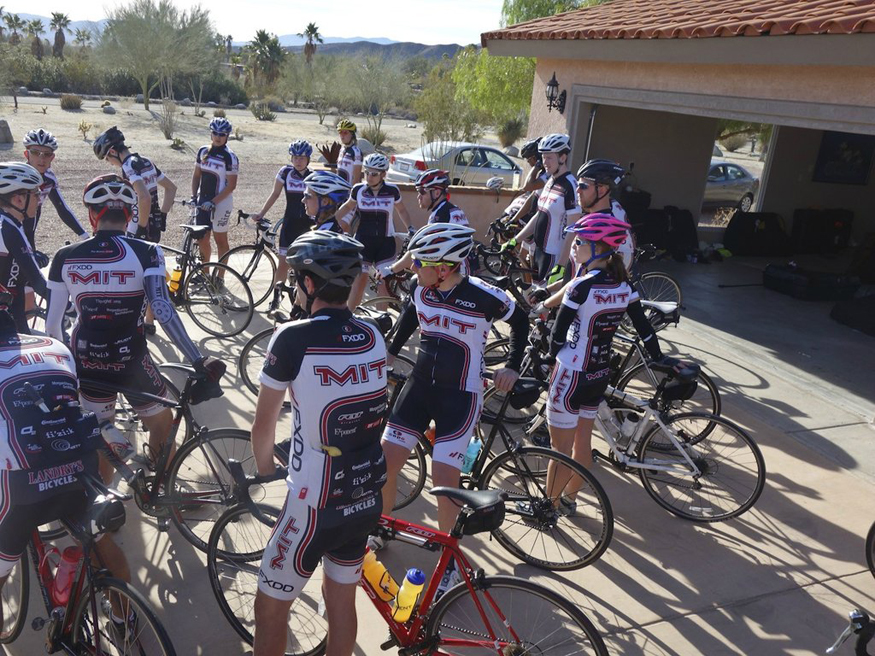 After a night’s rest, the team woke up and cooked breakfast, then congregated in the garage where they were met by various alumni and affiliates for the day’s riding. For me, the first day consisted of a ride up through Yaqui Pass (a deceptively shallow climb to 1500’), followed by a wind-battered individual-time-trial along San Felipe road to 4200’, then a nerve-shatteringly terrifying descent down Montezuma Grade (10 miles downhill at 8% grade with sweeping views of the desert playa at nearly every corner). Video:

The ride terminated (as most rides ought to) in a hot tub. Once our muscles were soaked in the 102 degree water, many people opted to upload ride data to Strava and Golden Cheetah, comparing critical power curves and King of the Mountain/Queen of the Mountain (KoM/QoM) record attempts from the day’s assaults. After a particularly sumptuous dinner, I promptly fell asleep.

The next day was brutal—a brisk warmup paceline through town on the wheels of Zack U. and Ben W. (both Chemical Engineering) at 340 watts, followed by a series of intervals up Montezuma grade in a 40 mph headwind. As a sprinter, I thought there was nothing worse than an 80 minute climb through the mountains, but I revised my opinion on that: the wind proved to be more of an enemy than the gradient. Jen and I struggled mightily throughout the ascent, and at times it felt like we needed to maintain threshold power to simply stay upright in the face of the Aeolus’ blustery rage, but cresting the top of the pass to the silent smile of the Yeta at Ranchita Store kept us in good spirits. The descent was fraught with cross-winds, but after seeing the turns yesterday, I was able to punch it a little bit more on the downhills. Kamal N. ’14 joined me in my quest for a downhill KoM, but we got stuck behind a semi-truck and had to abort our cannonball run. 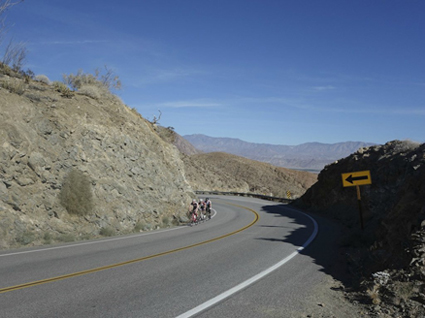 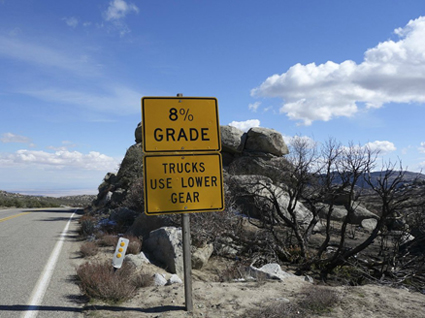 Day three was a recovery day—more specifically, it was a day of “recoveracing” as the team captains led with a cornering clinic. Nate D. (Earth, Atmospheric, and Planetary Sciences) demonstrated the principle of countersteering, and Zack and Shaena showed us how to get our bodies out over the side of the bike to change the center of gravity and allow tighter cornering lines. After the cornering clinic, the team completed a loop around town and came back for hot cocoa and lunch.

The next day brought Team Time Trial (TTT) practice in the same loop as the recovery ride—Ben graciously coached the Men’s C/D TTT team (me, Ernesto J. ’14, Steven J. ’11, Kamal, David R. (Electrical Engineering and Computer Science)) into good form, allowing us to blast down the highway at 25 mph. Flying past fruit orchards on perfectly coated pavement was the highlight of the trip for me, and I’m excited to get the TTT team back together in Boston this spring. After stopping over at the house to attempt to true my wheel (spoiler alert: I failed, and had Nate bail me out), I took off for Yaqui Pass to get some climbing miles in, but had to cut my ride short when my knee pain started to flare up. 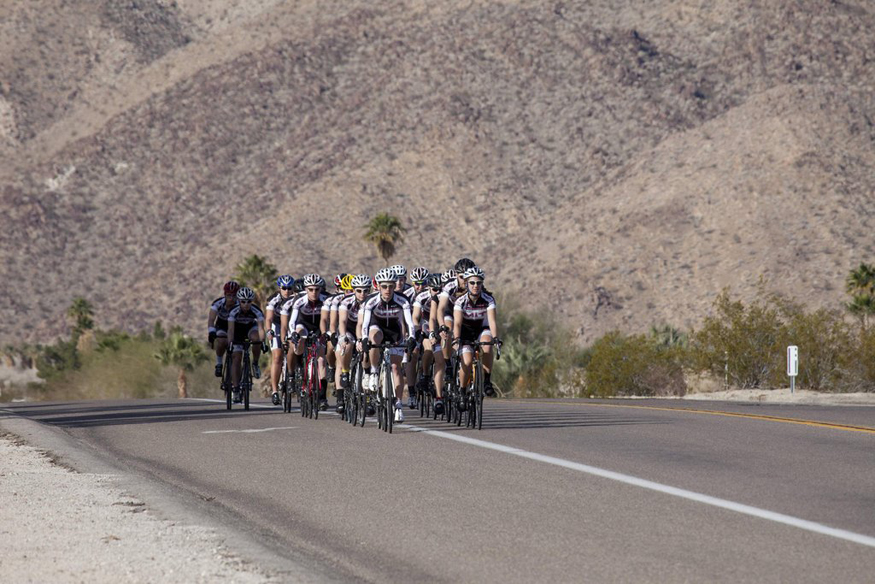 The rest of the trip proceeded similarly—riding out in the morning for several hours, followed by after-ride snacks of nachos, guacamole, and/or hummus. Day five was the “hammer” ride, where the group treated a three mile section of road like a race, and wound up with a collective case of exercise-induced asthma. Or something. Read more about this in David K. (Biology)’s post here.

On day six, Peter Vanderwarker was kind enough to take professional-grade pictures of the team—we lined up for paceline photos and individual shots, then went out for another recovery ride in the desert.

On the final day (day eight—my knees were telling me to skip day seven’s ride), riders decided to go for broke. Nate (displeased with the teams in the super bowl, apparently) decided that he was going to ride until dark, and managed to do more than 100 miles with 10,000 feet of climbing. Zack even set the KoM record up the mountain at 305 W! I climbed Montezuma again with Jen, and we met up with Kate W. ’14, Katie M. (Chemical Engineering), and Steven for a nice long downhill ride, opting to skirt Yaqui pass in favor of a longer route to the south. Kate and I spent much of the ride hammering hard on the front for five minute intervals, and I managed to set a five-minute power record on the last day!

Cleanup that night was bittersweet, as we packed our bikes into cases and wept for the loss of our beloved 49ers (well, okay, Zack was rooting for the Ravens the whole time, but Stephen (Electrical Engineering and Computer Science) and I were upset). When the bus was packed in the morning, we rolled out to the airport and said our final goodbyes to the sweeping vistas of Southern California. After hundreds of miles of riding, and thousands of kilojoules spent, we took off for the frozen environs of Cambridge, MA with new stories to tell and new friends to race. 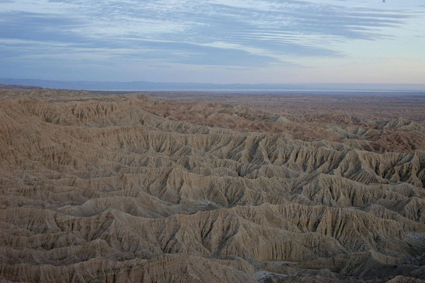 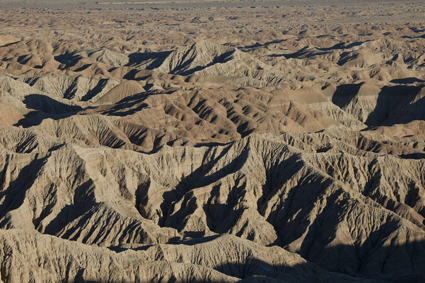 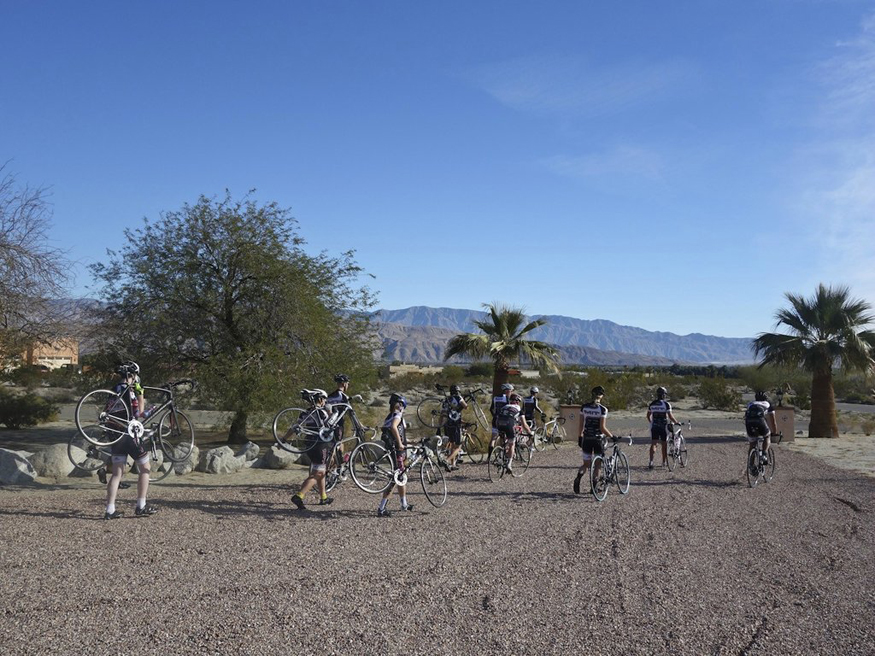