And Other Hacks from Fall 2015

On November 22, 1995, the first Toy Story was released, becoming the world’s first fully computer-generated full-length feature film (source). This year, fans all over the world celebrated the movie’s 20th Anniversary. So did students at MIT.

On November 22, 2015, a Toy Story installation appeared on the bridge between buildings 56 and 18. For three days, it brought smiles to all those who passed by. To share the happiness, here are some photographs of the hack on a sunny autumn day. 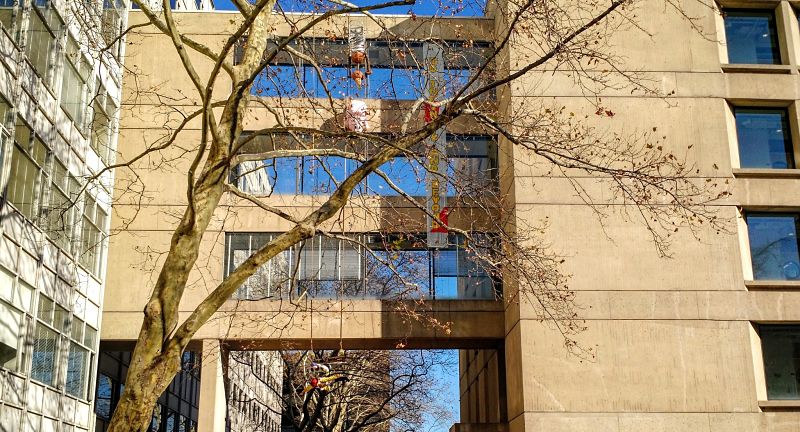 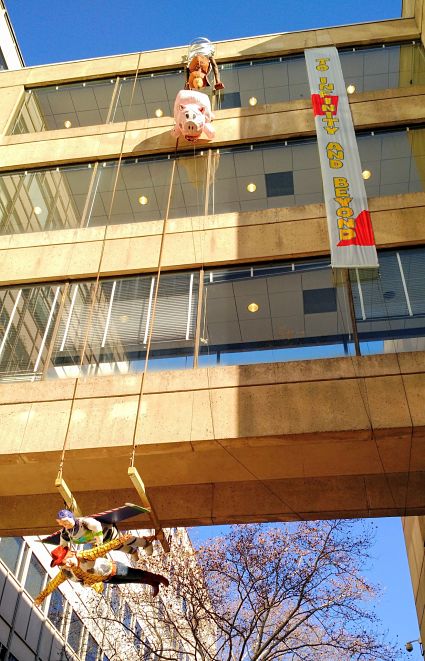 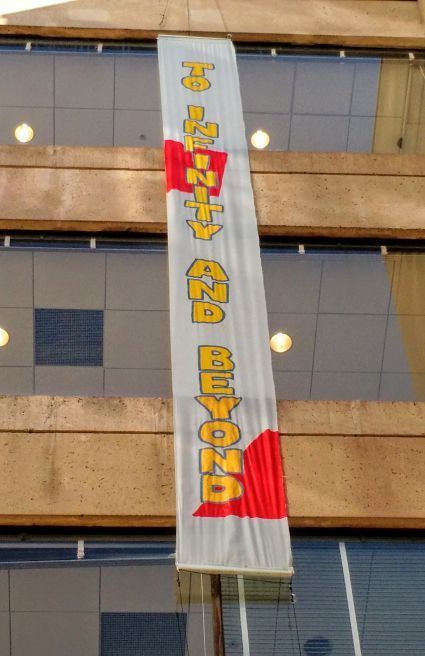 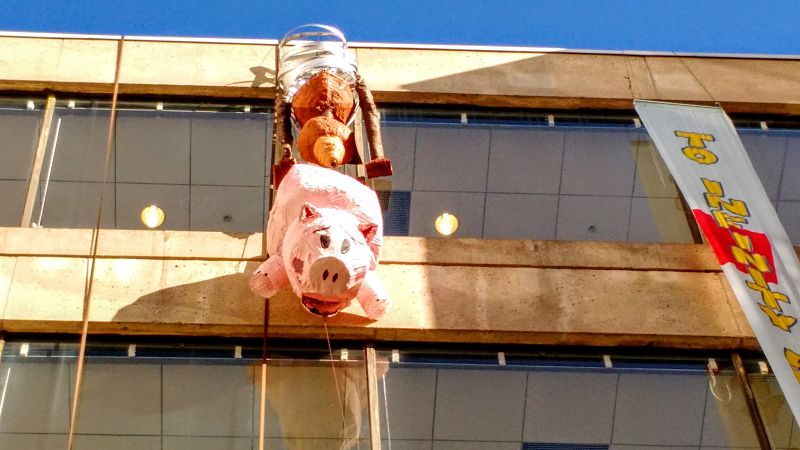 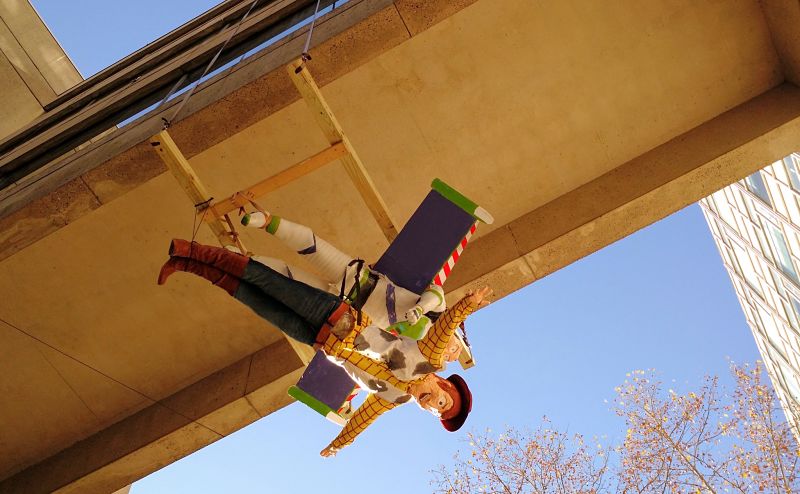 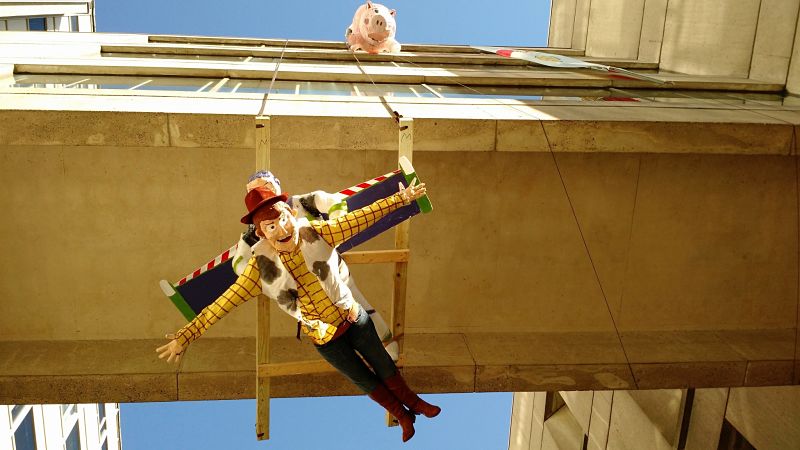 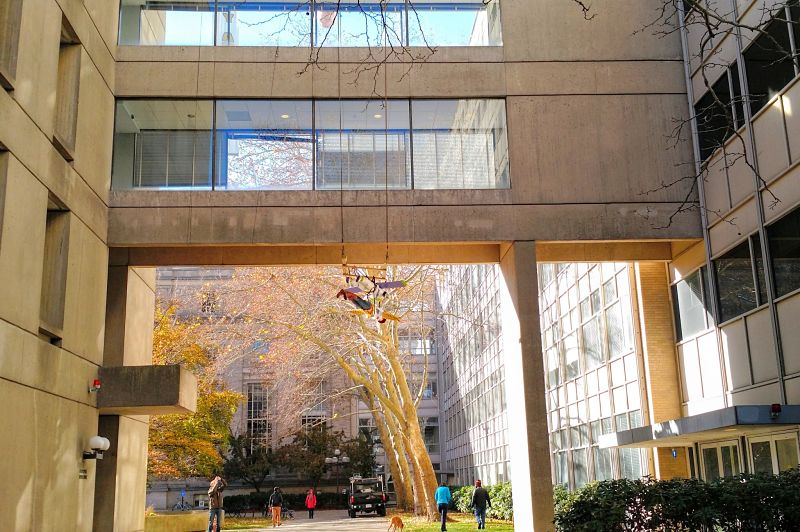 The MIT hackers have been busy this semester! Here’s a timeline of Fall 2015 Hacks @ MIT (with links to images):

What are some of your favorite hacks? 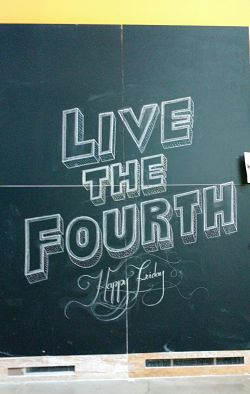 (Happy Friday! Seen today on a chalkboard in Stata Center)