How To Fumble Your Way Through MIT and Still Turn Out Pretty Okay by Keri G. '10

Sometime in the last four years, between graduation and, oh, a week ago, I decided I wanted to be a doctor when I grew up. (A brief introduction for the uninitiated: My name is Keri, I used to write here, and as a student, I did not want to be a doctor when I grew up.) As a result, I’ve been spending my summer writing essay after essay for twenty-three medical schools to show them who I am: a wonderful, accomplished, compassionate human being who plays well in the sandbox with others and is juuuuuust competent enough to make a halfway decent doctor. I’ve also been working full-time, because that seems to be a thing that self-supporting adults do. The illusion of adulthood: it continues.

In the last month and a half, I have become a more prolific writer than ever before; naturally, 99% of the words spewing forth from my facehole have been inappropriate for my med school applications. Three weeks ago, I wrote a no-fail guide to cleaning my bathroom instead of writing about my most significant achievement outside the classroom. I’ll spare you the bathroom cleaning tips – they’re not great – but as the blogs already have four years of Keri-is-not-good-at-life-themed posts in the archives, what’s another post on the pile? Here are some excerpts of my early drafts, edited out because I have common sense:

You can see why none of this is making the final cut.

This is not how my college applications went. I was completely myself without any pretense of normality, and I was sure that would get me everywhere I needed to go, and to an extent, it did. This turned out to be what I was actually supposed to do, but a slight problem has emerged since then: I am twenty-five, not sixteen, and my mucking about in some sort of soul-searching venture is more self-aware, equally irreverent, and less charming than it was nine years ago. (Nine? The blogs are ten now? I was an annoying prefrosh during their first birthday. STOP HAPPENING, TIME.)

From what I’ve read about myself on the blogs in an attempt to remember who I used to be (SERIOUSLY. TIME. STOP IT.), college is for thrashing about, taking hold of whatever comes near you, and adopting it as an integral part of your personality as you try to develop a sense of who you are. I haven’t been around here to write about it as it happened, but here’s the skinny: it turns out that one’s twenties appear to be for thrashing about even more, trying to consolidate the least awful parts of that college personality with the Sage And Wise Lessons Of Adulthood. Don’t quote me on that, as I’m only halfway through the decade. I’ll get back to you on my 30th birthday.

Anyway, MIT did quite a bit to help me out on the whole “Sage And Wise Lessons” front; I worked there for three years after I graduated, and that radio show of mine is still limping along. The seven years I spent there weren’t all fantastic – my experience was similar to Laura’s, only I haven’t yet Made It and I’m still not convinced I ever will – but I’m a better person because of them, if only because I was constantly surrounded by unbelievably brilliant people and kept pushing my limits to prove that I belonged. (When you’re at the Lake Wobegon of colleges, what other choice do you have?) As I met and learned from more and more of these wonderful, driven, unique, insert-another-positive-modifier-here people, a few changes came along: 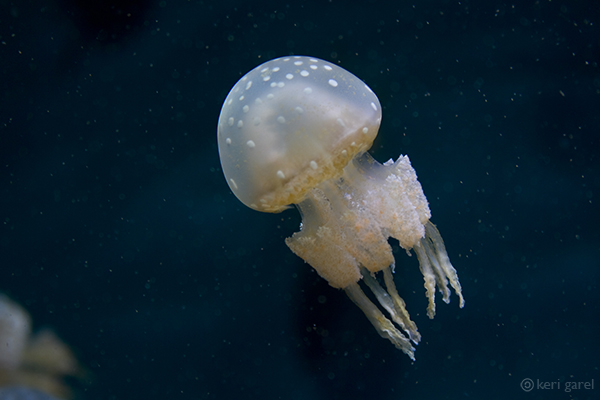 I would not be here were it not for the blogs. They’re what convinced me to apply in the first place – don’t tell Ben or Nance; it’ll go to their heads – and as a first-generation college student, I had no damn clue what I was doing. Regardless of whether or not you end up at MIT, I hope and believe that they will be as helpful for you as they were for me. With ten times more information here now than when I was a prefrosh, you’ve got a lot of digging ahead of you. There’s a ton of good stuff in these archives, and it grows by the day. More so than usual today, what with the birthday and all.

If you have a free moment or two, take some time to look through here and learn from a decade’s worth of students, staff, faculty, and alumni writing about the things they love (or don’t). If there’s something you want that isn’t there, feel free to ask about it, unless you’re a troll or your argument is baseless.

And on that inflammatory note, I’m out of here. See you in another four to ten years.