Things Wot I Did Whilst Studying at MIT by Keri G. '10

A tale told in pictures (and someone else's words).

I’ve been looking at Ben’s “50 Things” post recently, since classes are done, my grades are in, I’ve nothing to do but work 40 hours a week before my eligibility for student employment runs out, and I vaguely recall reading the post two days after I got to campus and swearing to live by it while I was here.

32. Take a lot of pictures. One of my major regrets in life is that I didn’t take more pictures in college. My excuse was the cost of film and processing. Digital cameras are cheap and you have plenty of hard drive space, so you have no excuse.

22. Take some classes that have nothing to do with your major(s), purely for the fun of it.

41. Make a complete ass of yourself at least once, preferably more. It builds character. 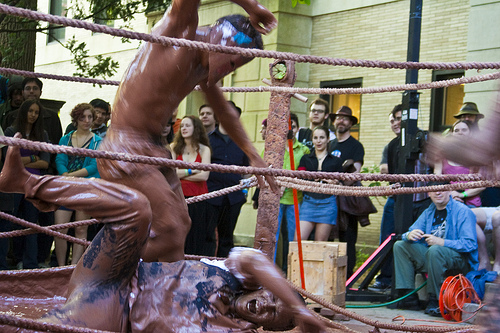 37. In the long run, where you go to college doesn’t matter as much as what you do with the opportunities you’re given there. The MIT name on your resume won’t mean much if that’s the only thing on your resume. As a student here, you will have access to a variety of unique opportunities that no one else will ever have – don’t waste them. 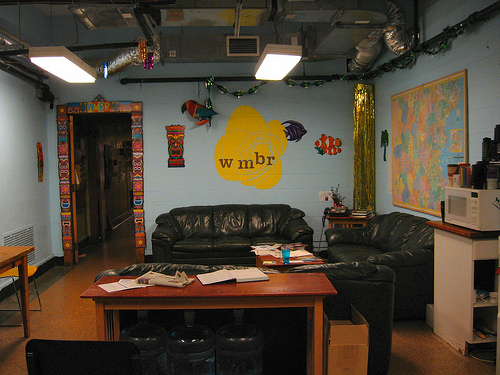 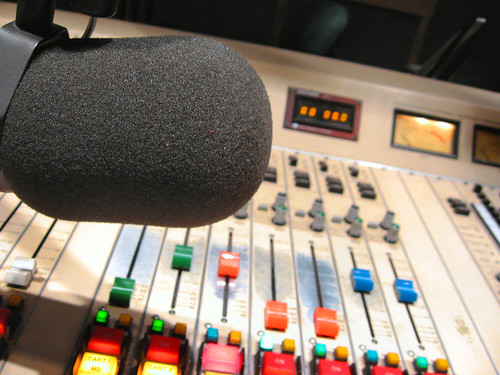 23. It’s important to think about the future, but it’s more important to be present in the now. You won’t get the most out of college if you think of it as a stepping stone. 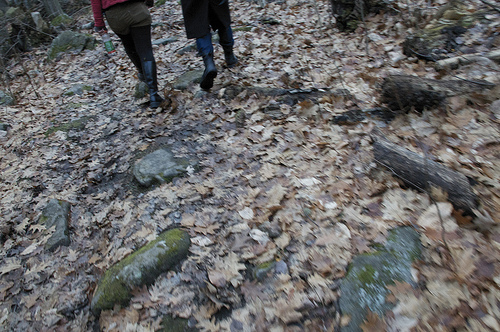 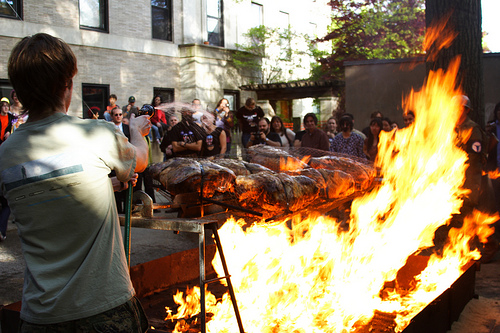 50. This is the only time in your lives when your only real responsibility is to learn. Try to remember how lucky you are every day. 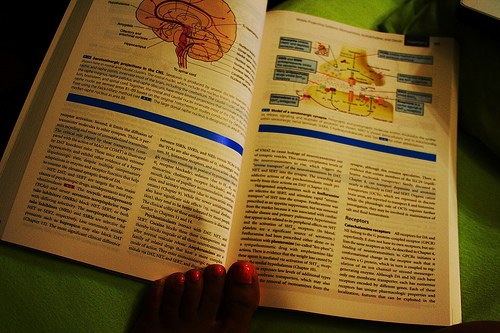 7. At least a few times in your college career, do something fun and irresponsible when you should be studying. The night before my freshman year psych final, my roommate somehow scored front row seats to the Indigo Girls at a venue 2 hours away. I didn’t do so well on the final, but I haven’t thought about psych since 1993. I’ve thought about the experience of going to that show (with the guy who is now my son’s godfather) at least once a month ever since. 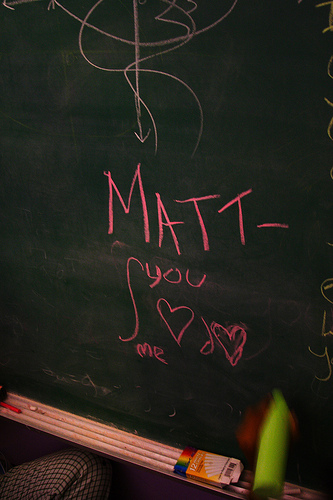 49. Enjoy every second of the next four years. It is impossible to describe how quickly they pass. 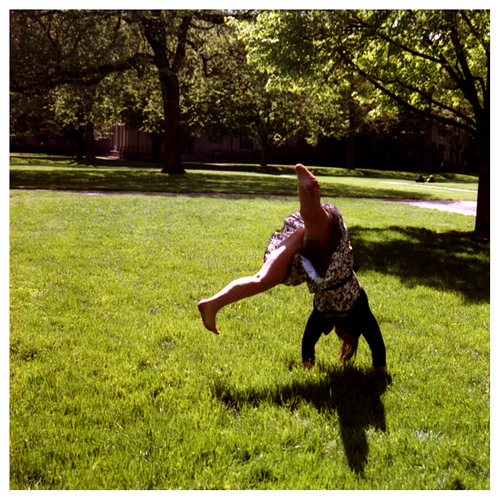 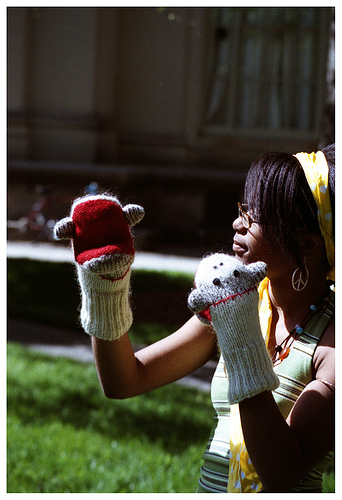 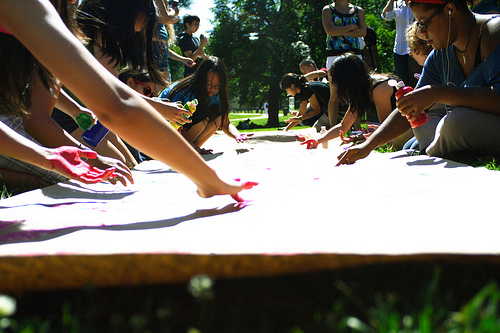 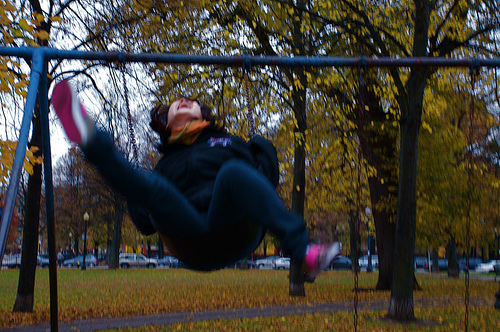 15 responses to “Things Wot I Did Whilst Studying at MIT”