Again, happy 2006 to everyone! Electricity and cable have been restored at my house — I hope everyone who is still without power (and probably isn’t reading this) is safe and getting by okay. We dropped my brother off at his college yesterday (classes start today), and as far as we know they have no power. Uh oh.

I fly back to Boston this weekend, where I will promptly get on a bus and go to New York City. The MIT Alumni Association helps set up externships between alums and current students, and you can apply to up to 3 positions in the San Francisco, New York, Los Angeles, Boston, and Washington metropolitan areas.

Also, the Alumni Association has a search engine on its site that lets you search by year, major, living group, activity, or current area of work. I think the official purpose of this is to help you “network” with alums and find jobs at their companies, but in my humble opinion, the best thing about this is career advice you can get from alums in your major who have gone into different fields. (I put network in quotation marks not because I don’t think it’s a real word, I just don’t like it. There are plenty of good networking classes at MIT, though.)

I will be externing at an economic consulting company in midtown Manhattan. (Am I supposed to capitalize “midtown,” New Yorkers?) 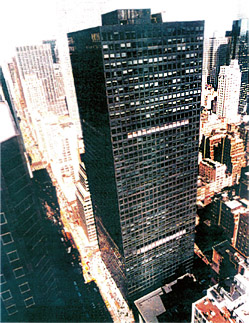 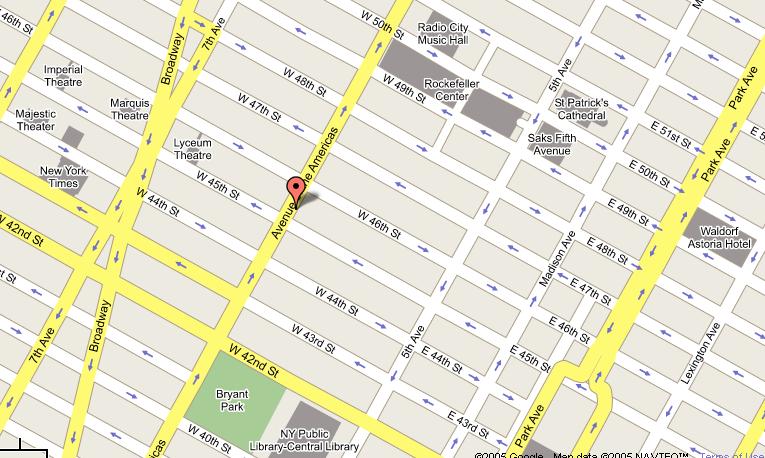 Here’s the area around which I’ll be living. Mmm, I can go running in the park if it’s not too snowy. Someone in September commented on the “Marathon Sports” entry with a question about running in the snow, and so far, I have no experience from which to respond. *fingers crossed* 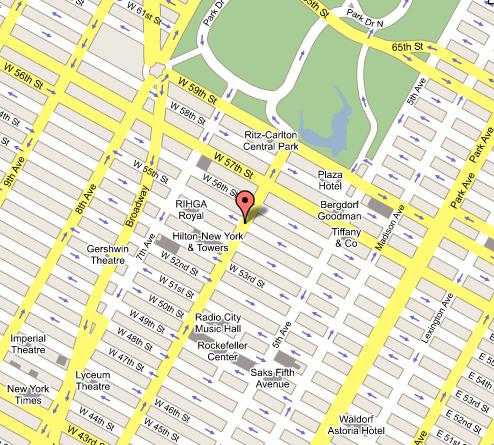 I’ll post another entry soon with some of my friends’ IAP plans. What are you doing in January?