Invasion of the Stikmen by Kirsten L. '15

Another invasion of MIT?

Some of you that frequent the blogs may remember that last year around finals time, MIT had an invasion…

Well as I walked to lab last week, I noticed something interesting on a crosswalk on Memorial Drive.

At first, I thought it was just a random piece of trash…. but upon closer inspection I discovered this! 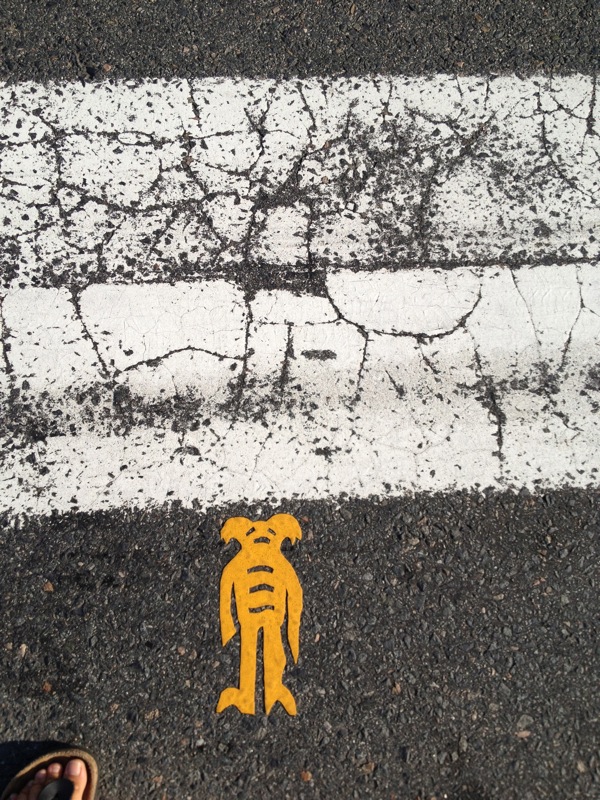 What was that strange sticker doing on the crosswalk?
Well… I honestly had no idea the first time I encountered it…

And as I wandered around campus… I stumbled upon yet another one! 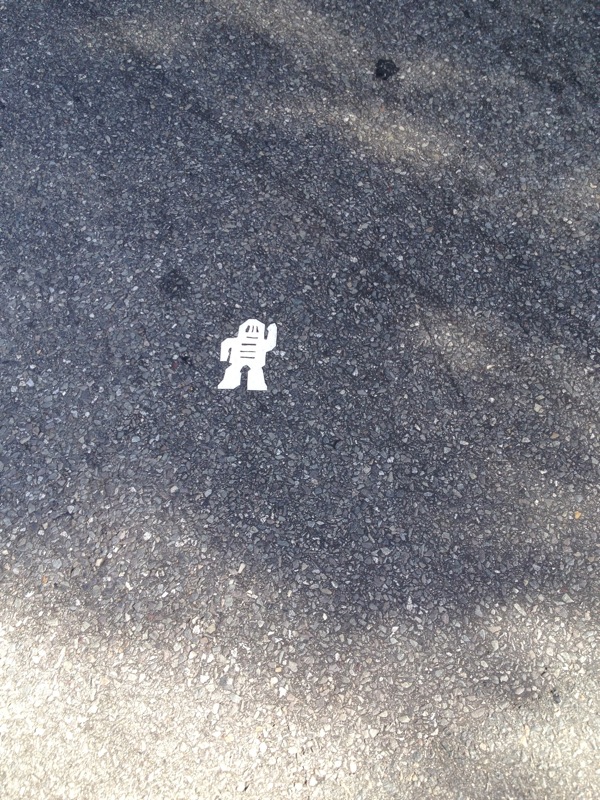 So I thought to myself, “What are these strange creations?!?”

Baffled by these little men, I tracked down my friend Steven ’15 (my go-to person for all MIT happenins’) to ask him if he knew anything about them. As usual, Steven was in the loop. He mentioned how he had stumbled upon an article that talked about these creation named “Stikmen.” Turns out an anoymous artist has been placing these little guys in cities all over the US! It’s pretty awesome that we can find a set of these around MIT! 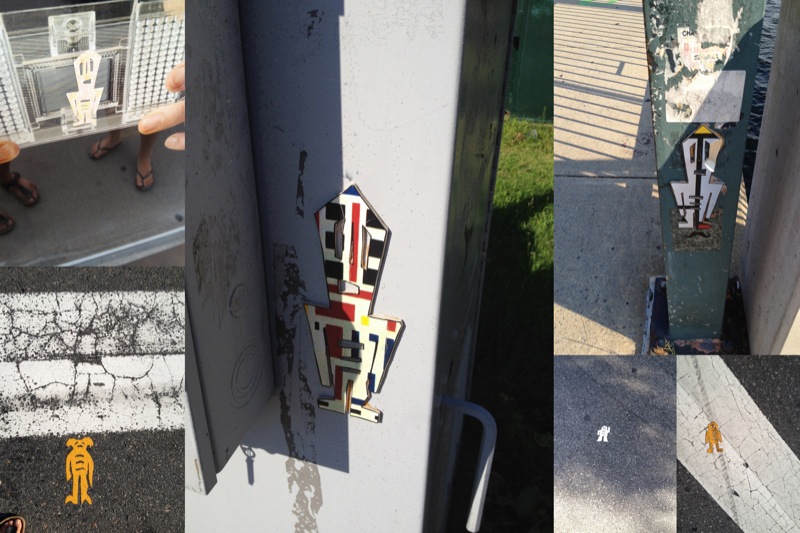 There’s a couple more of them around campus, but I didn’t want to spoil the location of them all!
If you’re on campus, see if you can find some new ones (: